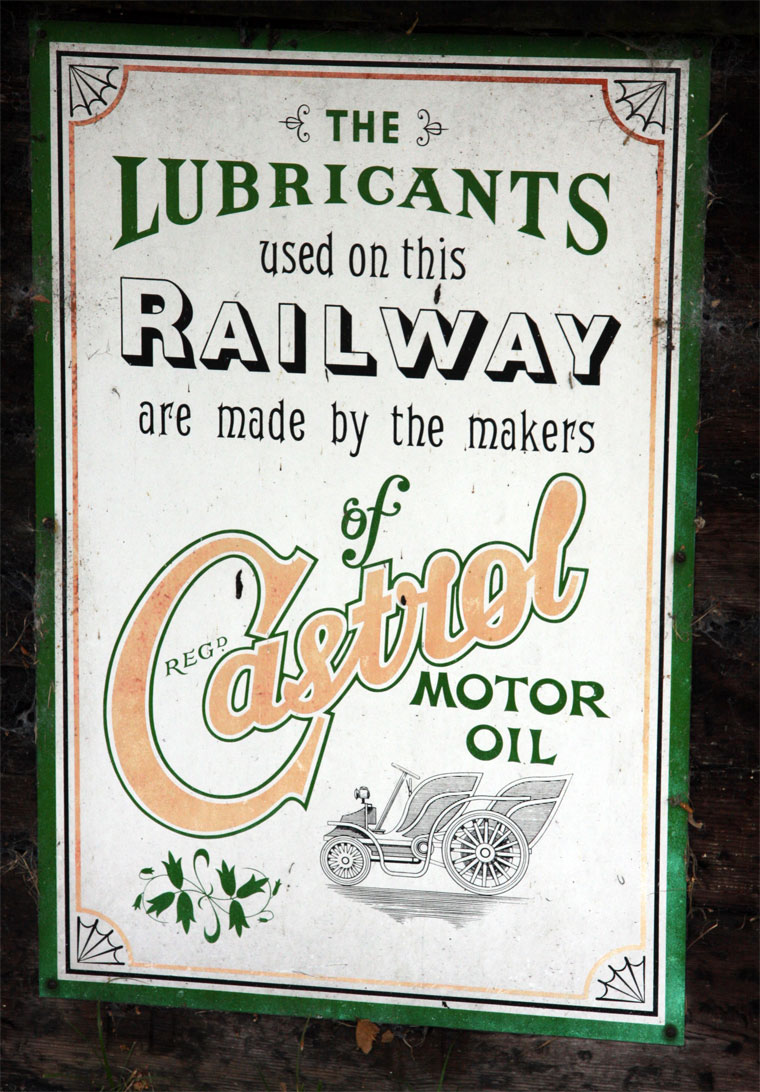 In 1909, the C. C. Wakefield and Co began production of a new automotive lubricant named "Castrol" (a contraction of Castor oil, from which it was made). The company developed specific oil applications for various applications of the new internal combustion engine, including automobiles, motorcycles, and aircraft. [1]

1933 Book published in-house: Achievements of 1933[2], which was followed by similar books in later years.

In 1966, Castrol Ltd was acquired by British oil company Burmah, which was renamed Burmah-Castrol in 1967[8].

In 2000, Burmah-Castrol was acquired by the then BP Amoco plc (now renamed BP plc). Castrol branded lubricants continue to be sold around the world and are, in many countries, market leaders.