Grace's Guide is the leading source of historical information on industry and manufacturing in Britain. This web publication contains 142,233 pages of information and 227,783 images on early companies, their products and the people who designed and built them. 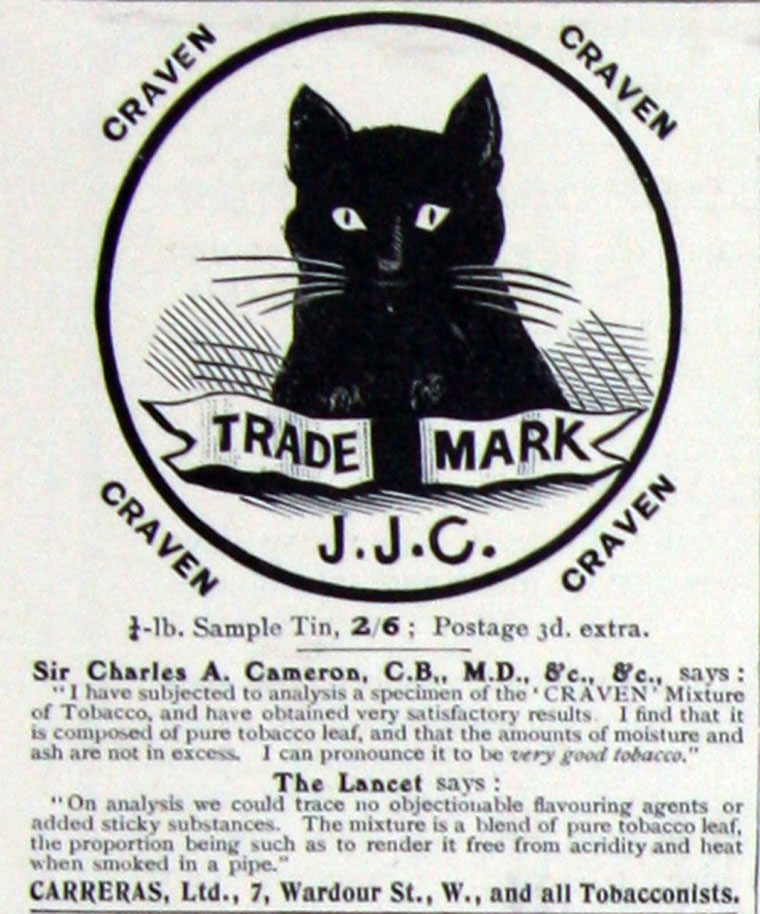 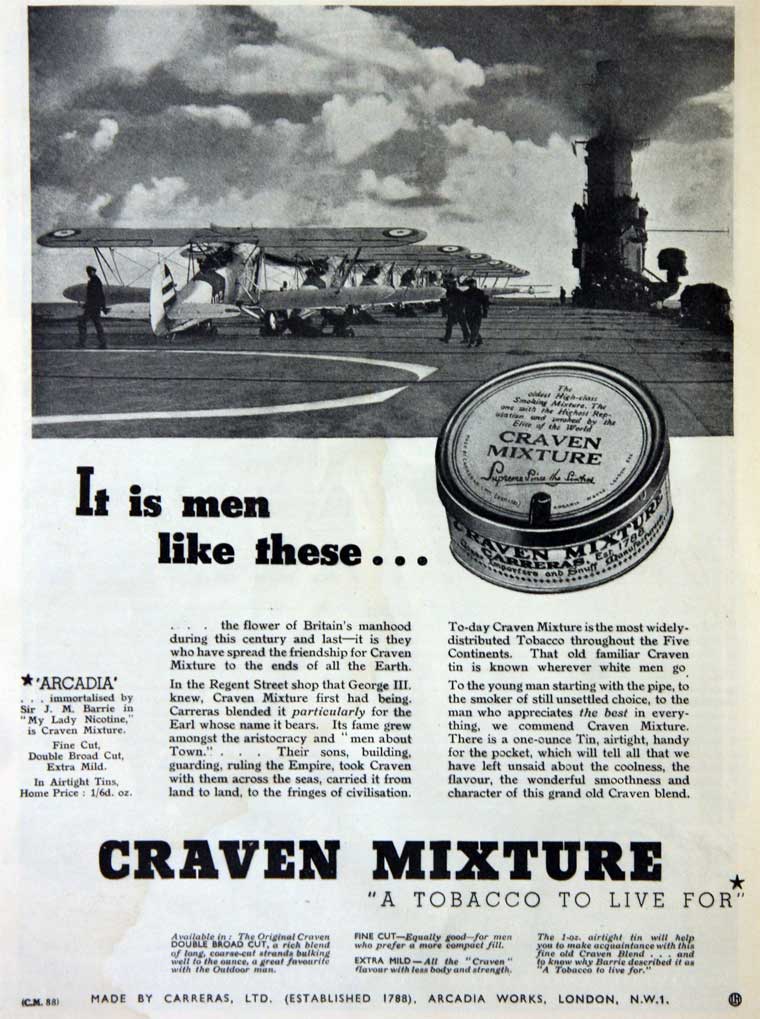 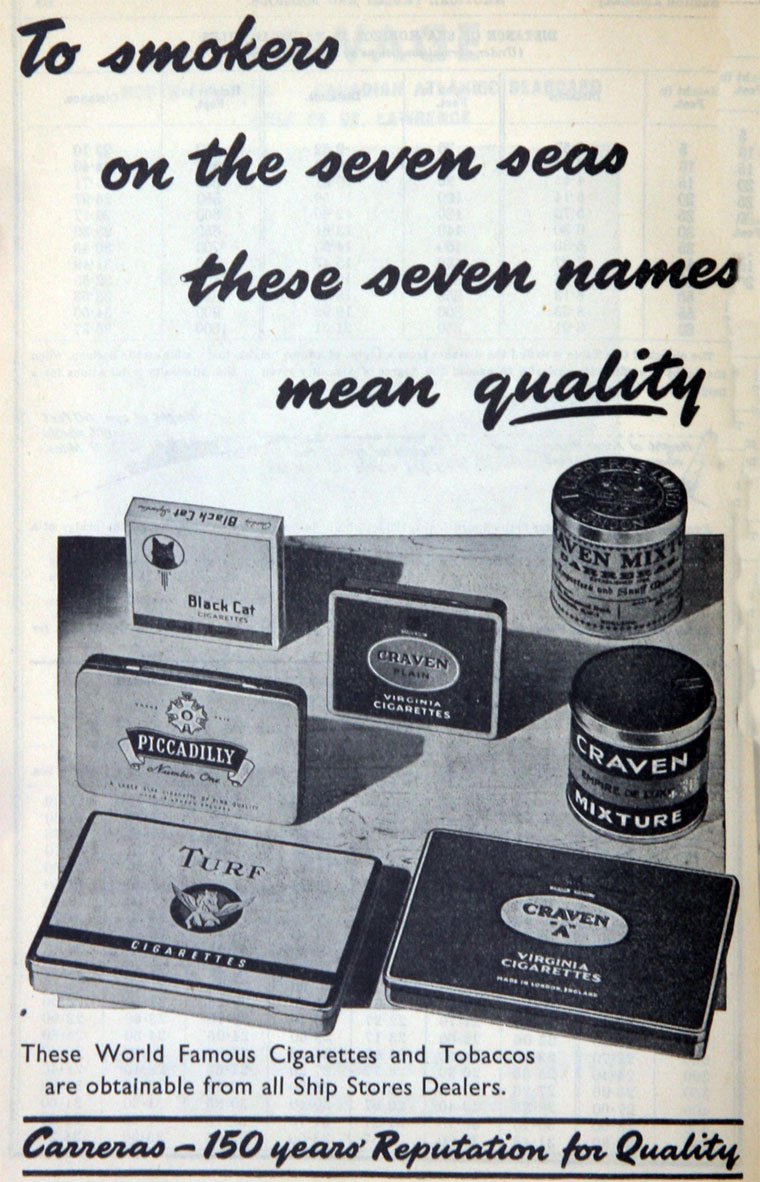 The House of Carreras was a tobacco business that was established in London in the nineteenth century by a nobleman from Spain, Don Jose Carreras Ferrer. It continued as an independent company until November 1958, when it merged with Rothmans of Pall Mall.

In 1972 the name was used as the vehicle for the merger of various European tobacco interests to form Rothmans International.