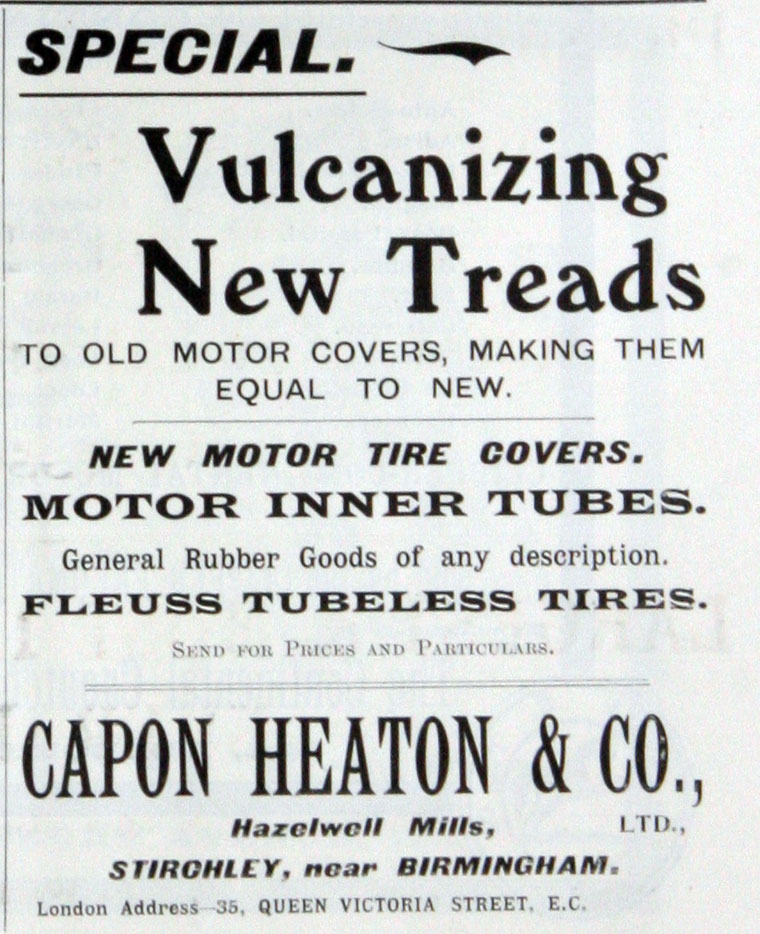 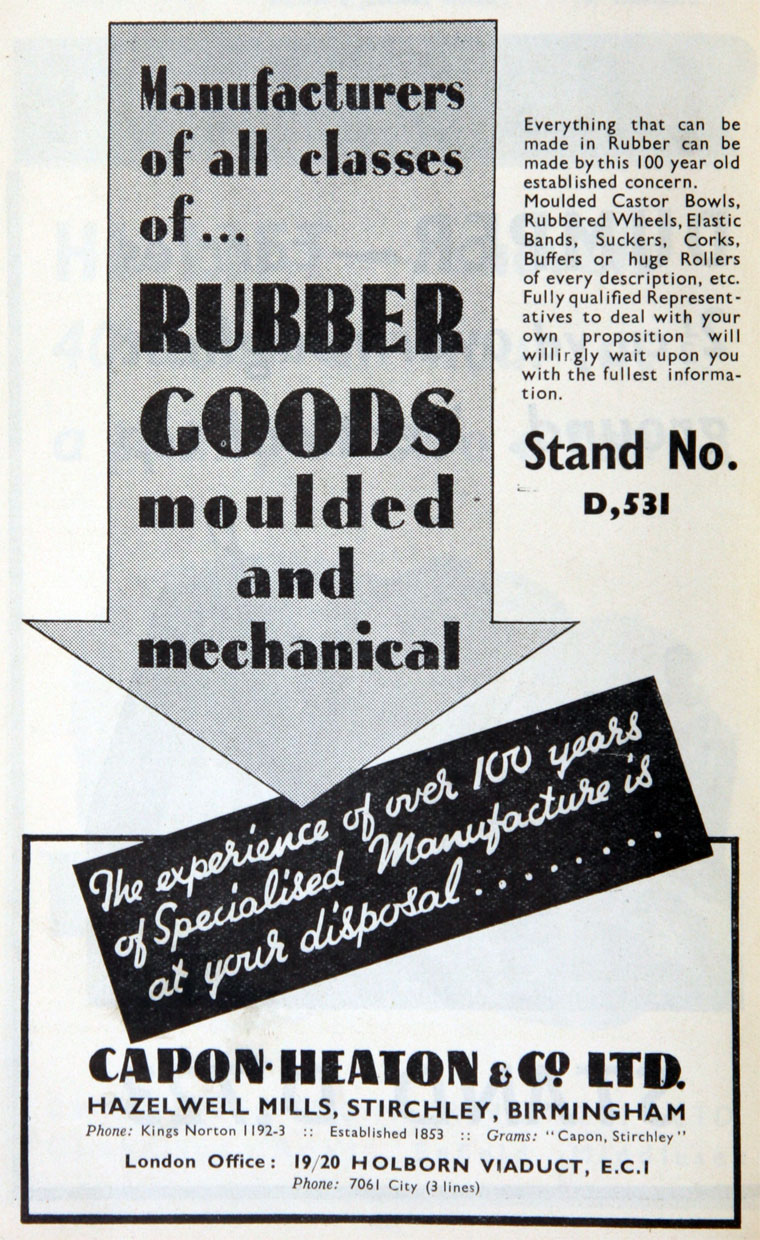 Hazelwell Mill was established in the late 17th century to grind corn for the sub-manor of Hazelwell in Kings Norton.

1895 Capon Heaton moved from the second mill at Lifford and extended the buildings considerably.

By 1904 the earlier watermill had been demolished.

1978-9 The Stirchley Industrial Estate was built over the original mill and mill pool site.