Grace's Guide is the leading source of historical information on industry and manufacturing in Britain. This web publication contains 148,414 pages of information and 233,868 images on early companies, their products and the people who designed and built them. 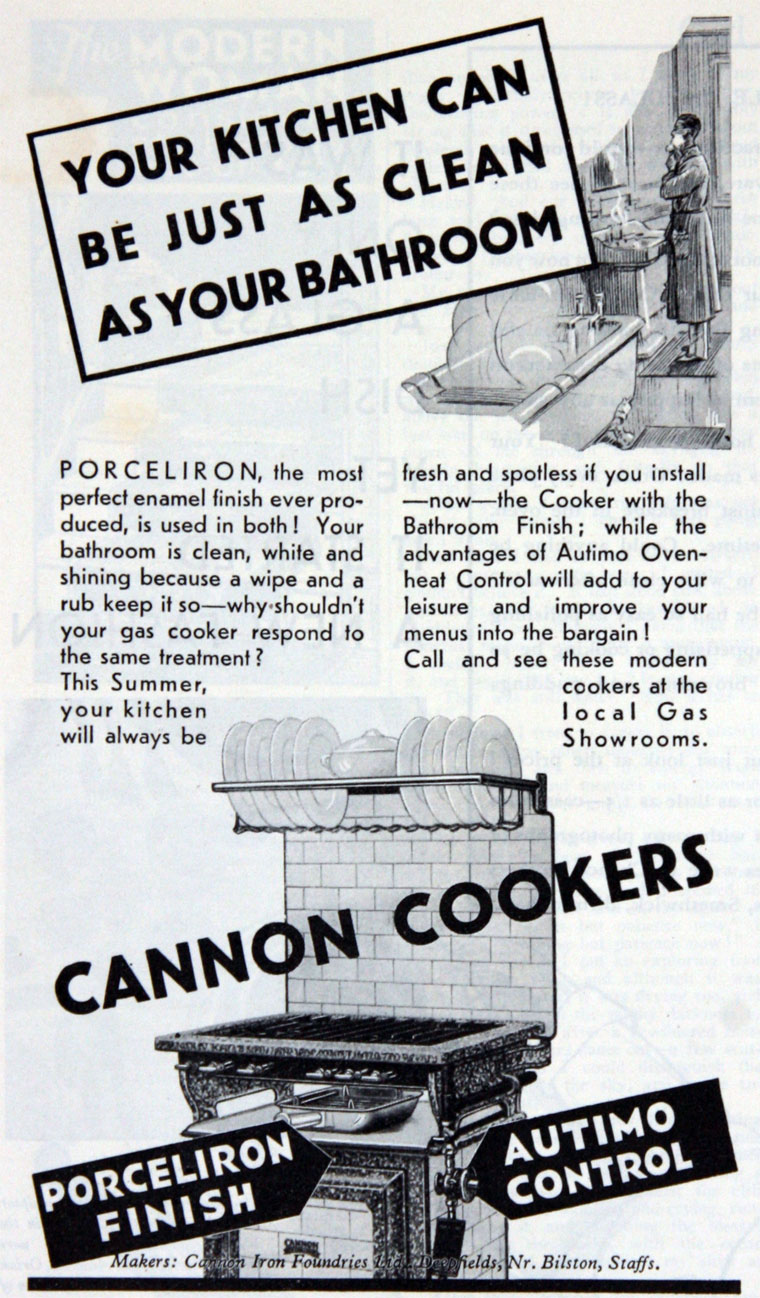 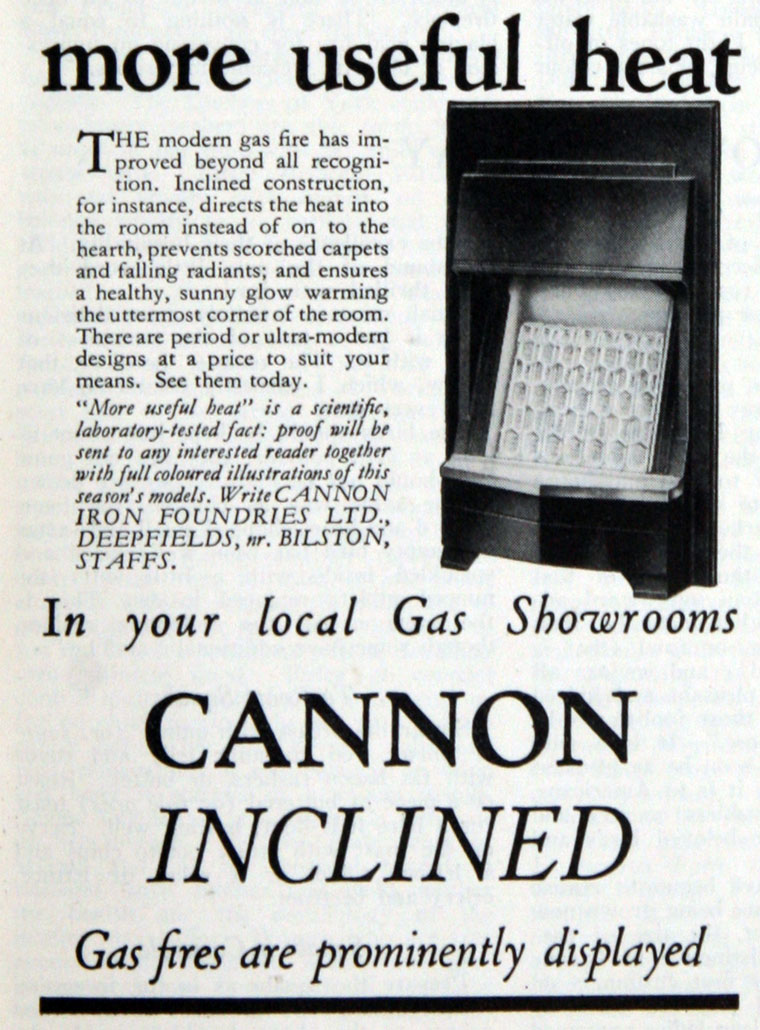 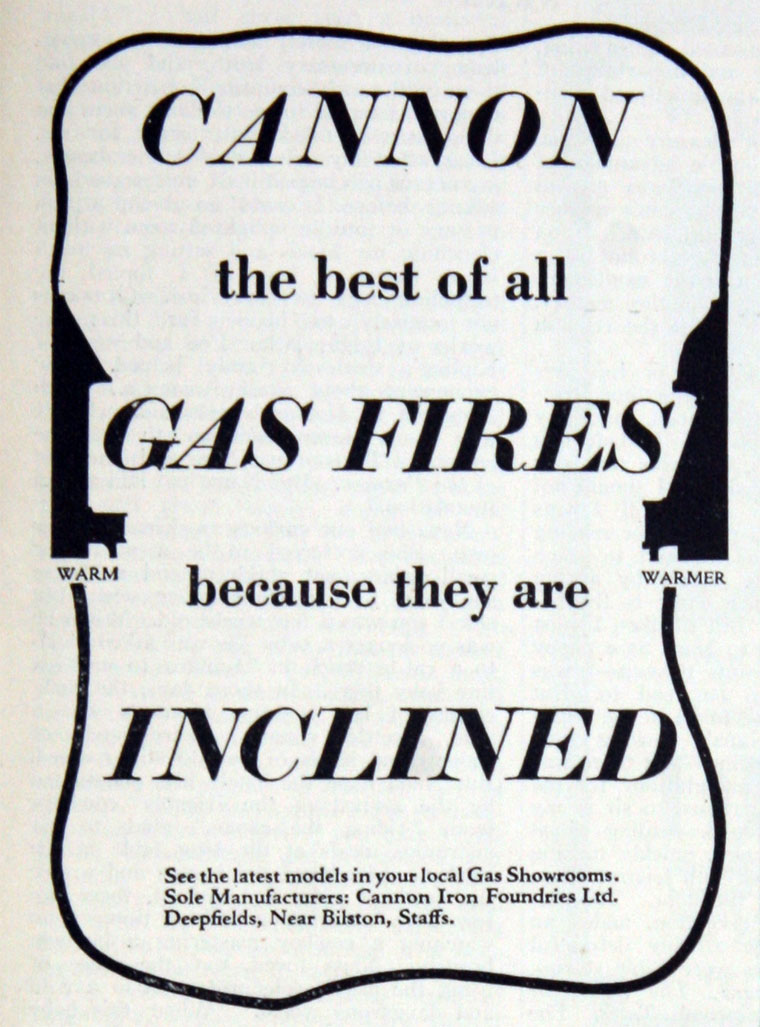 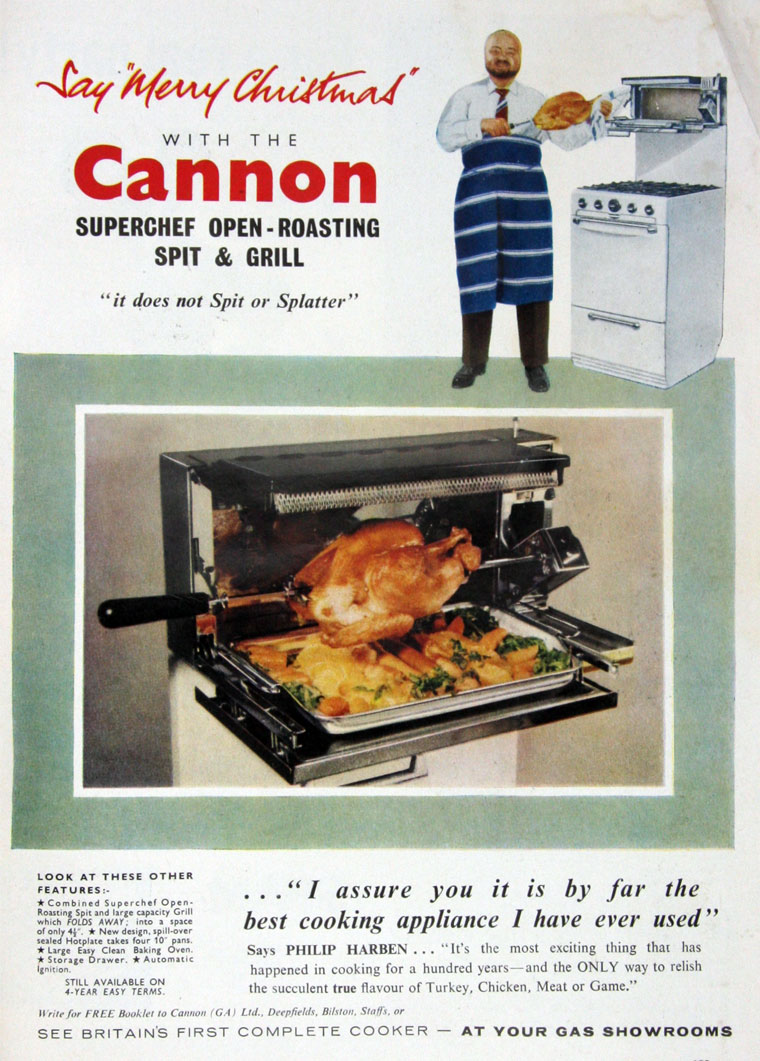 1826 Edward and Stephen Sheldon established a foundry at Coseley for the manufacture of cast iron pots and pans, (although an account book of 1820-24 for Smith, Sheldon and Co in the possession of Cannon Industries Ltd, indicates that there was an earlier business partnership).

The original site, on an estate known as The Dowry, was ideally placed for such production, as it abutted a branch of the Birmingham Canal and adjacent collieries provided fuel for the foundry.

1838 The opening of the Coseley Tunnel further improved the site's transport links by reducing the length of the original canal route to Birmingham. This encouraged expansion of the Sheldon's' enterprise at The Dowry and on to adjacent land.

1853 After Edward Sheldon's death in 1853, the business was carried on by his sons-in-law, William Barnett and John Hawthorne. The company continued in family ownership through their sons, Edward Sheldon Barnett and William Henry Hawthorne, (and through Richard Clayton, a solicitor, who married William and Catherine Barnett's daughter in 1874).

1884 The business, which had been trading as E. Sheldon and Co, was incorporated as a private limited company and its name changed to the Cannon Hollow-ware Co Ltd. The shares were held only by the earlier partners, who were all family members.

From the 1880s, the pace of Cannon's development gathered momentum. A series of patents taken out in the 1880s and 1890s testified to the company's development of its original trade in cooking utensils.

1900 A further change occurred when the firm became known as the Cannon Iron Foundries Ltd, to reflect the wider range of its business.

The period from 1890 to 1914, however, saw a great expansion in the range of its products. Gas cookers and stoves increasingly formed a major part of its output, followed by gas fires and meters. The company also manufactured household and builders’ ironmongery, grindstones and sanitary ware including baths, basins and lavatories using the "porceliron" technique, which simulated the finish of glazed pottery ware.

1953 Results incorporated a subsidiary Cannon Industries that had been formed for a particular purpose, namely a separate and more specialised direction than was possible under the previous constitution. Two further subsidiaries had recently been formed - Cannon (GA), gas appliance sales and service, and Cannon (CP), chemical plant sales and service - to take over those areas of business from the parent company. Midland Steel Co which had been acquired to ensure supplies of steel for the gas appliance business would be closed as it was now uneconomic[5].

1959 Introduced Power Maid multi-purpose kitchen appliance made under licence from USA; problem with government taxation policy on gas fires had caused heavy losses on that part of the business[6].