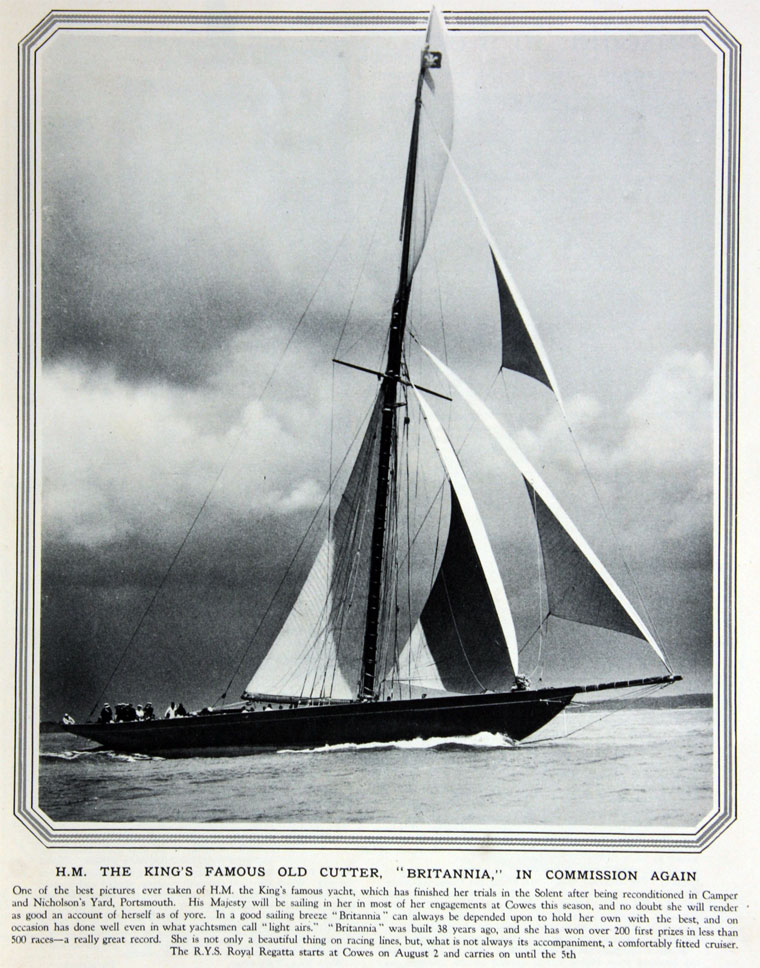 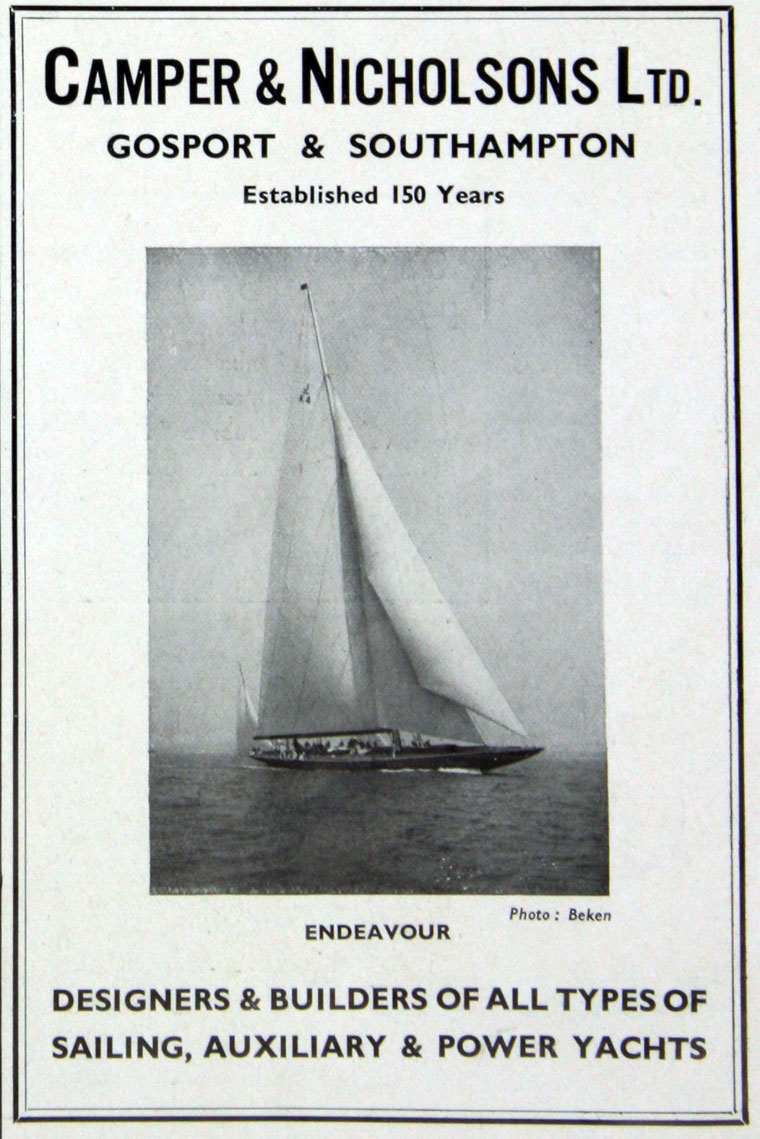 Camper and Nicholsons were most well known for building yachts. They also made coasters on occasion. The yard was based in Gosport and Northam, Southampton.

1782, Frances Calense Amos arrived from London and started a shipyard, leasing land in Gosport, Hampshire across the harbour from the Royal Naval Dockyard at Portsmouth.

By 1821 the yard was building small trading ships

As Amos had no children, in 1824 he allowed his nephew William Camper to take over the lease on the yard. Camper forged strong links with the wealthy members of the Royal Yacht Squadron, positioning the business in the emergent yacht building industry. For twenty years from the launching of the cutter Breeze in 1836, Camper built up a reputation as a builder of fast yachts, particularly schooners which were favoured by a prestigious clientele. However, the defeat in the inaugural 1851 America's Cup, followed in 1854 by the outbreak of the Crimean War and the consequent cessation of yachting heralded a premature decline to Camper’s career.

1842, 14 year old Ben Nicholson joined Camper’s yard as a shipwright apprentice. As there was no clear male heir in the Camper family, Nicholson had risen in the yard to become chief designer, producing the innovative 1860 design for the schooner yacht the Aline. The yacht’s racing success and subsequent orders prompted Nicholson’s further promotion and facilitated his choice as Camper’s replacement when he retired in 1863.

The company of Camper and Nicholson was formed in 1863, financed by both William Camper and the Lapthorn family, who operated an adjacent sail loft. Nicholson undertook a 30-year programme of expansion, more than doubling the size and scale of the facilities. In tonnage terms, the design and construction of large schooners dominated the firm’s output, and to this staple Nicholson added an extensive refit and maintenance business which was made possible by the near constant expansion of the yard’s facilities.[

1895 the Camper interests were bought out by the three Nicholson brothers: Benjamin, Charles and Arthur.

1912 the company took over the Northam yard of John Goodman Fay and Co and, after some refurbishment, became the head office and the yard where the larger yachts and coasters were built.

WWI The yard made patrol boats, minesweepers, coasters, and other smaller naval craft for the Admiralty

1930s In the 30s the company established its reputation for high performance sailing yachts. In 1932 it completed the reconditioning of the King's 38 year old sailing yacht Britannia. The yard also made the occasional coaster and coastal tanker.

1950s In the post-war period, the yard returned to making motor and sailing yachts.

Defence contracts stimulated the establishment of C. and N. Electrical Ltd, originally set up under the Gosport yard’s, foreman electrician, Roy Taylor, to fill a gap in the supply of control boxes for minesweepers. By the early 1970’s, still managed by Taylor, it had grown to employ 1,250 people in five factories and had, in its turn, spun off further developments such as Dialled Despatches which manufactured pneumatic tube systems[1].

1961 Yacht and boat-builders, marine engineers, specialising in racing yachts. [2] A

1972 The company, a private company, merged with Crest Securities to form Crest Nicholson[3].

1980s The shipyard company's name was changed to Camper and Nicholsons (Yachts) Ltd of Gosport.