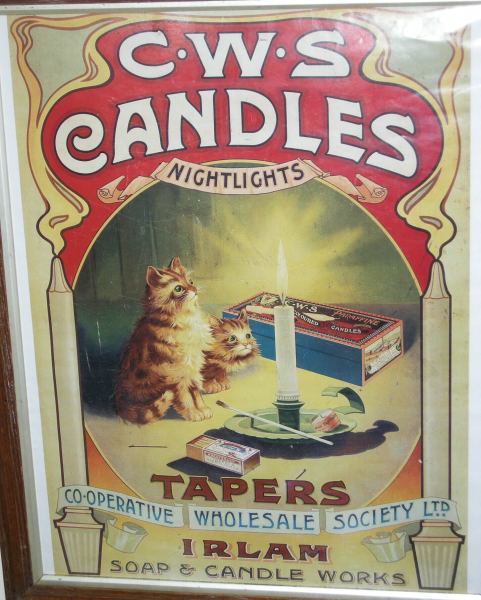 Advert on display at Radstock Museum 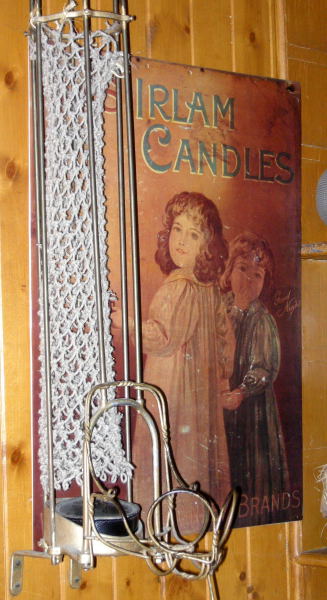 The factory was built in 1894 to take advantage of the new Manchester Ship Canal and of the proximity of the CLC Manchester-Liverpool railway. The factory was immediately to the west of the railway embankment, Irlam Steelworks being on the east side.

The works had its own internal railway system, with two Peckett saddle tank locomotives (built in 1951) and a Peckett fireless locomotive of 1955, the only such locomotive made by the company[1]. The latter is on static display nearby (alongside the A57 road in Cadishead). The internal railway system connected to the main line just west of Irlam station, using the track bed of the original CLC line. This stretch of the line had become redundant when the route was realigned to take it over the Manchester Ship Canal in the 1890s.

The CWS later added soap works at Silvertown (London) and Dunston upon Tyne.[2]