(Redirected from C. and J. Clark)
Jump to: navigation, search 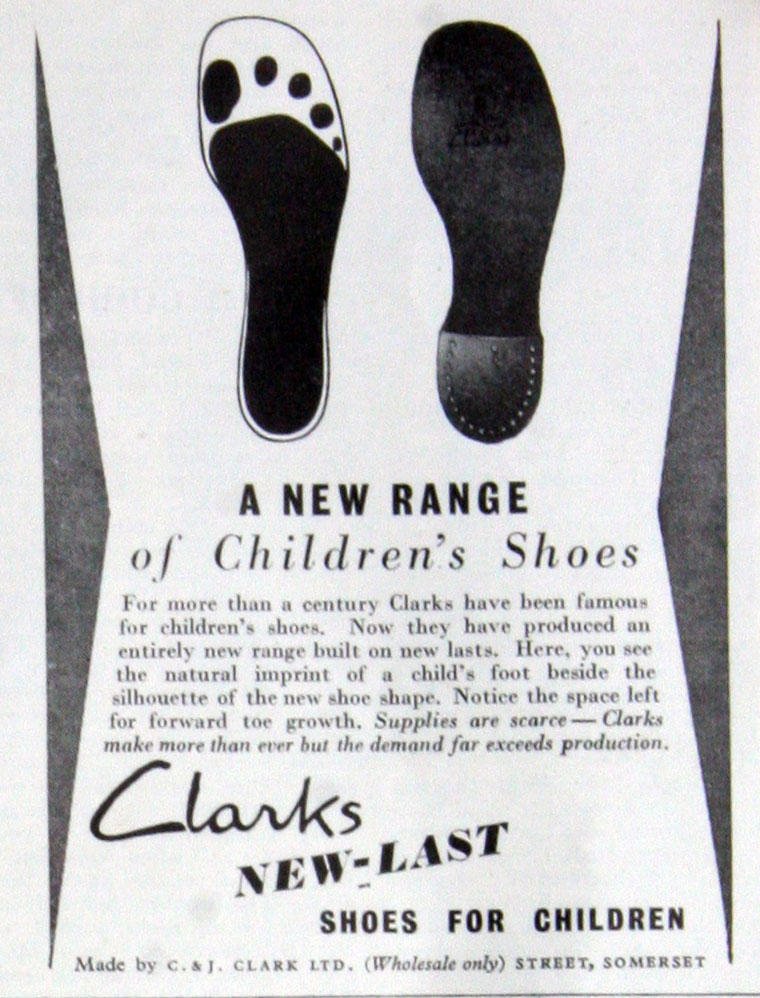 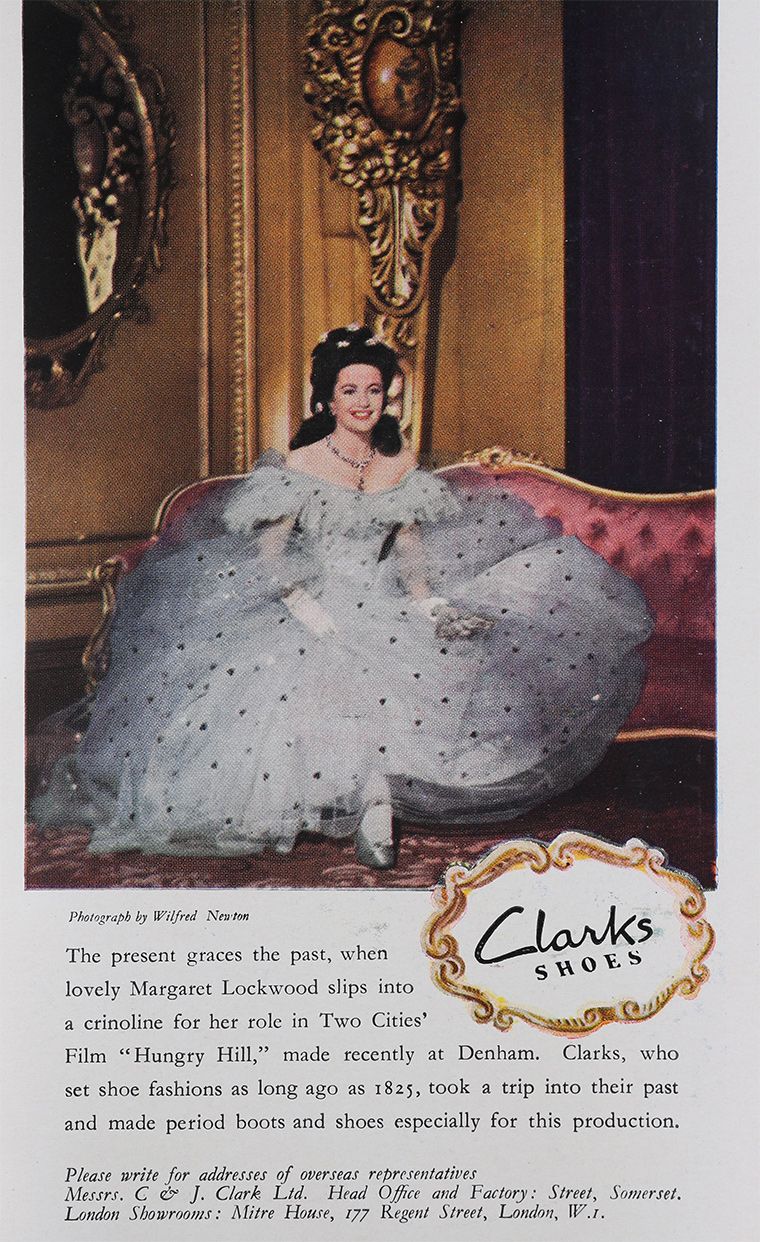 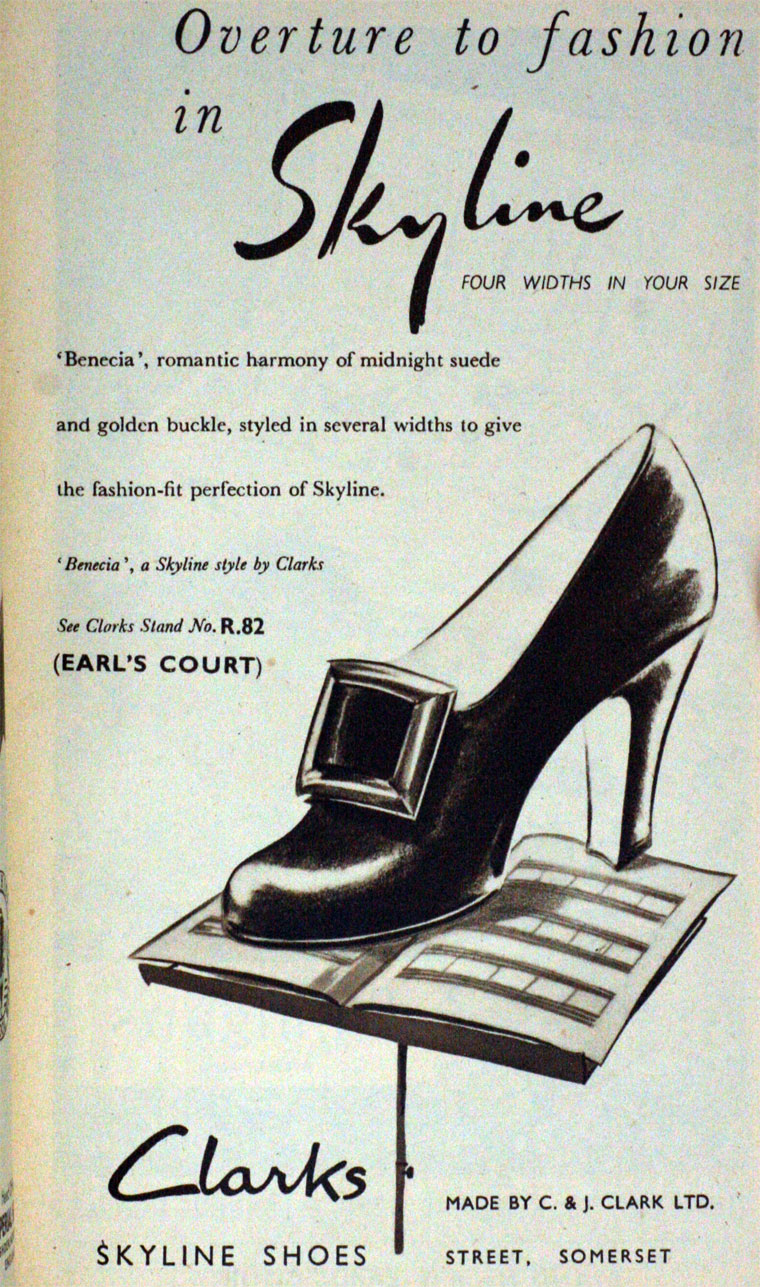 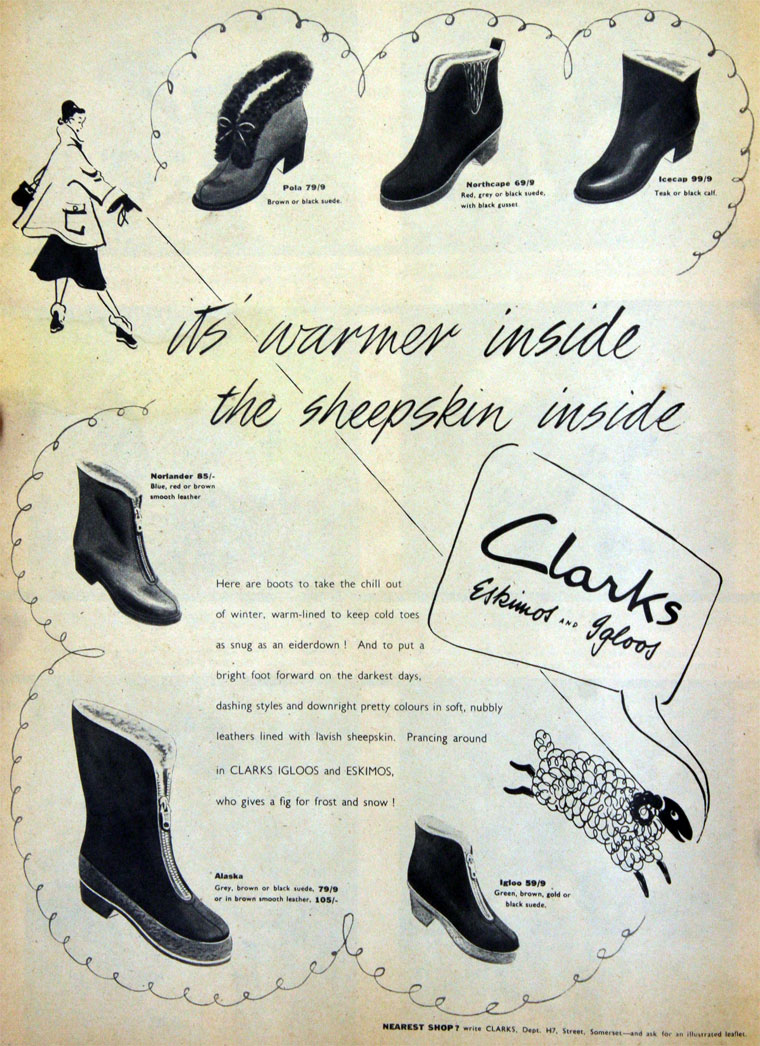 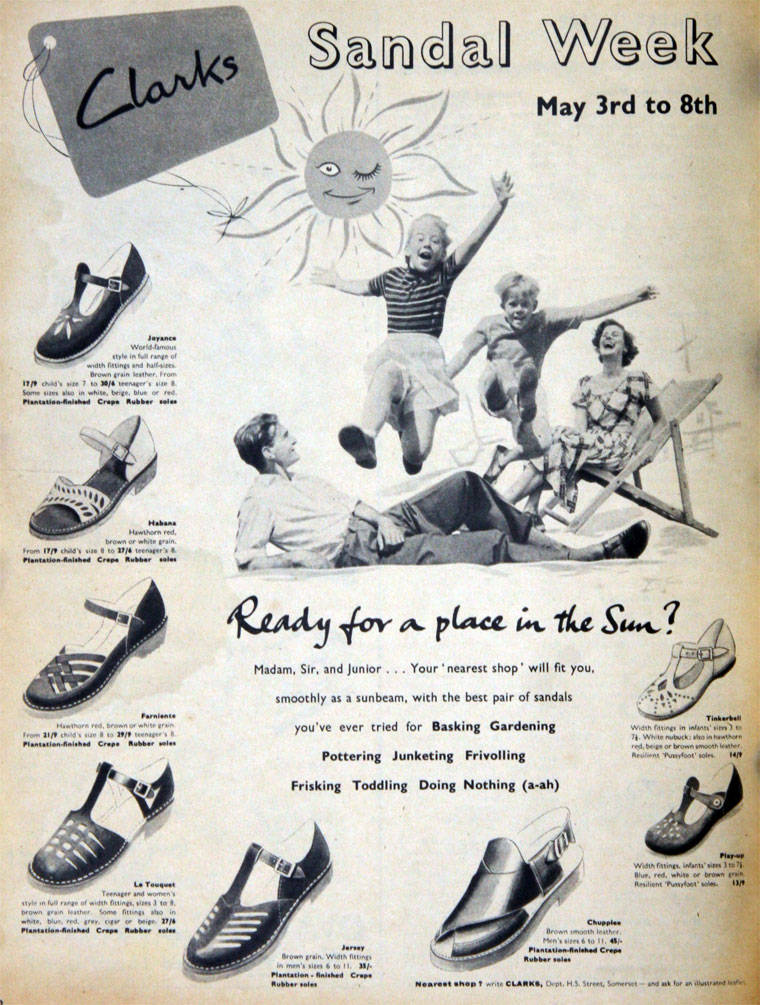 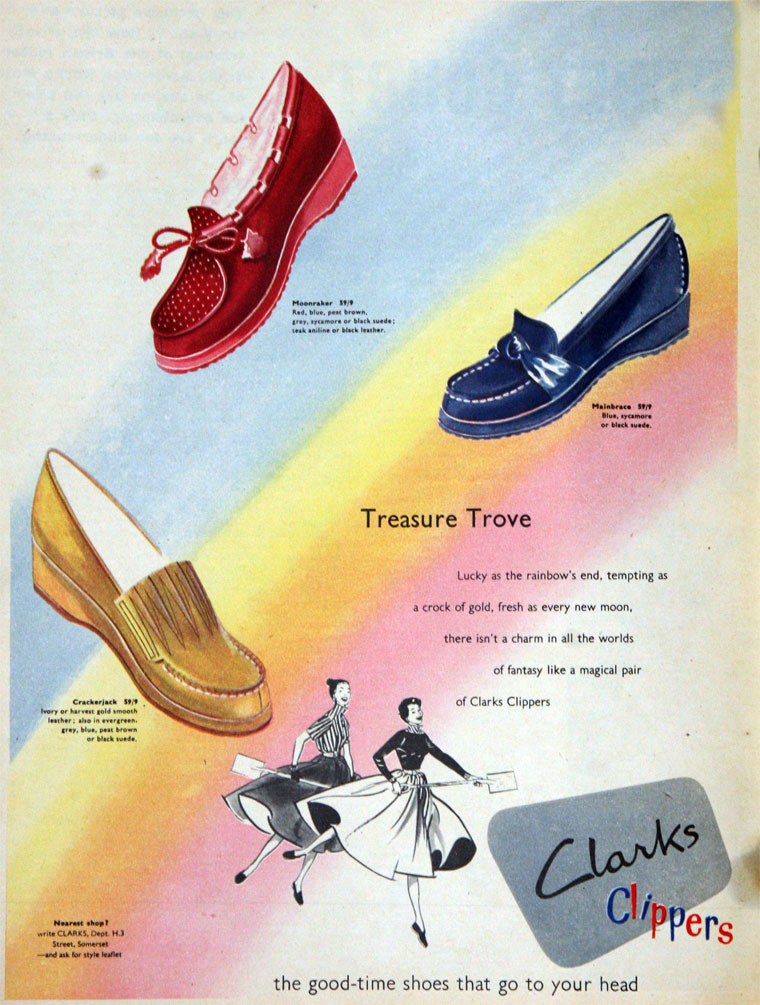 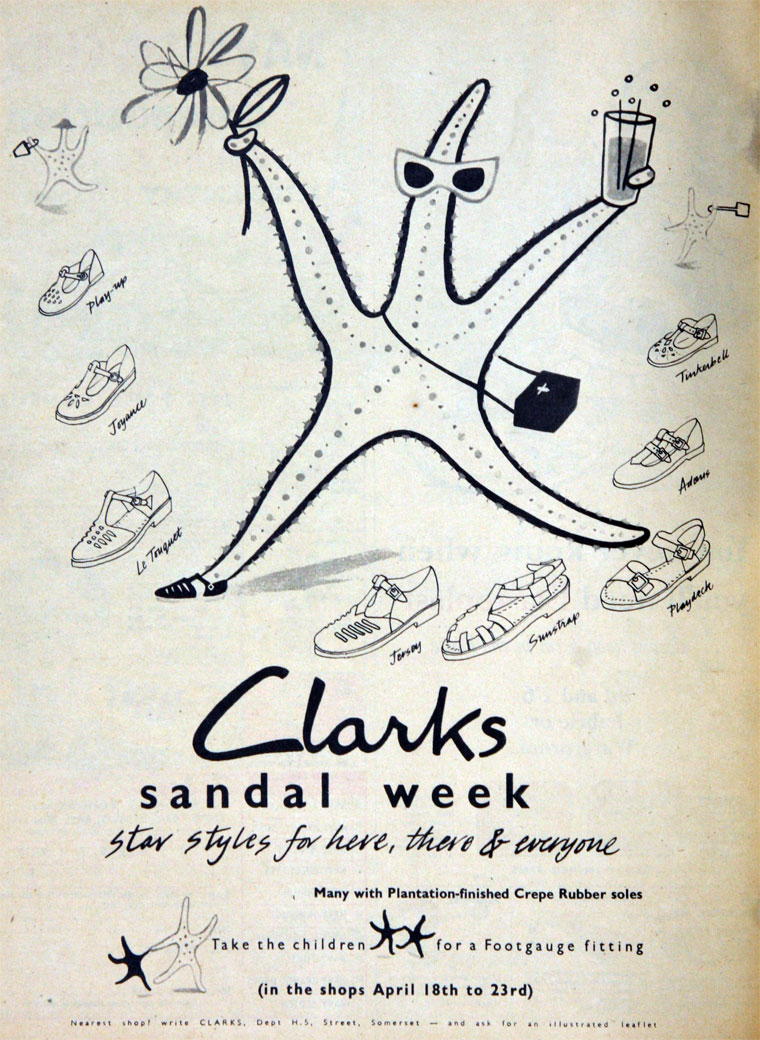 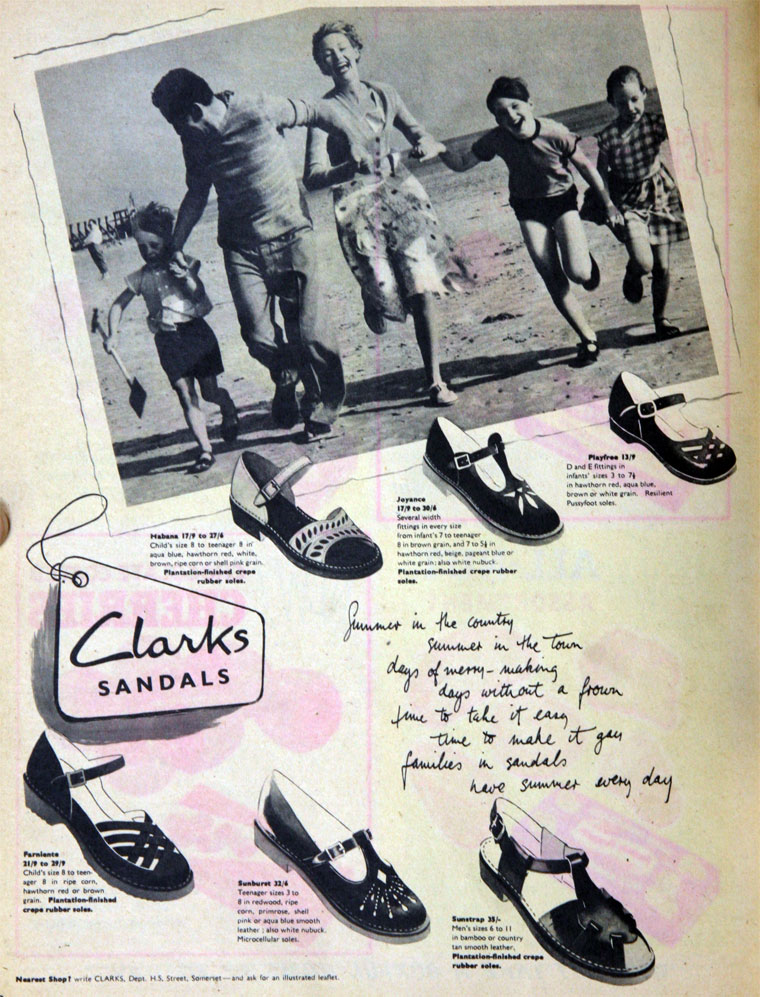 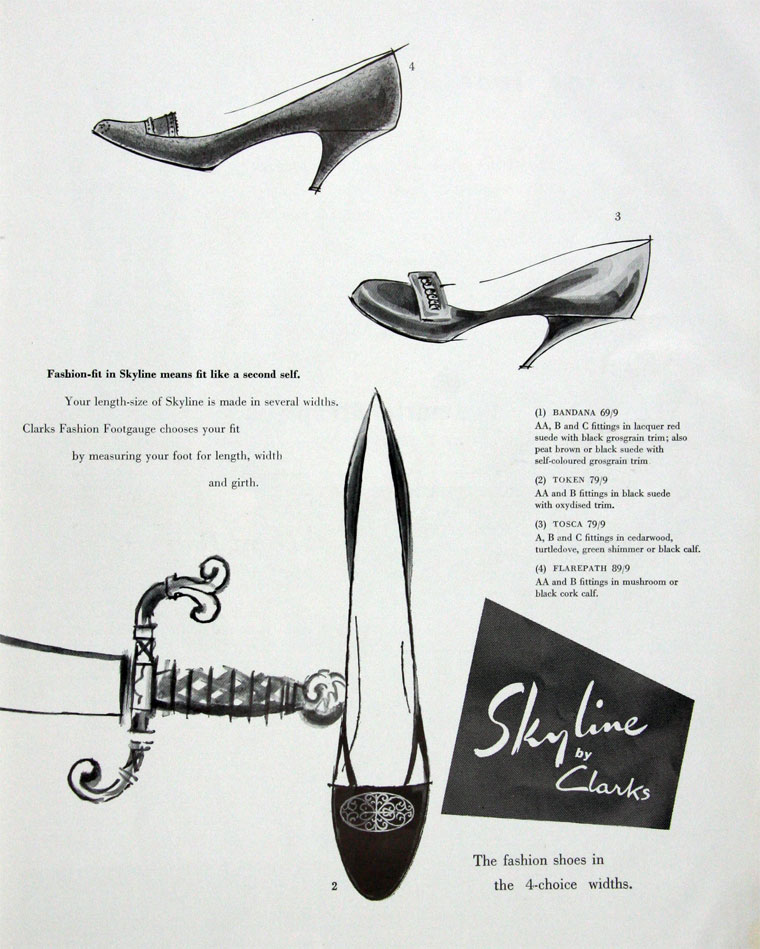 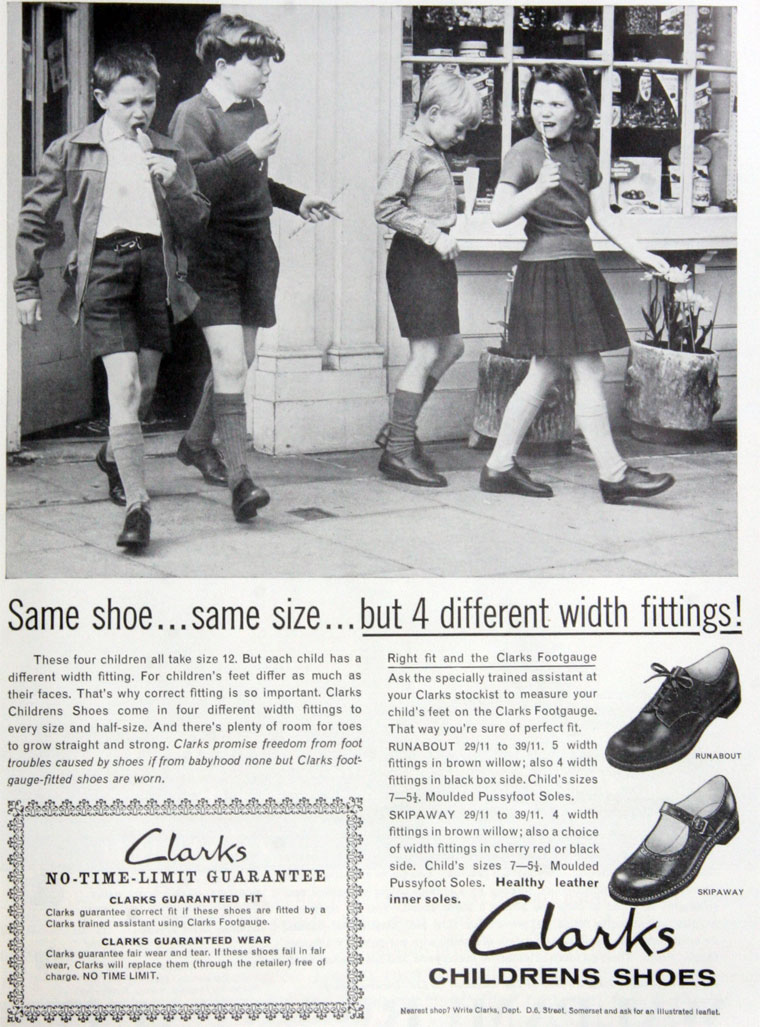 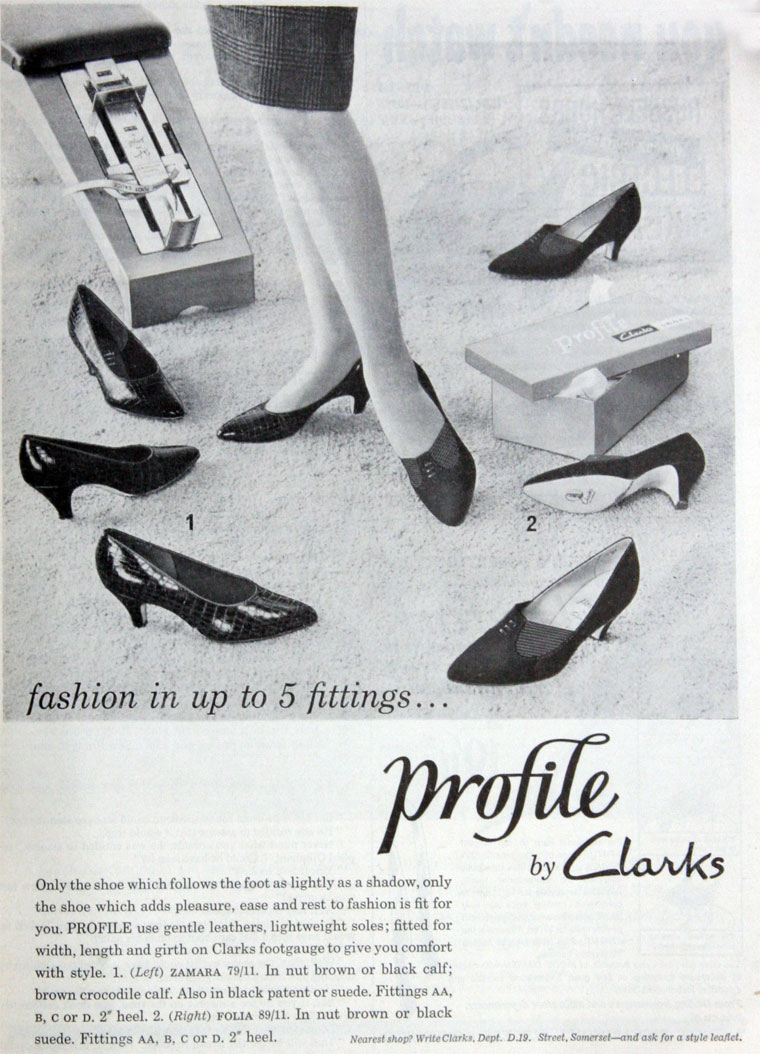 C. and J. Clark Ltd, better known as Clarks, is a British shoe manufacturer and retailer based in Street, Somerset

1828 He was joined by his brother James Clark

1833 James Clark became a partner in the business and it was then known as C. and J. Clark

1851 Exhibited at the 1851 Great Exhibition with elongating goloshes and sheepskin rugs.

1855 William Stephens Clark joined the business as an apprentice

1856 Production soon flourished, helped by the purchase of recently invented Singer sewing machines. An early marketing success was William Clark's introduction of the 'Hygienic line', a range which followed the natural shape and line of the foot, and so established Clarks reputation for producing foot-friendly shoes.

1863 Continuing losses meant outside investors had to be brought in

1869 Purchased Jacob's Tanyard at Northover and the following year they set up Clark, Son and Morland to handle the rug, fellmongering and basil tanning part of the business.

1889 When James retired, a new partnership was formed between William Stephens Clark and his brother Francis Joseph Clark

1898 Joseph Law, the foreman of the Making and Finishing departments was killed in an accident with one of the lifts

1908 Opened a London office and showroom

Clarks expanded rapidly during the early years of the 20th Century under the leadership of John, Roger and Alice Clark. They introduced new technologies and materials, took full advantage of the economies of mass production, and responded to changing fashions and the emergence of the female ankle.

1935 Bought Lane and Robinson of Bristol

The end of the Second World War saw dramatic expansion for Clarks as they moved into world markets.

Over the decades the company invested heavily in technical research and the development of designs that would bring comfort to the wearer.

Clarks achieved significant growth, both in the UK and in America, and is a well-established retail chain.

2008 C. and J. Clark's headquarters are still based in Street, although manufacturing is no longer operated there.