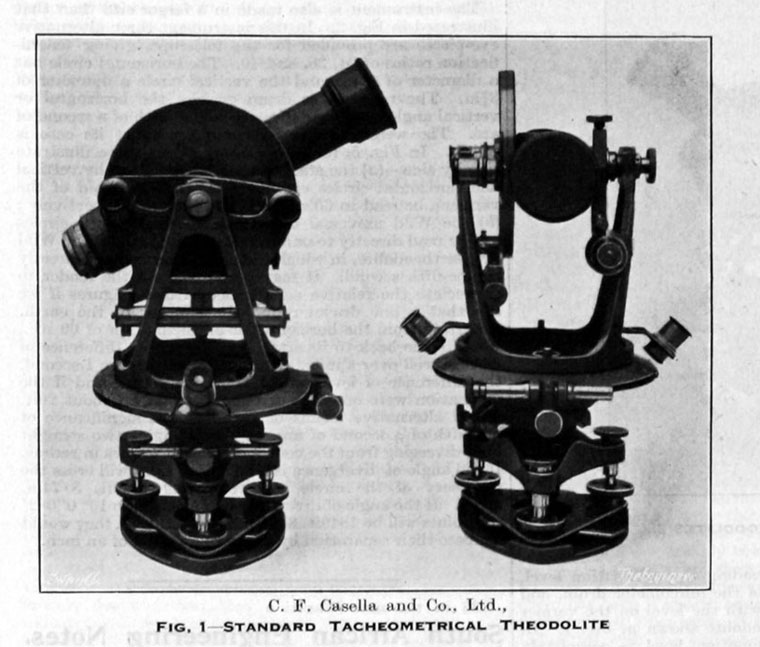 Formerly the business of Tagliabue and Casella

1897 Louis' son Charles Frederick Casella took charge on his father's death; the firm became C. F. Casella. Unfortunately, the company was struggling and, for a time, there was confusion over the company name: formally it was changed to C. F. Casella, but leaflets, catalogues, and finished instruments continued to be issued under the name of L. P. Casella.

By 1905, when the lease on the company's Holborn premises expired, affairs were in a poor state. The firm moved to cheaper but less convenient rooms in Westminster.

Appointed Rowland Miall, an accomplished business manager, and Robert Abraham, who brought skills in engineering and some much needed capital. With Charles Casella, the three achieved a transformation in the business

1912 Moved to new premises in south London and launched a successful range of instruments.

1916 By the time of Charles's death the company was once more an instrument-making company of renown.

WWI Set up a new factory in Walthamstow beside that of D. Gilson and Co.

1918 the Casella company absorbed some of the production capacity of Gilson. This led to a partial amalgamation of the two companies.