Grace's Guide is the leading source of historical information on industry and manufacturing in Britain. This web publication contains 138,251 pages of information and 223,661 images on early companies, their products and the people who designed and built them. 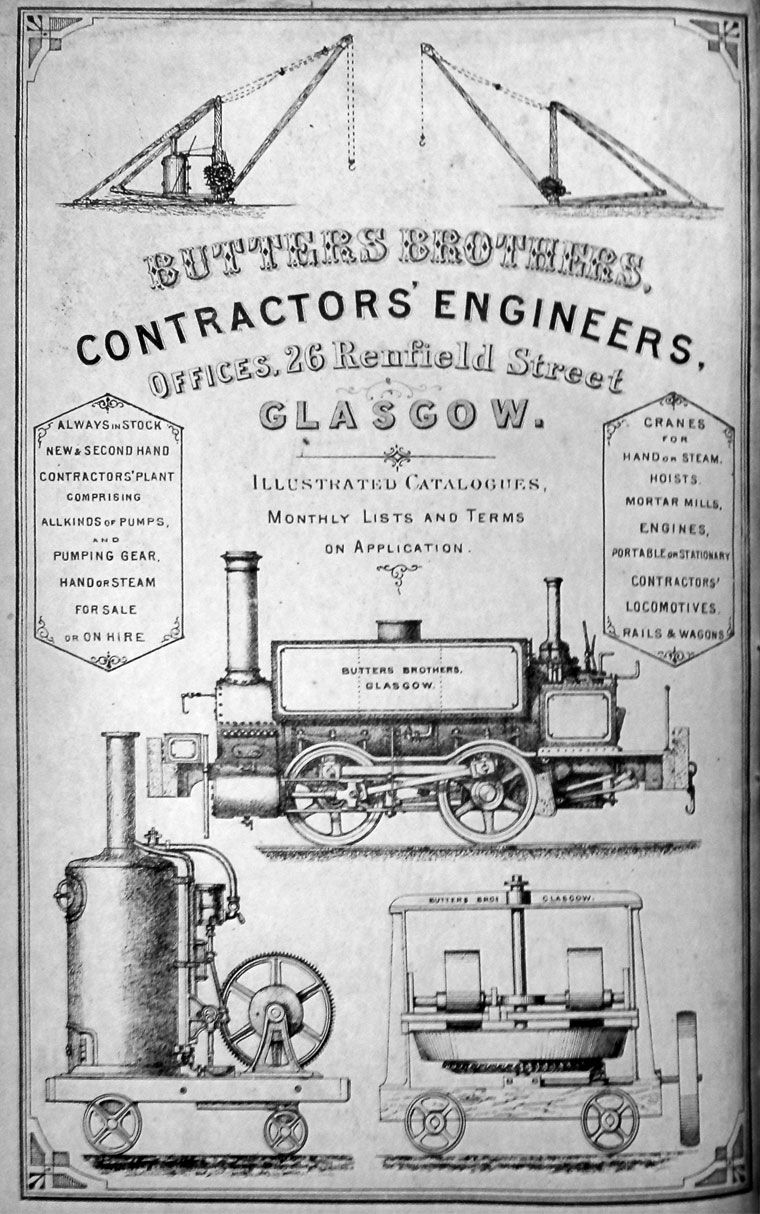 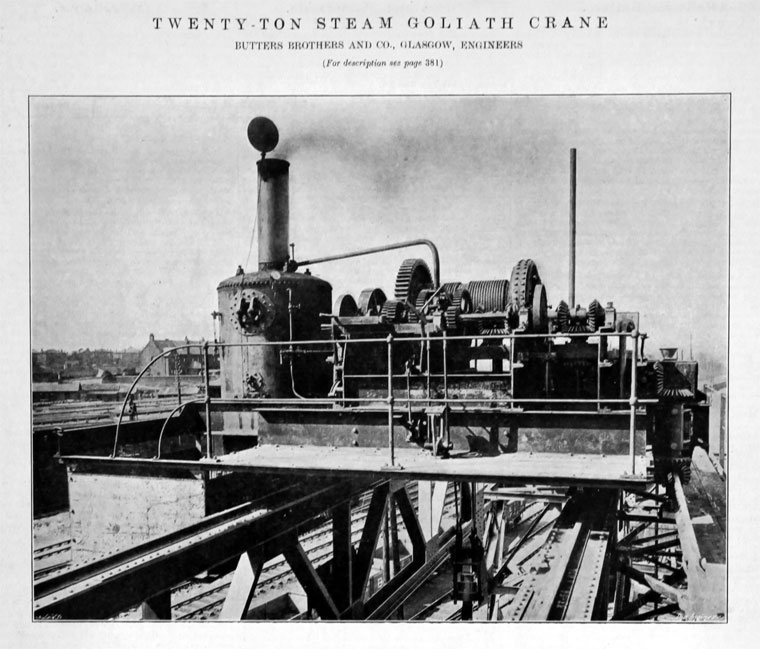 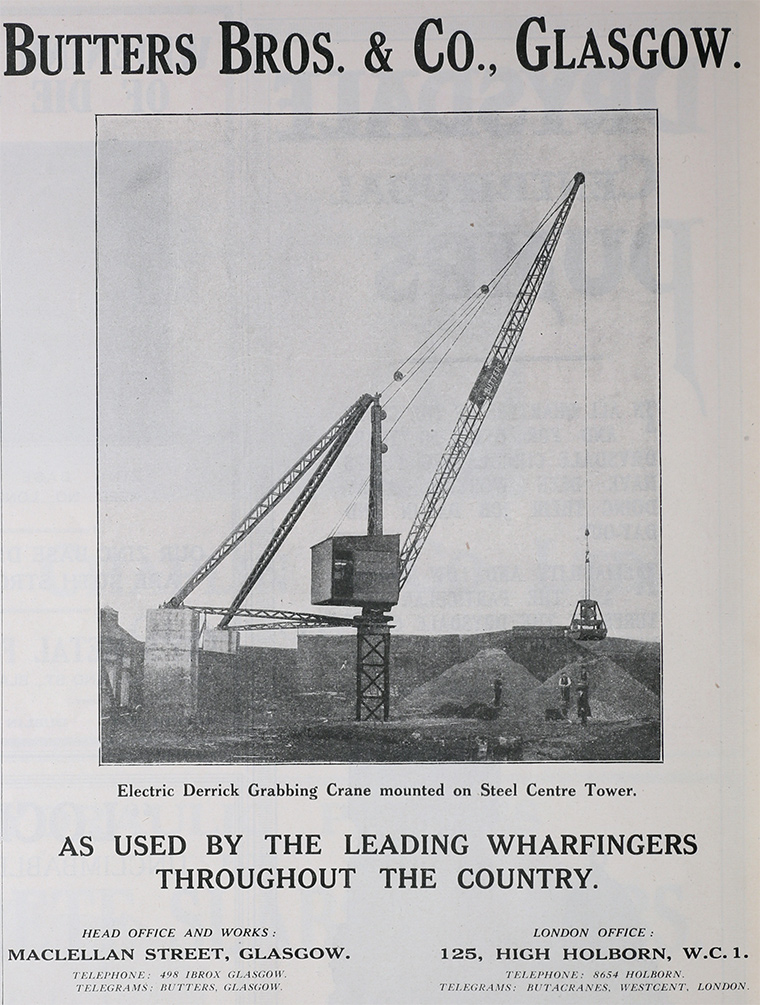 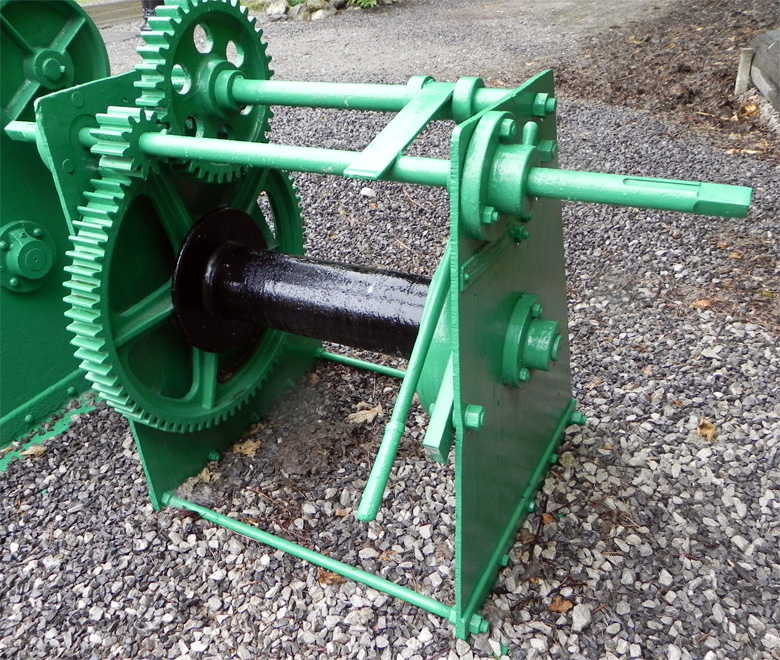 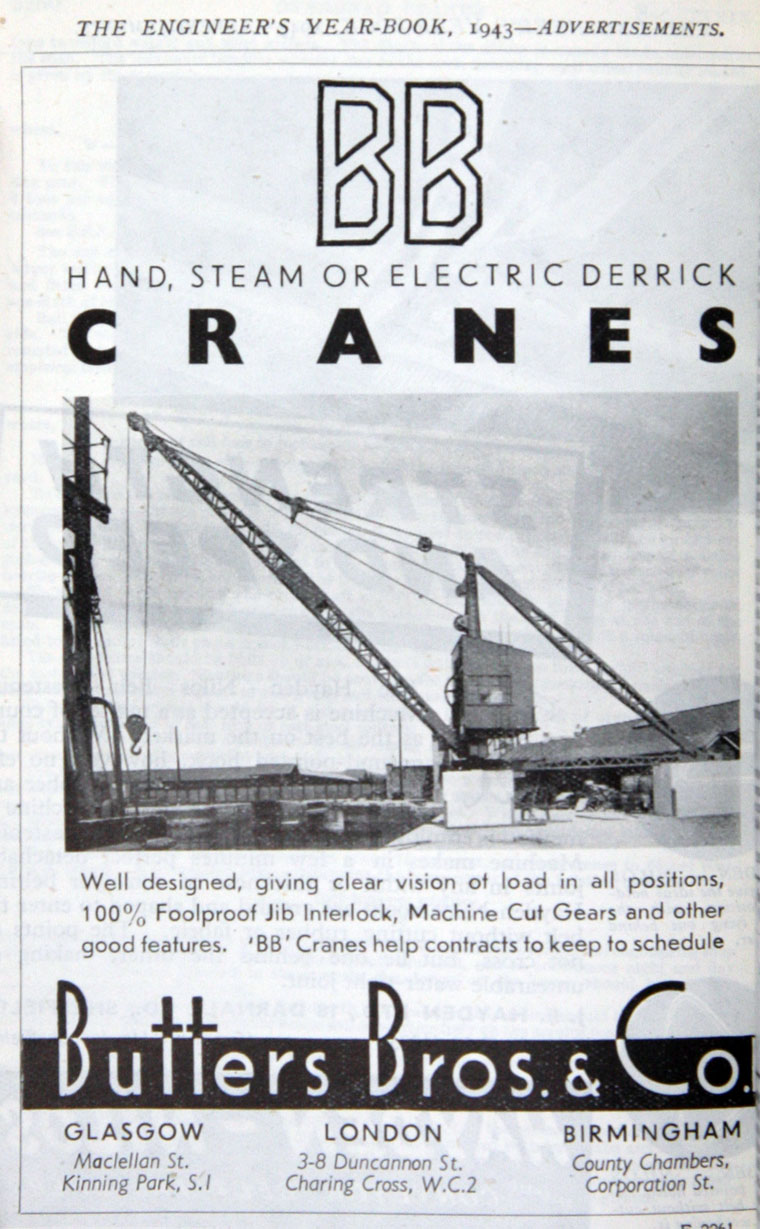 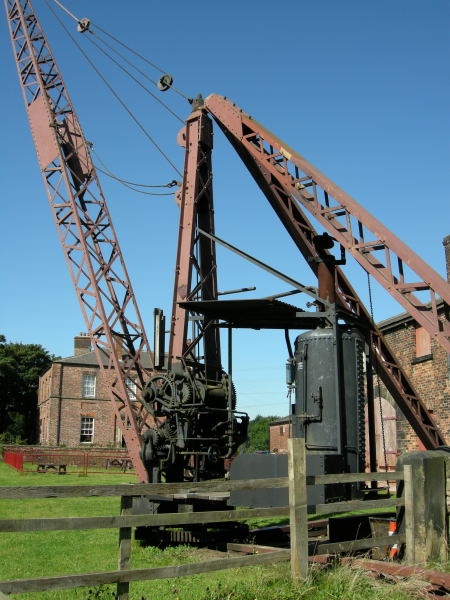 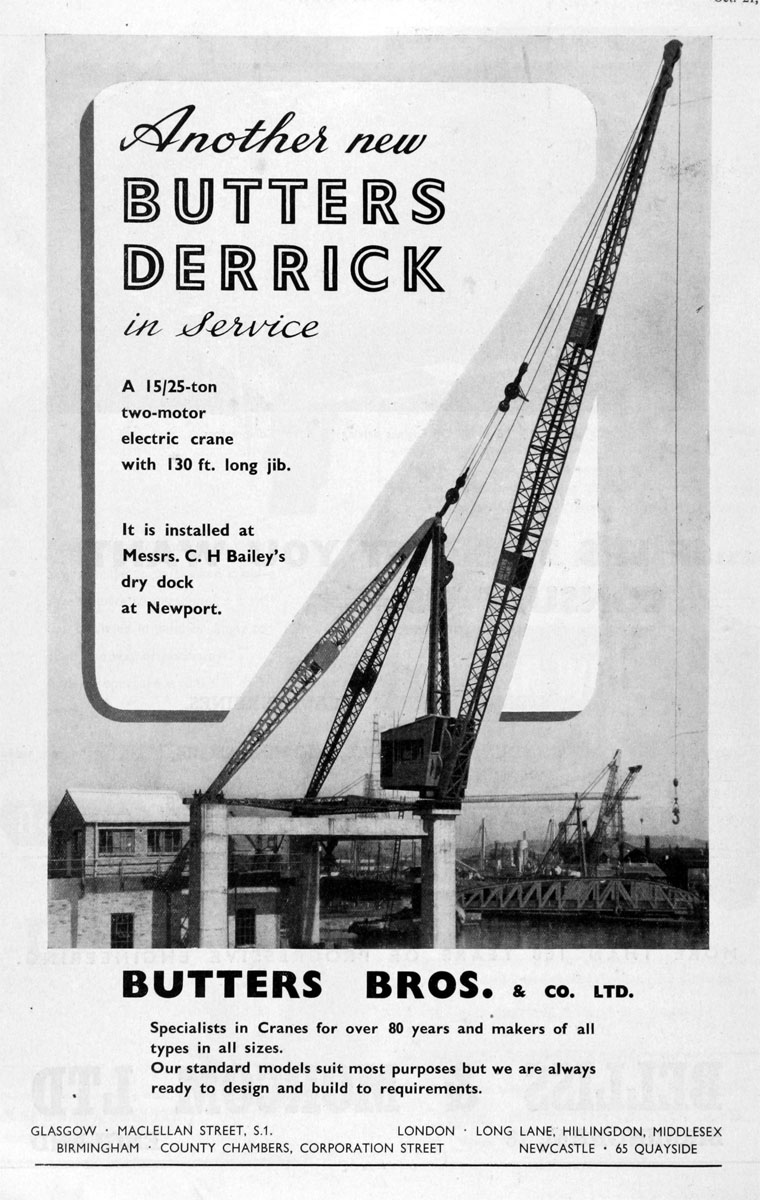 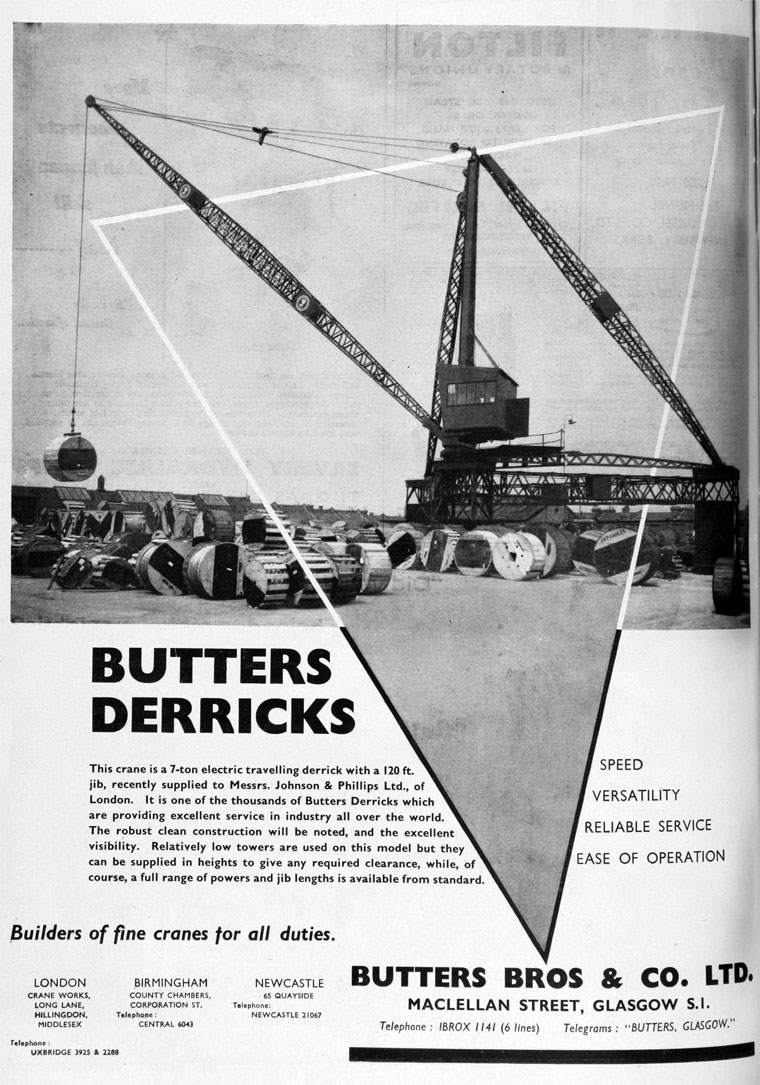 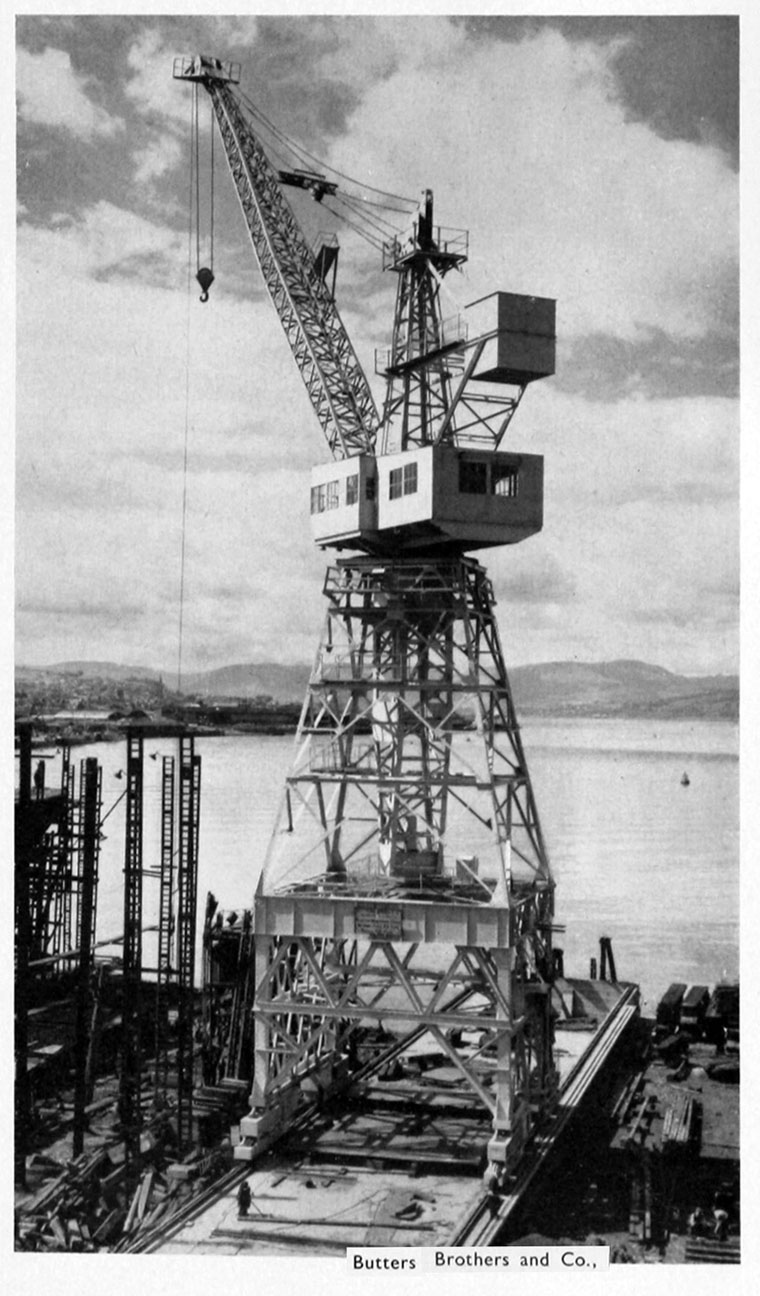 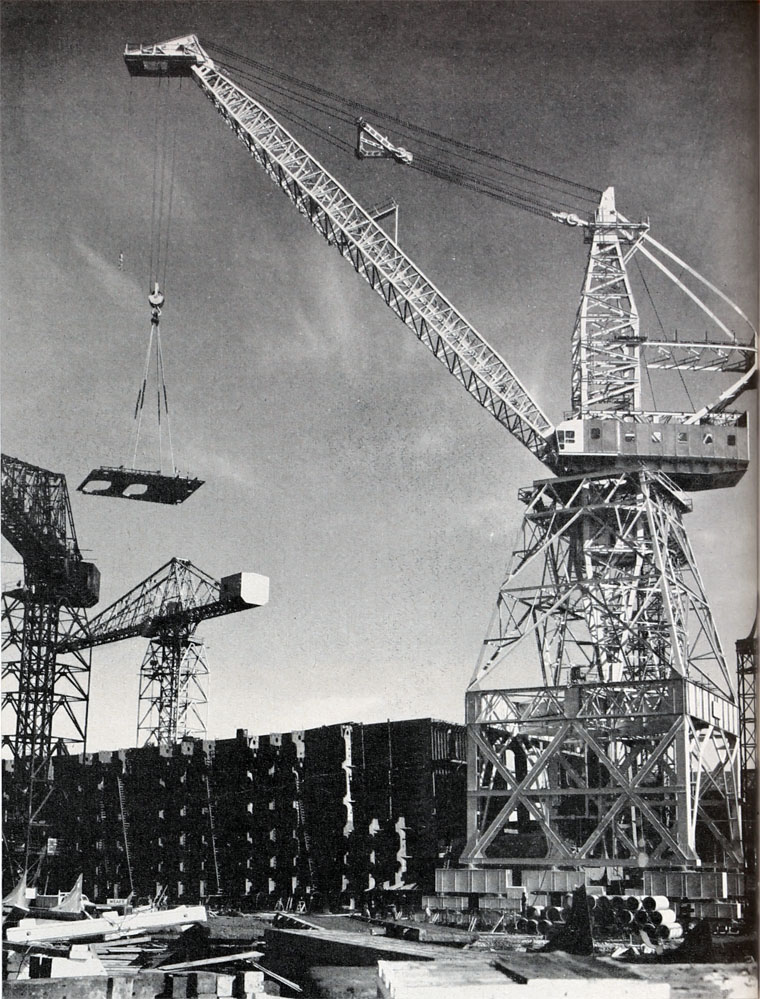 Founded in 1867 by Michael Butters and Archibald Butters at premises in Howard Street, Glasgow. In 1898 they moved to 195 McLelland Street and in the 1930s they opened branch works in London.[1]