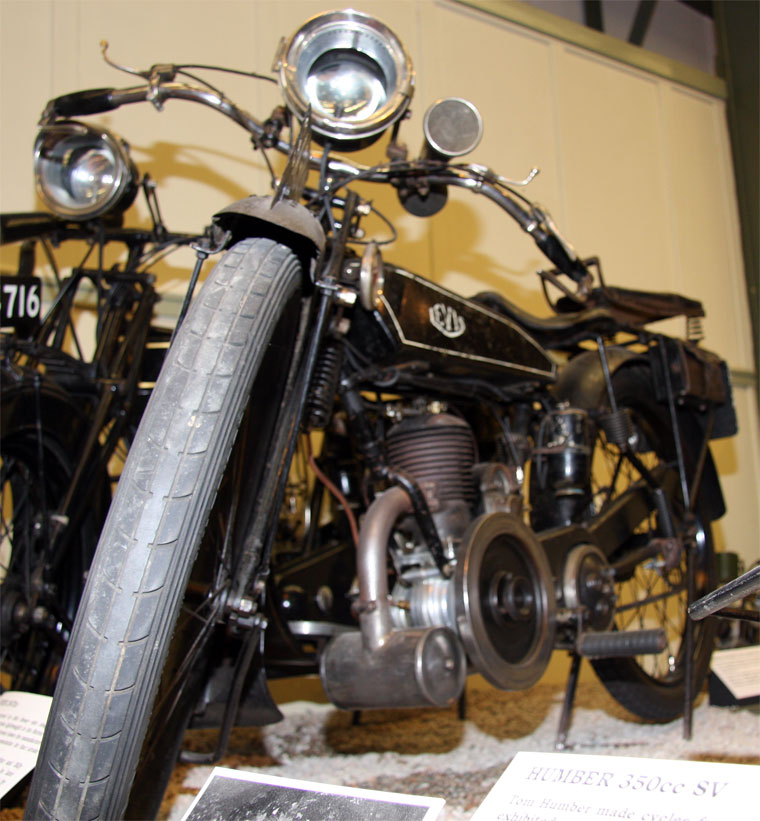 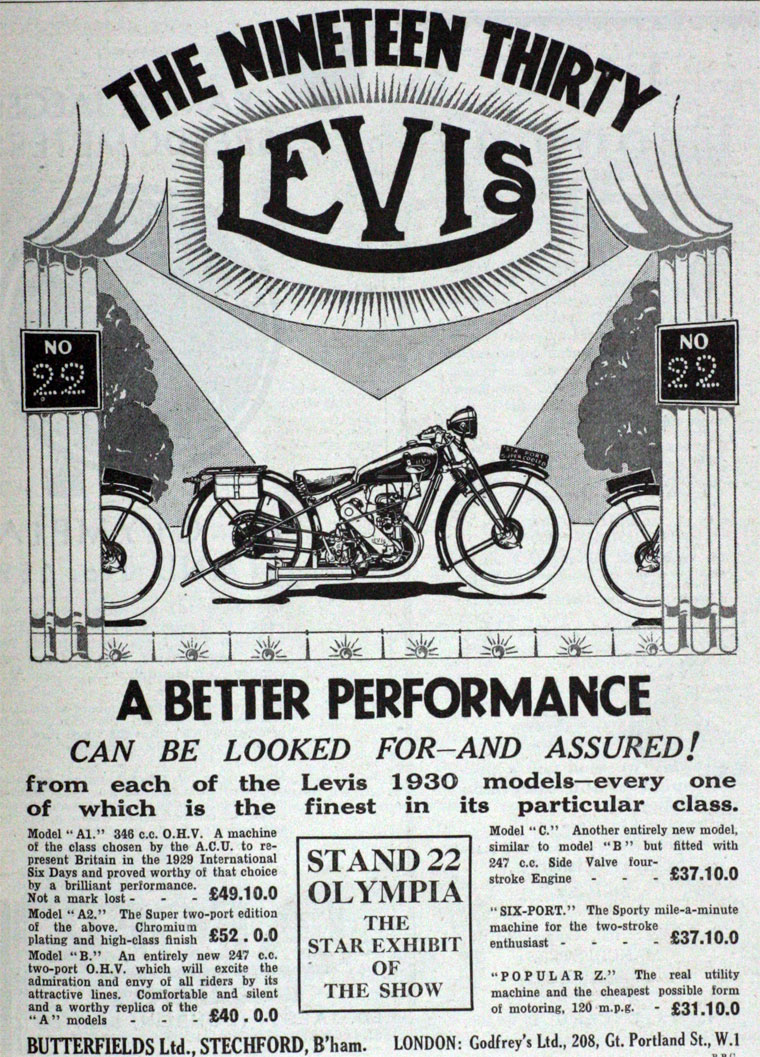 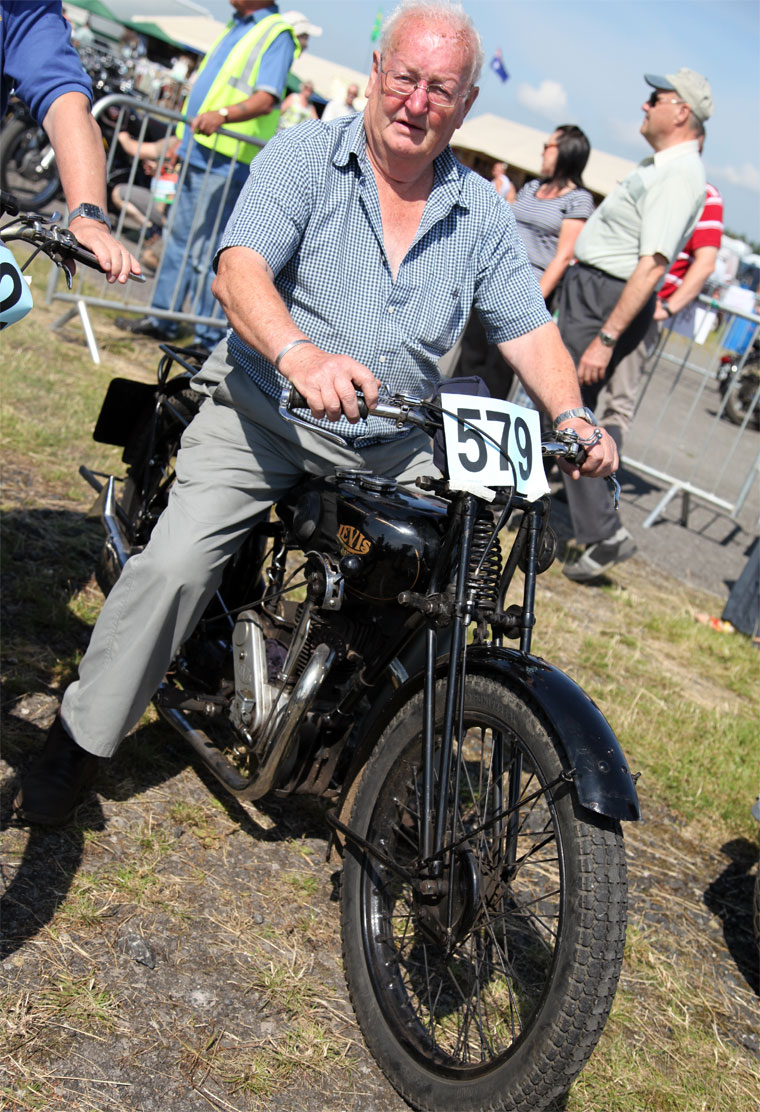 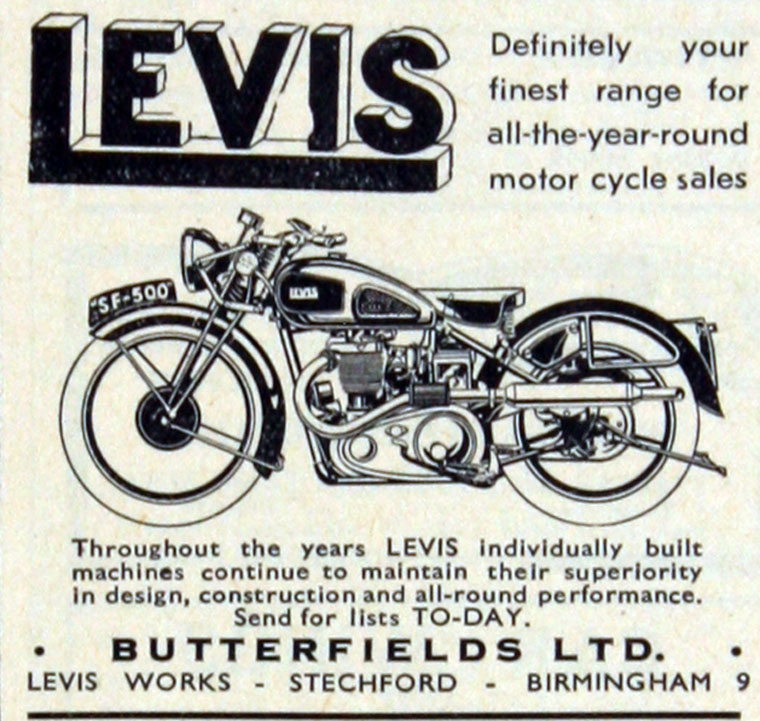 For many years they were one of England's leading manufacturers of two-stroke motorcycles. They built two-stroke machines from 1911, and added a line of four-strokes in 1928, that ran to 1940 when production ceased.

1911 The first Levis was made in the Norton works by designer Bob Newey, but James Lansdowne Norton turned it down. At first the machine was sold as the Baby, but changed to the Popular. It was soon abbreviated to Levis Pop, and was, indeed, very popular.

Bob Newey then joined with the company, Arthur and Billy, and sister Daisy, to set up a motorcycle company. (Newey later married Daisy). Their first model was a two-stroke with a capacity of 211cc.

1916 The 211cc vertical two-stroke engine produced 3hp. An enclosed chain from the crankshaft drove the Fellows magneto and drive to the rear wheel was by Pedley Vee belt. The machine weighed approximately 120lb.

Levis two strokes, ridden by Geoff Davison, R. O. Clark, Phil Pike and others, won many races including the 1922 Lightweight TT, while the four strokes excelled off road. Percy Hunt rode a 346cc model successfully in races, and just before World War II Bob Foster gained many wins on a Levis ohv 598cc bike in trials and motocross.

During the last decade, their models followed the general trend. The motorcycles were always well made, but not in large numbers. Those who knew them were sorry when production came to an end in 1940.