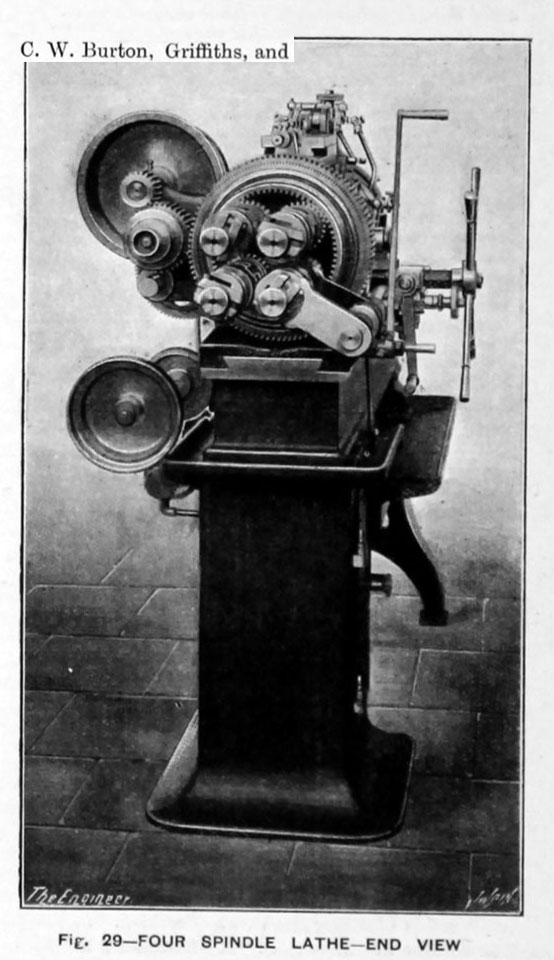 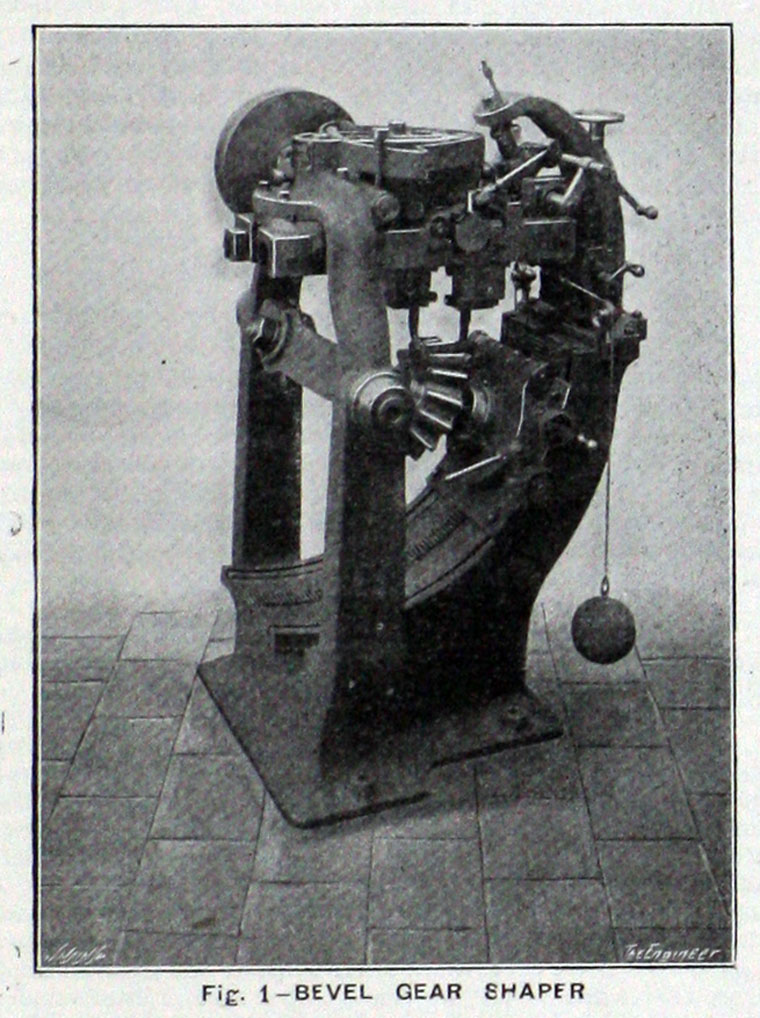 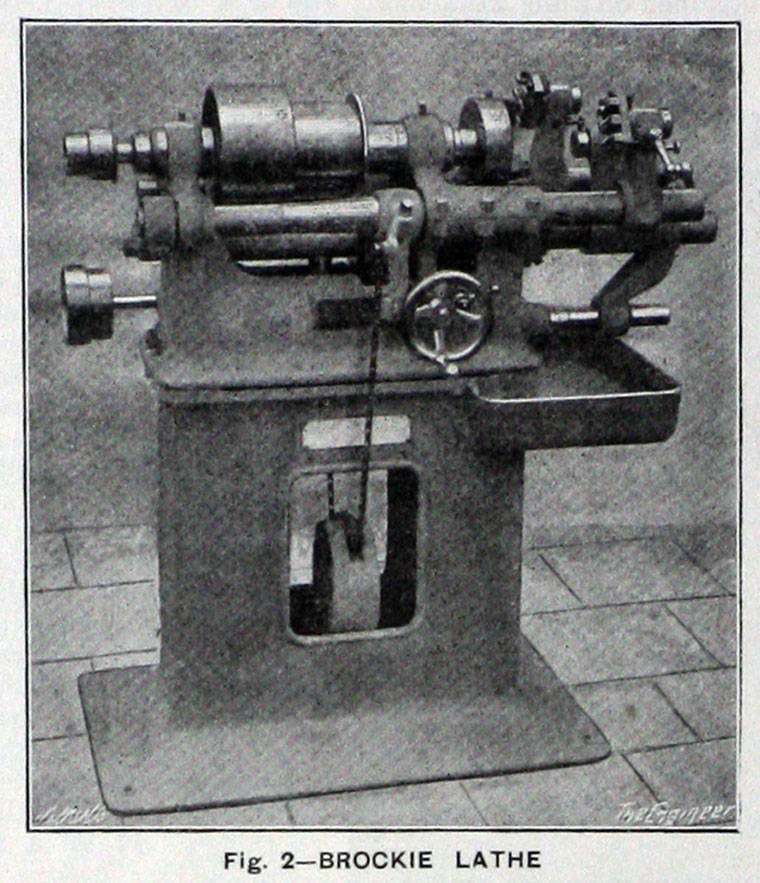 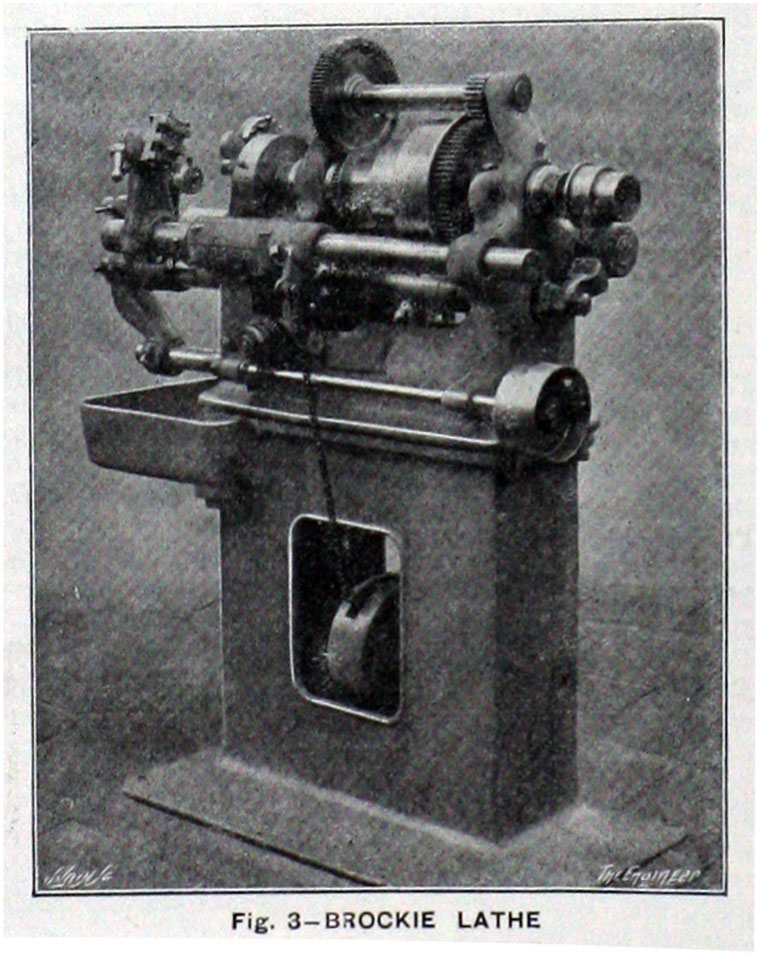 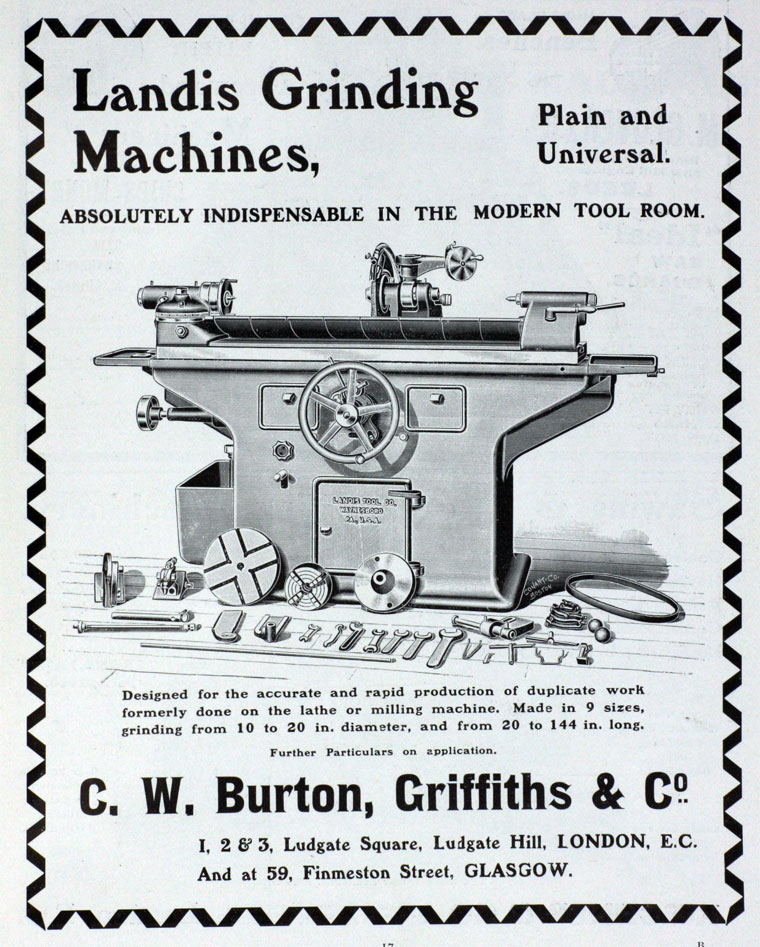 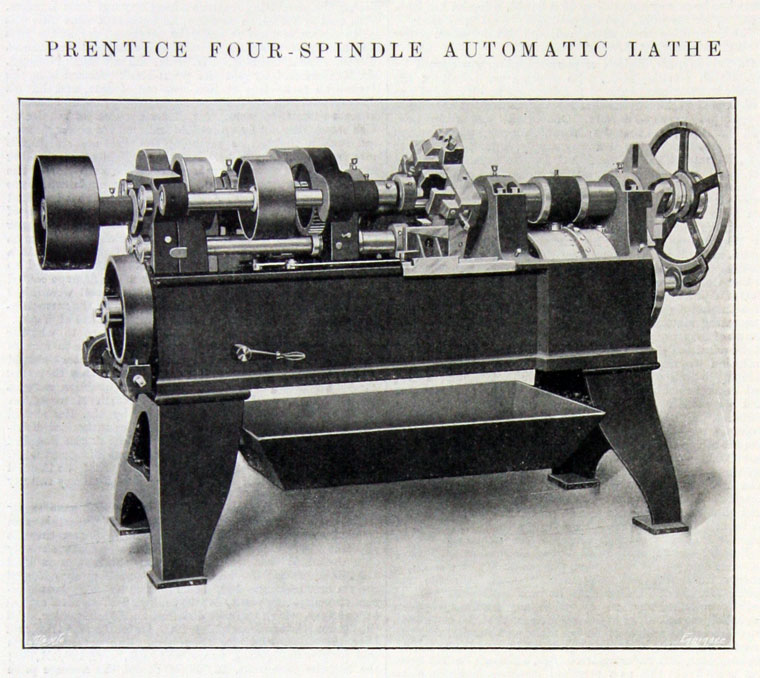 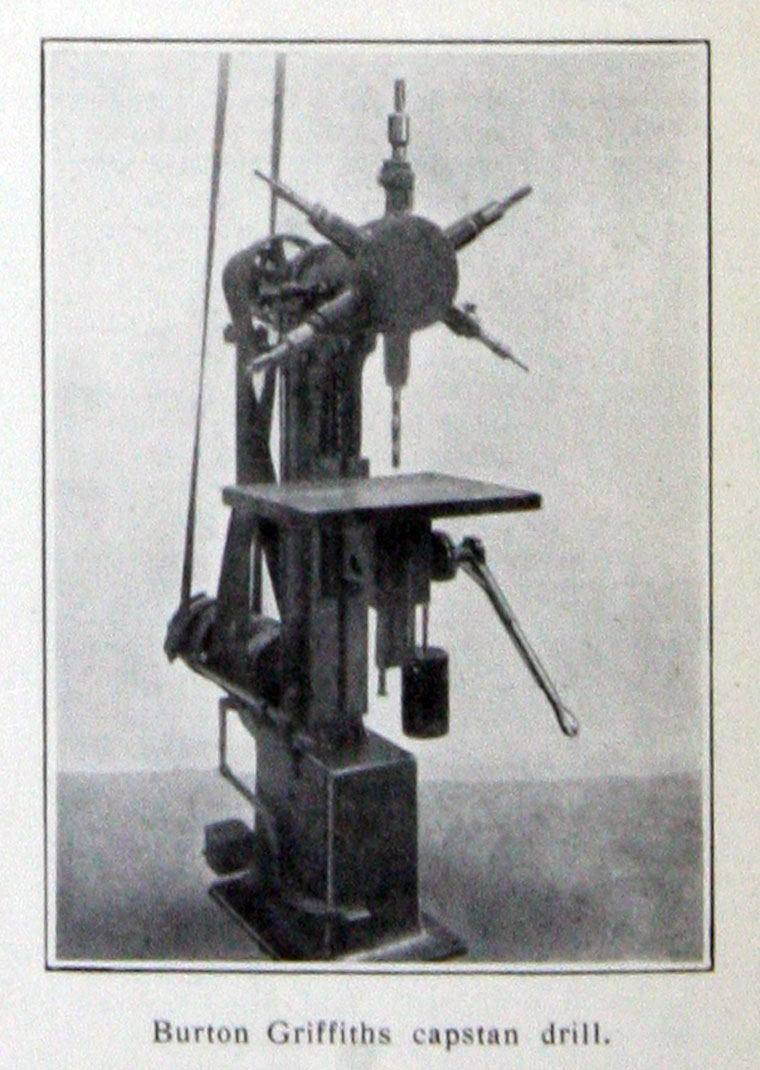 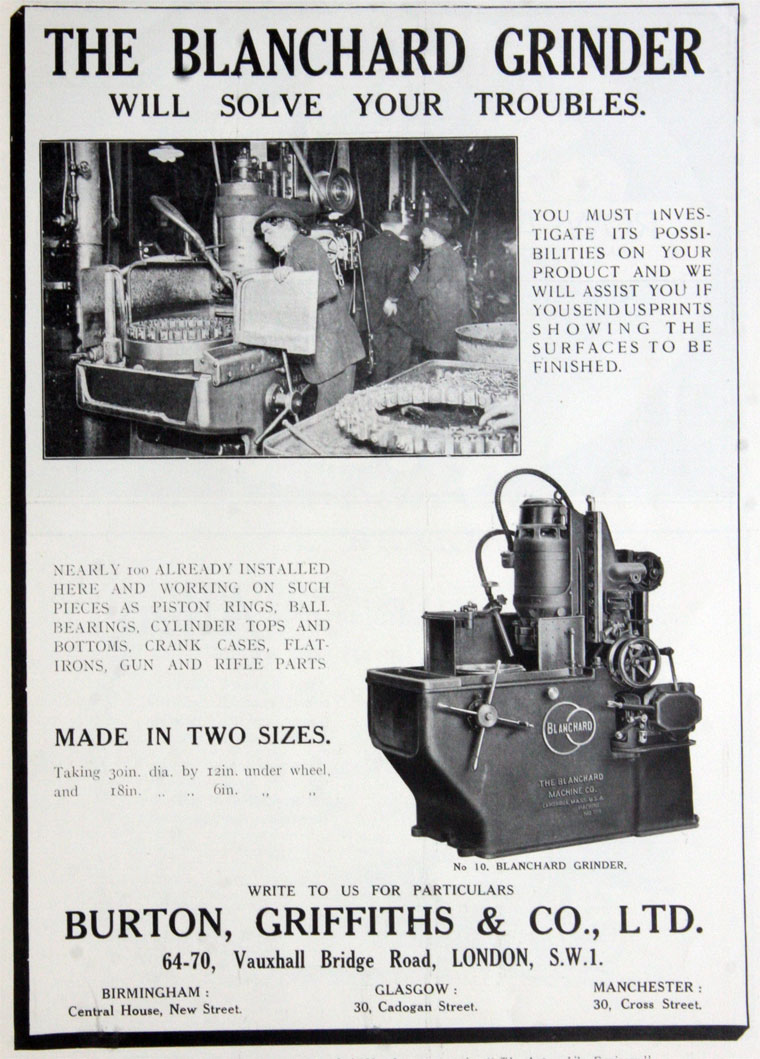 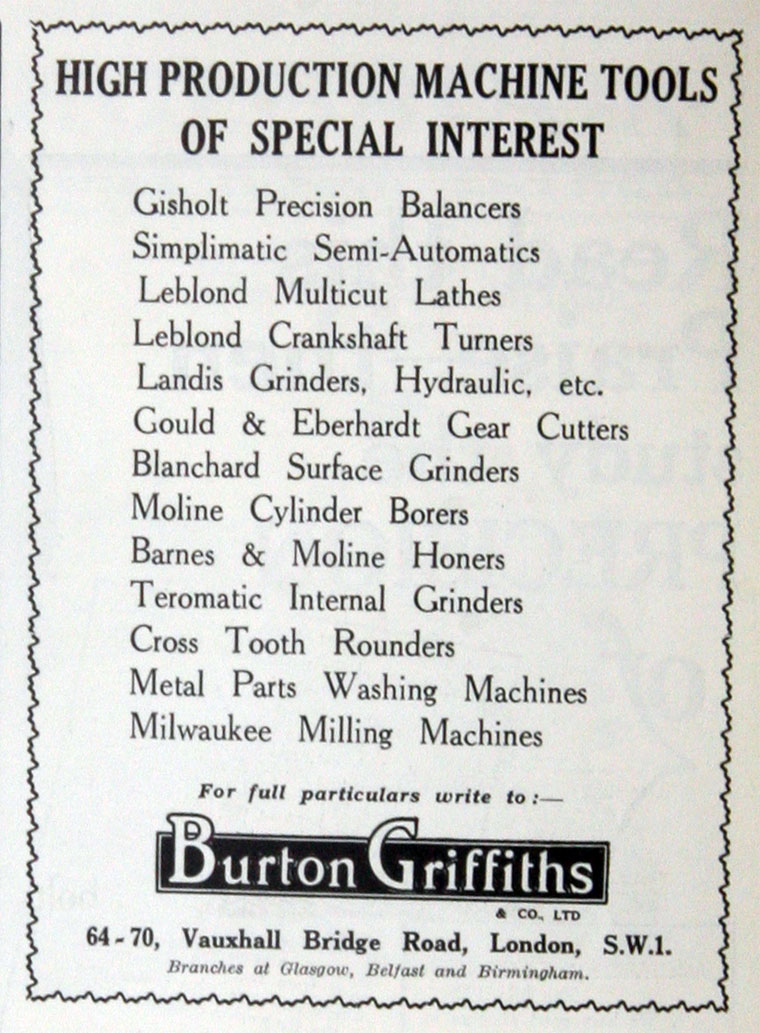 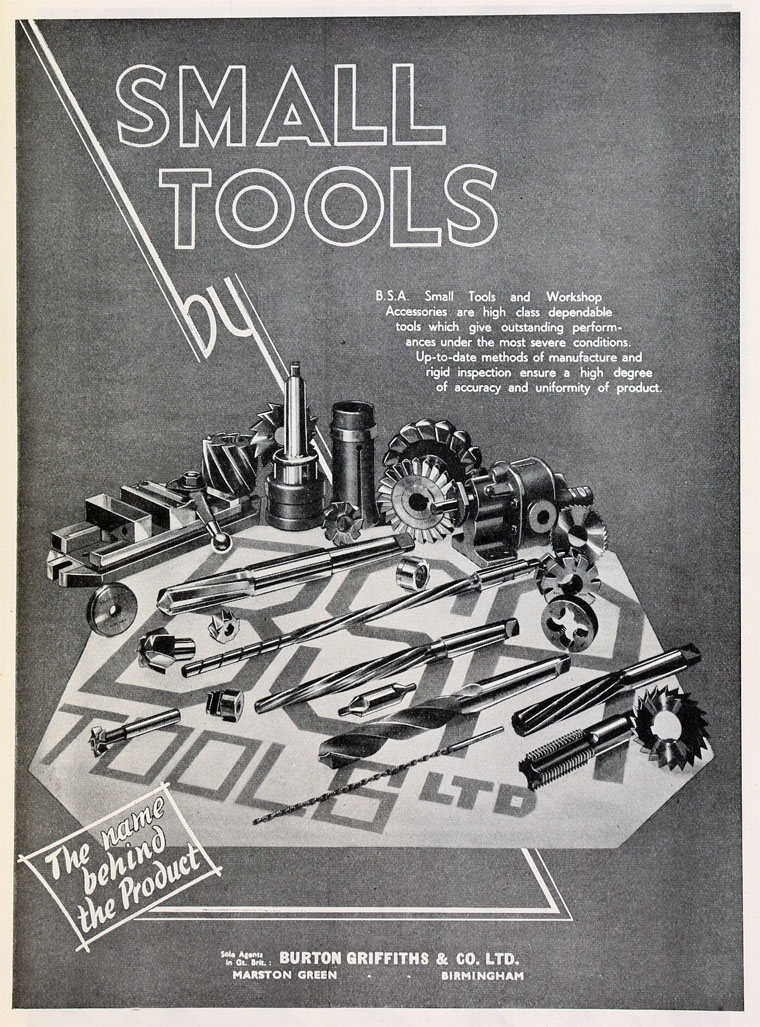 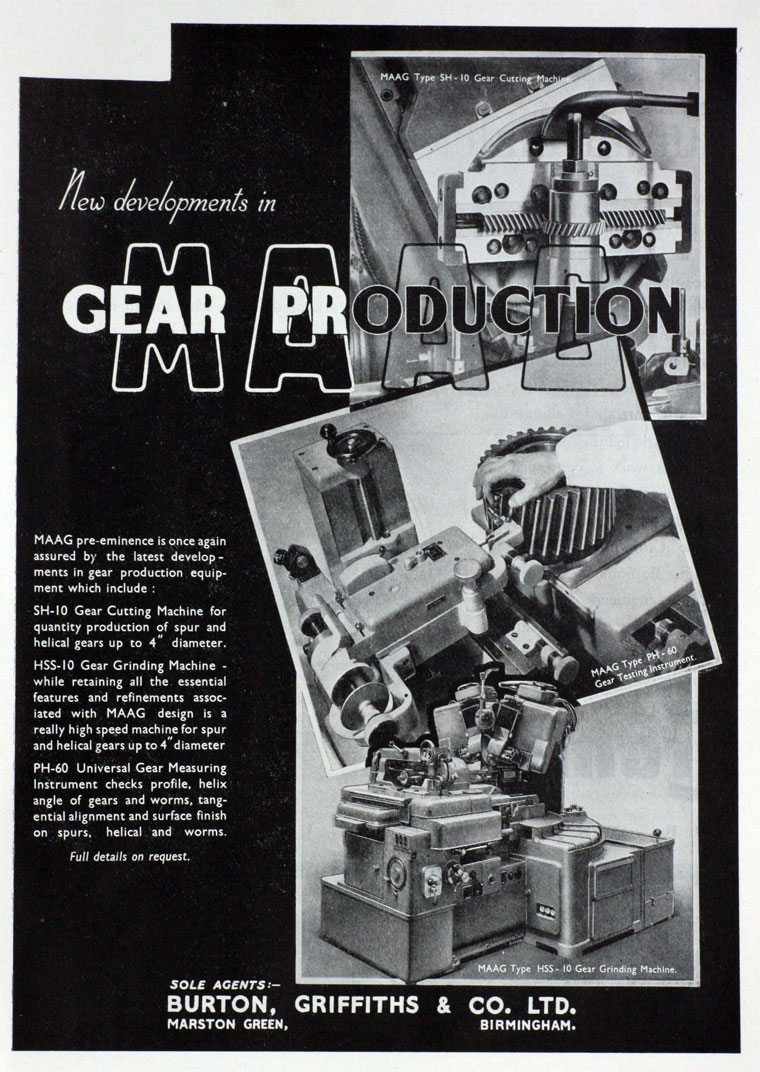 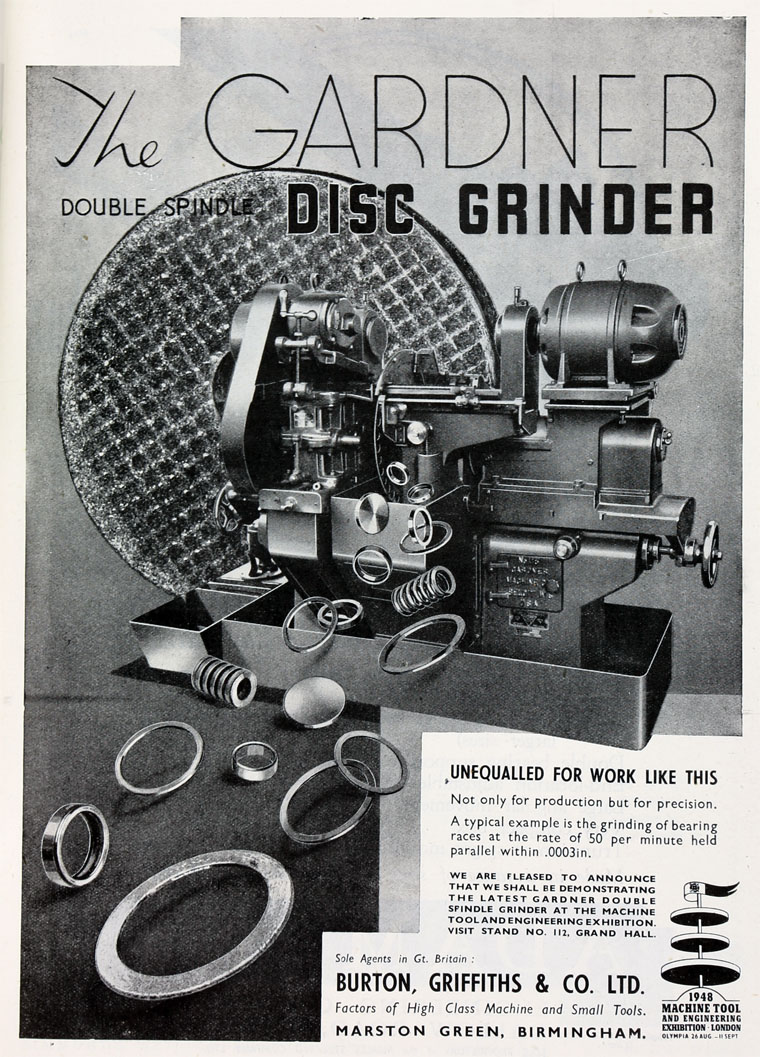 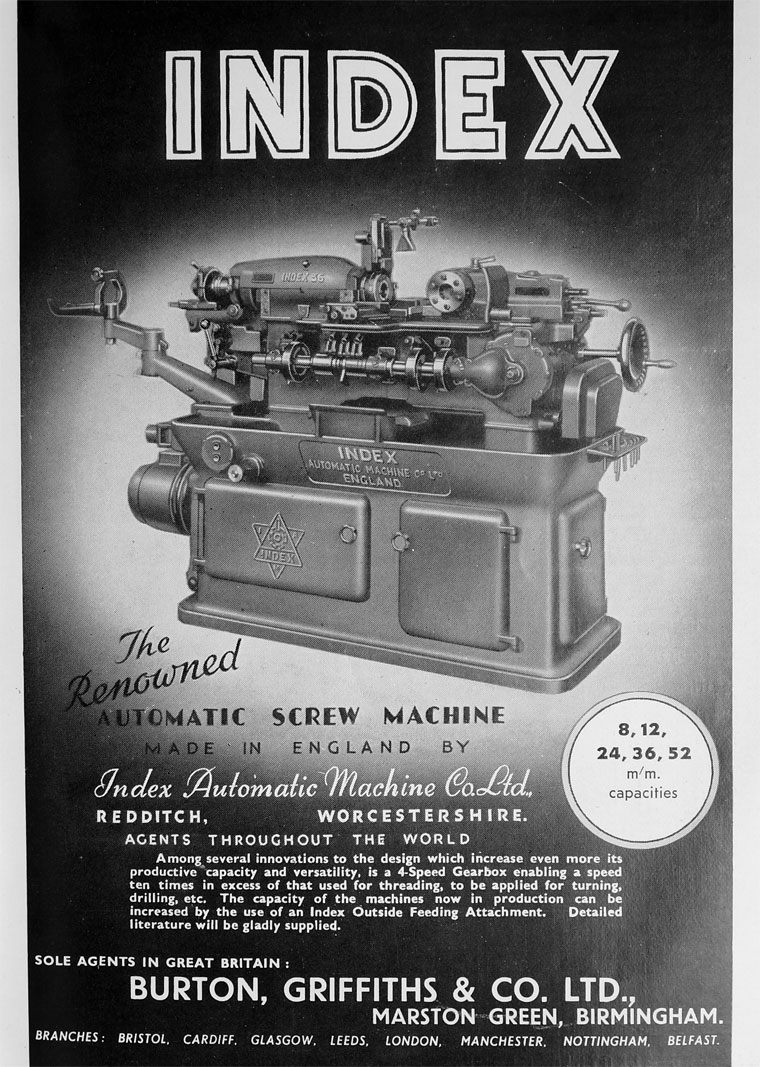 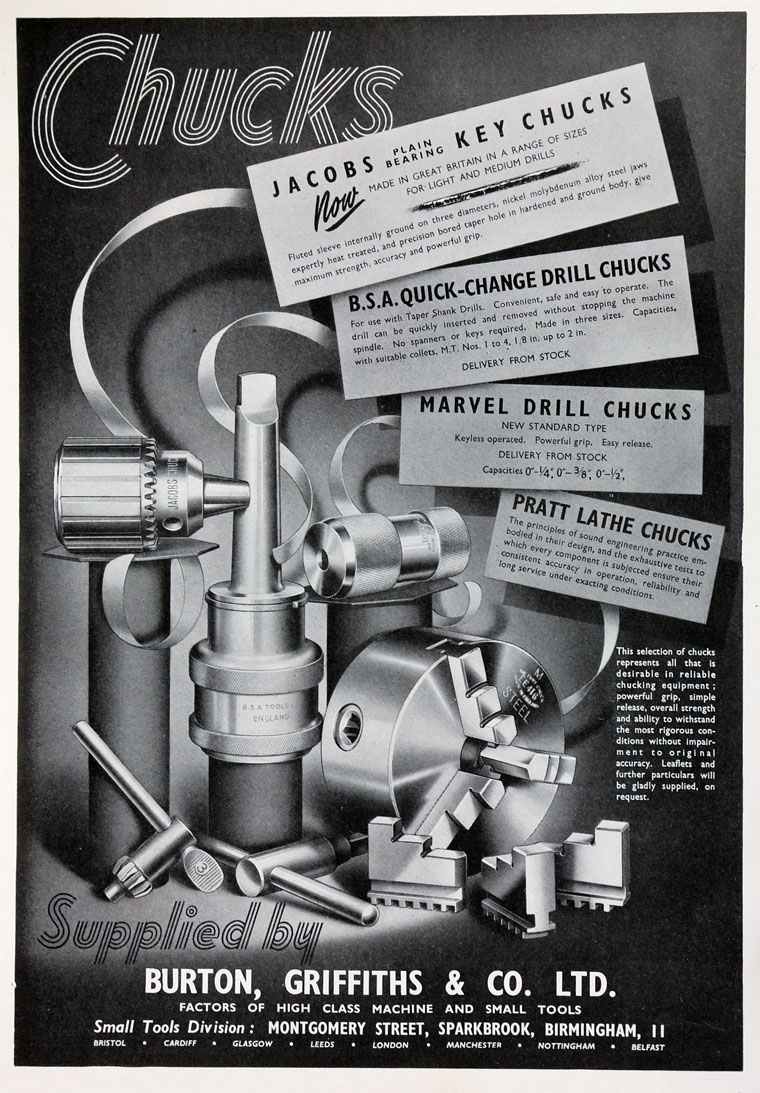 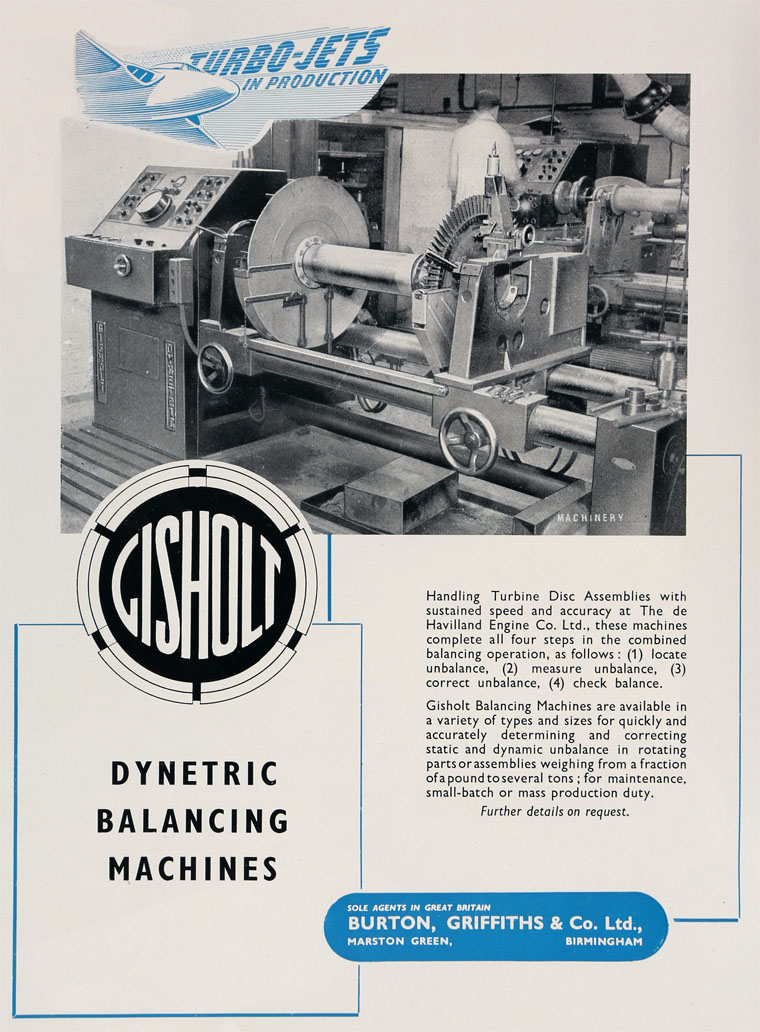 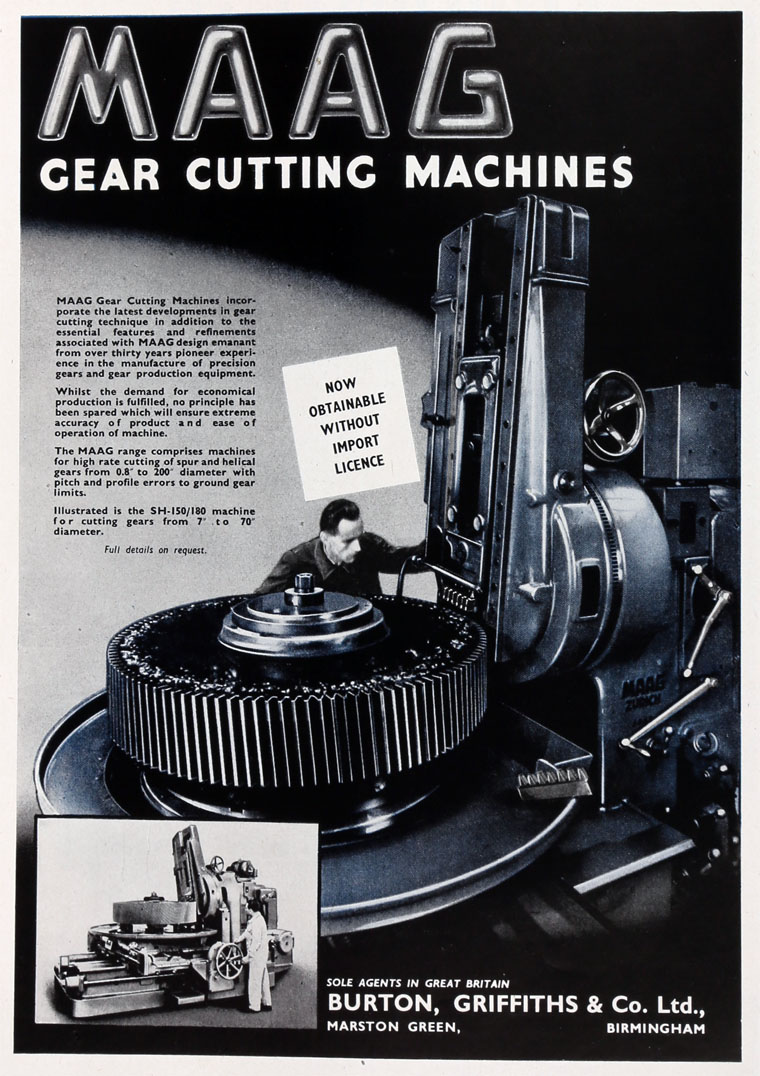 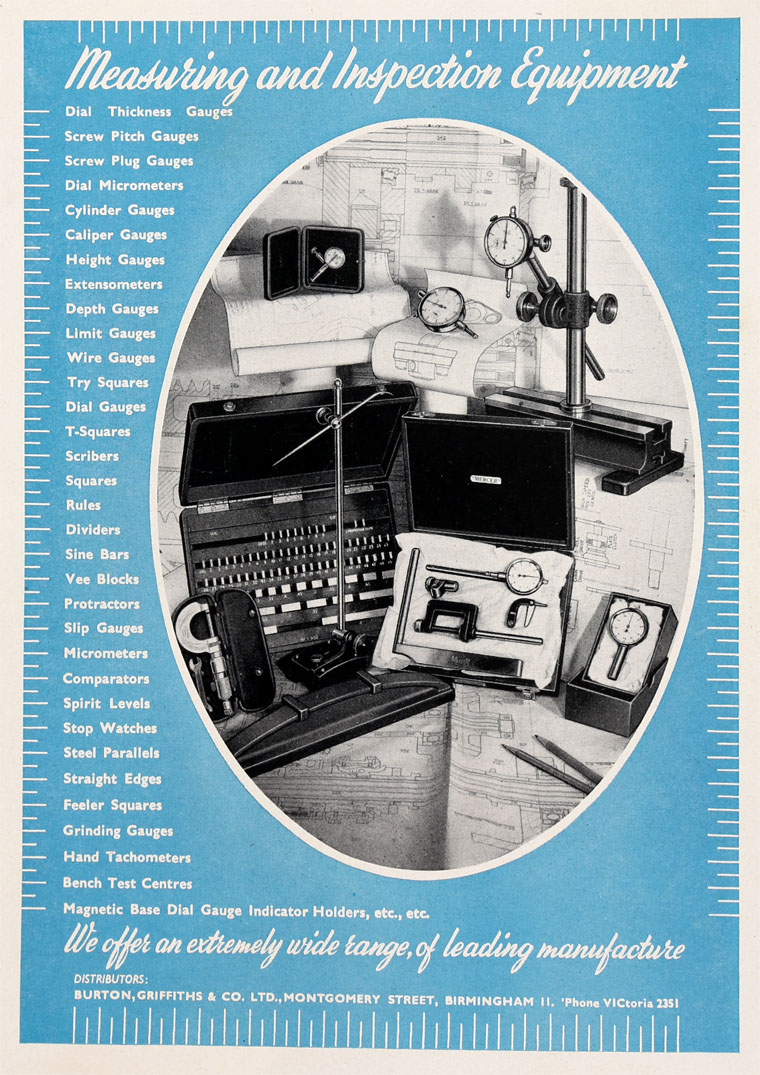 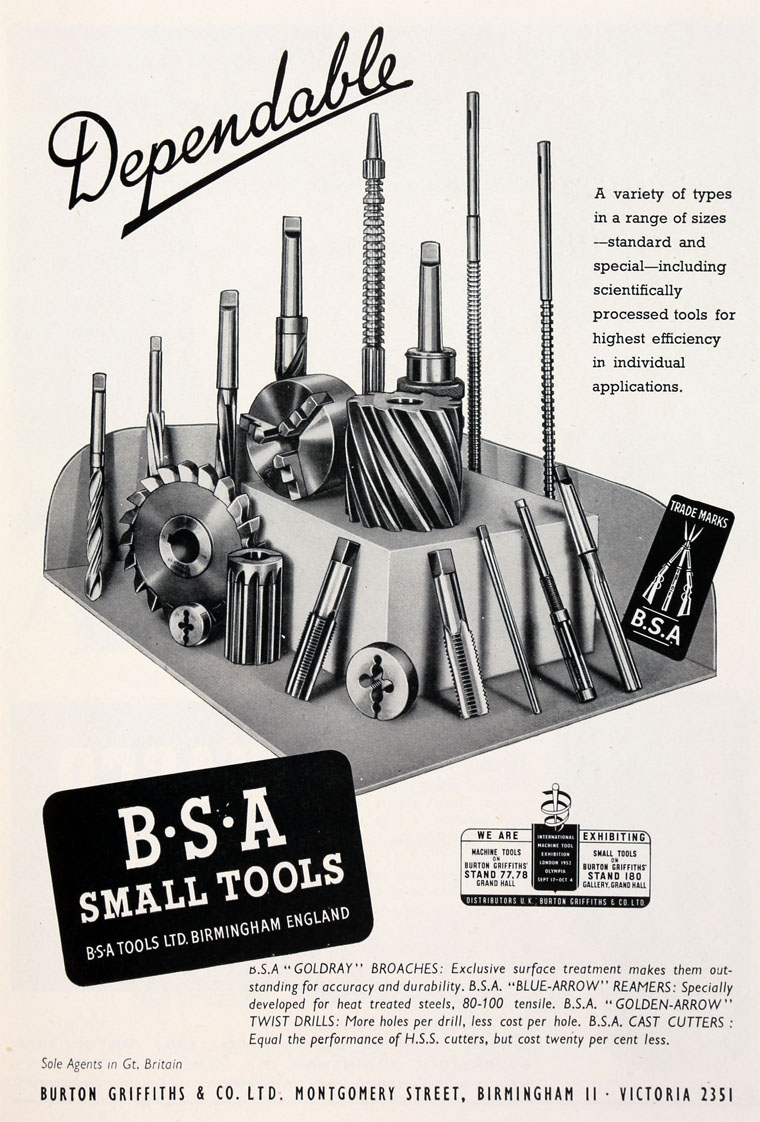 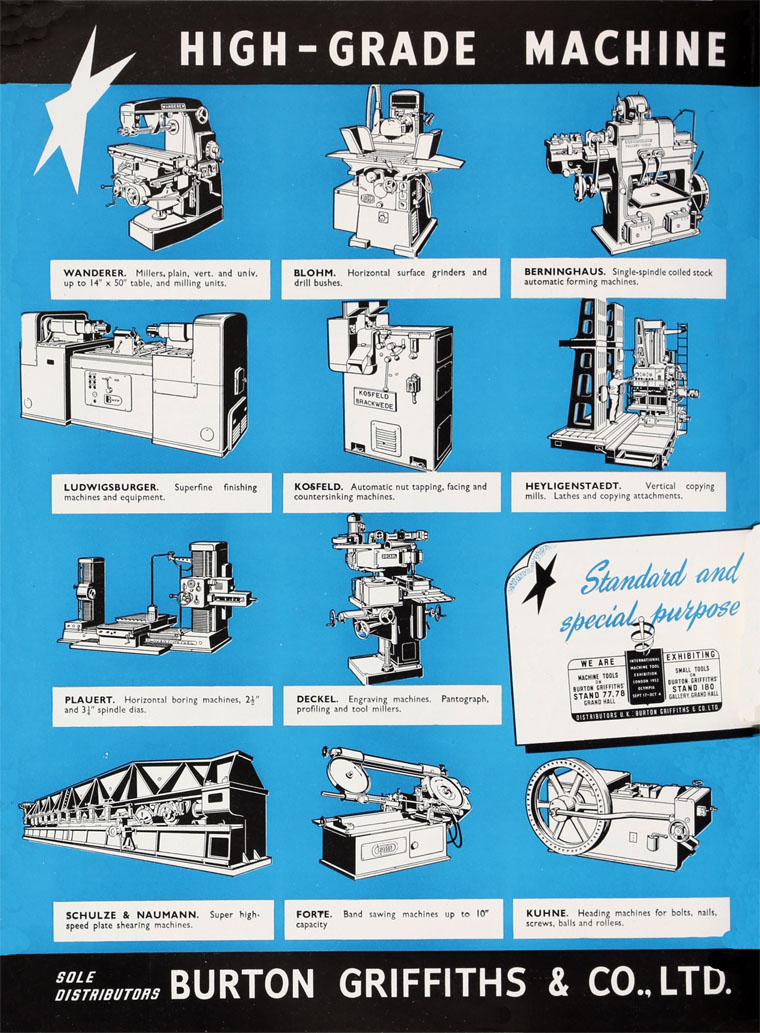 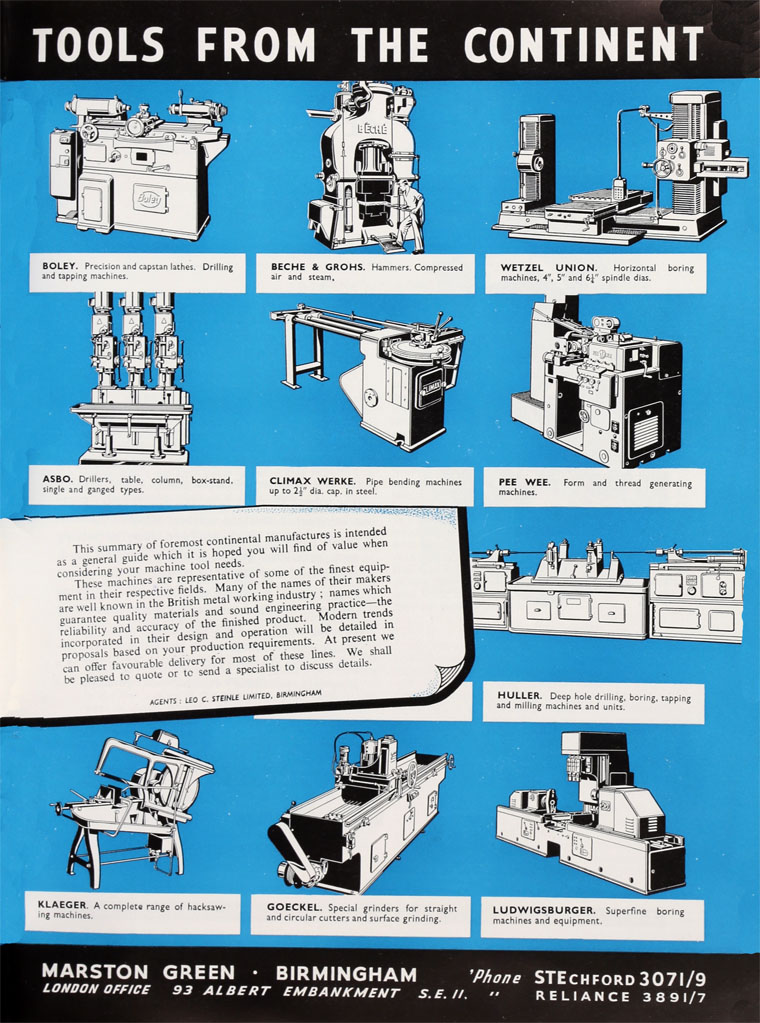 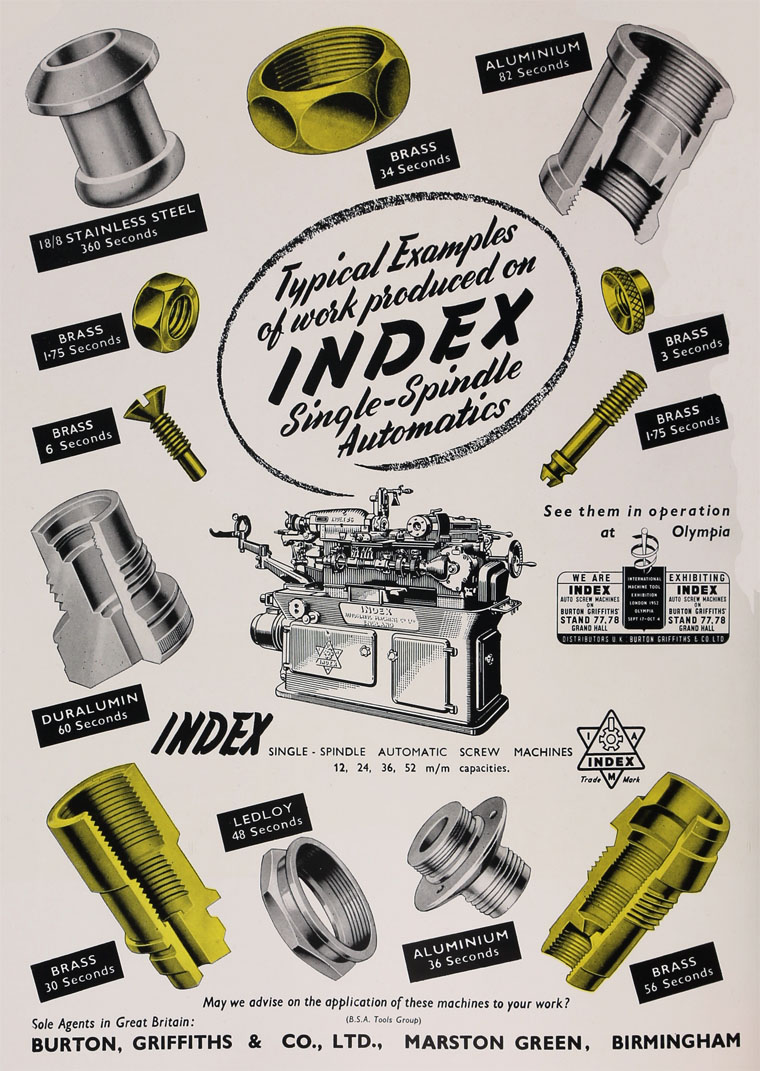 1899 Burton, Griffiths and Co. was established.

1920 September. Exhibited at the Machine Tool and Engineering Exhibition at Olympia with machine tools.

By 1927 was controlled by the Birmingham Small Arms Company (BSA)

Later owned by BSA Tools Ltd. which then became part of Herbert-BSA Ltd