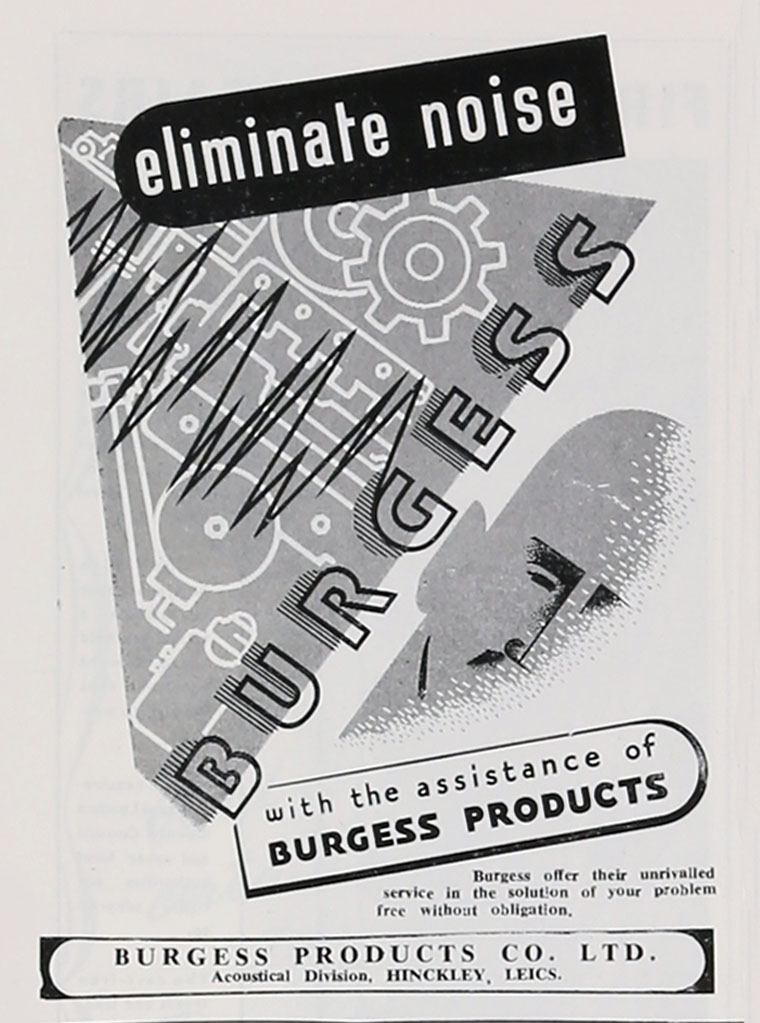 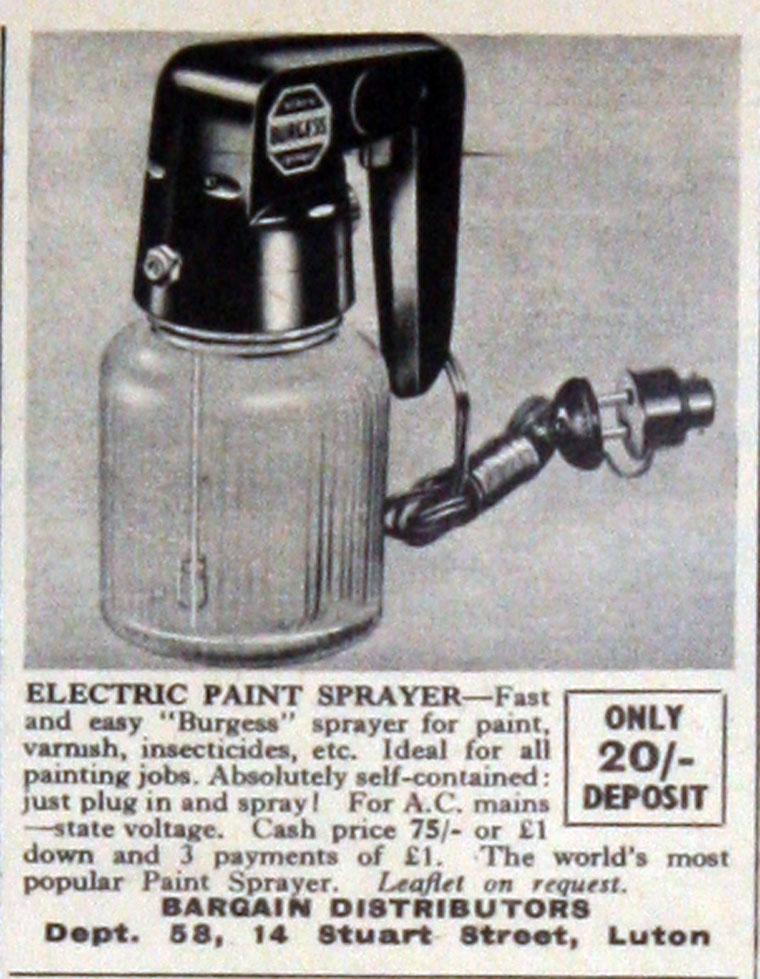 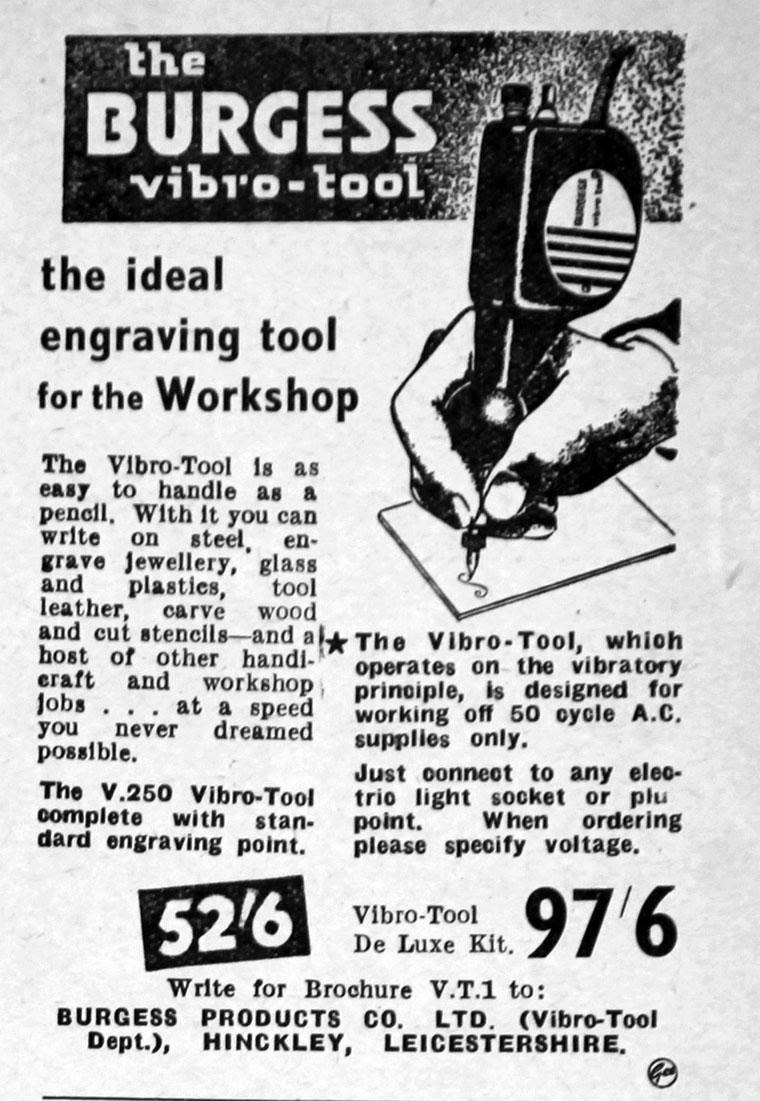 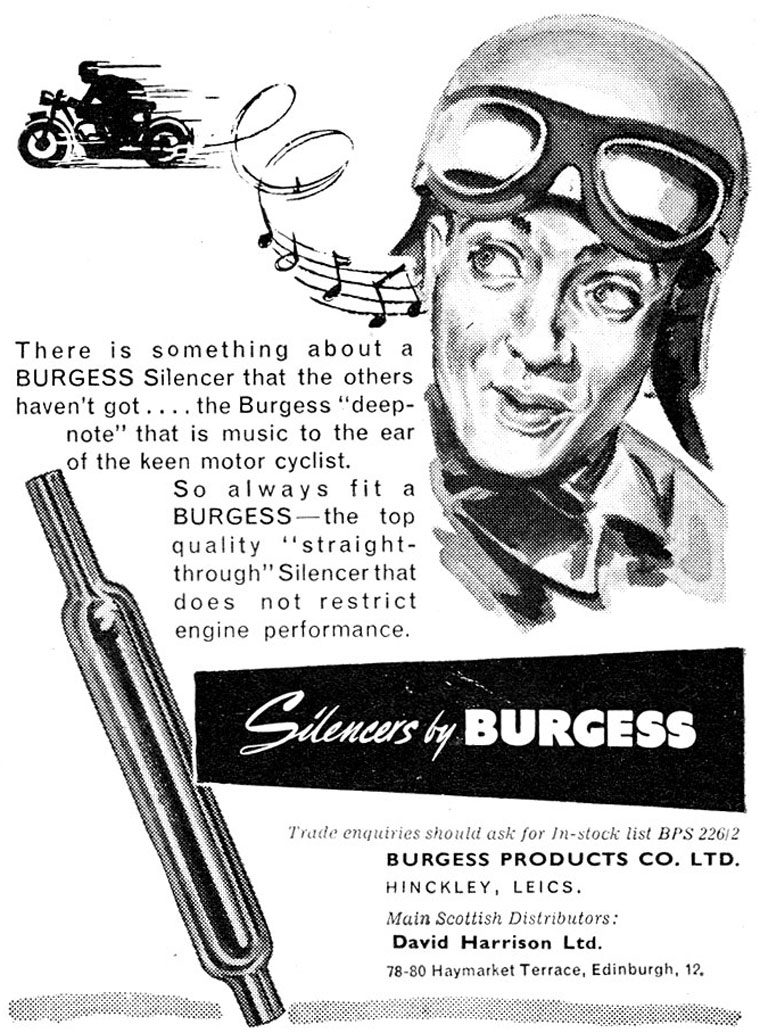 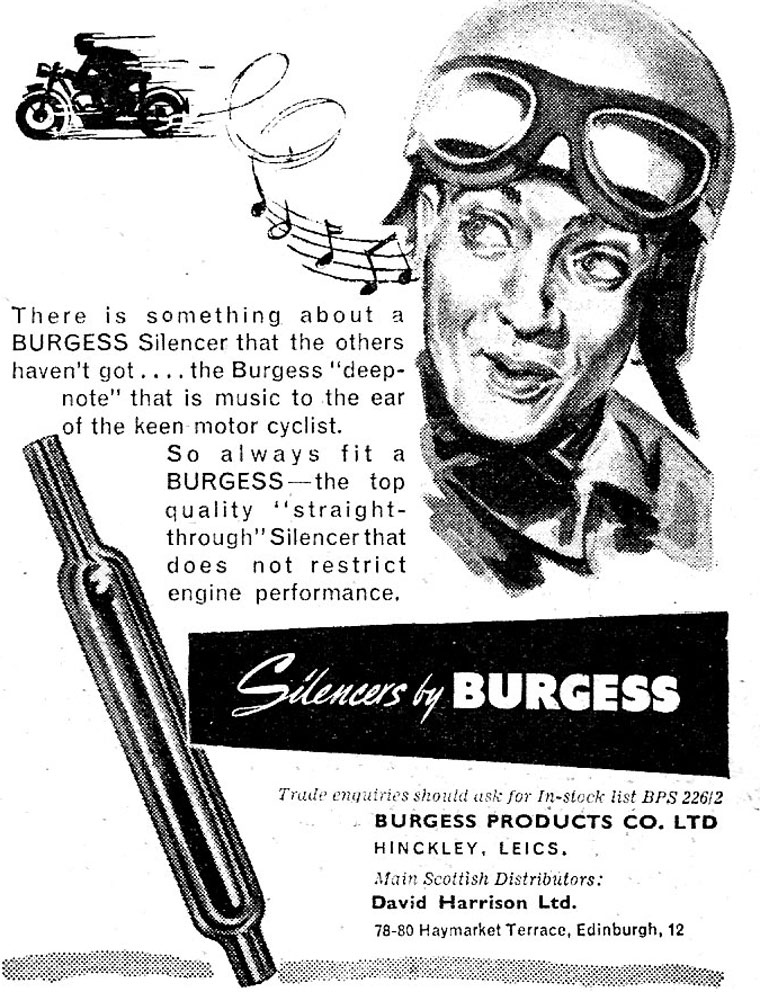 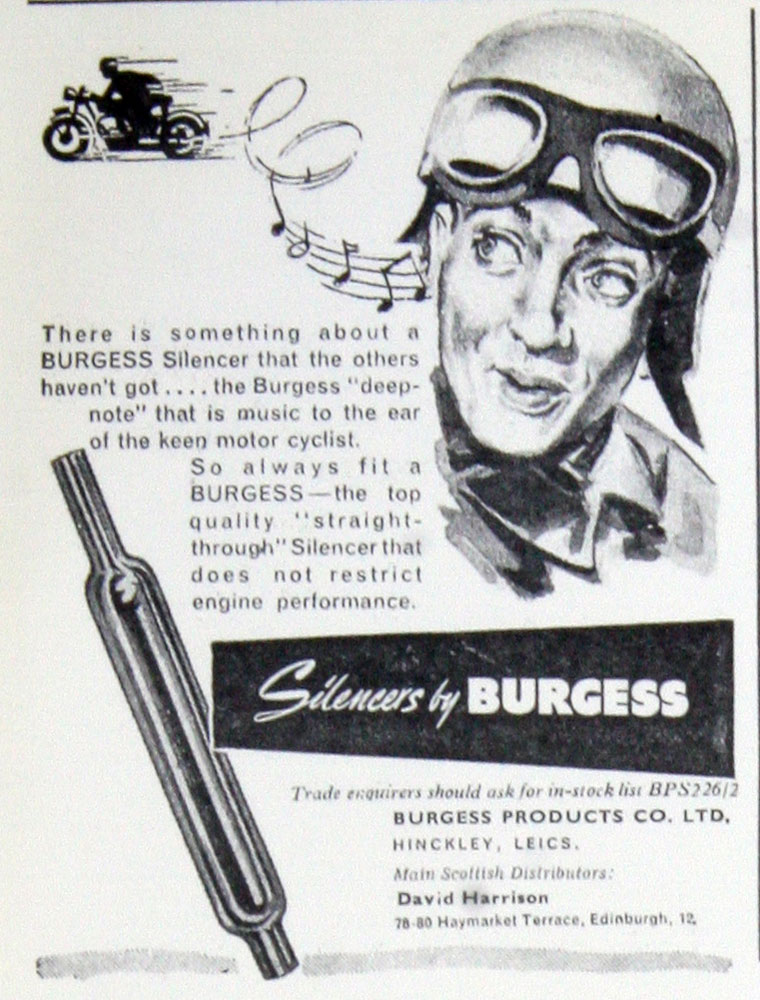 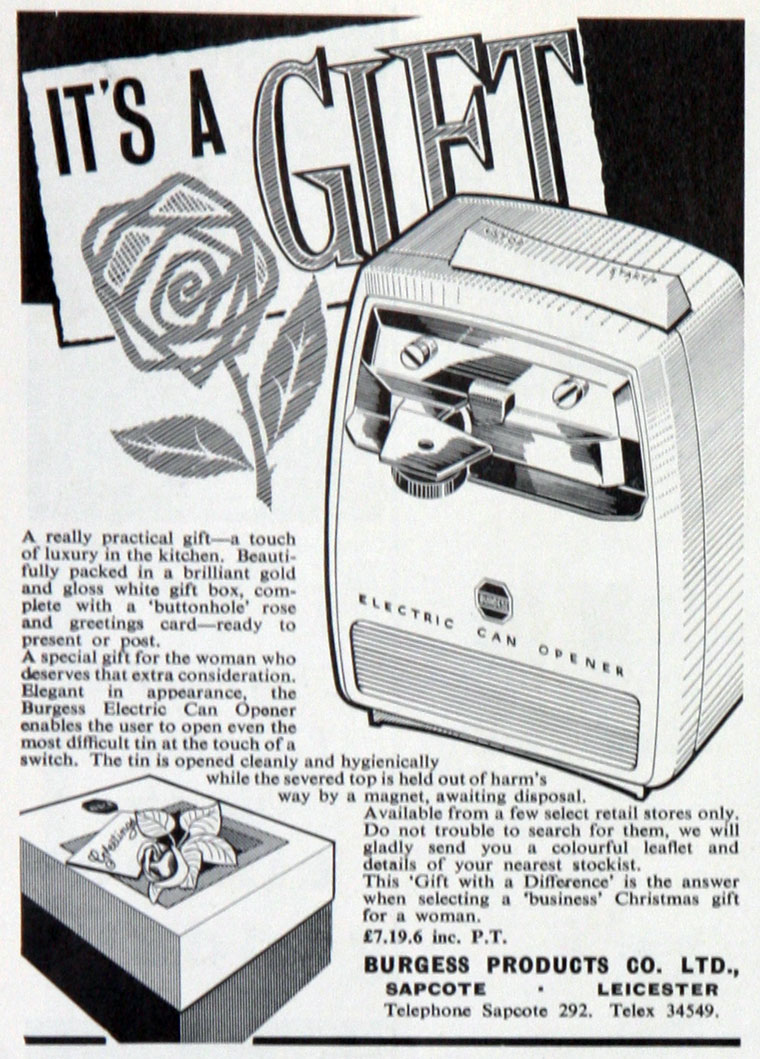 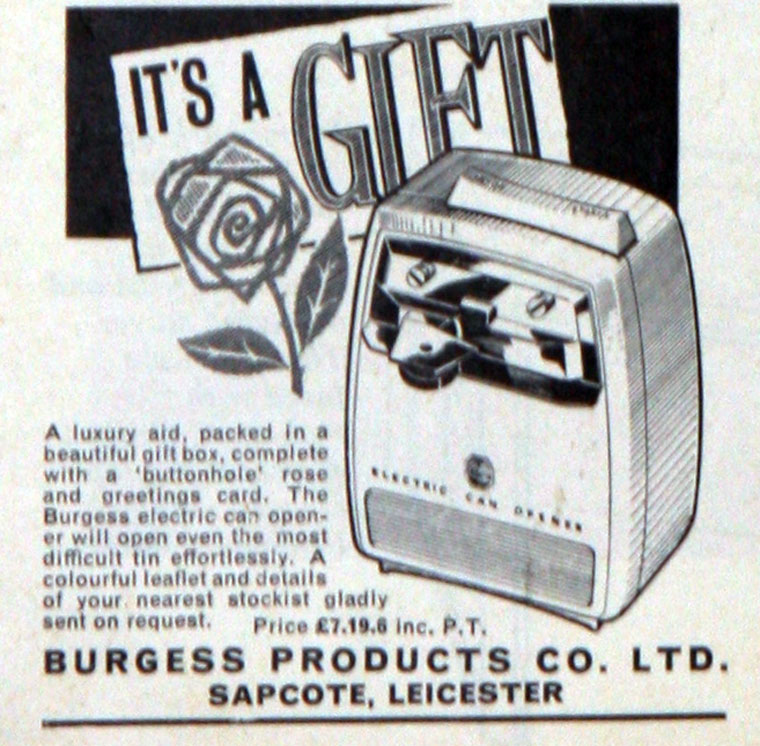 1933 The sales manager wrote to The Times concerning the lack of public demand for full silencing of sports cars, preferring partial silencing and "healthy sports note"[1]

1937 Electrical and acoustical engineers and manufacturers. [2]

1949 Acquired Rushlite Batteries of Wolverhampton from the liquidator.

1961 Manufacturers of micro-switches, acoustic tiles and other equipment. 1,000 employees. [4]

1963 Burgess Products were acoustical and electrical engineers and manufacturers; was a public quoted company[5]

By 1967 the parent company was Burgess Products (Holdings)

1988 SAIA AG was a subsidiary; designer and manufacturer of precision electronic and electro-mechanical equipment. Other subsidiaries in Germany and USA; also had an amusement machine division[12] Involved in automotive. electronics and white goods.

1988 RHP acquired the Burgess Group, which had been built up by Bob Morton, to merge it into Pilgrim House[13]