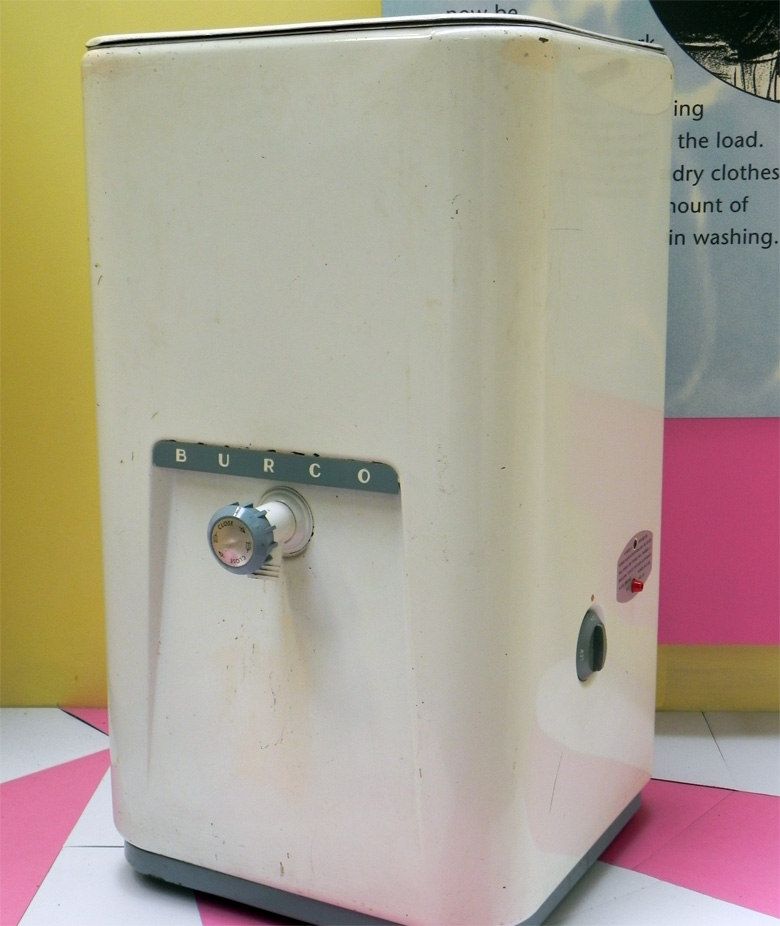 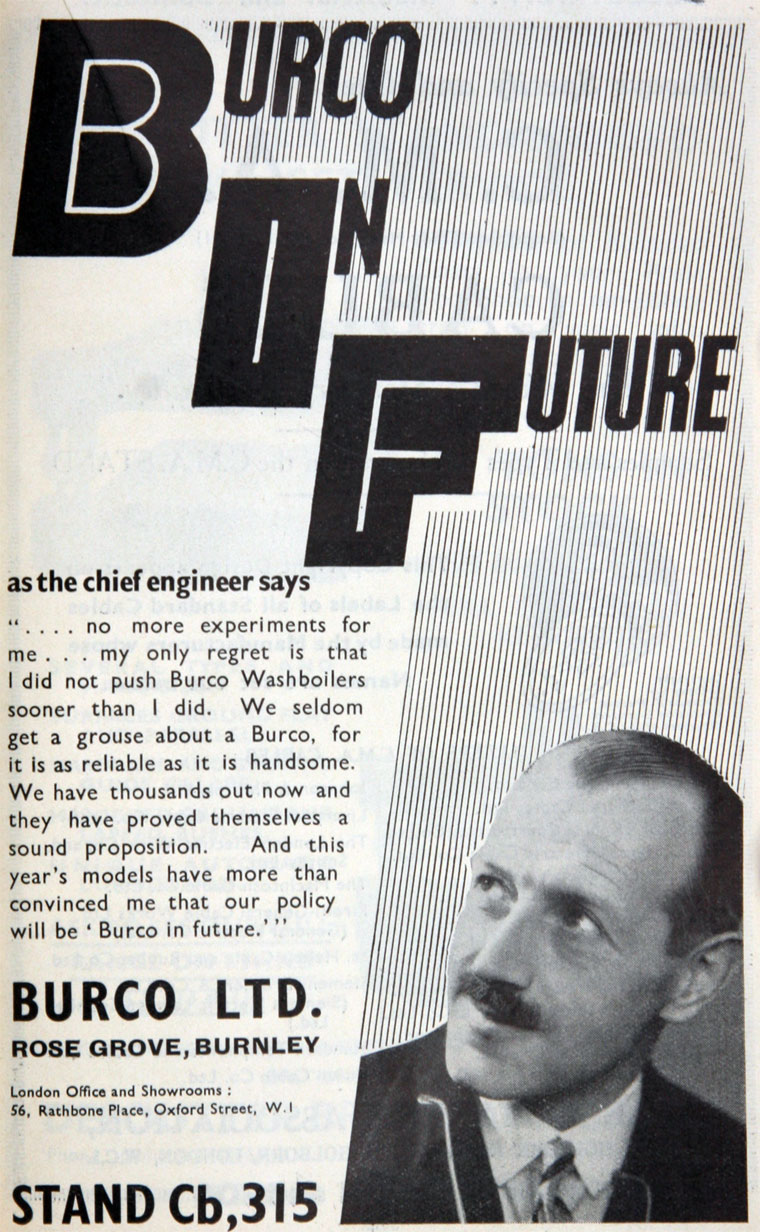 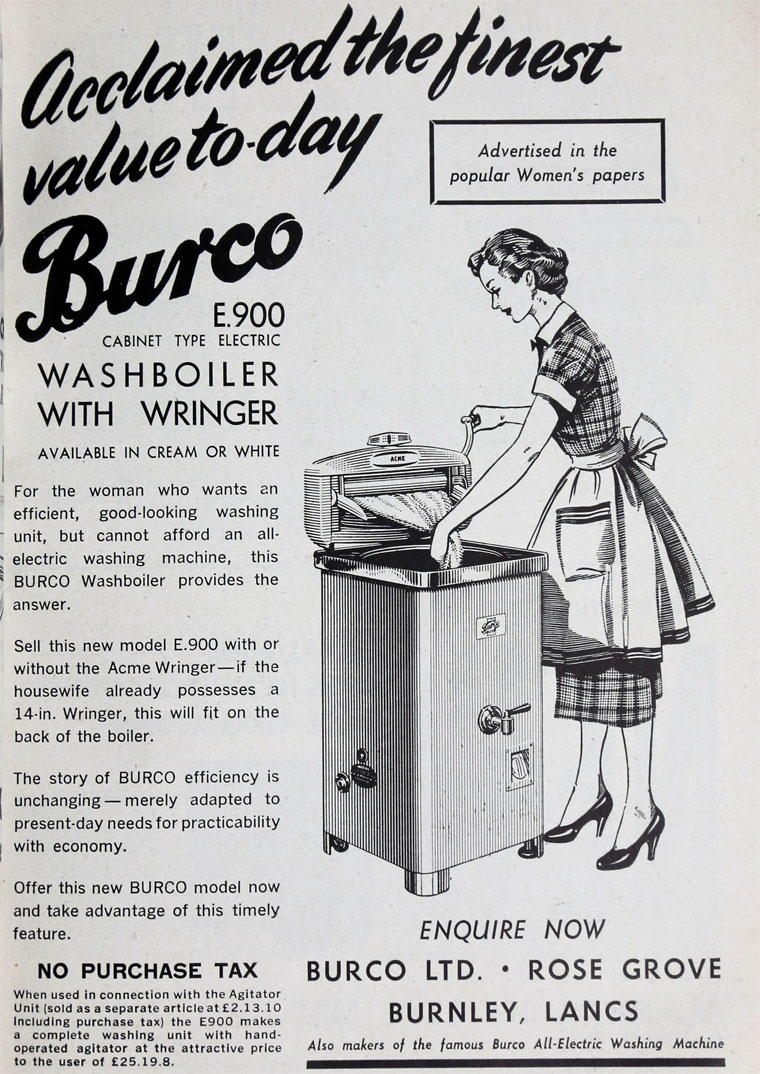 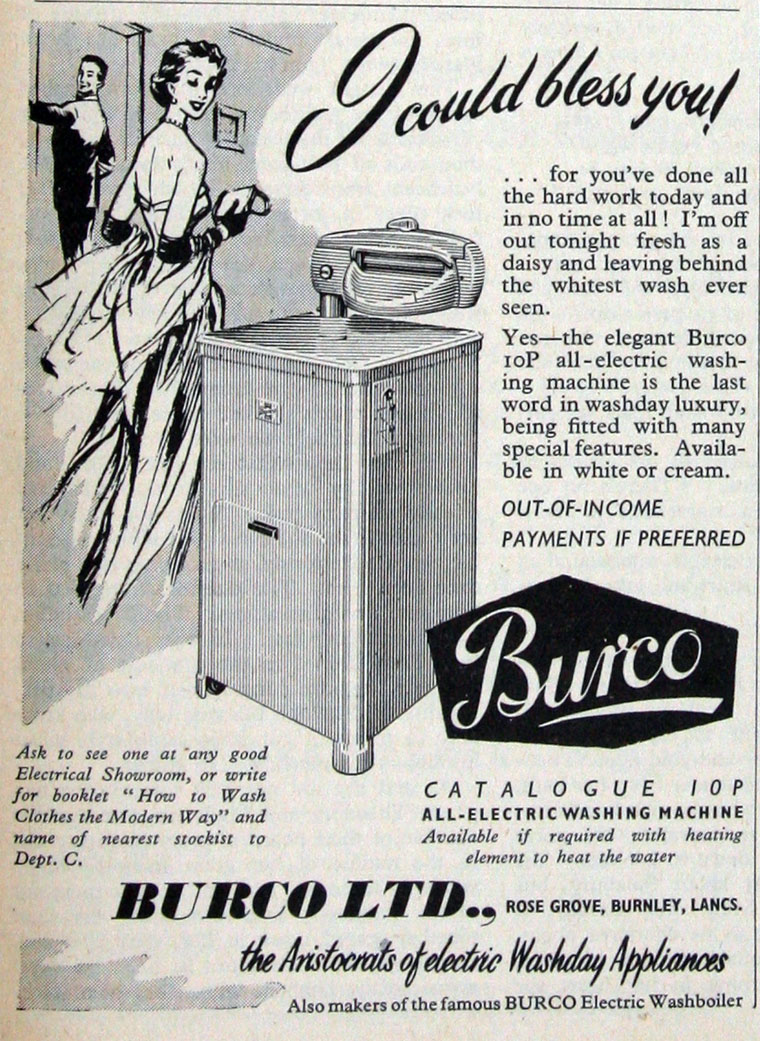 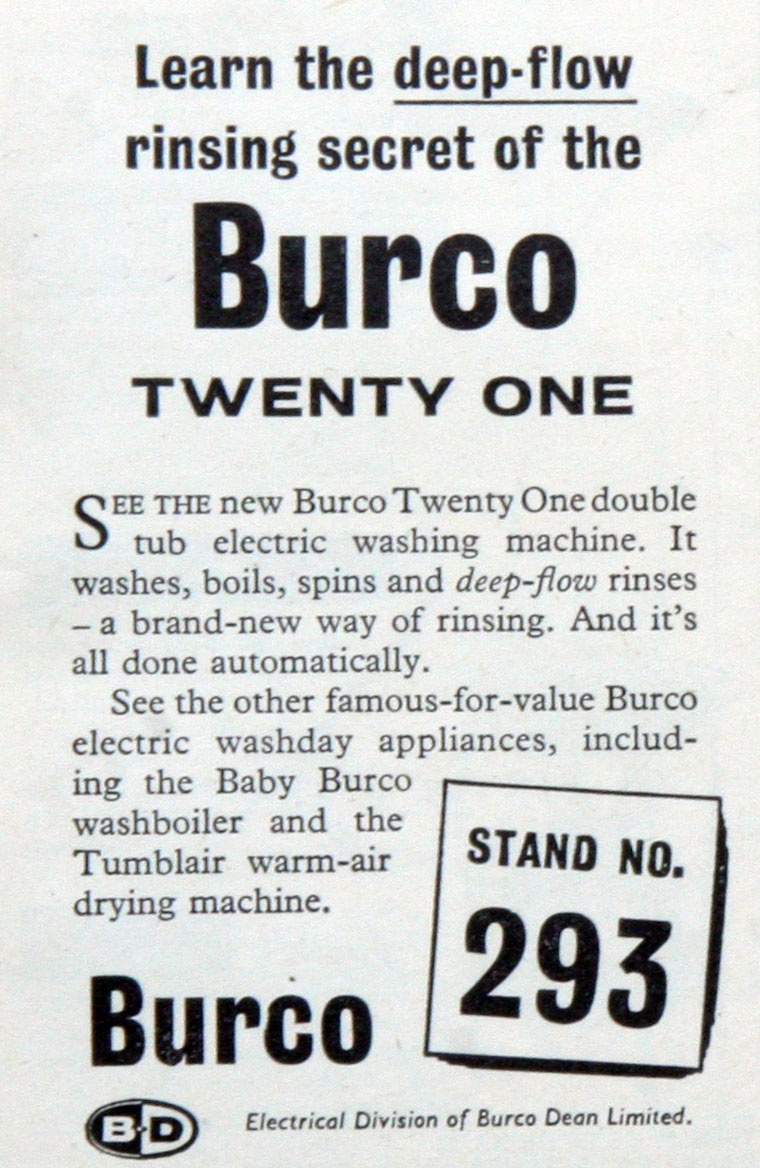 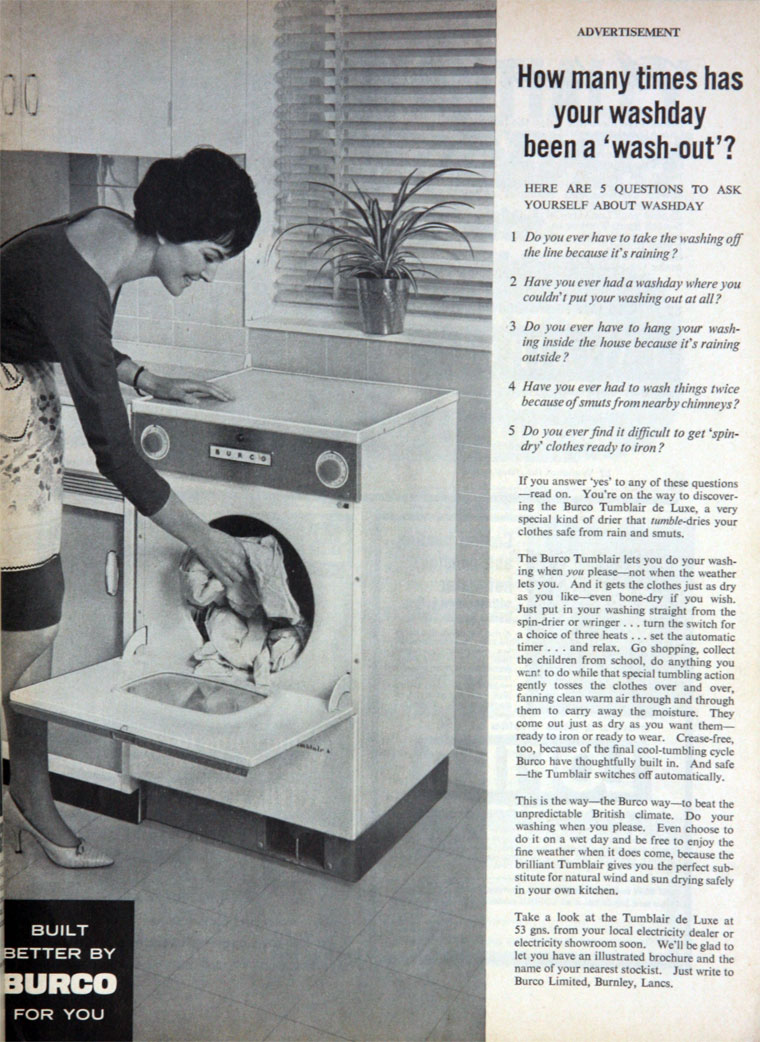 Post-WWI manufactured components for the motor and allied industries.

1924 Started to develop electrical wash boilers for domestic use

1932 Started selling electrical equipment, was able to benefit from the development of the National Grid.

The electric wash boiler became the principal product of the company.

1985 The domestic appliance part of Burco Dean was sold to Glen Dimplex.[7]