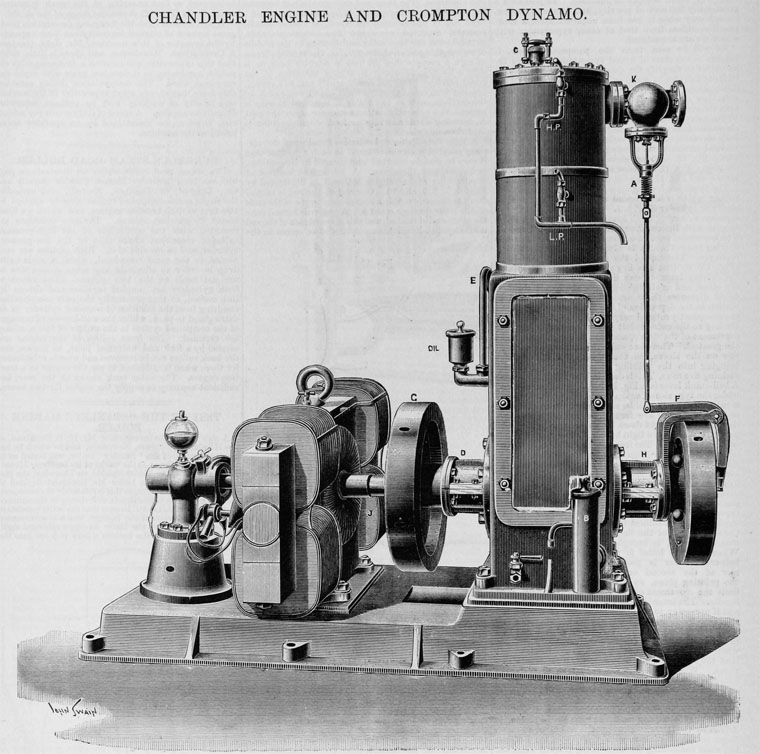 1891. Chandler Engine and Crompton Dynamo made jointly with Crompton and Co. 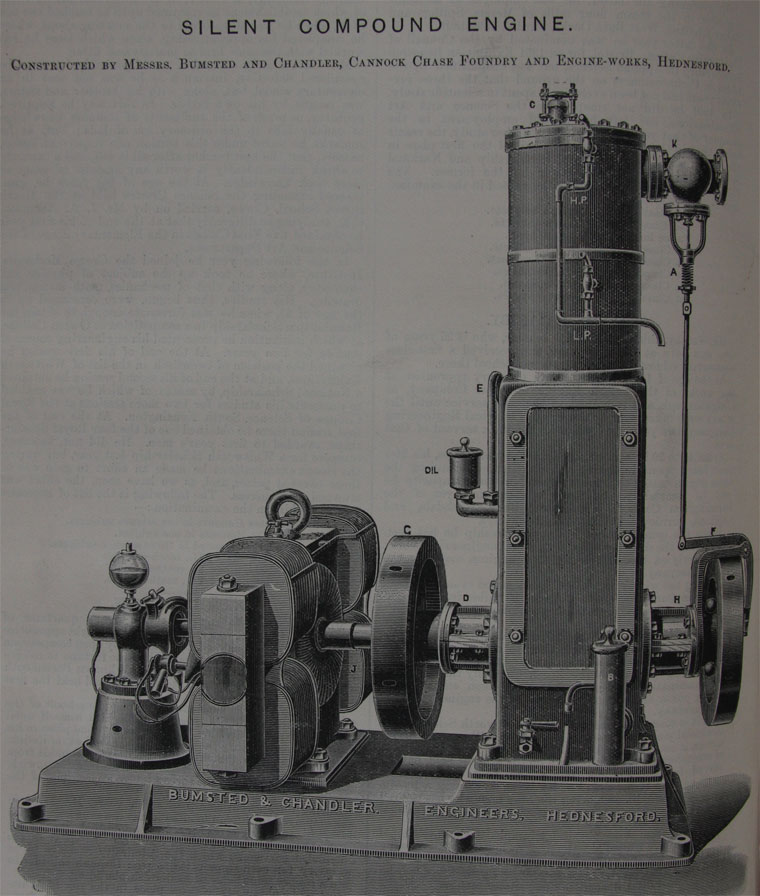 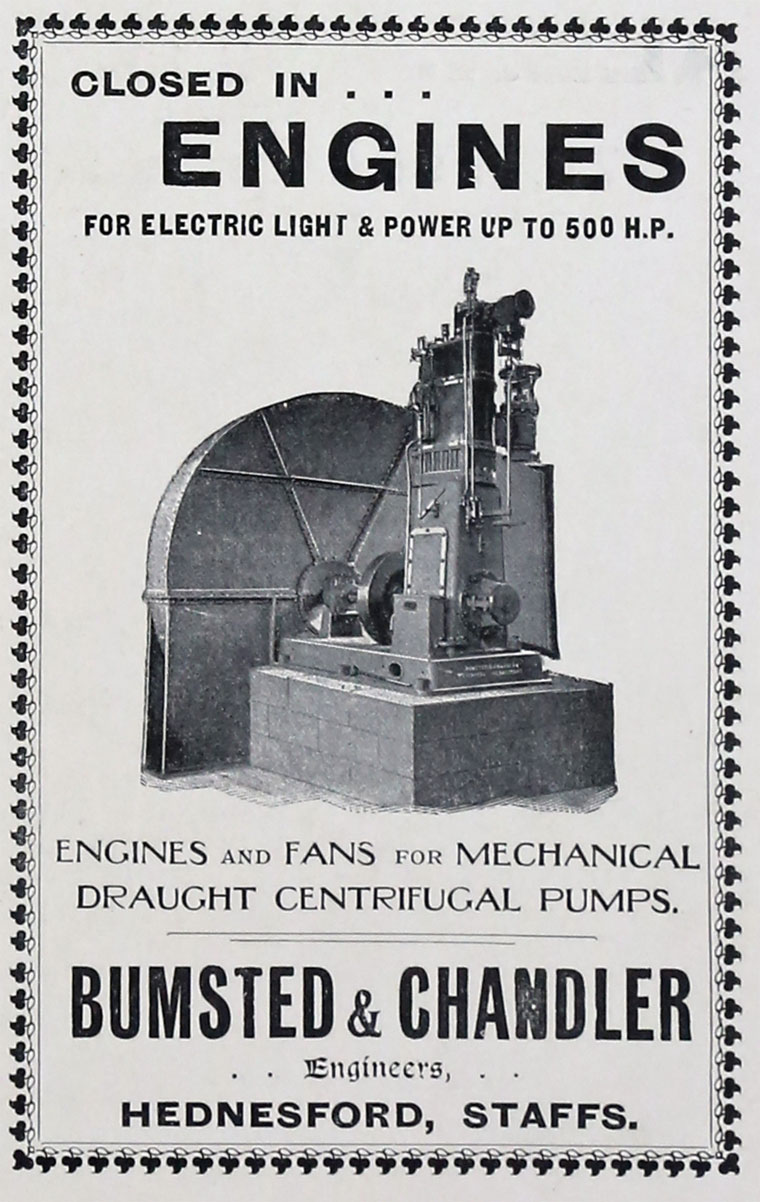 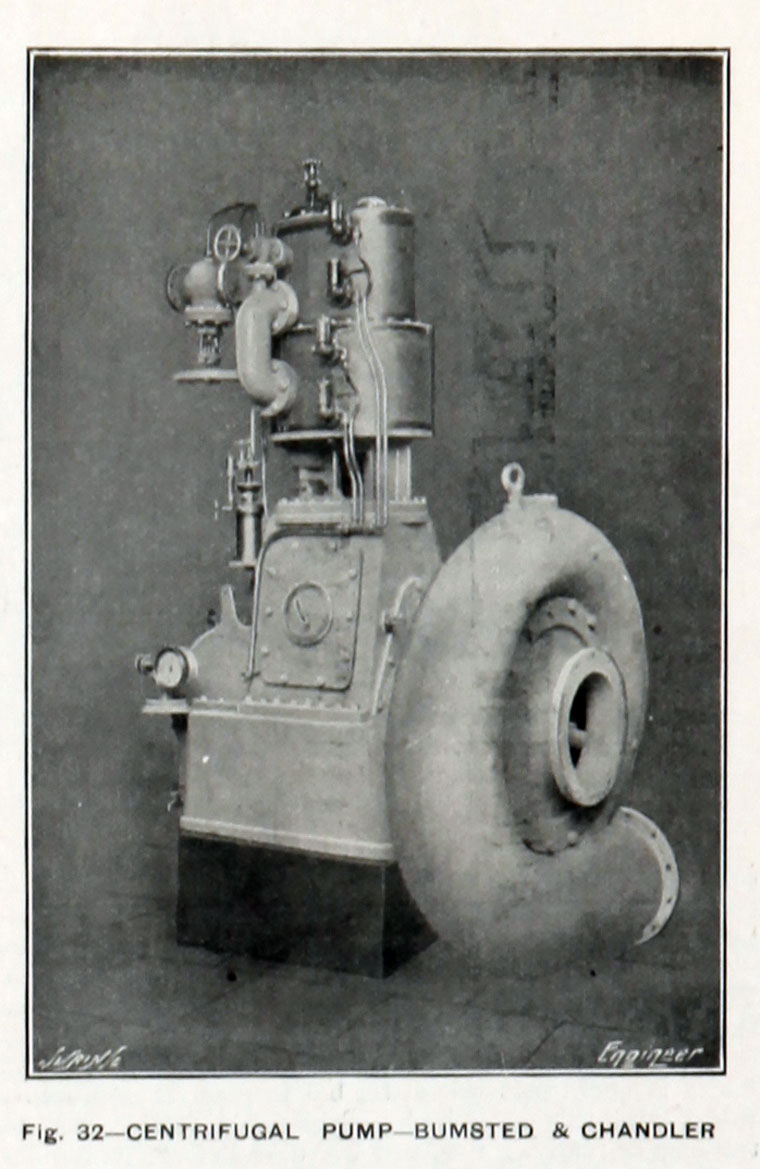 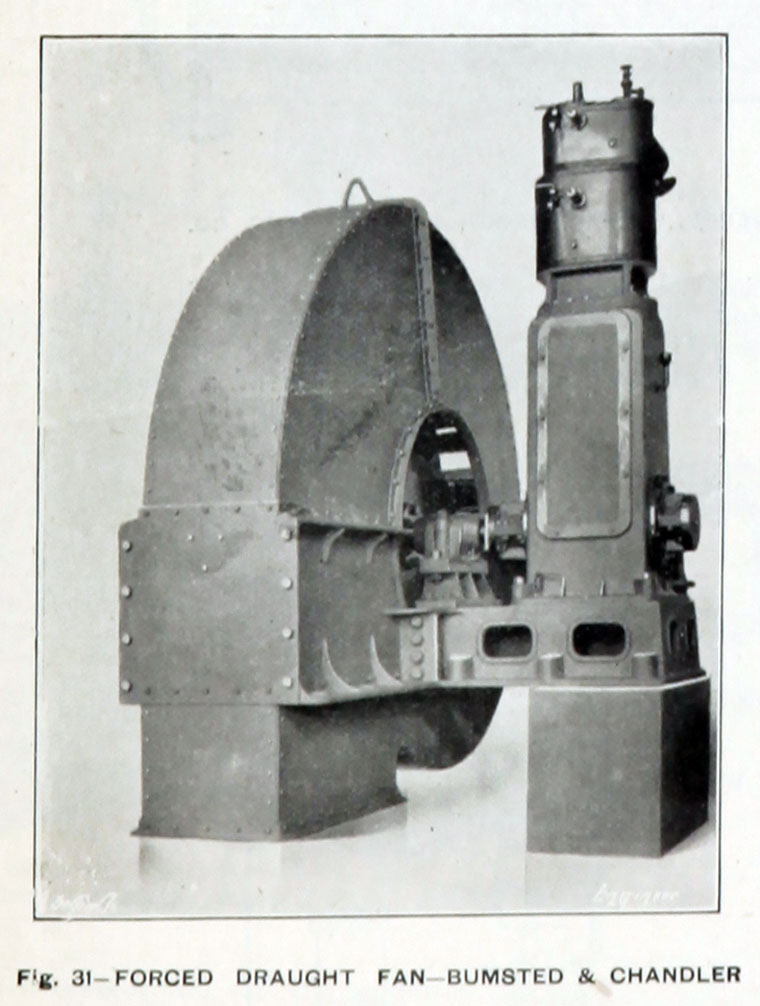 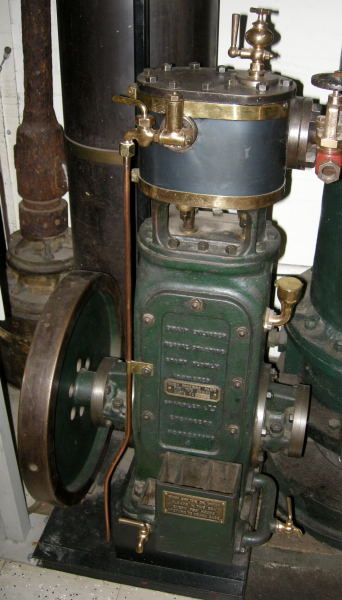 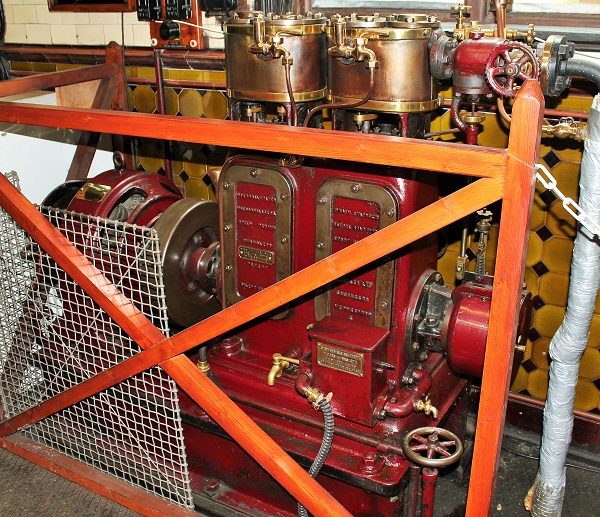 Two cylinder steam engine at the Cambridge Museum of Technology

1912-21. Manufactured the Ideal tractor. The tractor had a 24 HP engine and had a number of features which made the tractor complicated to use and expensive to purchase. It had a manually controlled differential lock that allowed the driver to direct the power through the left or right wheel only according to soil conditions and traction requirements. The driving wheels were fitted with spade lugs which were attached to a cam which retracted them automatically, thereby preventing a build-up of mud in resistant soil conditions. The tractor had a frame attached to the rear on which implements were mounted. and this acted as a hinge point and allowed the implement to be raised about the ground during transportation or during headland turns. The lift mechanism, powered by the tractor engine, consisted of a cable attached to the frame of the implement.