Grace's Guide is the leading source of historical information on industry and manufacturing in Britain. This web publication contains 149,528 pages of information and 235,436 images on early companies, their products and the people who designed and built them. 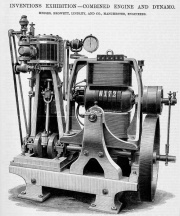 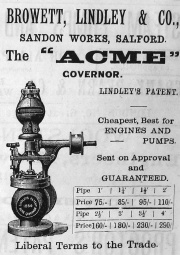 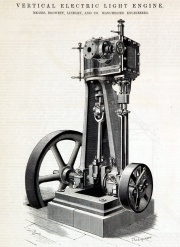 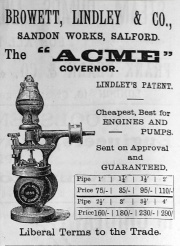 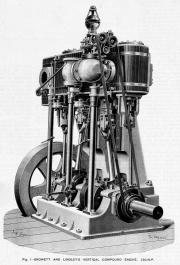 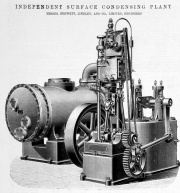 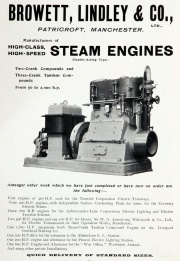 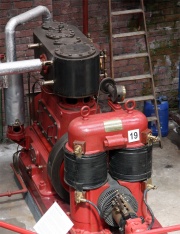 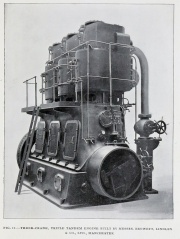 Sandon Engine Works photographed from Clifford Street in 2007. The building was still standing in 2010, but was empty and rapidly deteriorating

Plan of the works

1901. View of the erecting shop. The far wall is that seen nearest the camera in the 2007 photograph. The conical casting on the left is probably a transition piece between cylinder and crankcase for the type of engine seen in the 1902 photograph below. 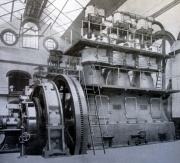 1902 Browett, Lindley steam engine with 775 KW dynamo by Mather and Platt, for Salford Corporation. From The Engineer 19th December 1902. 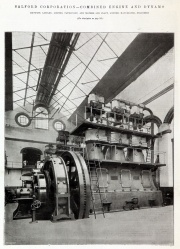 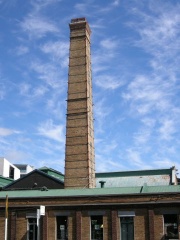 The Auckland generating station survives as the Victoria Park Market, unfortunately without its engines. 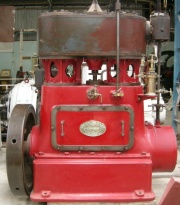 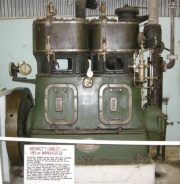 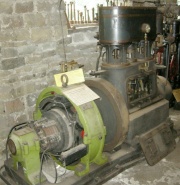 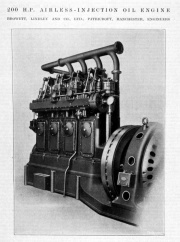 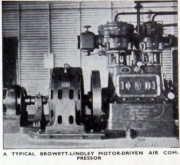 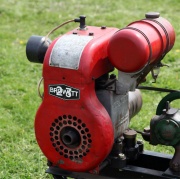 1880 Herbert Lindley and Thomas Browett were continuing the business established by Deakin, Parker and Co at Sandon Works

1890 The Sandon Works in Patricroft was started in 1890, and enlarged in 1900/1901 by the addition of the erecting shop (see illustrations) and a new engine and boiler house. The erecting shop was served by two overhead electric cranes made by Royce Ltd. New equipment included a large planing machine by Sellers (USA), powered by a Lundell 30 HP motor, and a smaller planer by the Butler Machine Tool Co of Halifax, driven by a Hodgson-Wright 15 HP motor. [4]

1899 The company was registered on 28 July, to take over the business of engineers of a private company of practically the same name. [6]

1924 Mr M. M. Gillespie of Gillespie and Beales who has for many years represented the interests of the company, was appointed director.[15]

1929 Receivers appointed; as a result it was found that the Company Secretary had been taking money from the company for 20 years[16]

Name Plate. Exhibit at Manchester's Museum of Science and Industry