c1904. First car produced by the company and first owned by Percy Richardson and now by D. H. Doyne 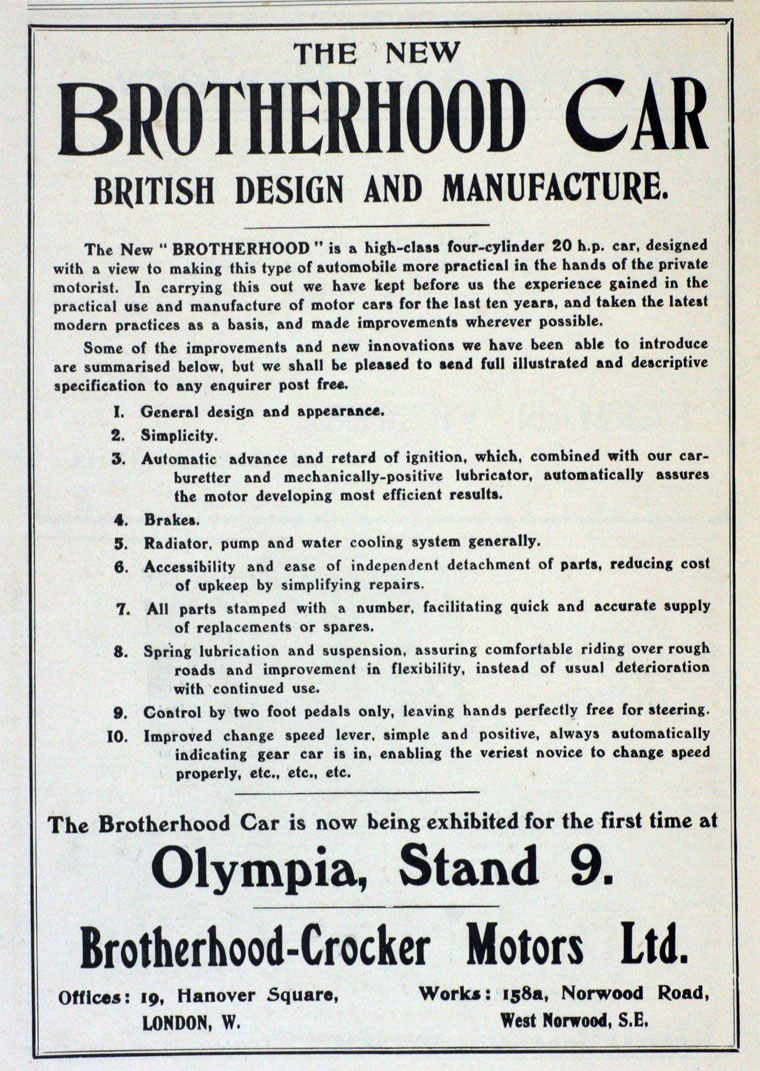 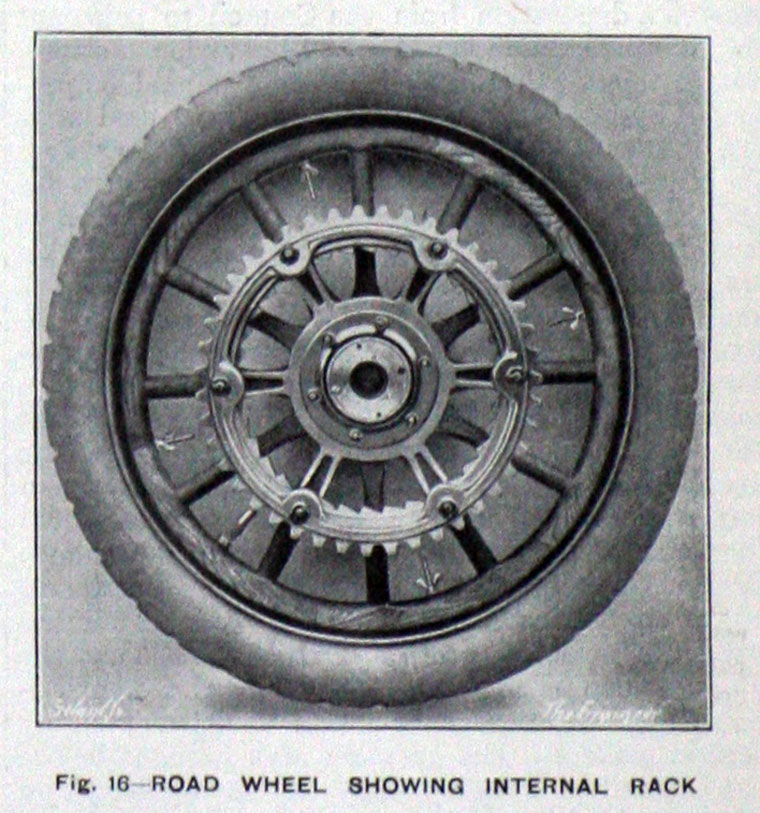 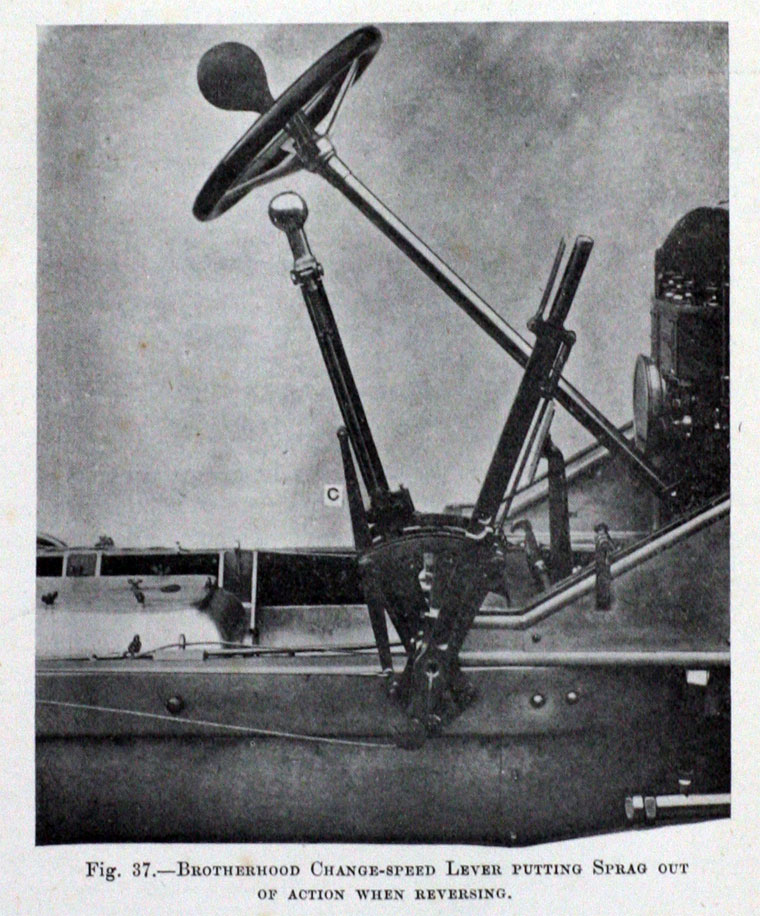 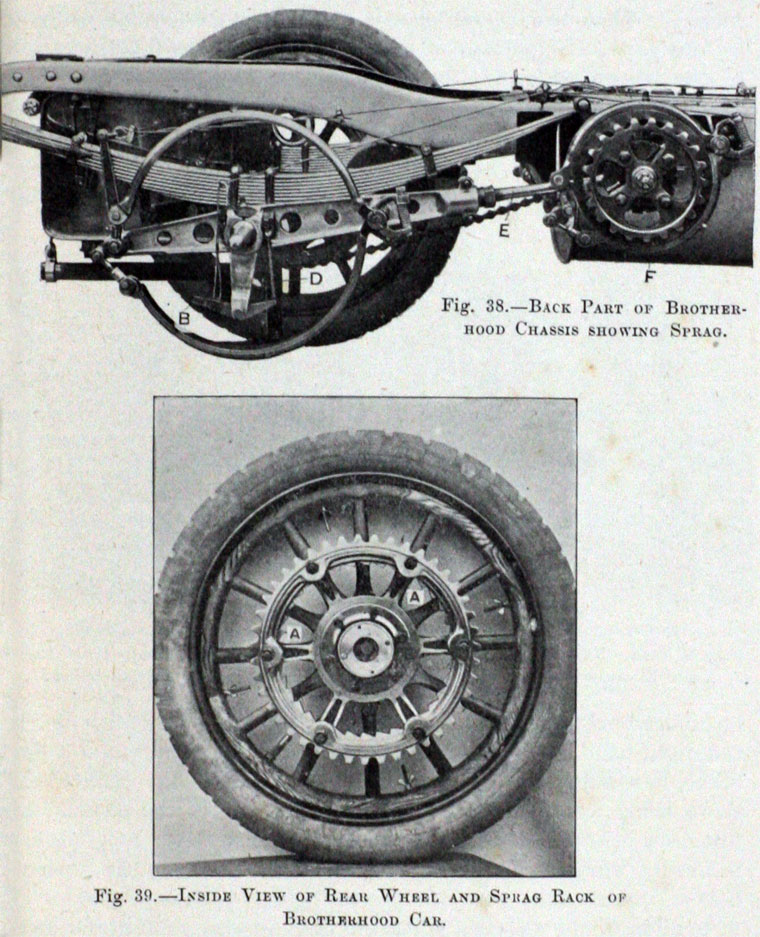 Cars were made in London; Earl Fitzwilliam, the coal magnate, was an investor in the company.

1905 Brotherhood sold its London site and moved to Peterborough but could not get permission to build a car factory so the Earl suggested a move to Sheffield where he built a new factory in Tinsley for the Sheffield-Simplex company to make the cars.

1908 the first cars to bear the Sheffield-Simplex name appeared designed by Percy Richardson.