Exhibit at the Hull Maritime Museum. 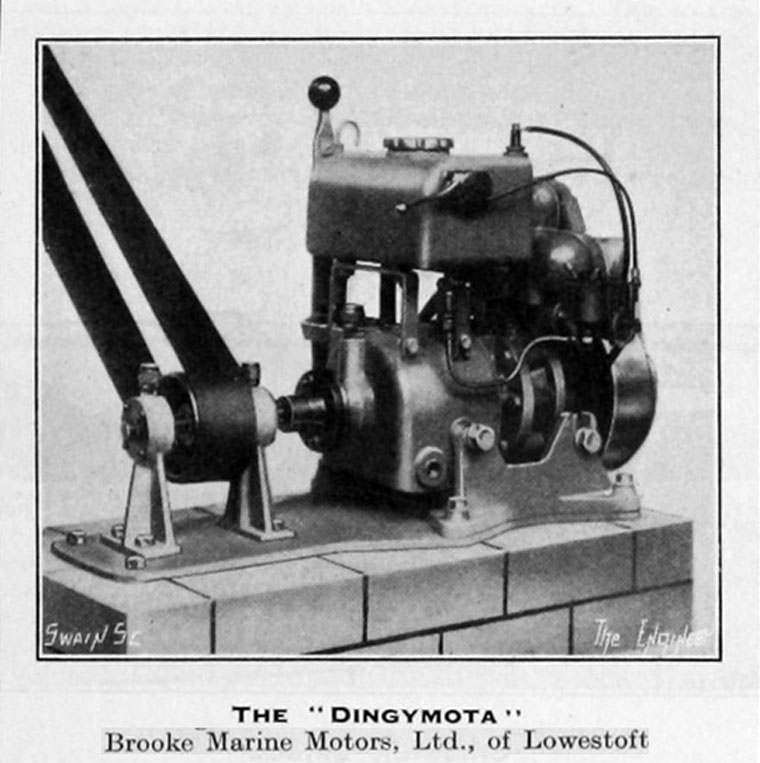 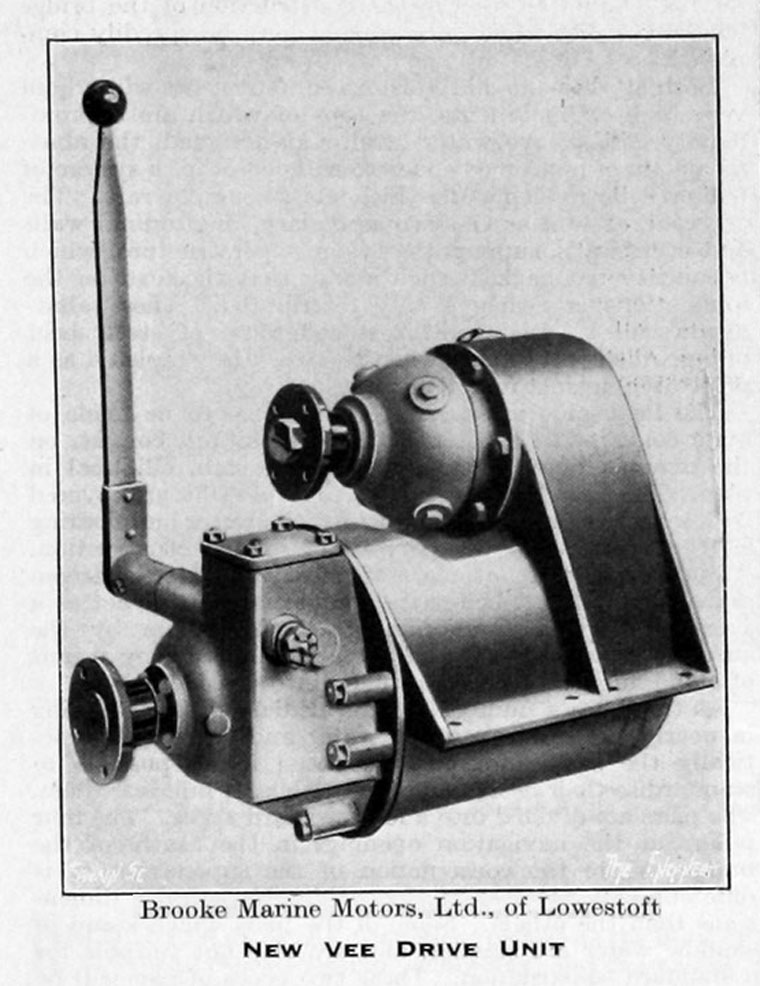 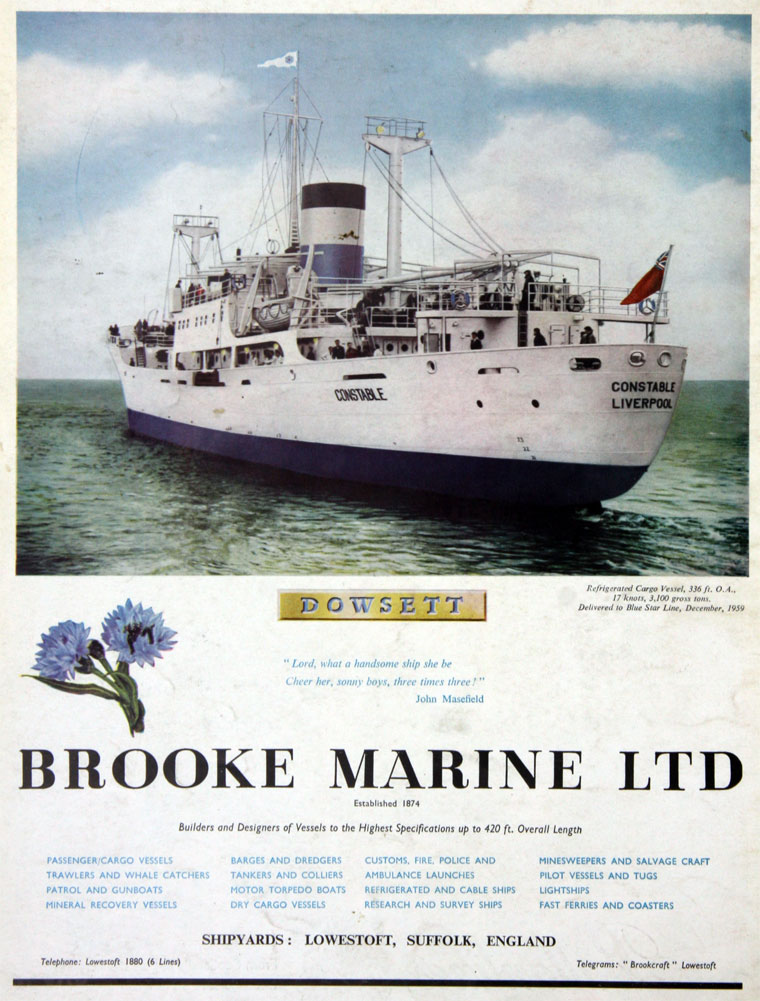 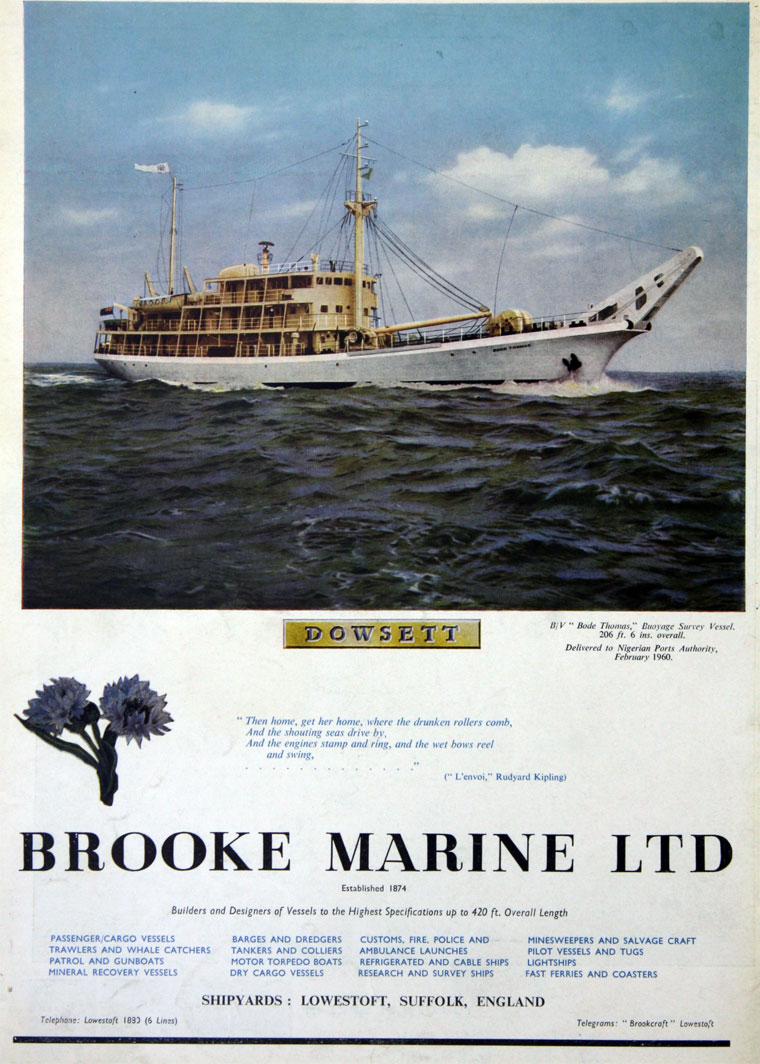 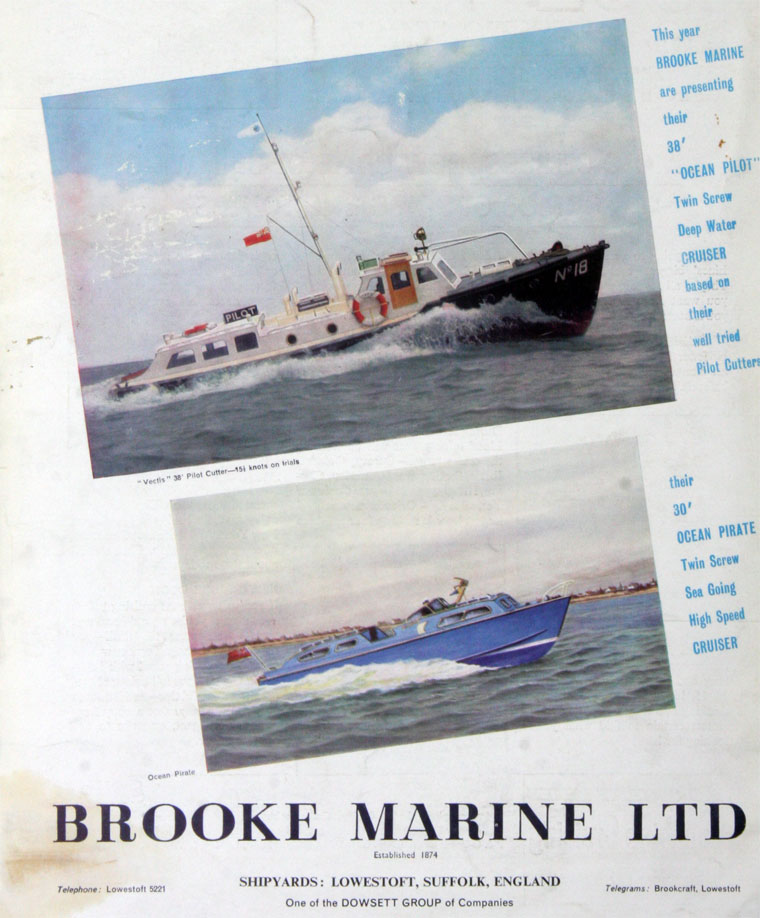 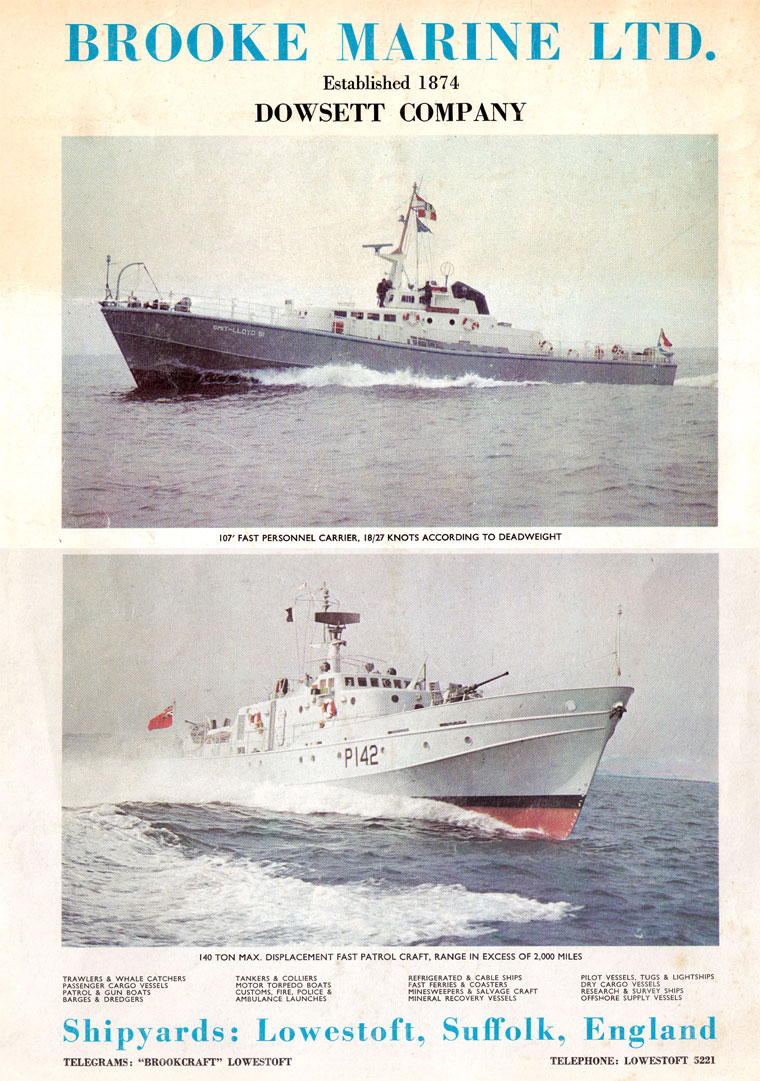 1911 John Walter Brooke had been a foundry-man and went into the boat building business - see J. W. Brooke and Co

1934 The company made yachts and speedboats; it was renamed Brooke Marine Construction Co

1940 It became part of the Dowsett Group and was renamed again, Brooke Marine

WWII The company mainly made small tugs and naval craft. Unicraft were assembled at Port Dinorwic by Dowsett Engineering Construction from a kit of parts sent from Lowestoft.

1950s The yard was modernised and refurbished and made hopper barges, and coasters.

1960s The yard began making larger vessels during the 60s but still retained its core business of smaller ships such as fire-fighting tugs.

In the late 60s, the yard also made oil rig supply vessels and salvage vessels.

1970s The key work of the yard during the 70s was a series of stern trawlers for the Ranger Fishing Co. This led on to trawler work for Norwegian and Icelandic companies.

In July 1977, the yard was nationalised, and became part of British Shipbuilders. Work was started on a naval coaster training craft of the "Archer" class.

In 1985 the yard's own management team successfully made a private buy-out. Unfortunately the following year, a lack of orders led to the yard being closed.