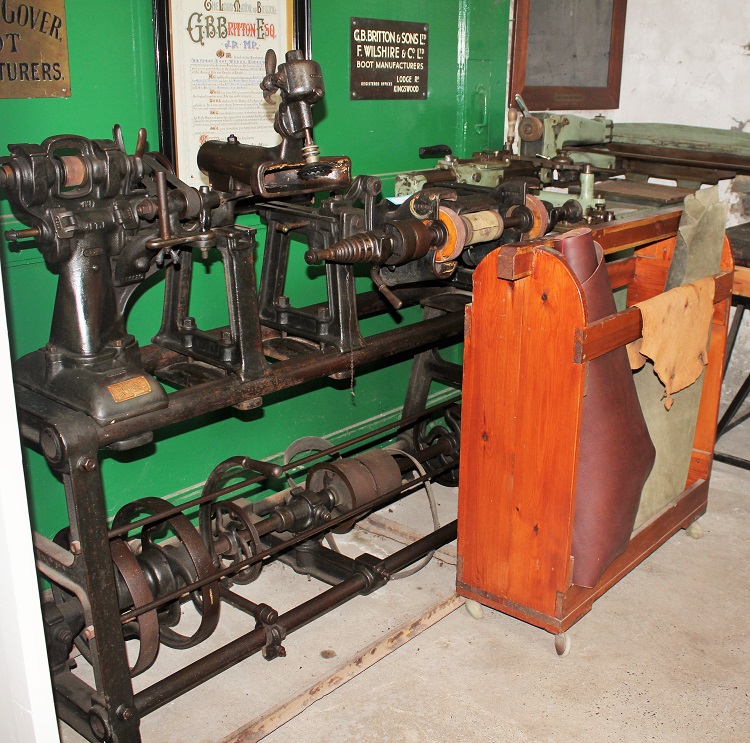 Exhibit at the Kingswood Heritage Museum 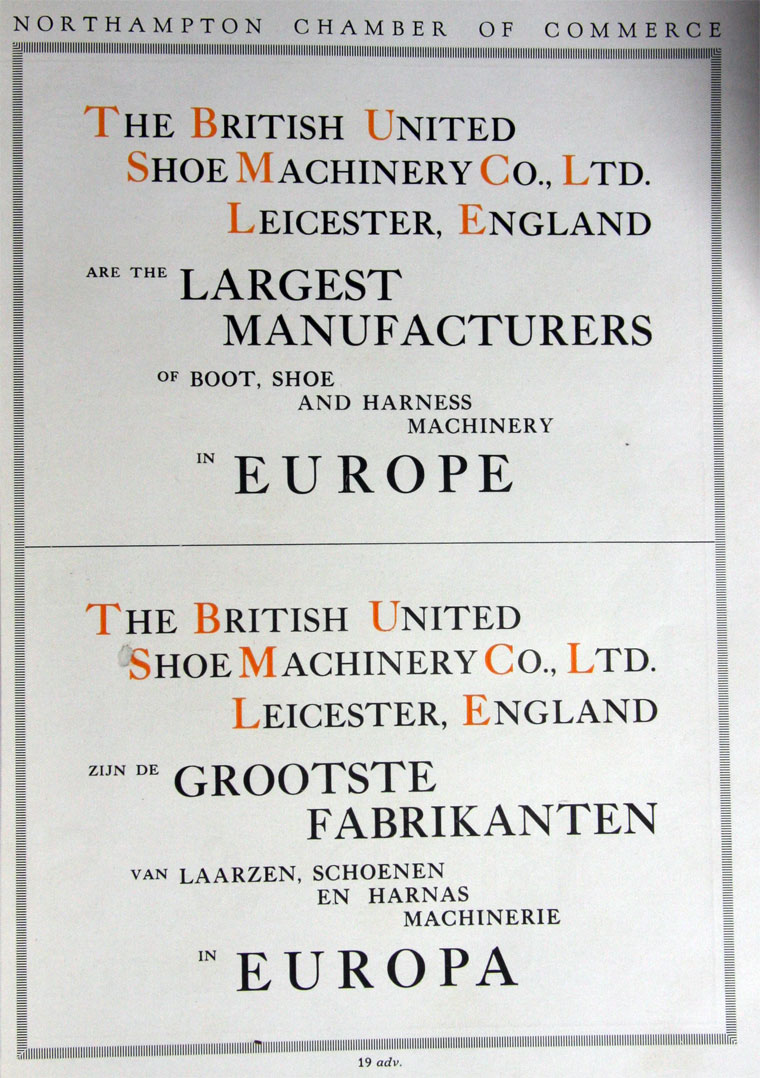 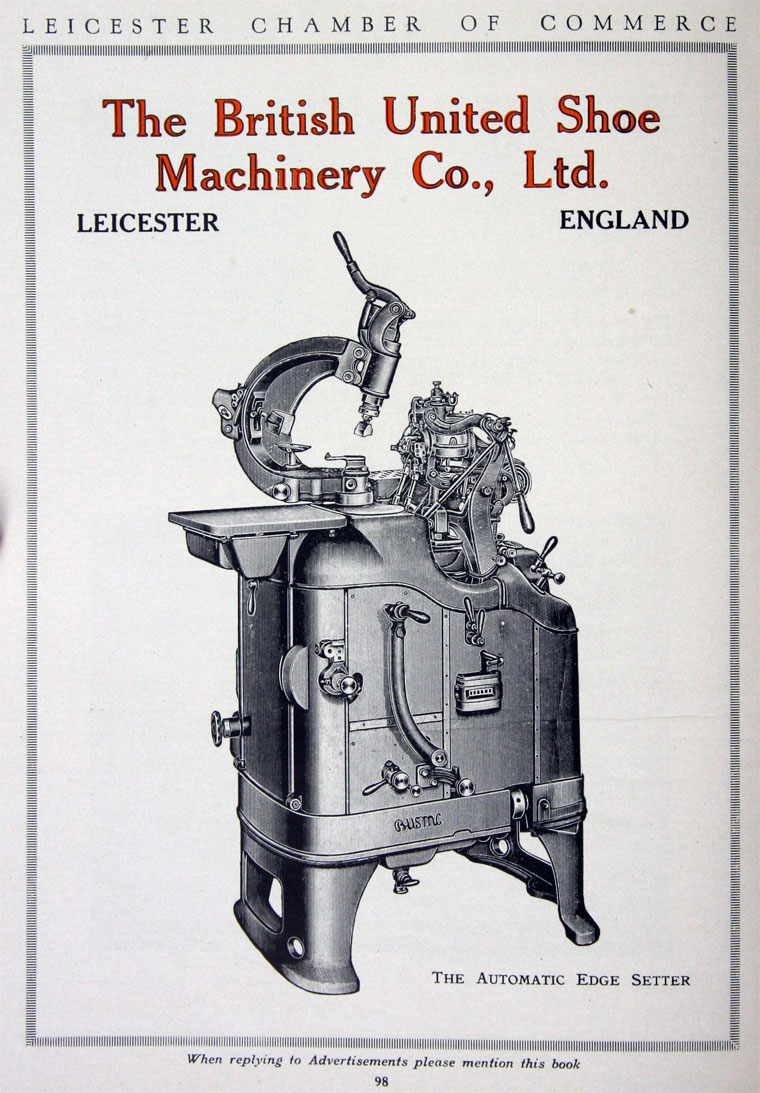 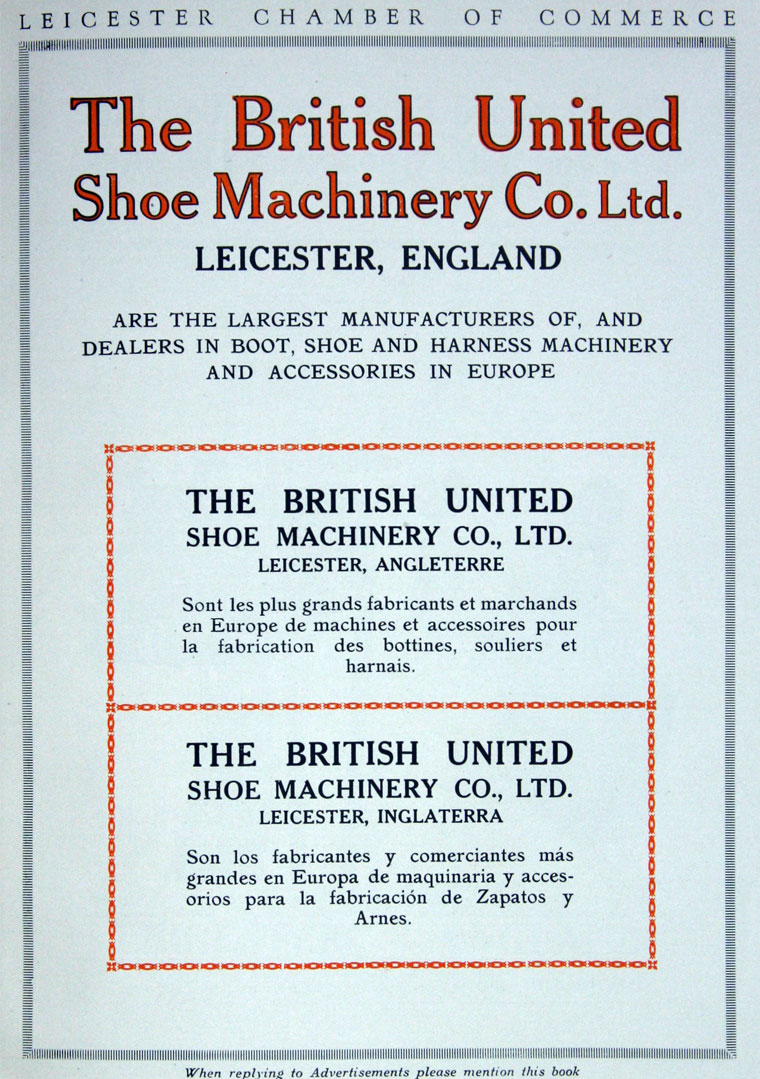 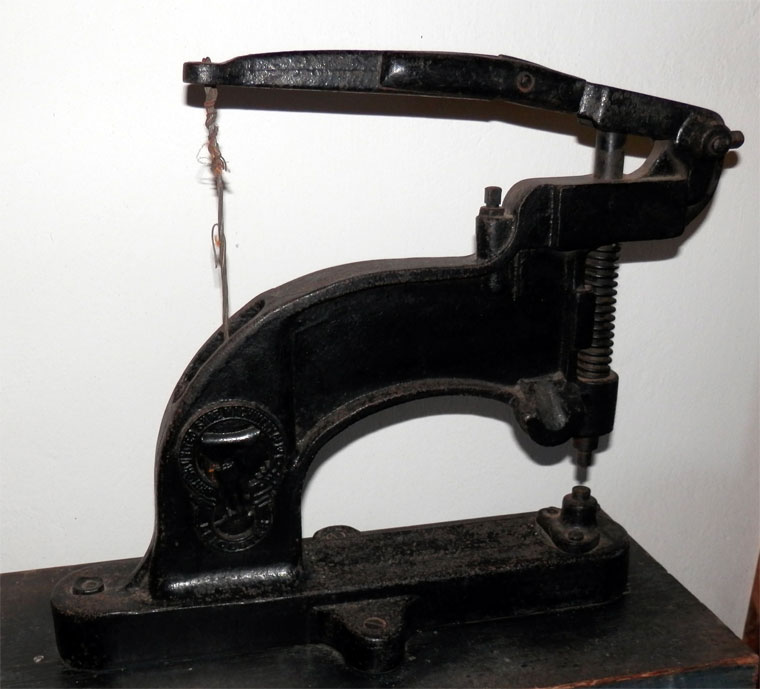 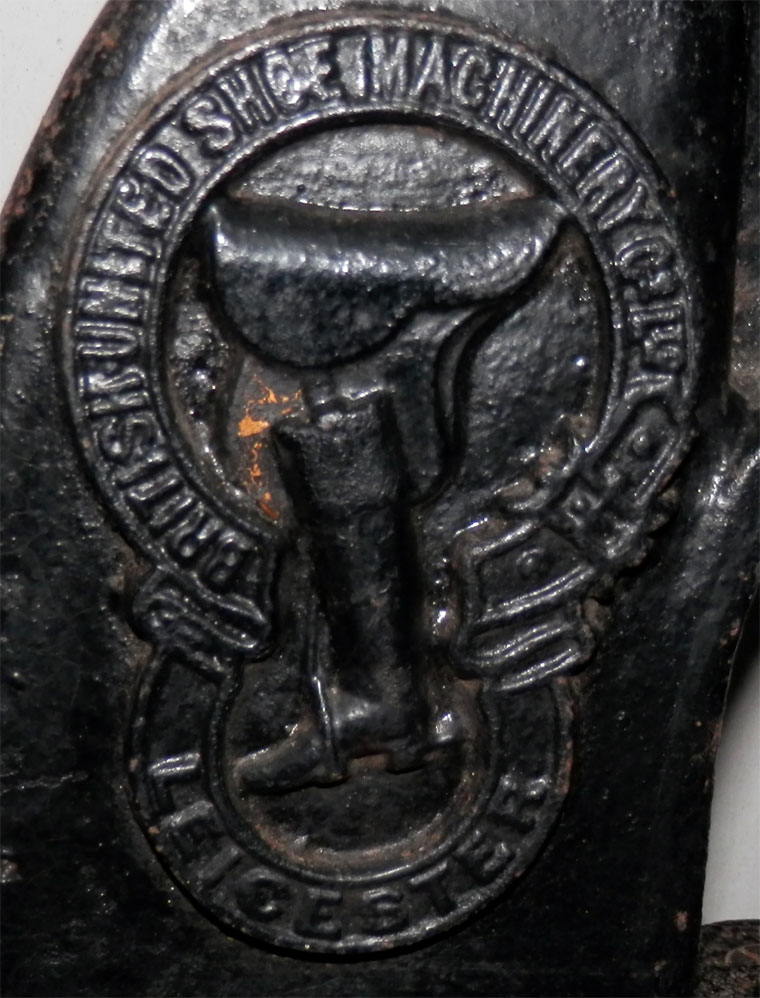 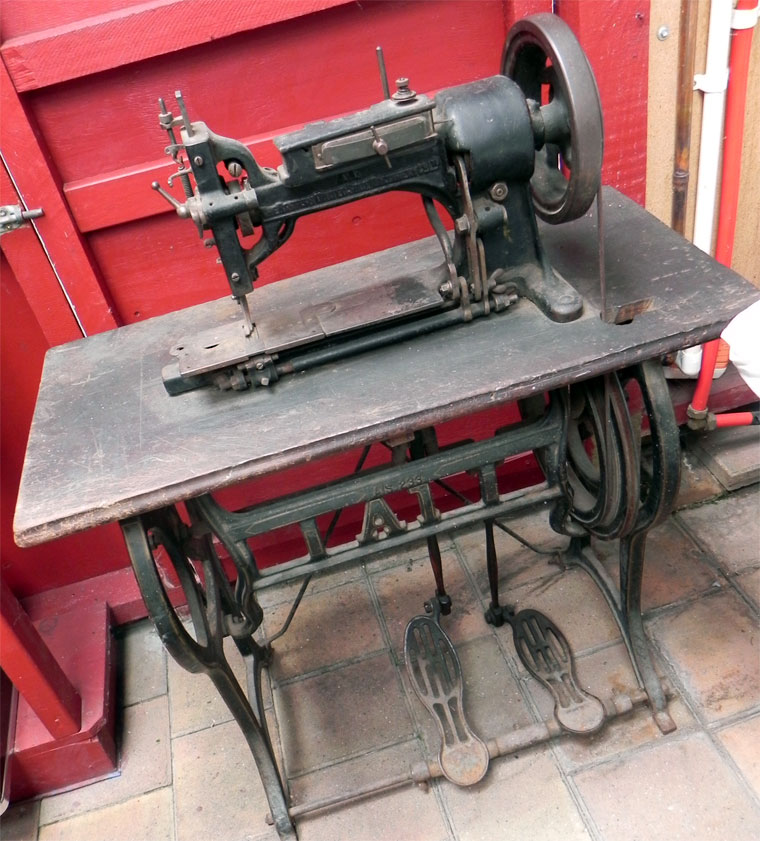 1899 Company formed to acquire the business previously carried on in Britain by the United Shoe Machinery Co of Boston, USA, and that of Pearson and Bennion of Leicester. [1]. As a consequence the company was controlled by the American company

As was common in the shoe-making trade, much of the equipment was borrowed from or leased from the makers, such as this company.

1930 Distribution of capital to the shareholders, the sixth time this had been done since 1918, testifying to the strength of the company[3]

1961 Engaged in the manufacture of machinery, components and accessories for the boot and shoe industry and allied trades. 4,178 employees. [5]

By 1969 was a diversified group, BU Group, engaged in supplying many industries as well as the consumer market[6]