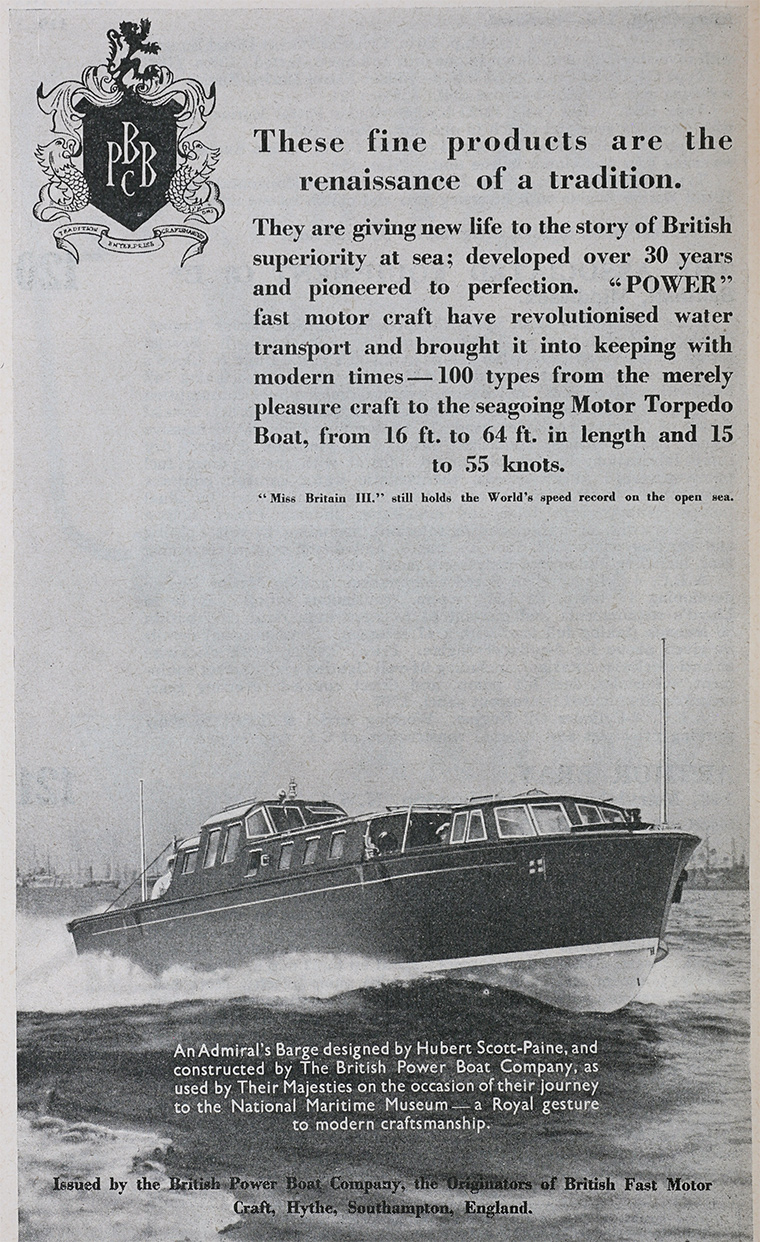 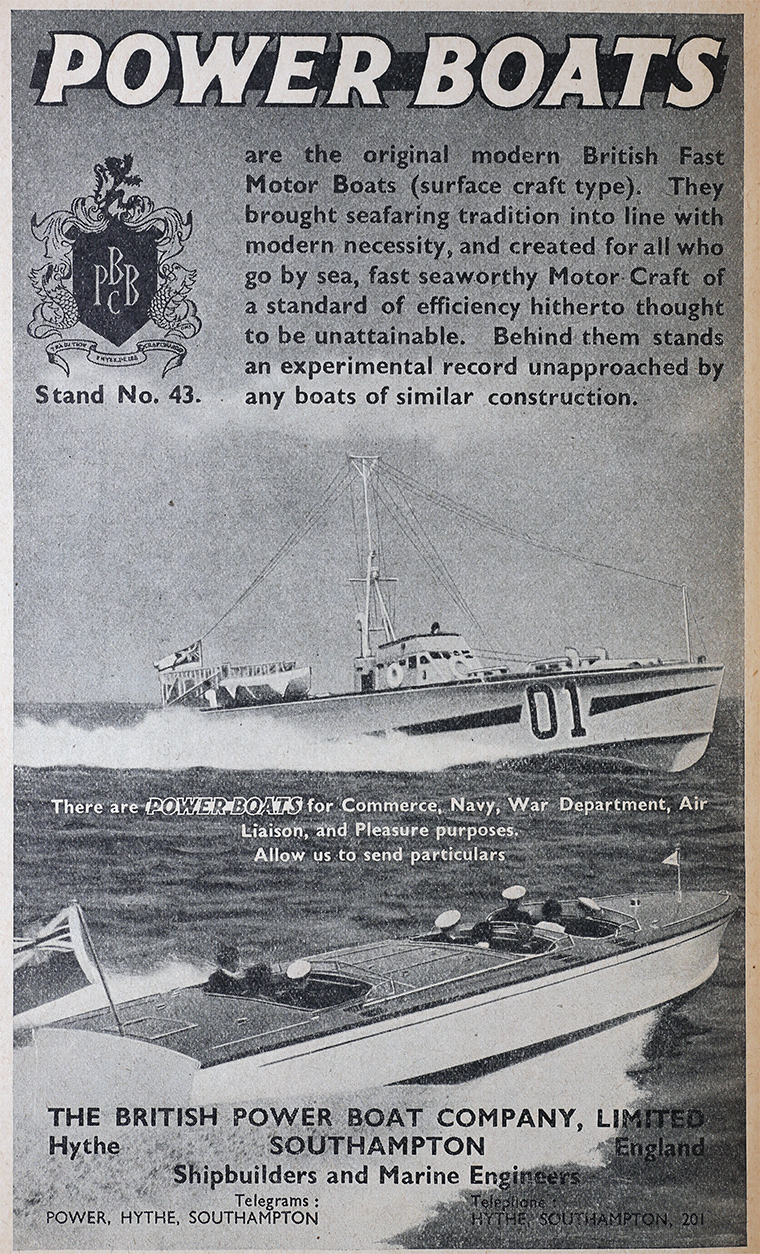 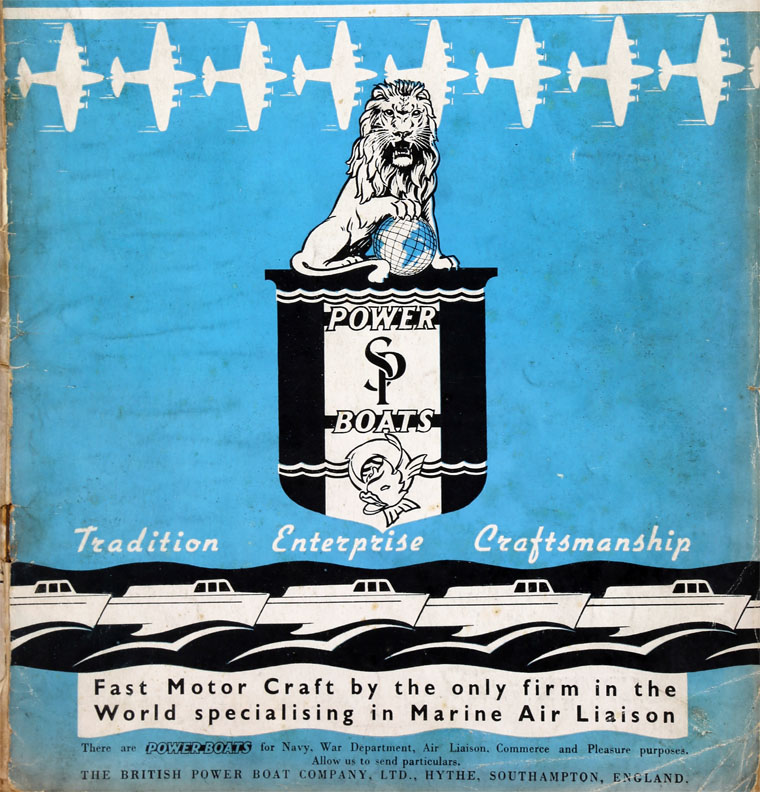 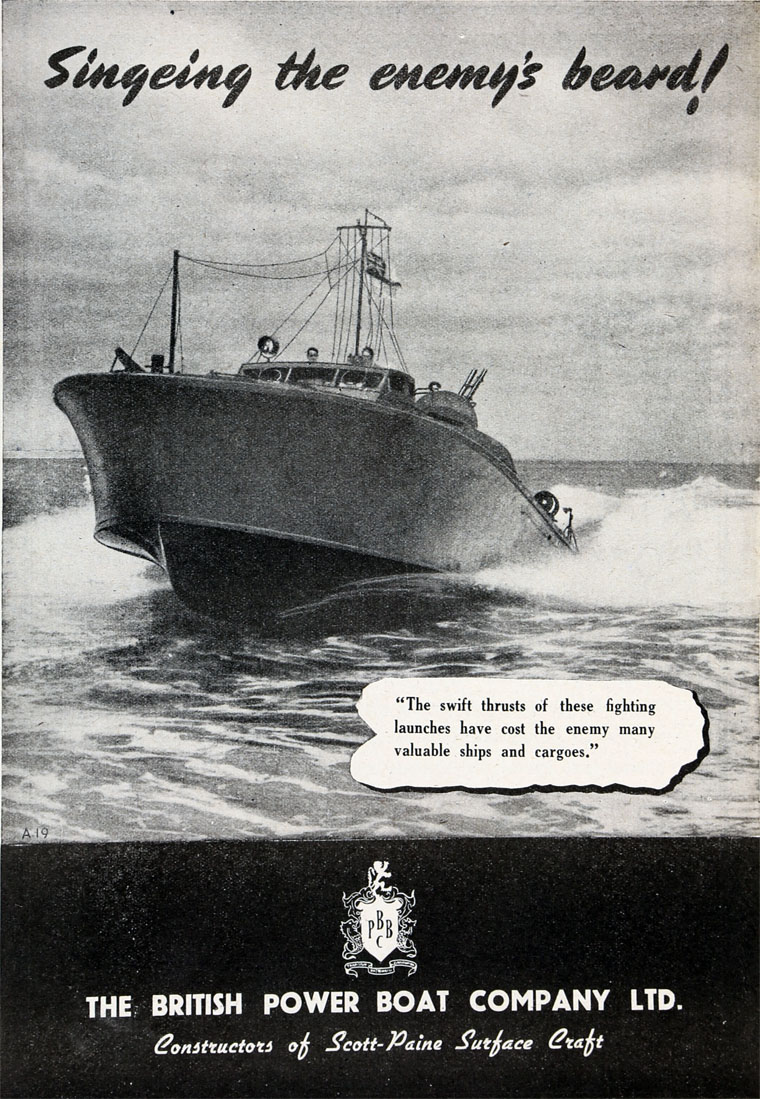 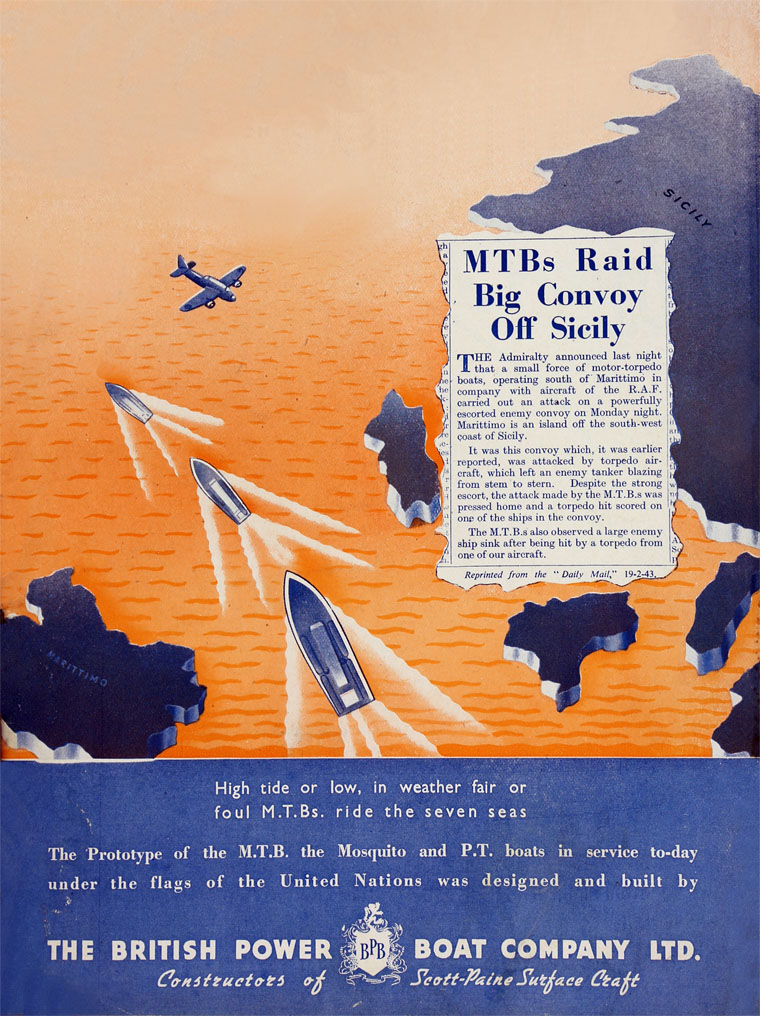 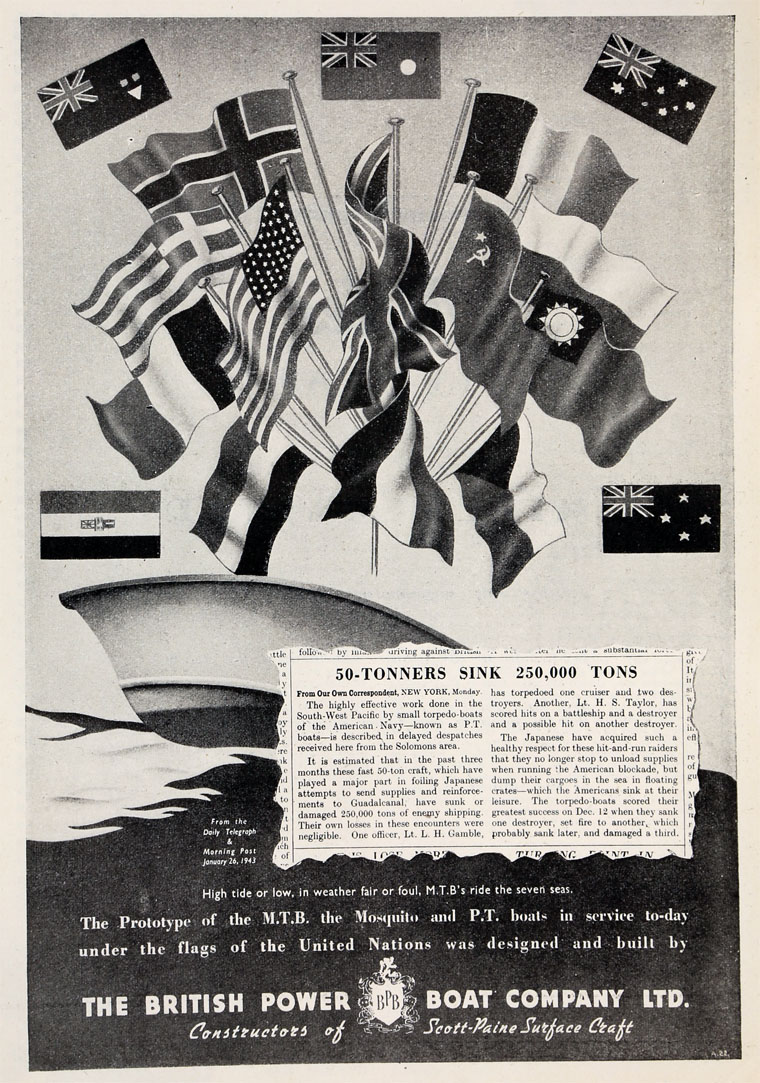 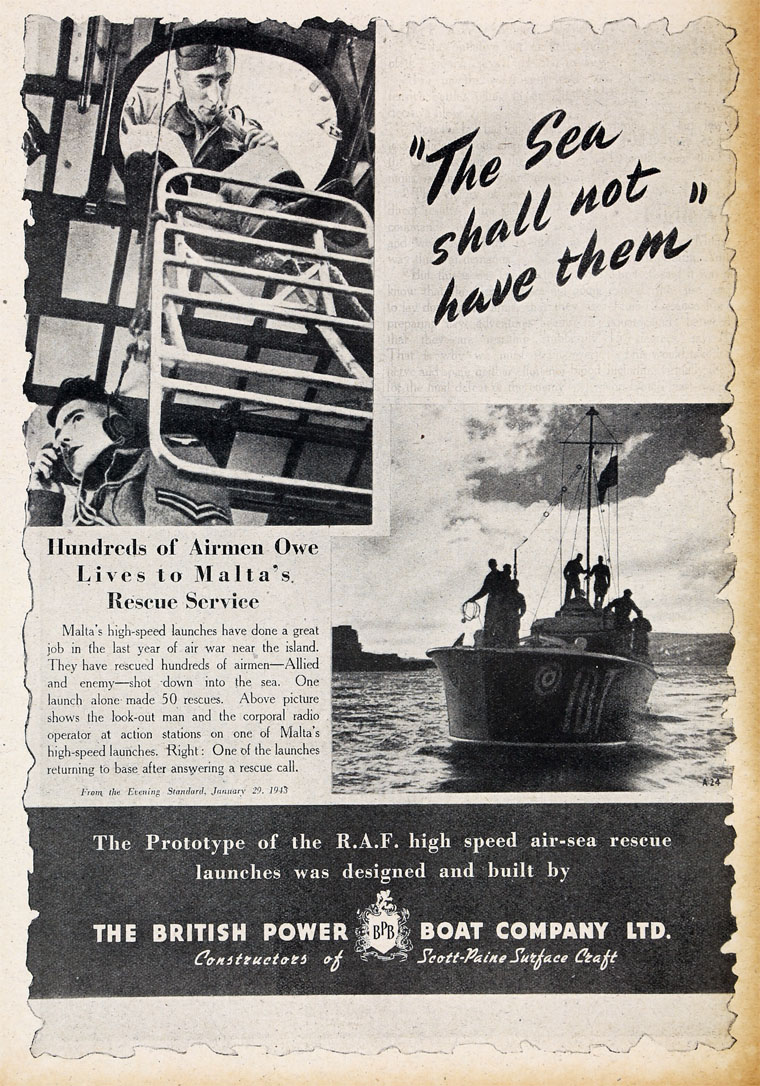 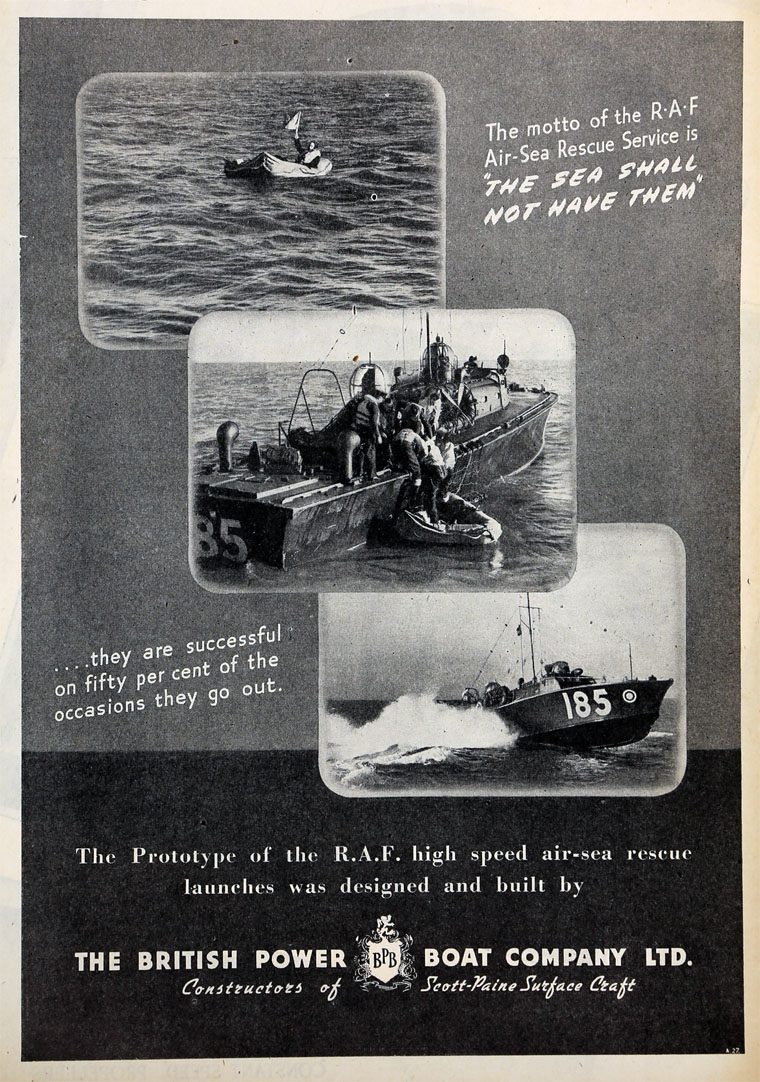 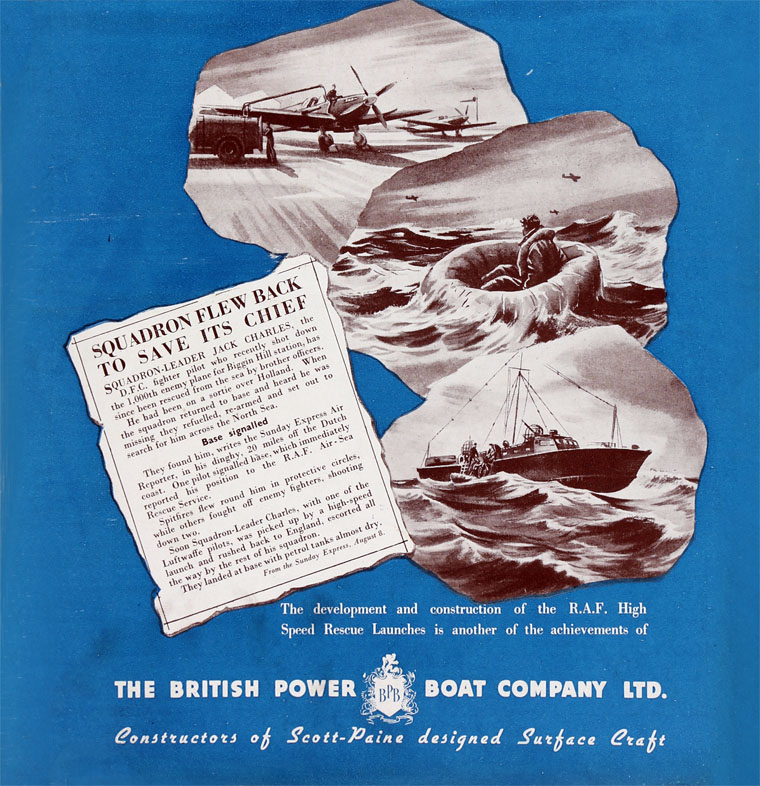 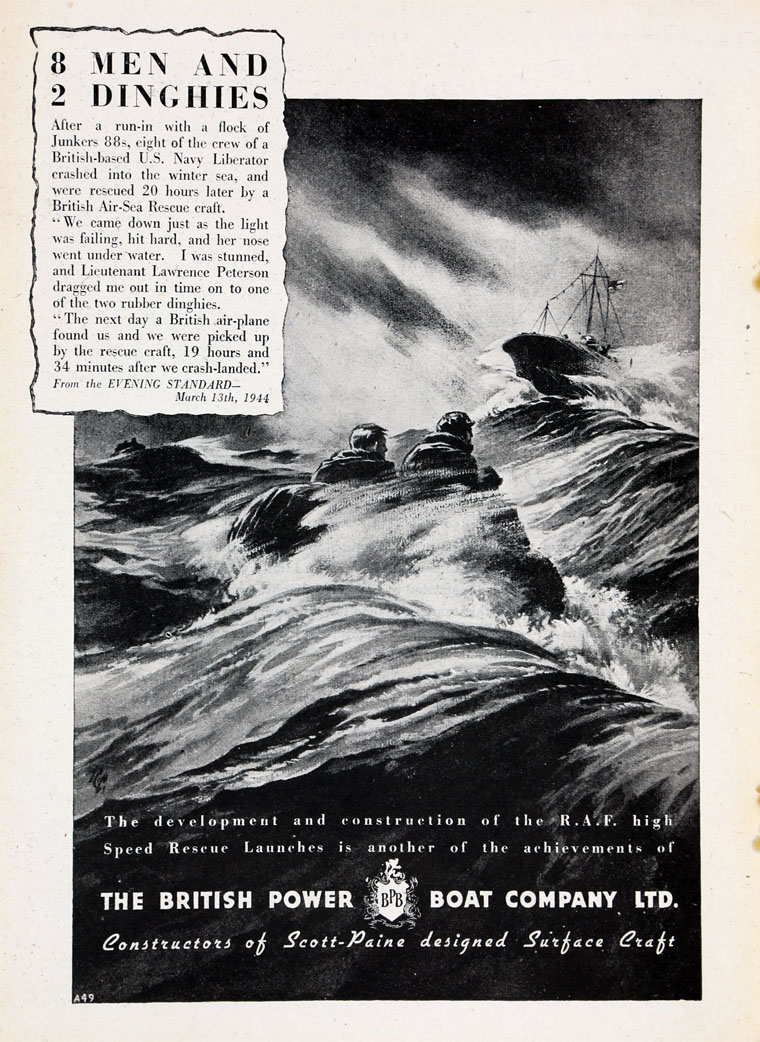 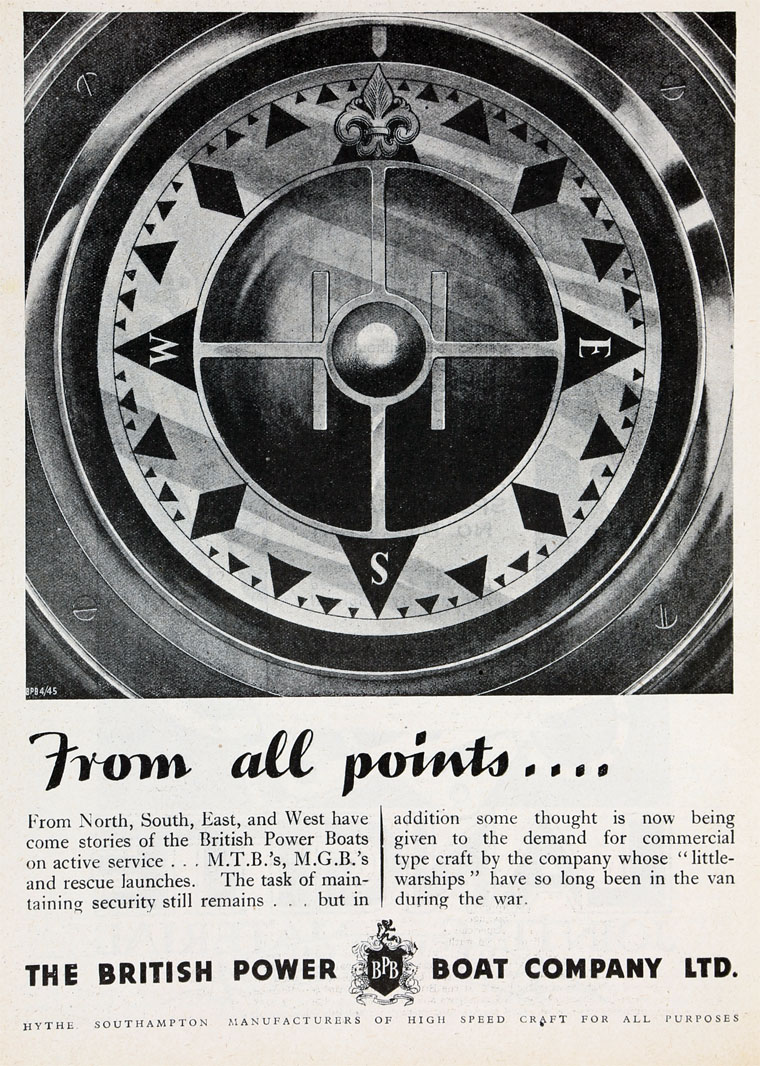 It was formed on 30 September 1927 when Hubert Scott-Paine bought and renamed the Hythe Shipyard with the intention of transforming it into one of the most modern mass production boat building yards in the country. Together with his chief designer, Fred Cooper, the company produced many racing boats which won numerous awards around Europe.

From 1930 the British Power Boat Company supplied seaplane tenders to the Air Ministry, commencing with RAF200, a 37-footer. The trials of this and other boats was carried out by T E Shaw on behalf of the Royal Air Force, and he and Scott-Paine worked together over the next few years. These tenders were powered by twin 100bhp Meadows petrol engines giving a maximum speed of 29knots (some of the later ones were fitted with Perkins S6M diesels).

The company marketed its own modified Napier: Sea Lion engines under the name "Power" Marine Engines.

On 3 August 1931 the factory burnt to the ground, but was rapidly rebuilt as the most modern and efficient boatyard in Britain. Motor Torpedo Boats with a hard chine were designed, built, and increasingly sold to the British Admiralty. Armoured target boats were also built for the RAF, proving very successful and cost-effective, together with tenders for Imperial Airways flying boats, and admiral's barges.

In 1939, due to the difficulties in obtaining British engines, Scott-Paine took PT-9 to the US to enable Elco to mass-produce PT boats using Packard motors.

All unfinished contracts were cancelled at the cessation of hostilities and the British Power Boat Company closed in 1946.[1]

Read MY “POWER BOAT” STORY as told by Bert Martin, for further information about life working for the company in the 1930s.