Grace's Guide is the leading source of historical information on industry and manufacturing in Britain. This web publication contains 142,528 pages of information and 227,936 images on early companies, their products and the people who designed and built them. 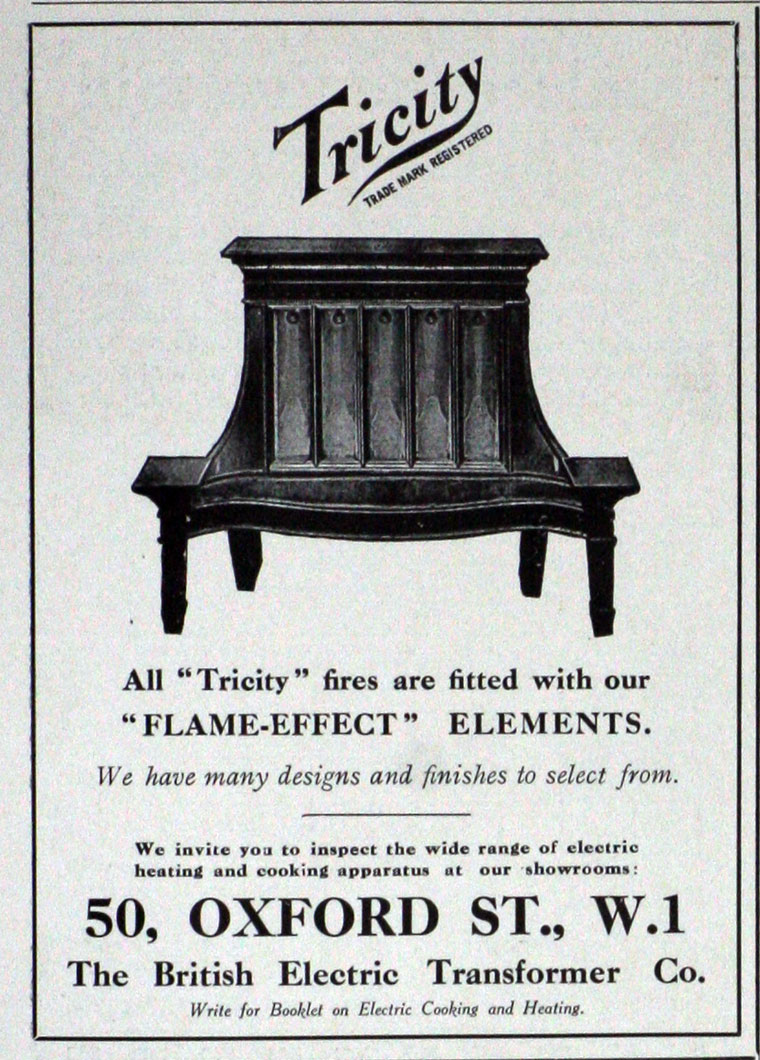 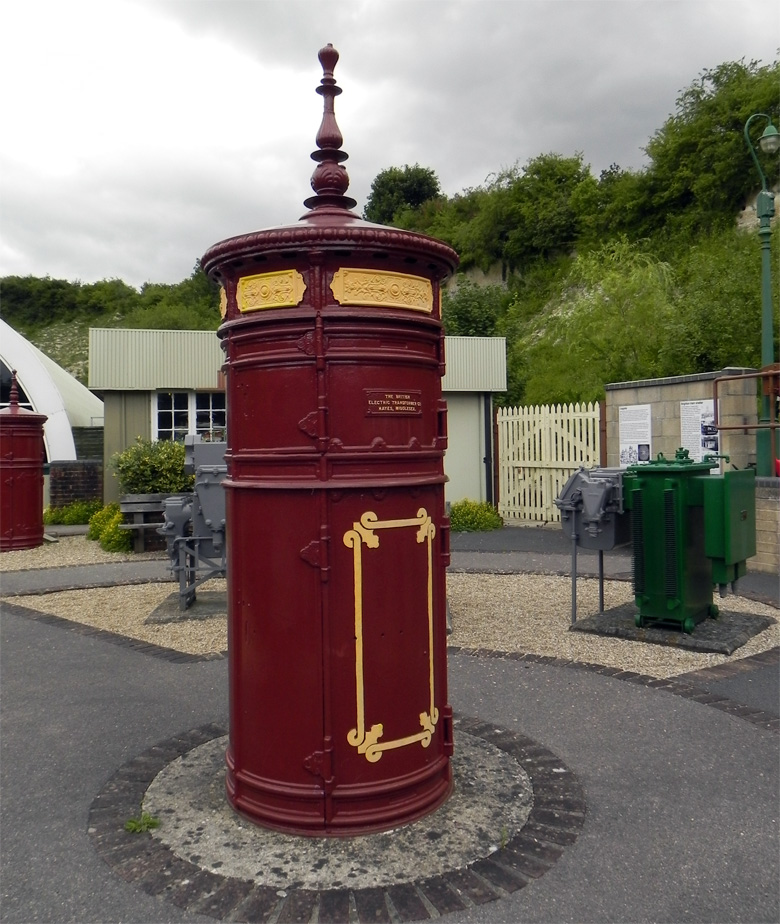 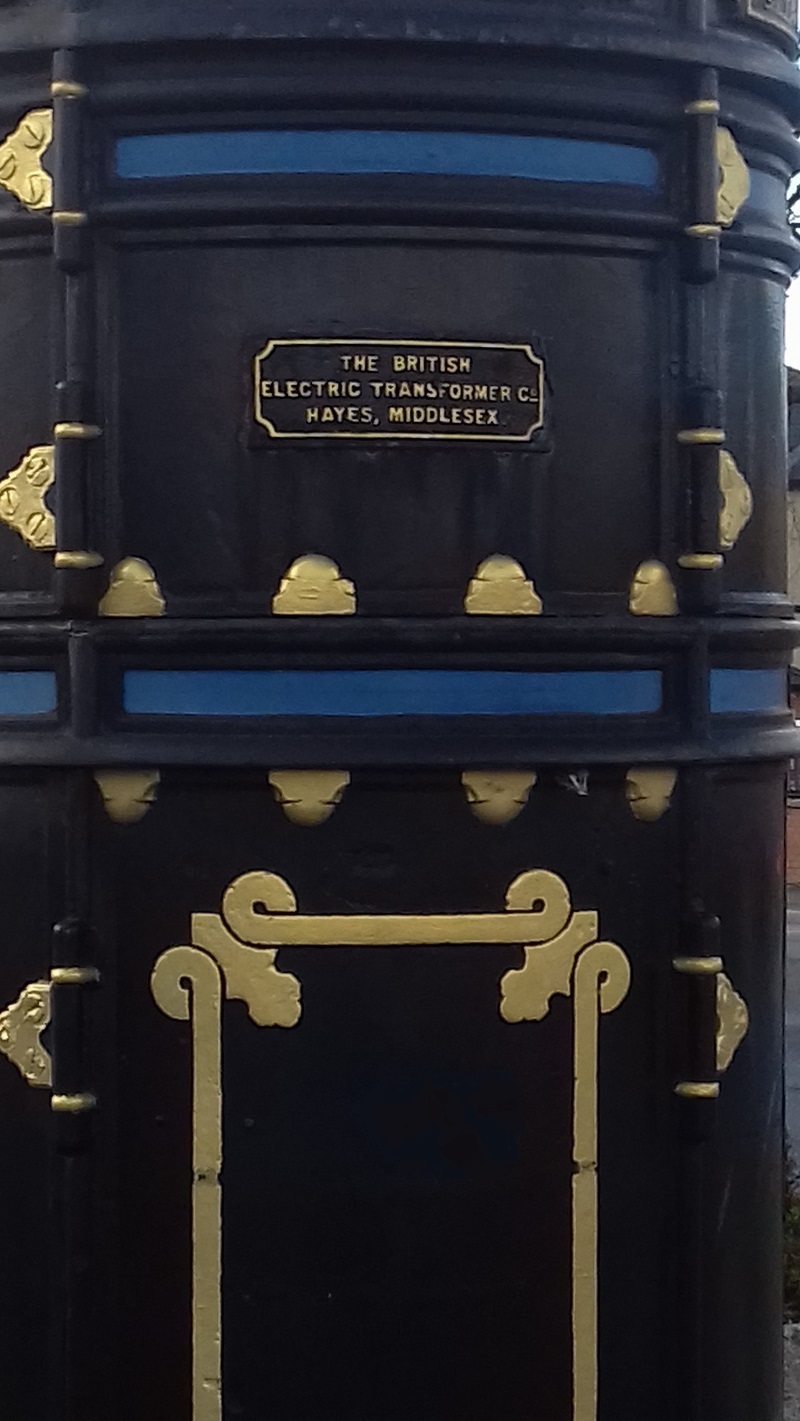 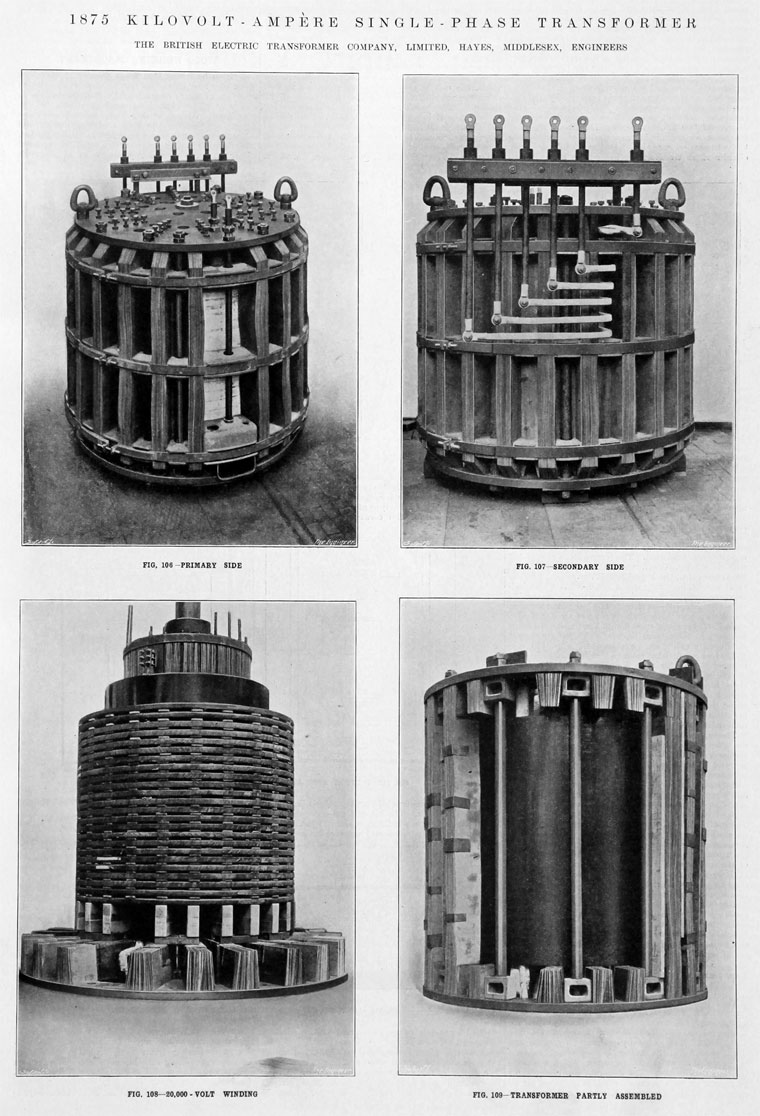 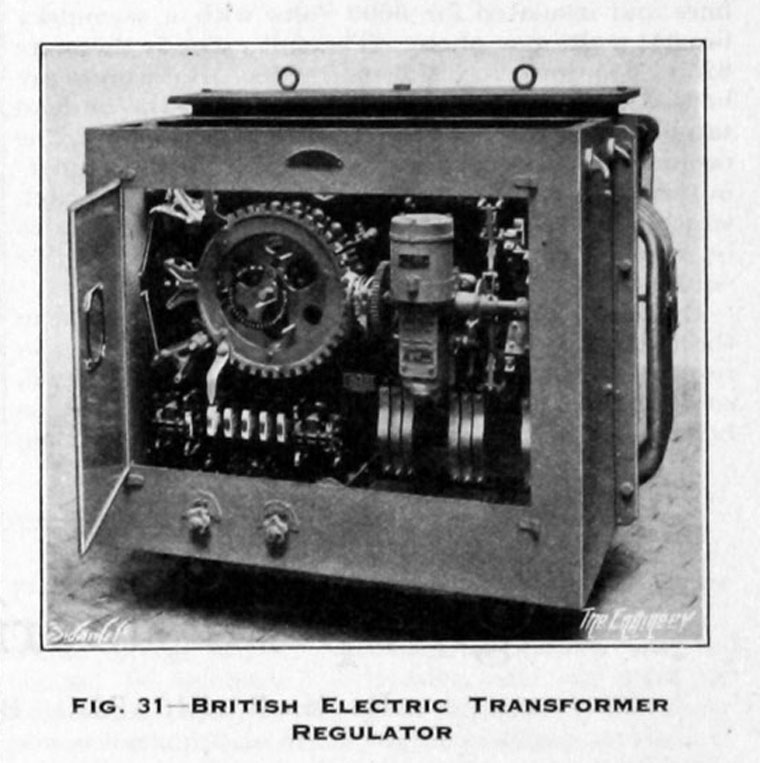 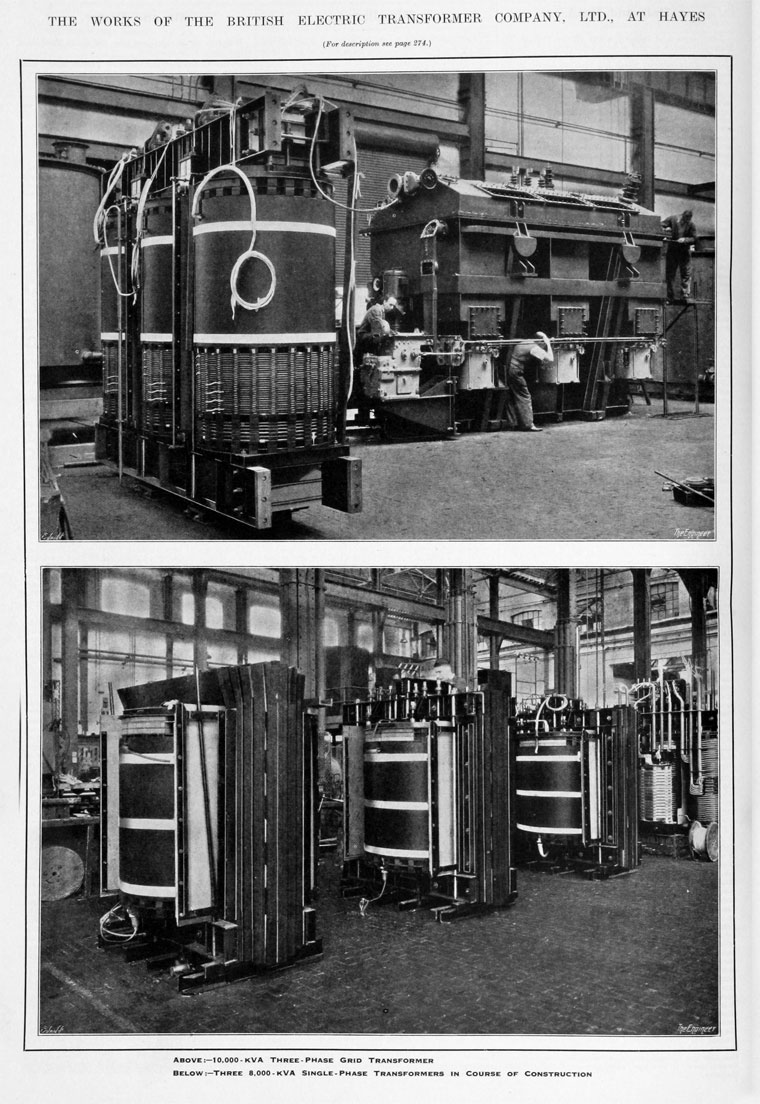 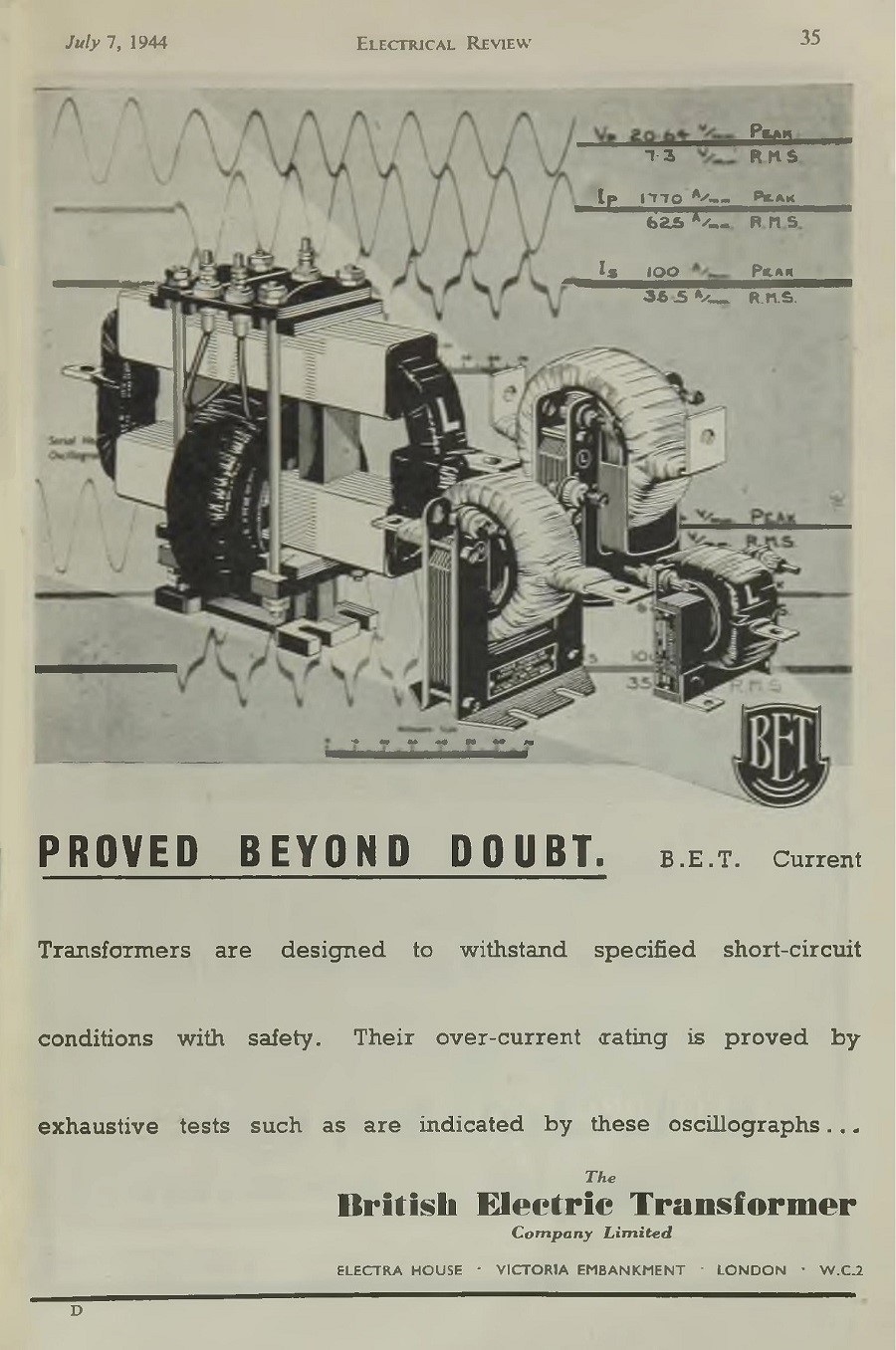 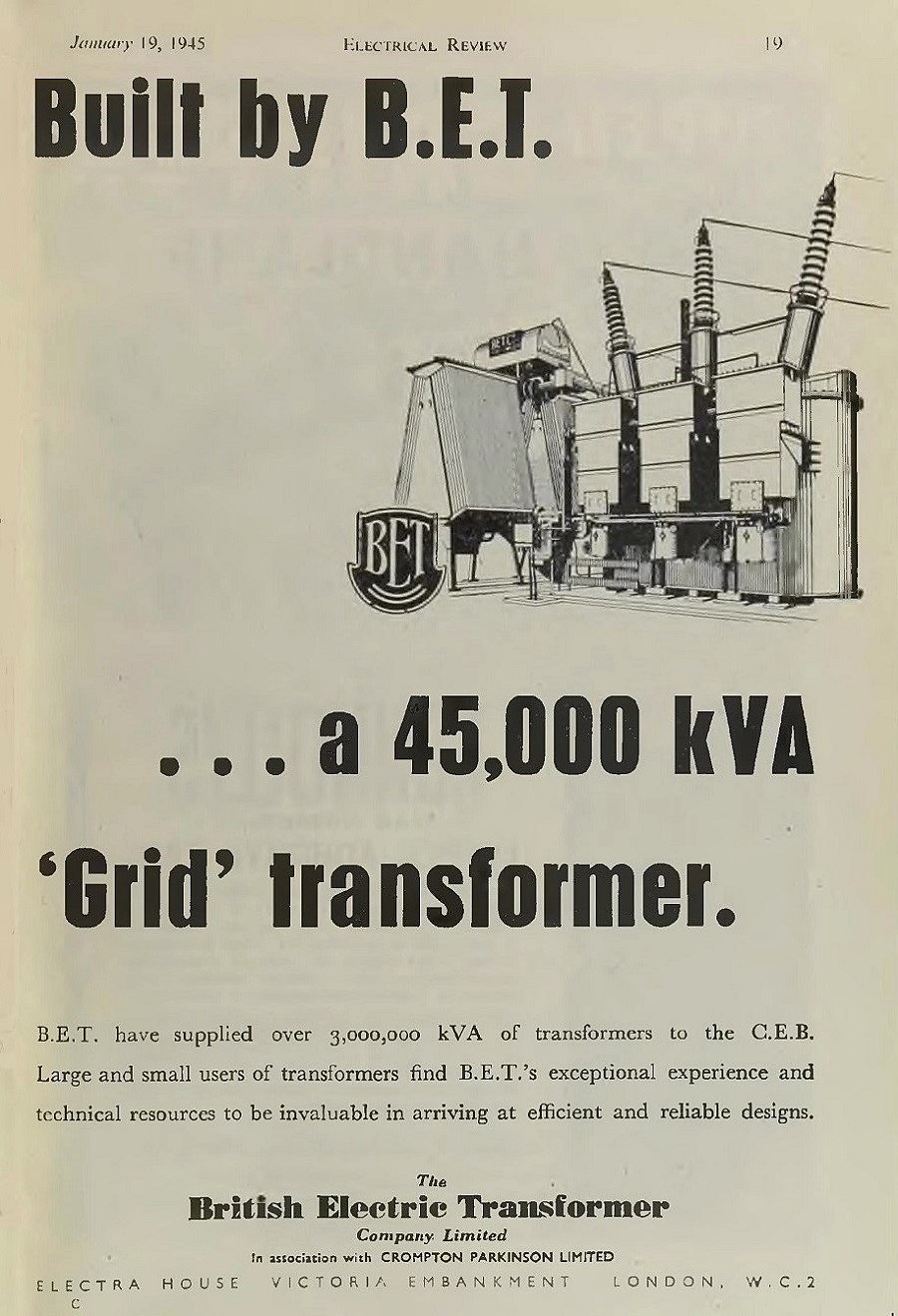 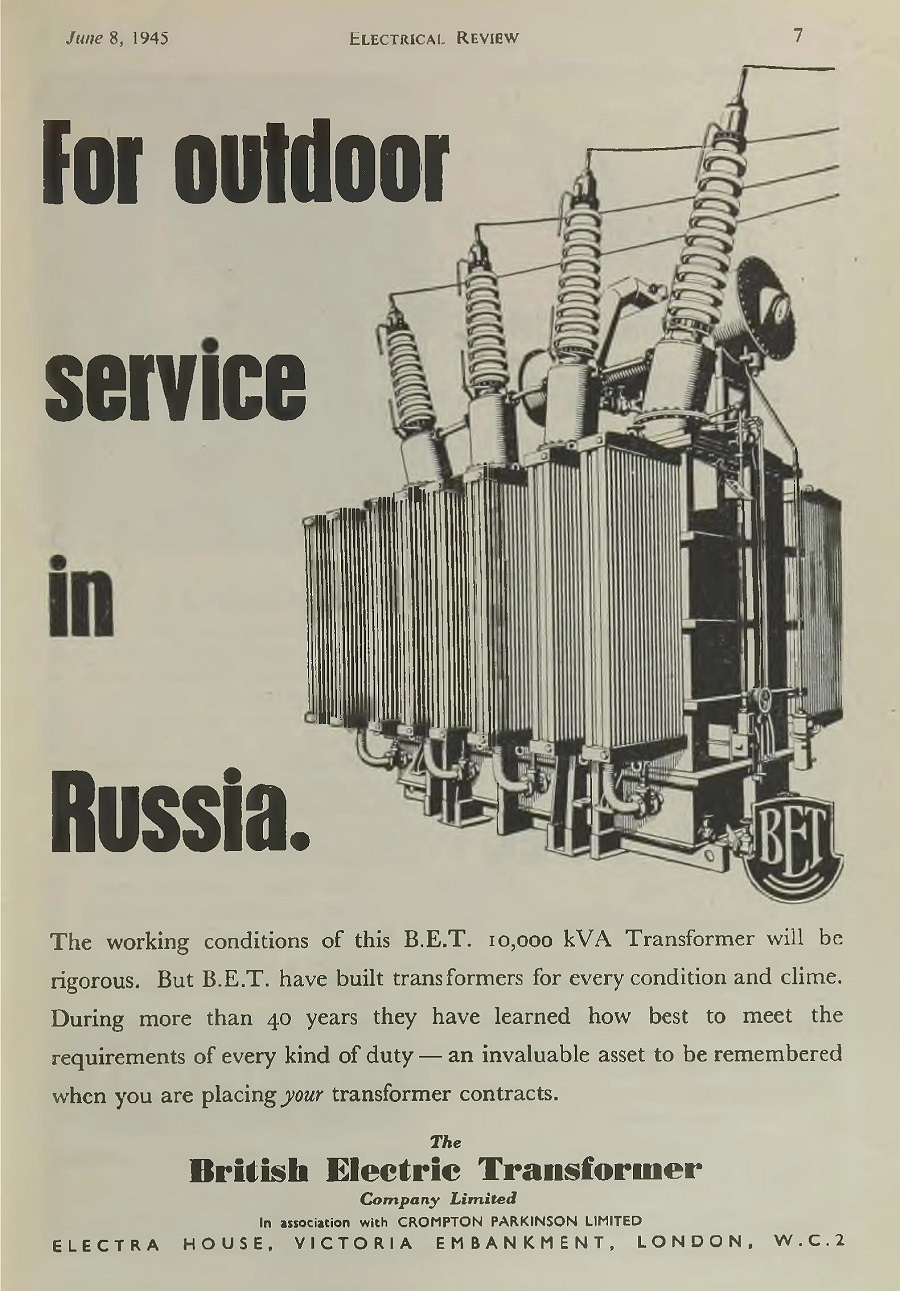 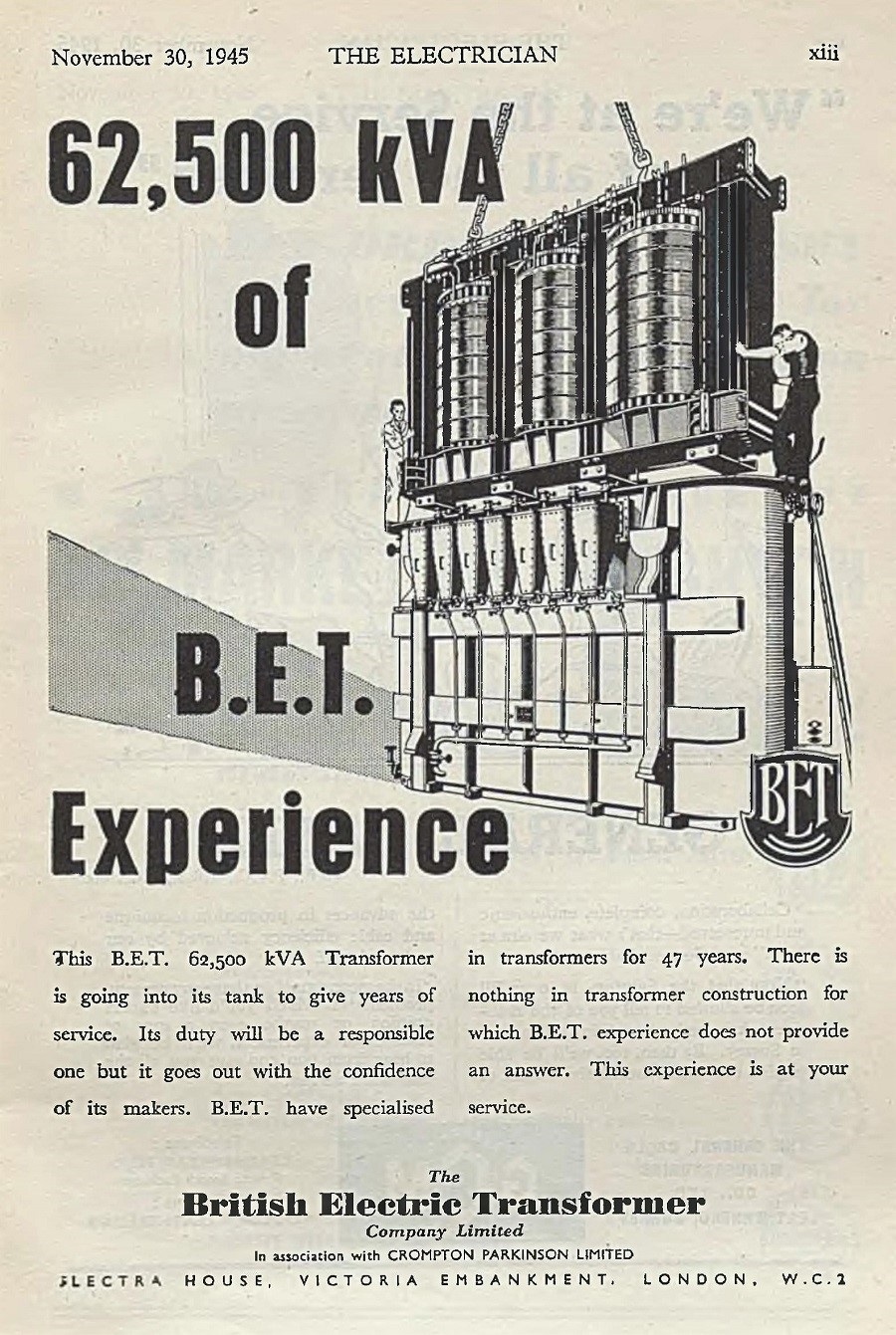 1903 Public company. The company was registered on 10 February, to take over and extend the business of the British Electric Transformer Manufacturing Co[1]

1912 Having earlier acquired an interest in Berry Construction Co Ltd which owned the Tricity patents[2], acquired the whole company on 1st April 1912[3]

1912 Demand for Tricity cookers had doubled since the previous 6 month period[4].

1912 Share issue. The company's main product was the Berry transformer invented by Mr A. F. Berry who was technical adviser to the company and a member of the board of directors; Mr Berry had also invented the Tricity cooker[5].

1926 On 23rd December Mr J. Roothaan possible director of the company?? passed away.[7]