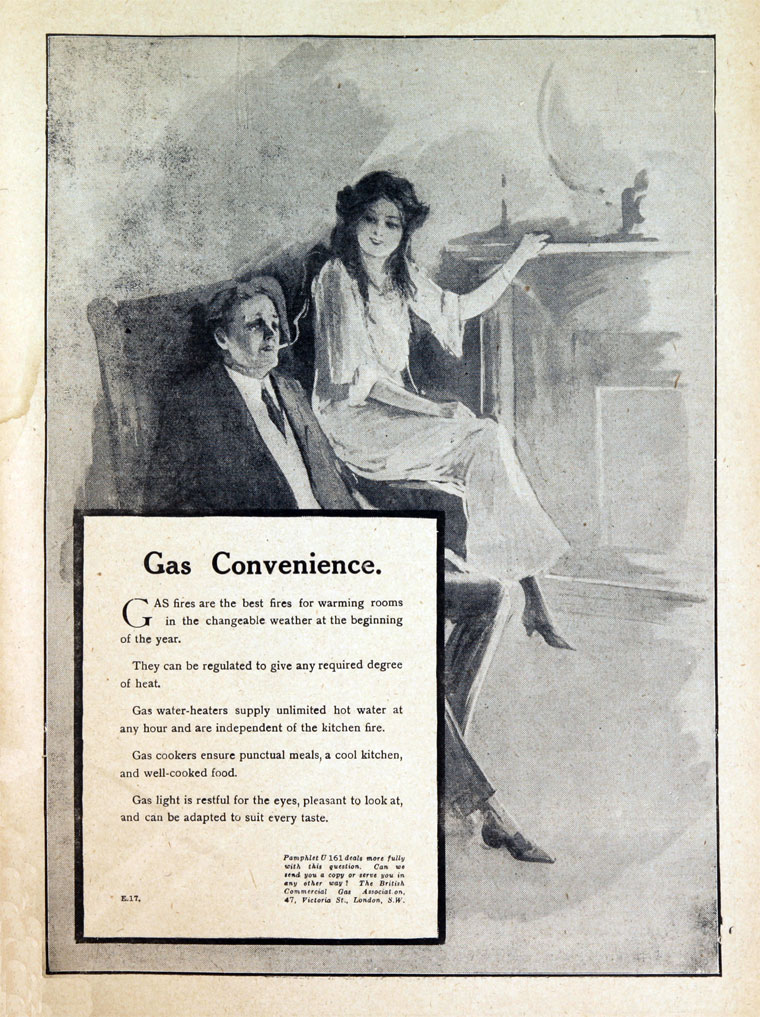 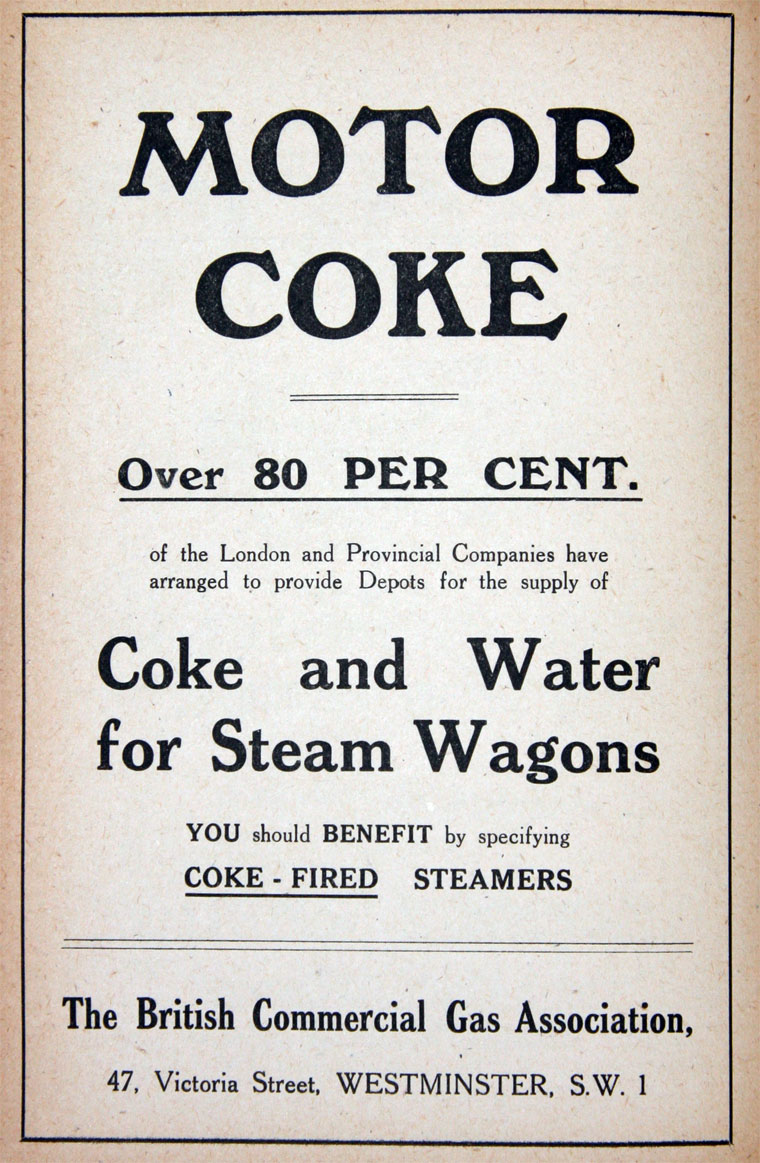 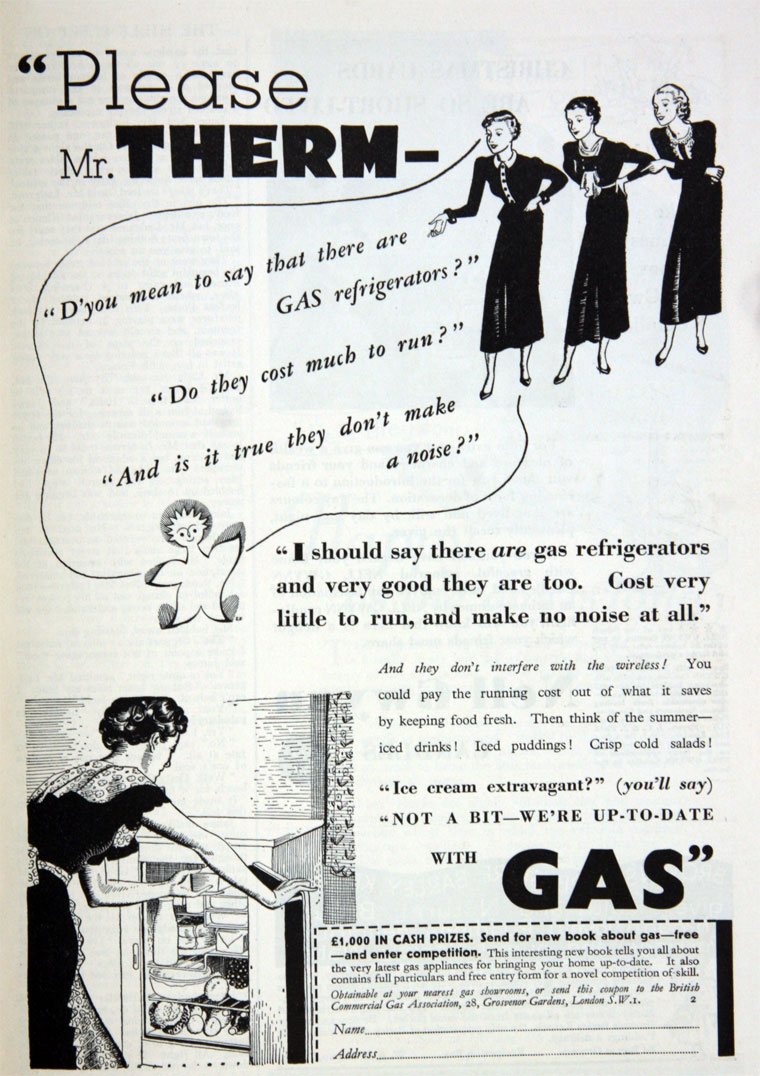 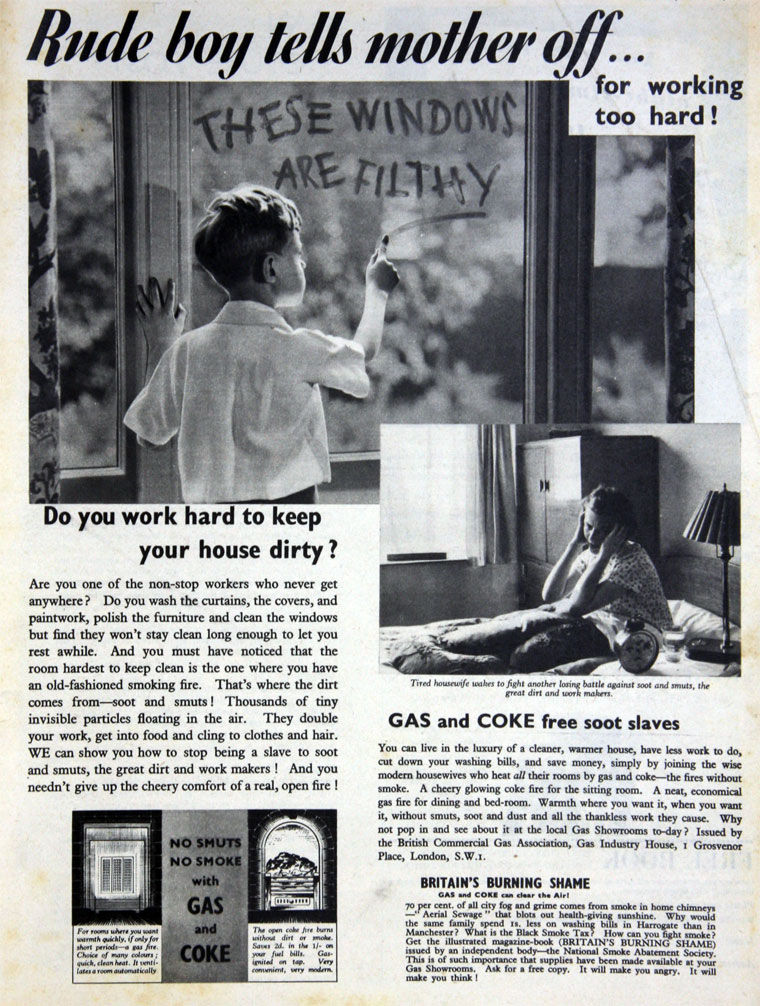 1916 Reported to its members that a National Gas Council had been established, made up of representatives of all the governing bodies of organisations in the gas industry, to deal with matters that concern the whole of the gas industry.[1]

1946 The British Gas Council was founded incorporating the National Gas Council and the British Commercial Gas Association; it worked to oppose nationalisation[4]