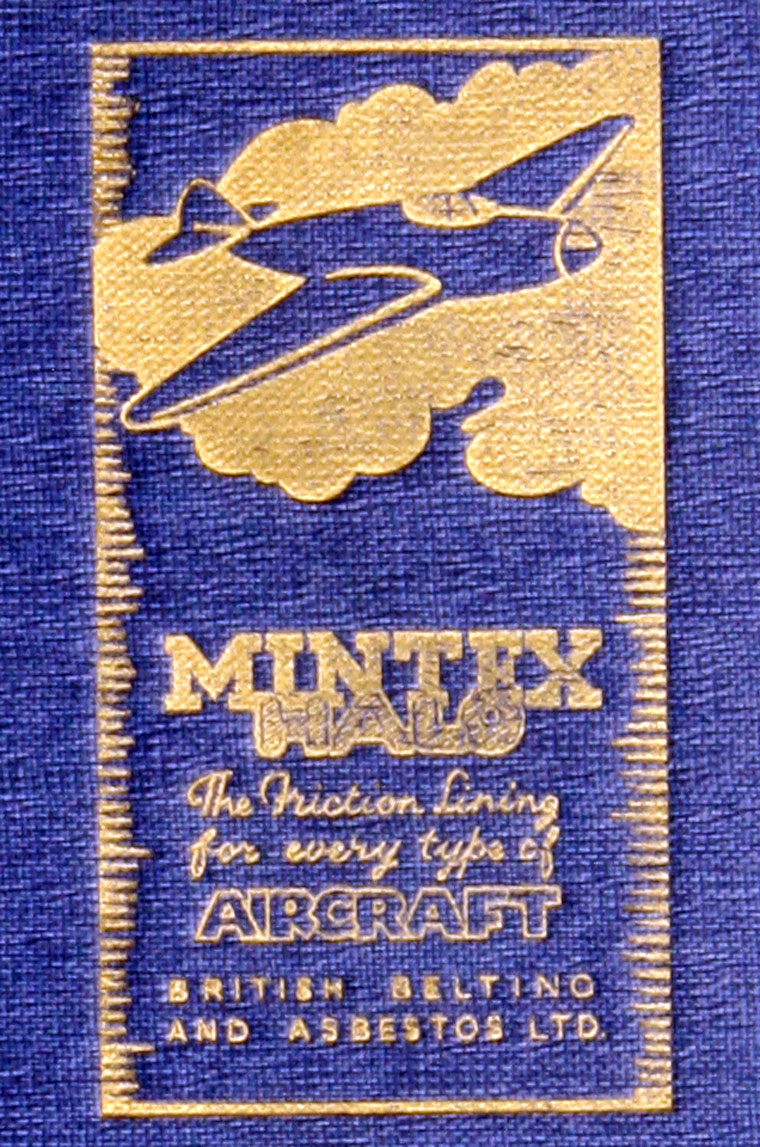 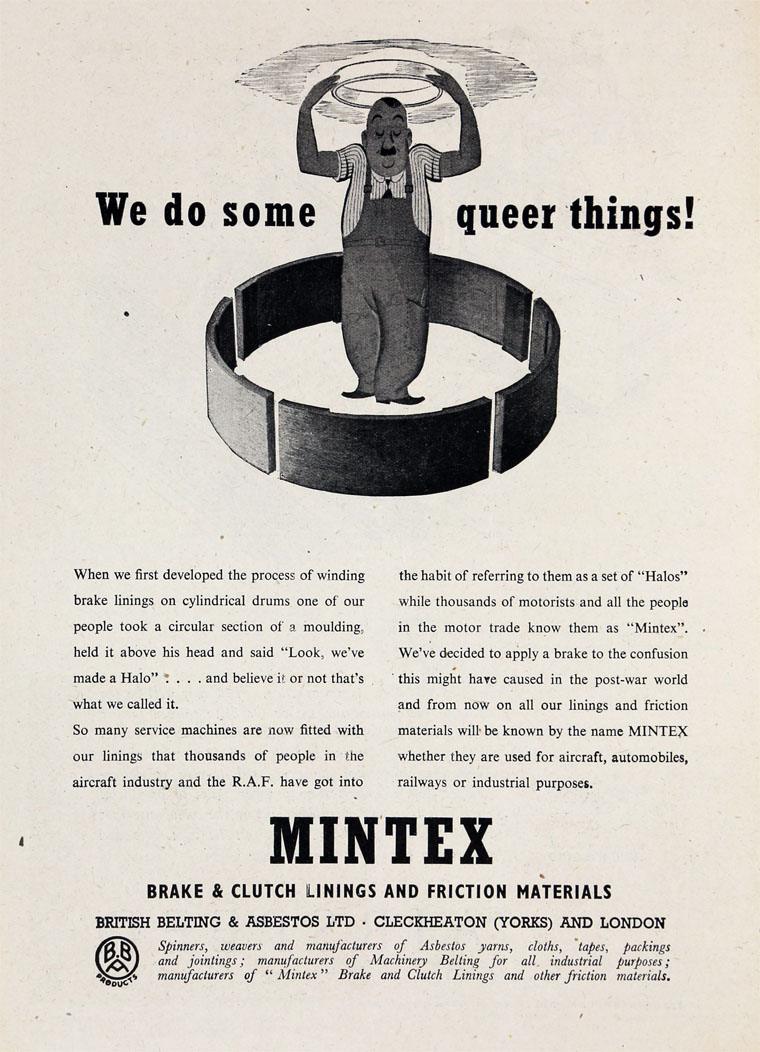 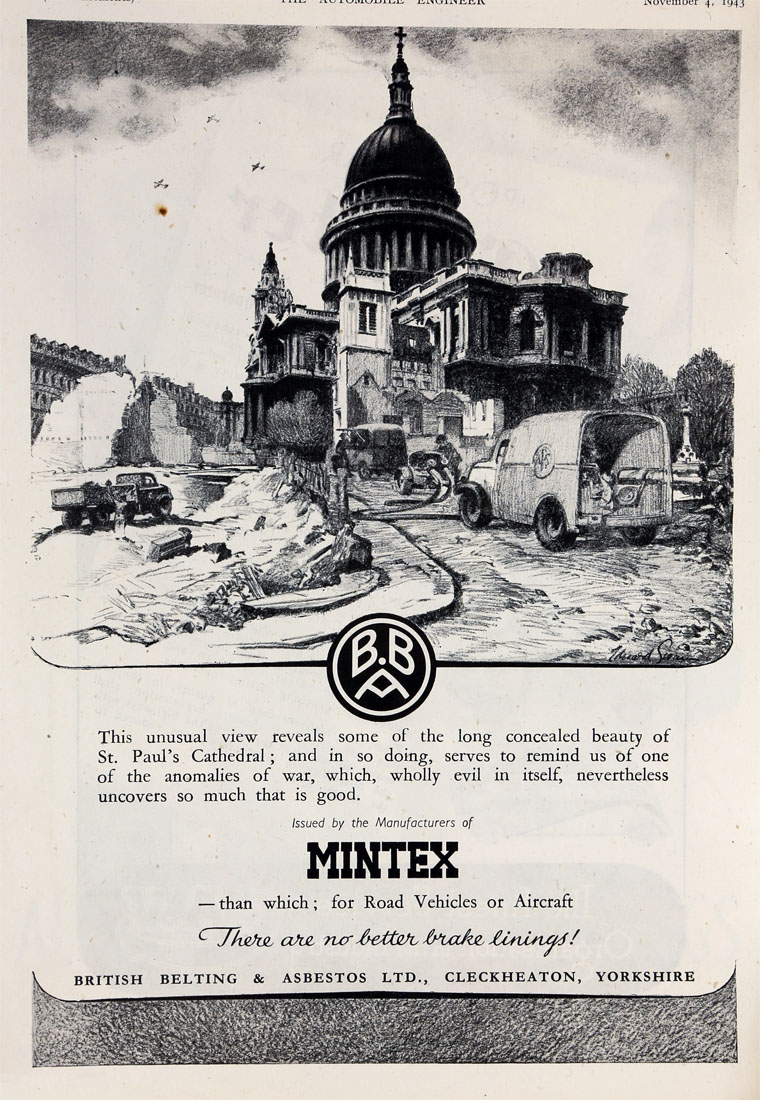 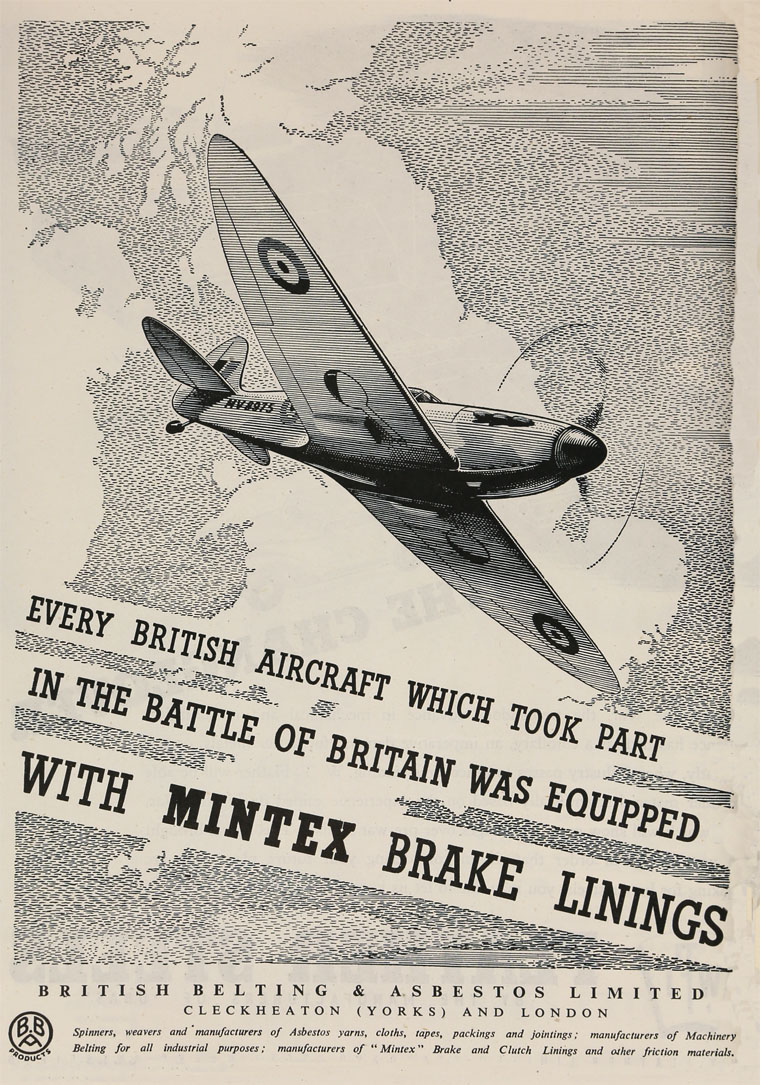 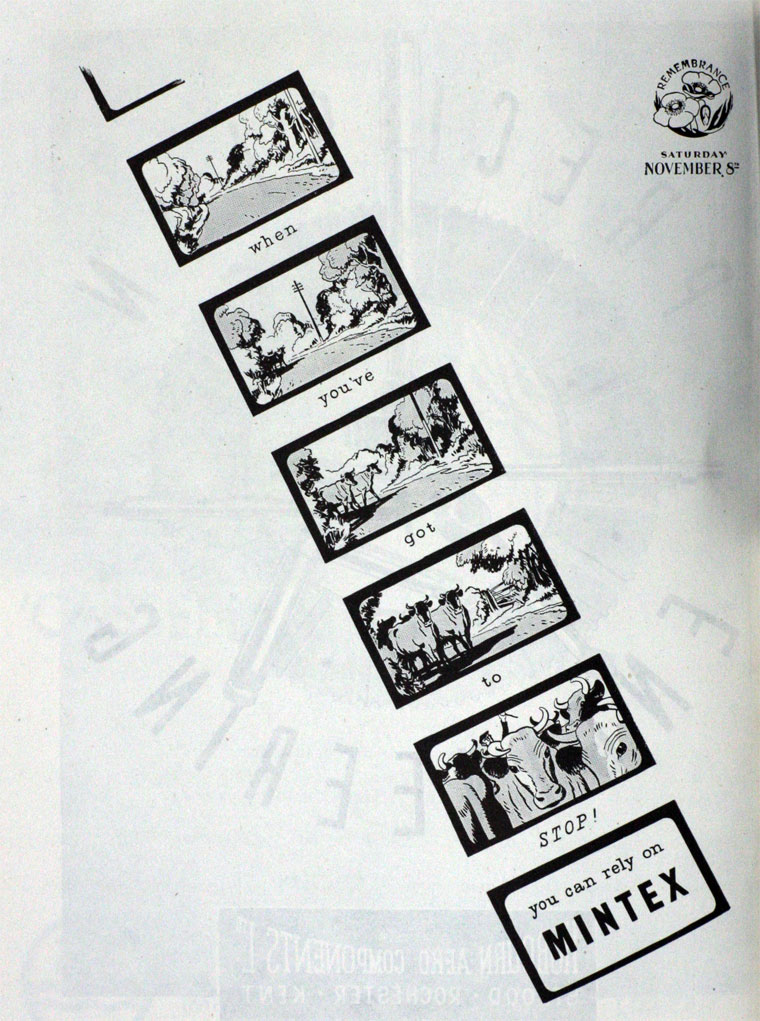 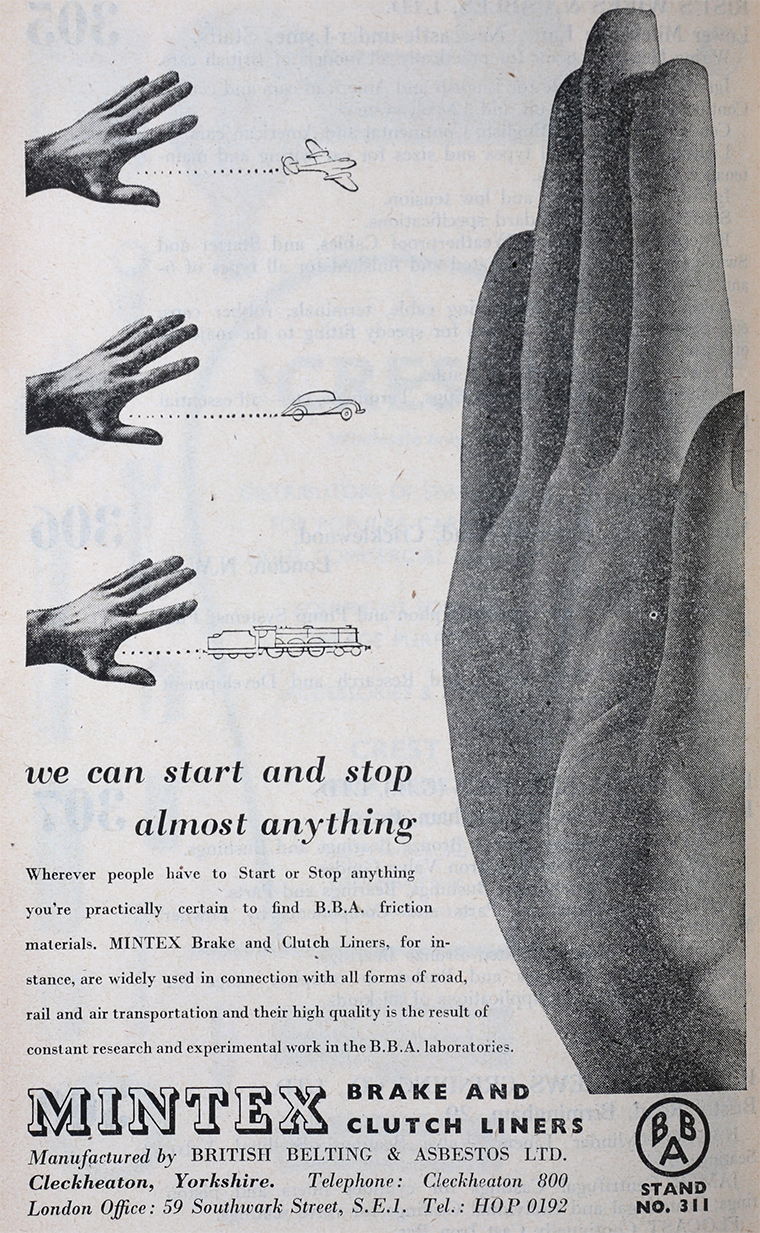 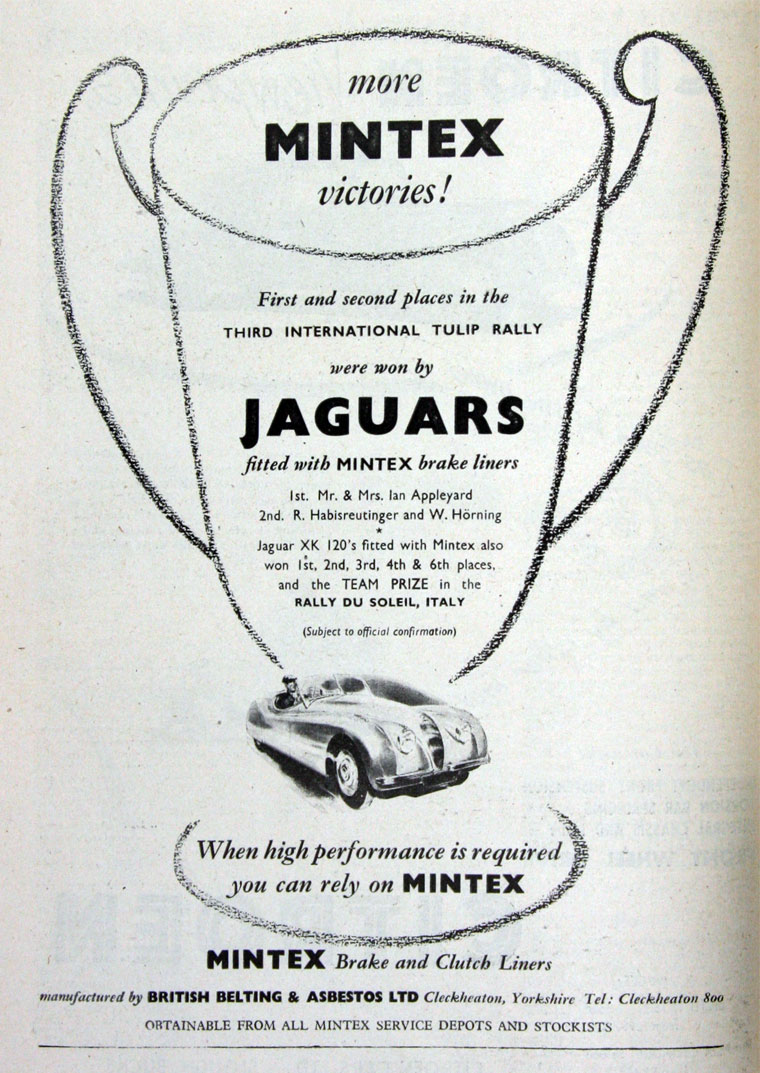 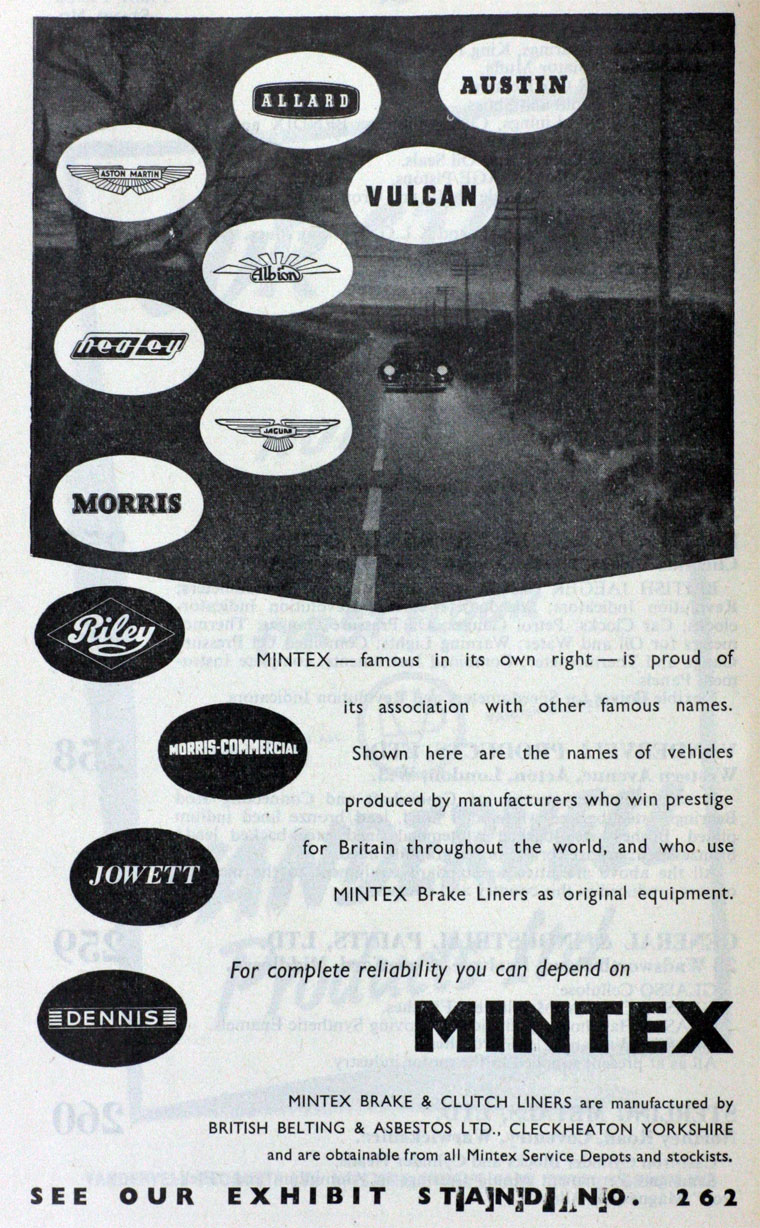 For its first thirty years the company's main product was solid woven belting used for power transmission and mechanical conveying in industries such as mining.

1911 The company's name was changed to Scandinavia Belting Co

The company's manufacturing interests grew to include a wide range of industrial and automotive products, sold around the world, including the transmission linings used on the Model T Ford car.

By the early 1980s the BBA Group, the holding company, was mostly focused on automotive and friction materials.

1986 BBA Group acquired Automotive Products, the brake and clutch lining makers[4]. BBA made its first move into aviation with the UK-based landing gear and hydraulics business, AP Precision Hydraulics, as part of the deal. BBA also acquired a similar business in the US. BBA also acquired its first non-woven fabrics business by buying a part share in US-based Reemay.

1992 Signature Flight Support was formed through the merger of Page Avjet, an executive aircraft interiors business, and Butler fixed base operations.

1995 Sold the car brake and clutch division to its management. This had been acquired 9 years previously as Automotive Products but was now regarded as a failed diversification. Would also sell the aircraft undercarriage business if it received a high enough offer. The company would concentrate on specialist areas where it could attain a global position, such as friction materials, also its specialist electrical business making components for power transmission, its specialist textile business and its airline support business [7]

1995 BBA acquired Fiberweb Group in the USA and Europe, planning to move some production there from the existing Reemay operation[8].

2019 following the sale of its aftermarket services business, Ontic, the group was renamed Signature Aviation to reflect its key focus on serving the Business and General Aviation market.[9]