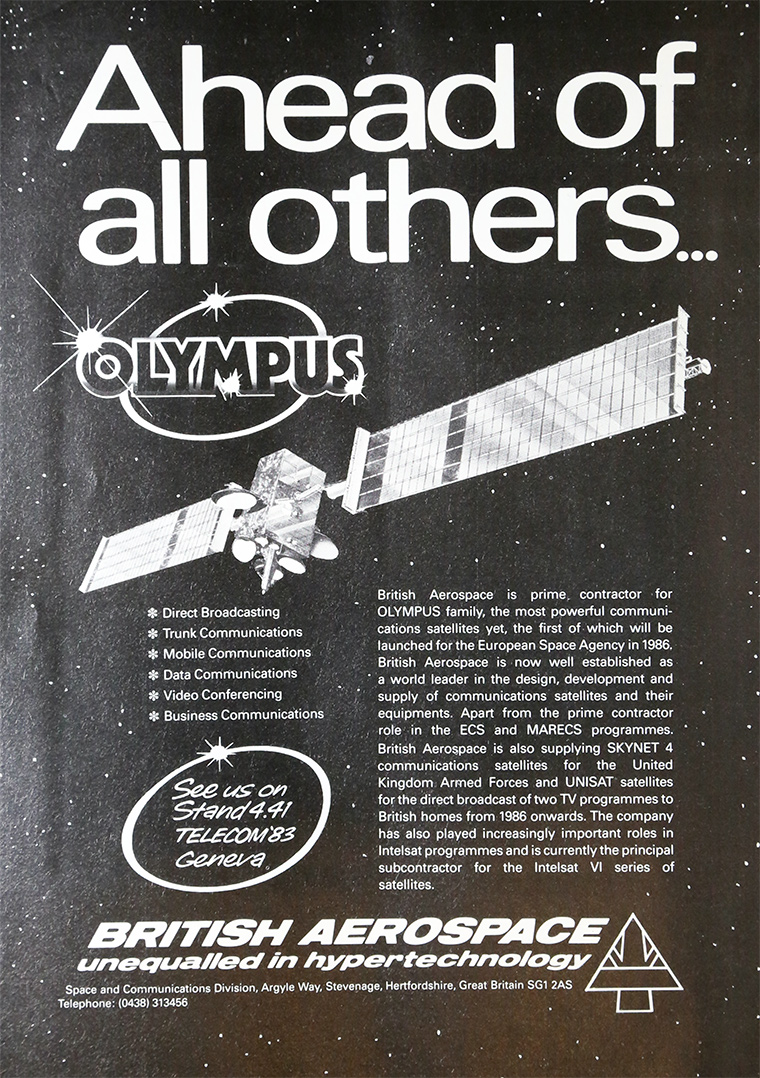 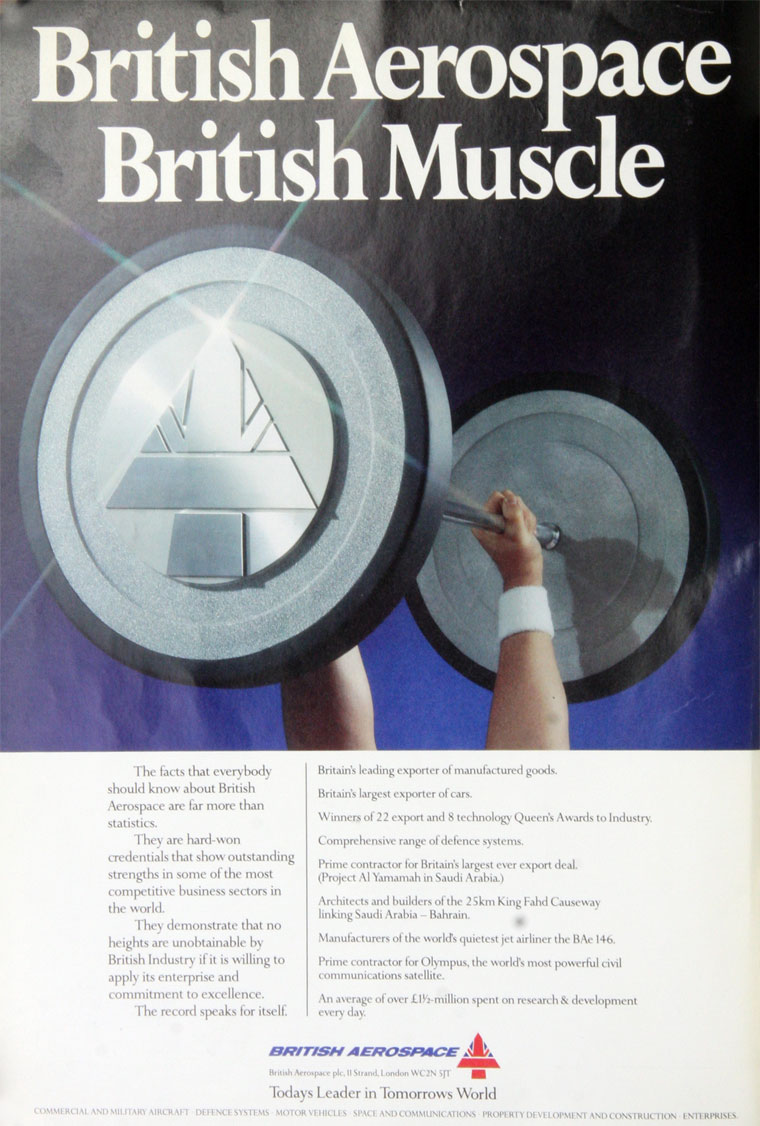 1978 BAe officially joined Airbus, the UK having previously withdrawn support for the consortium in April 1969.

1988 The remaining parts of the Rover Group, namley Austin Rover and Land Rover, were sold by the British Government to British Aerospace (BAe)

1994 BAe sold Rover Group to German vehicle manufacturer BMW who sold the Land Rover business to Ford, and split-off the MINI business as a new BMW subsidiary based in Cowley. The remainder of the former Rover Group volume car business, consolidated at the Longbridge plant, was named MG Rover Group.

1999 BAE Systems was formed on 30 November 1999 by the £7.7 billion merger of British Aerospace (BAe) and Marconi Electronic Systems.