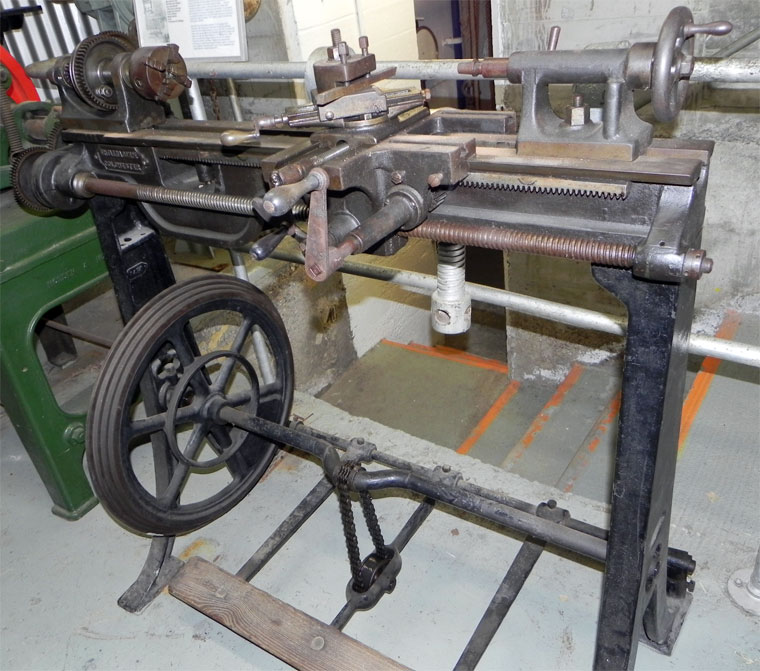 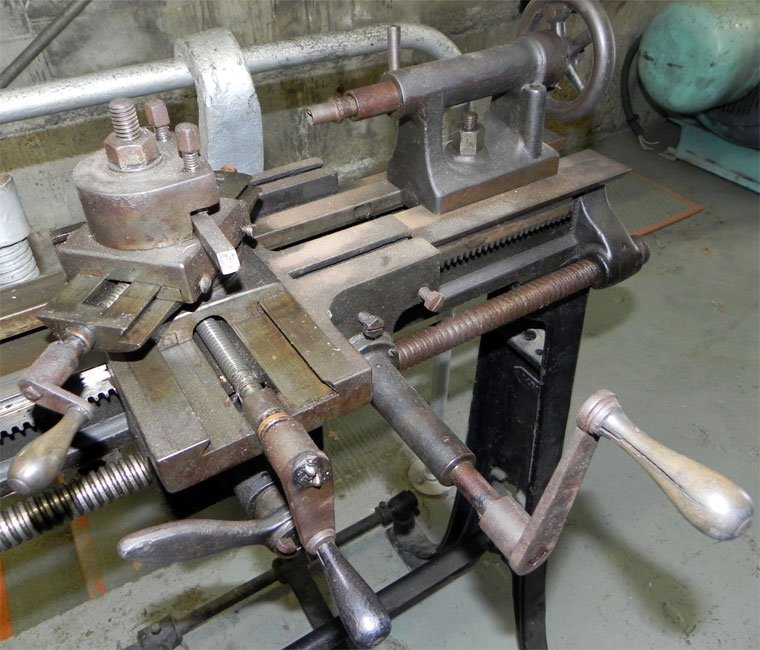 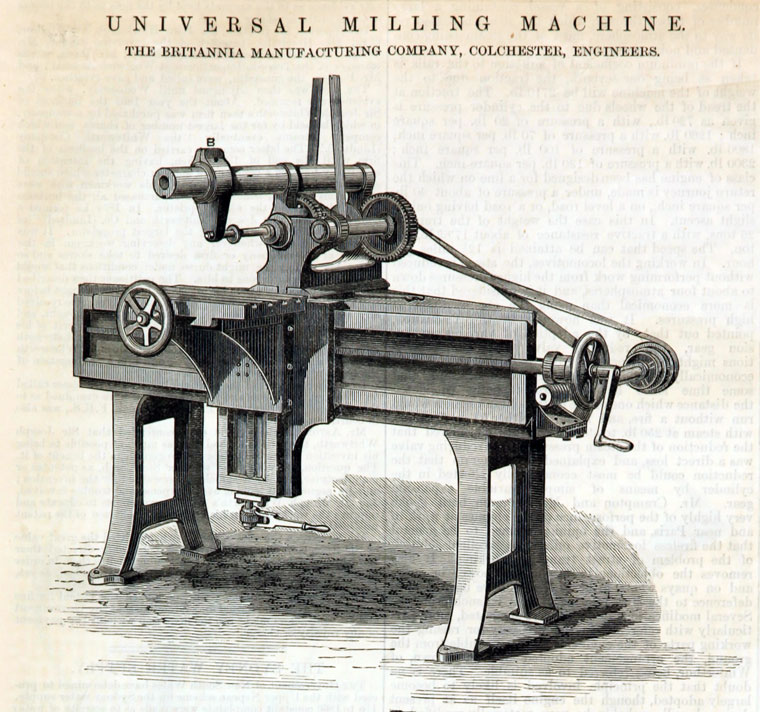 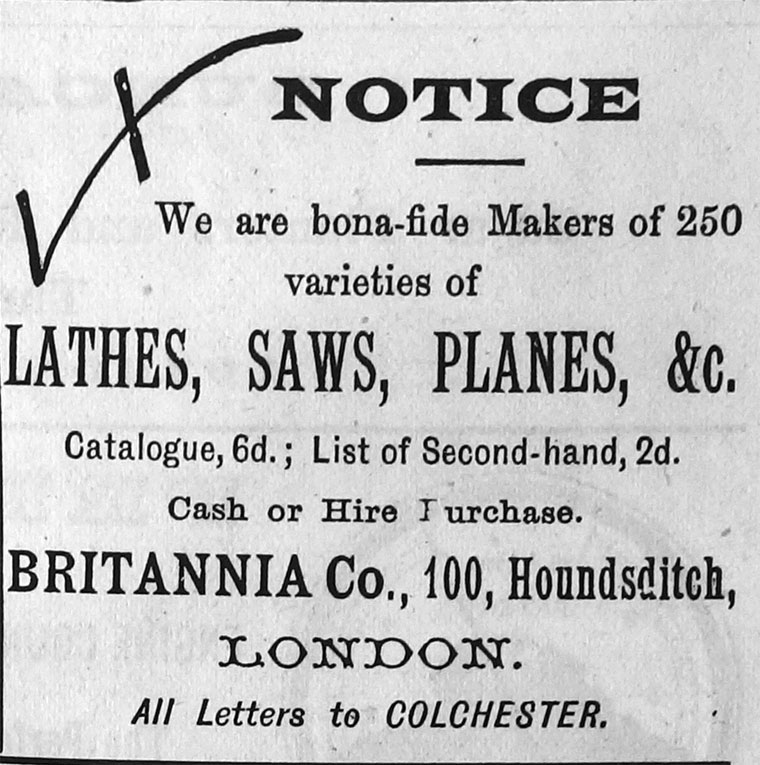 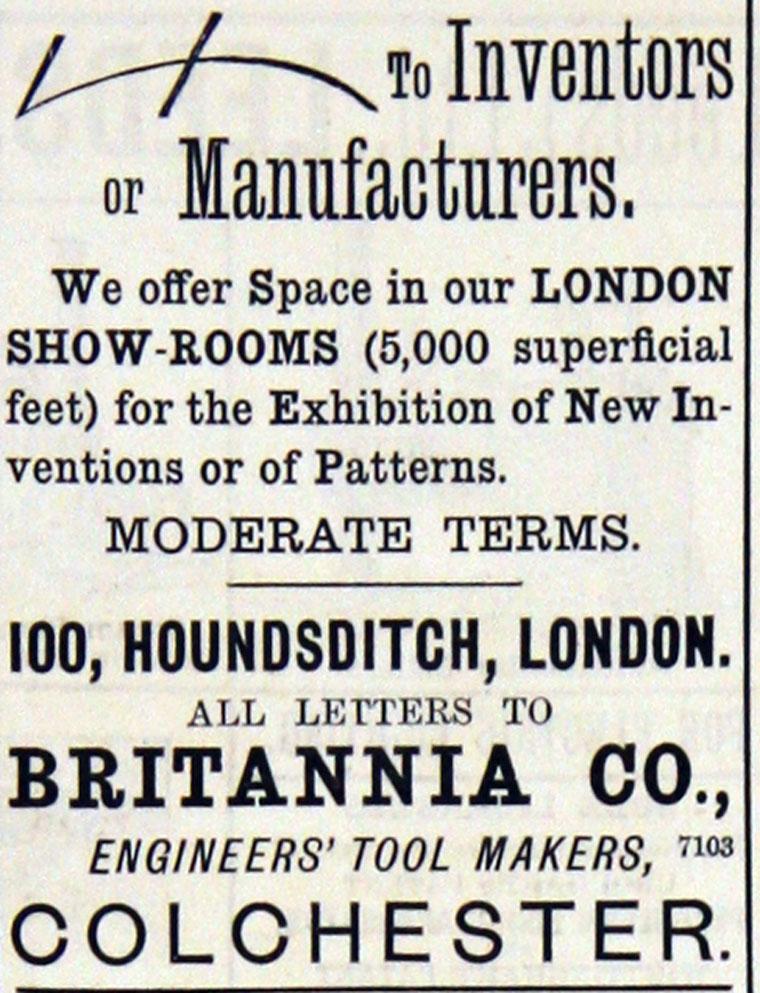 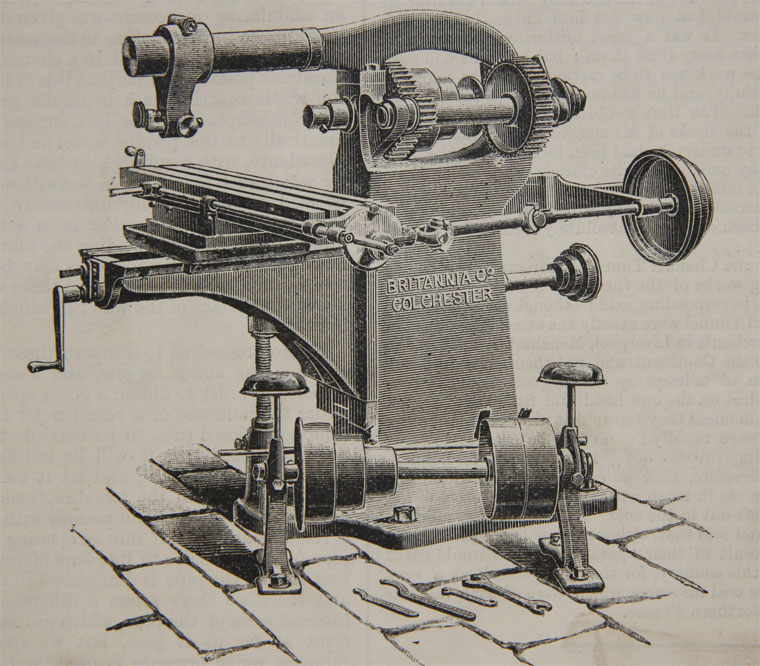 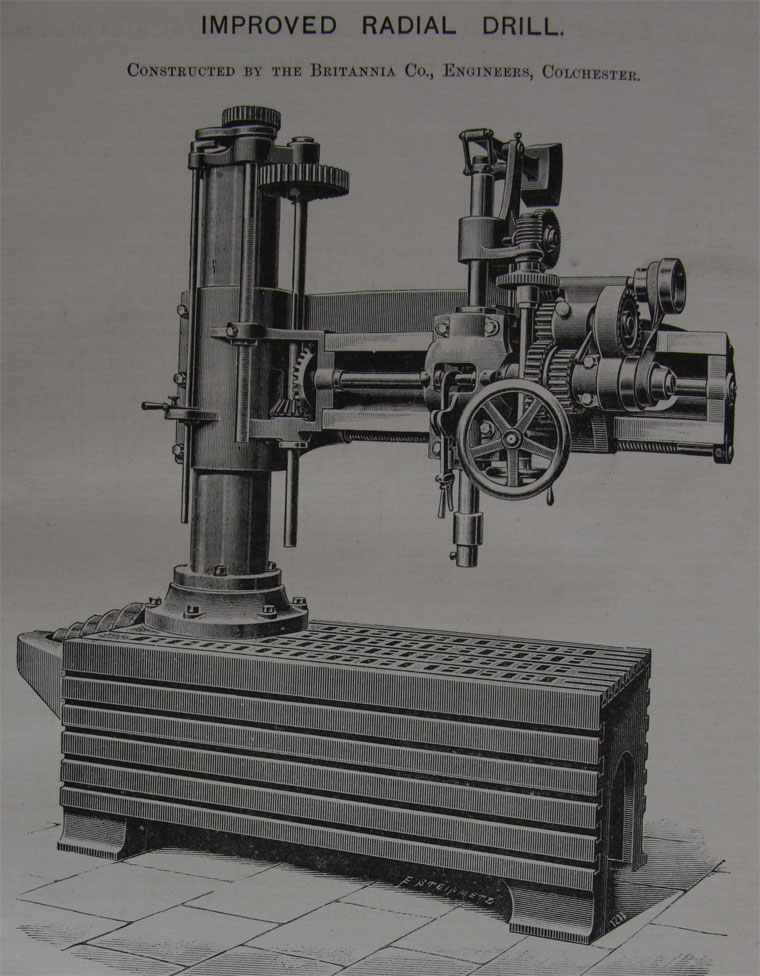 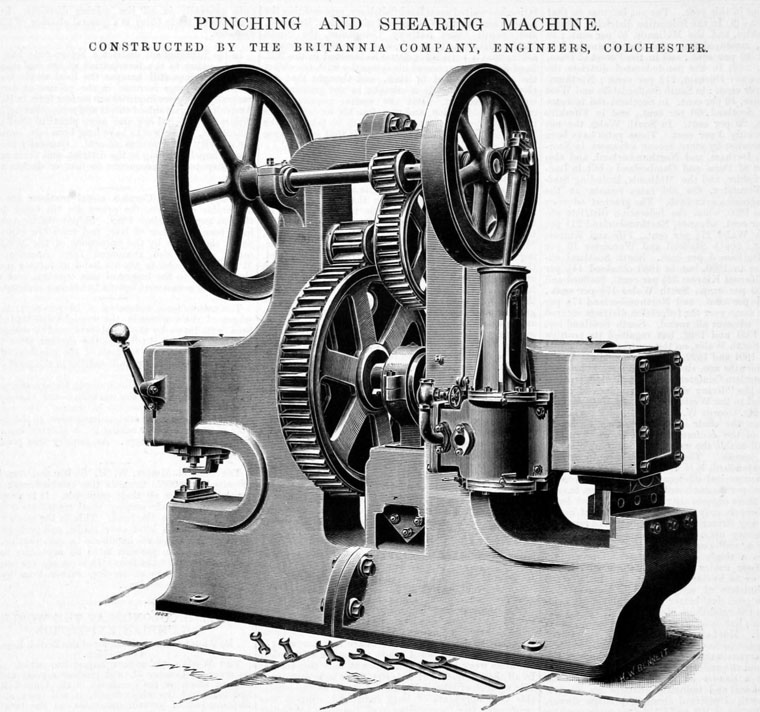 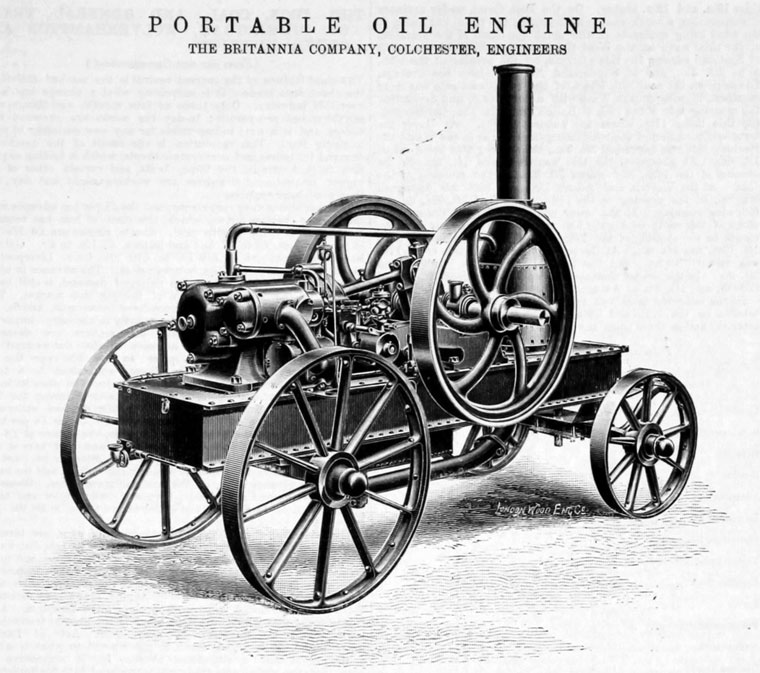 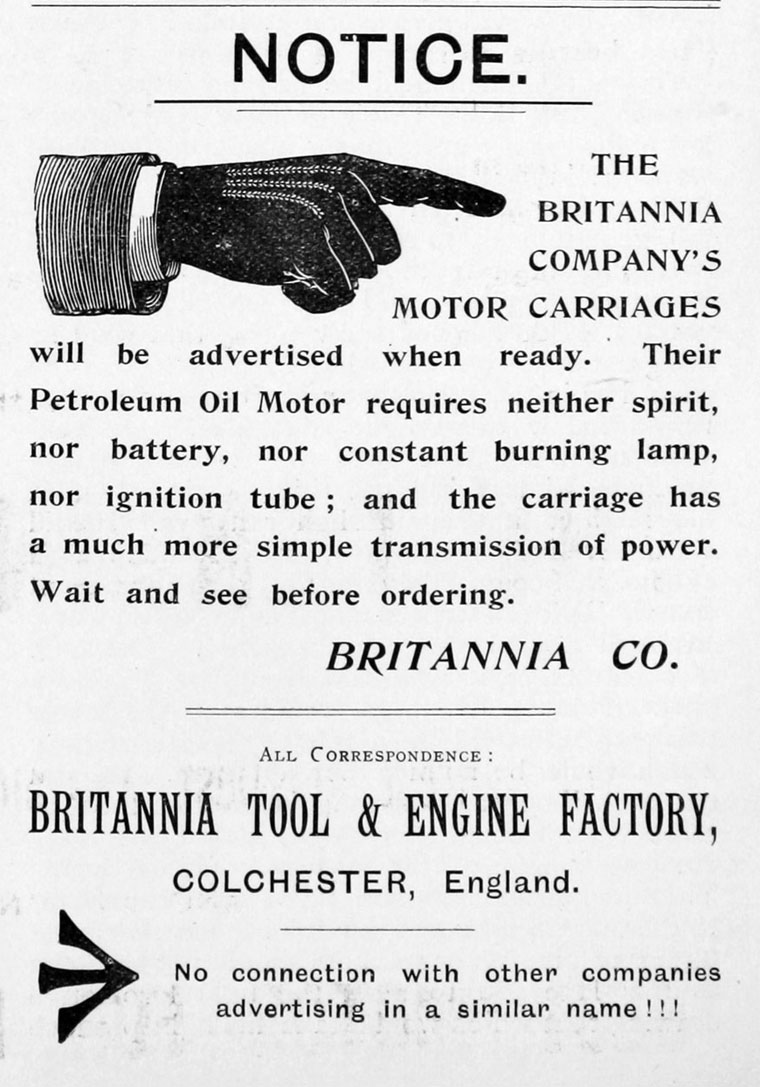 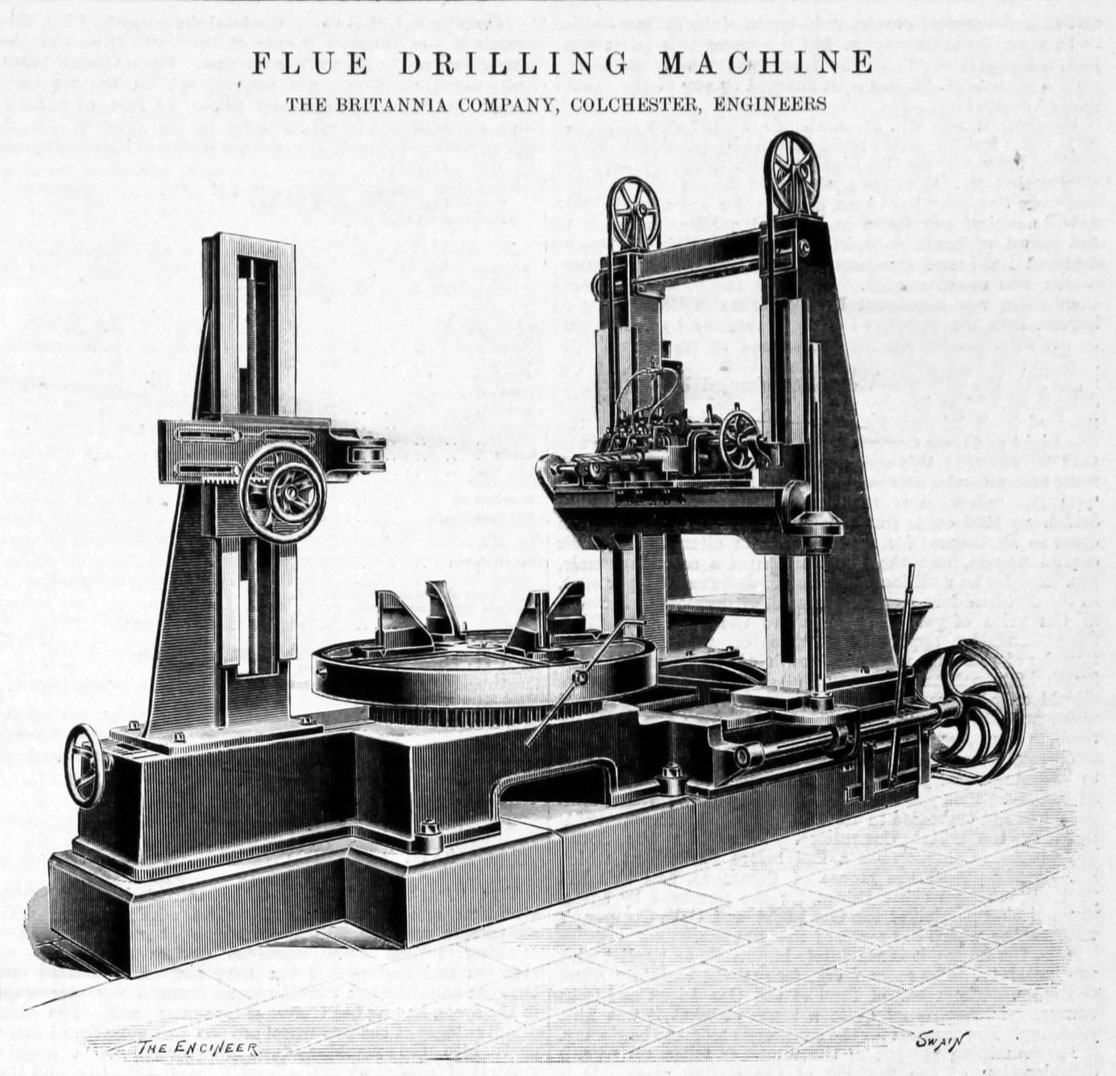 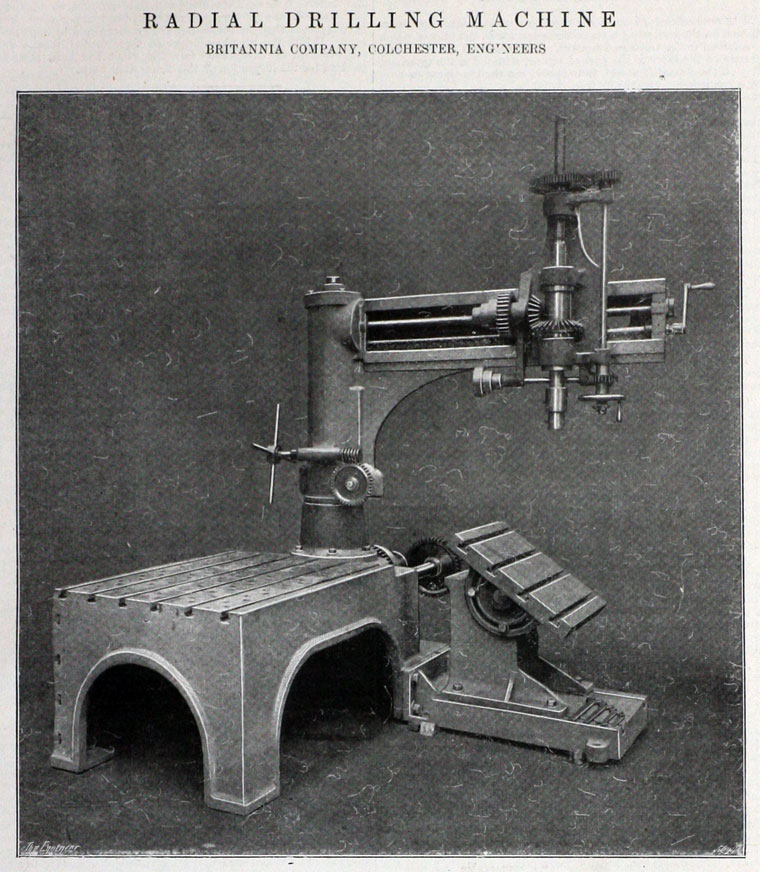 1880s Started production of larger industrial lathes. Some particularly large ones were produced by it for James Paxman's business at Hythe Hill. They also manufactured treadle operated drills for dentists.

1893 Built some oil engines which were exhibited at the Royal Show.

By 1898 Thomas Bear was a sick man and James Paxman made a bid for his business but this proved unsuccessful.

1900 Details and illustration of a Boiler Flue Drilling Machine. [7]

1903 Introduced a new safety oil engine under the Nicholson patent

By the early years of the 20th century the firm was in difficulties.

1903 the business was bought by the Nicholson brothers who changed its name to The Britannia Engineering Co Ltd.