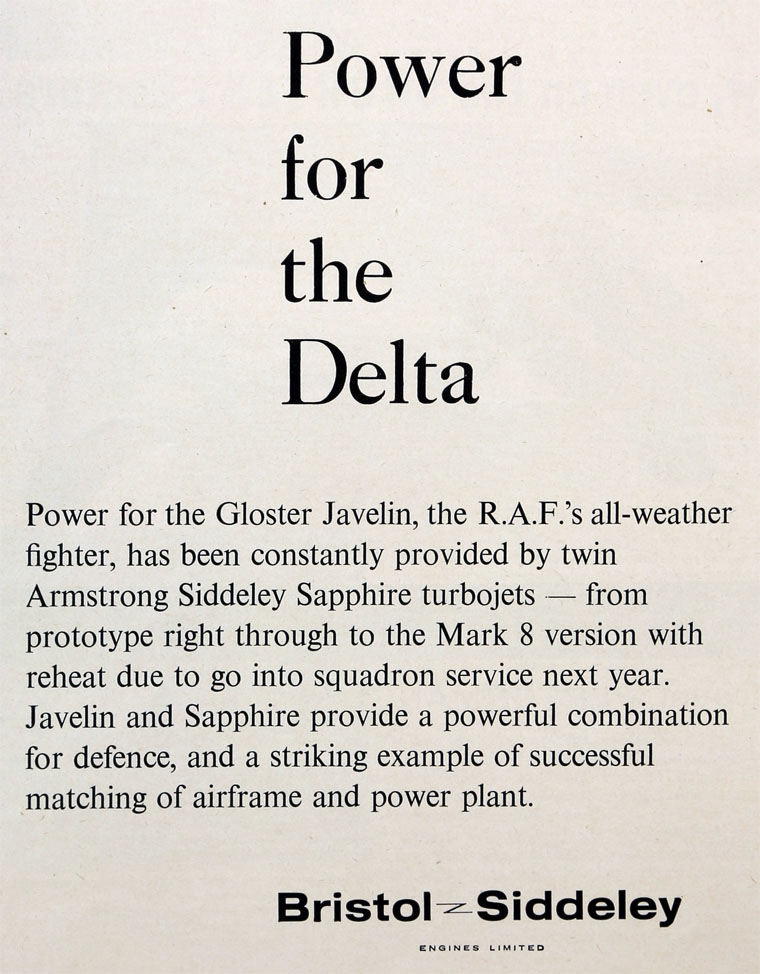 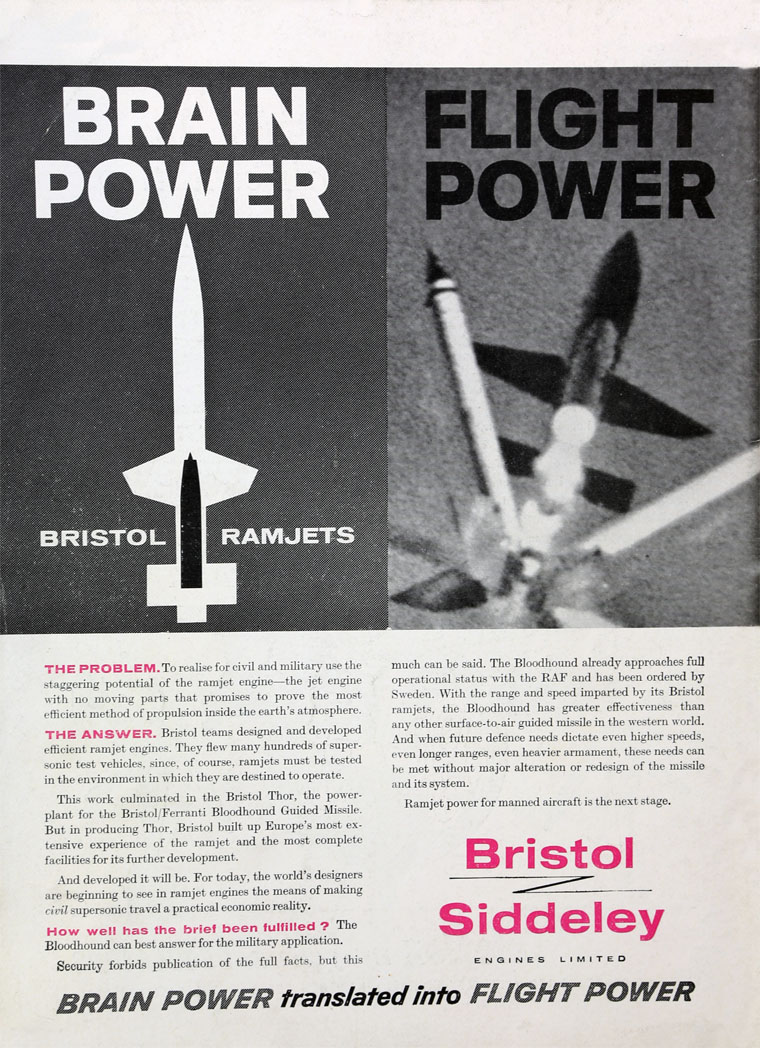 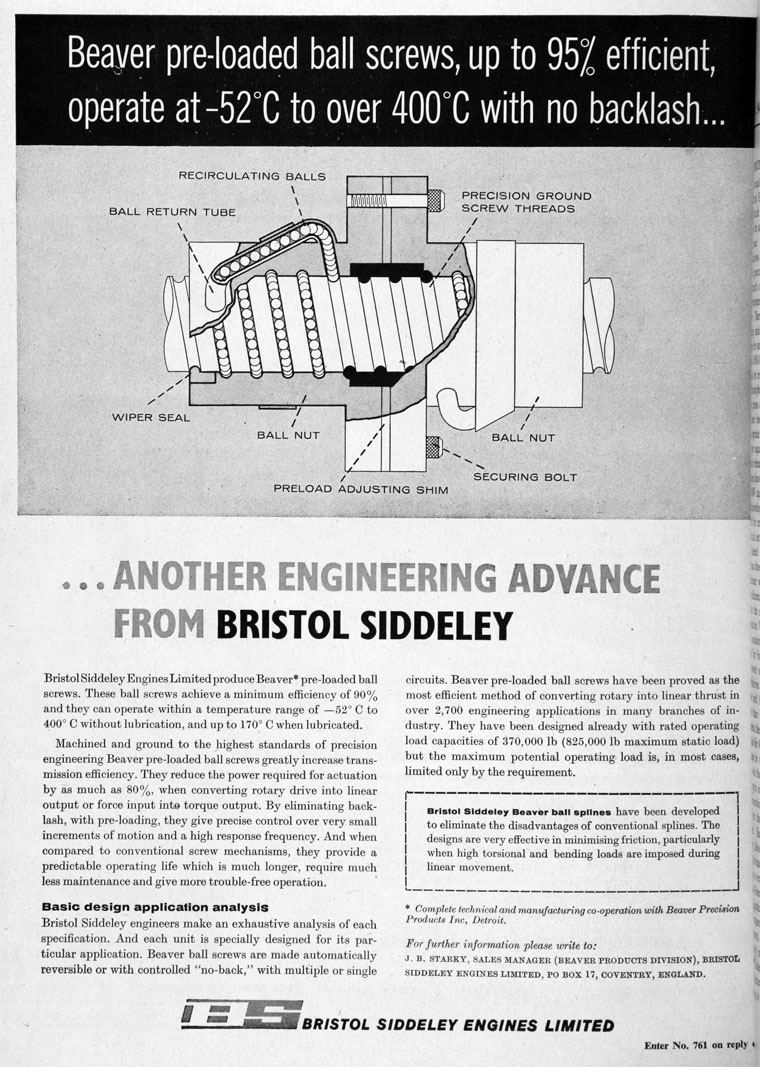 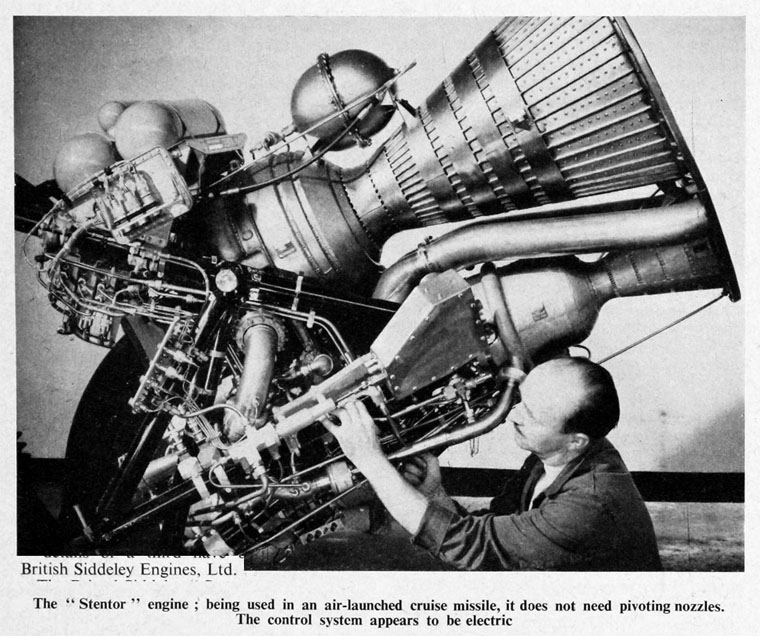 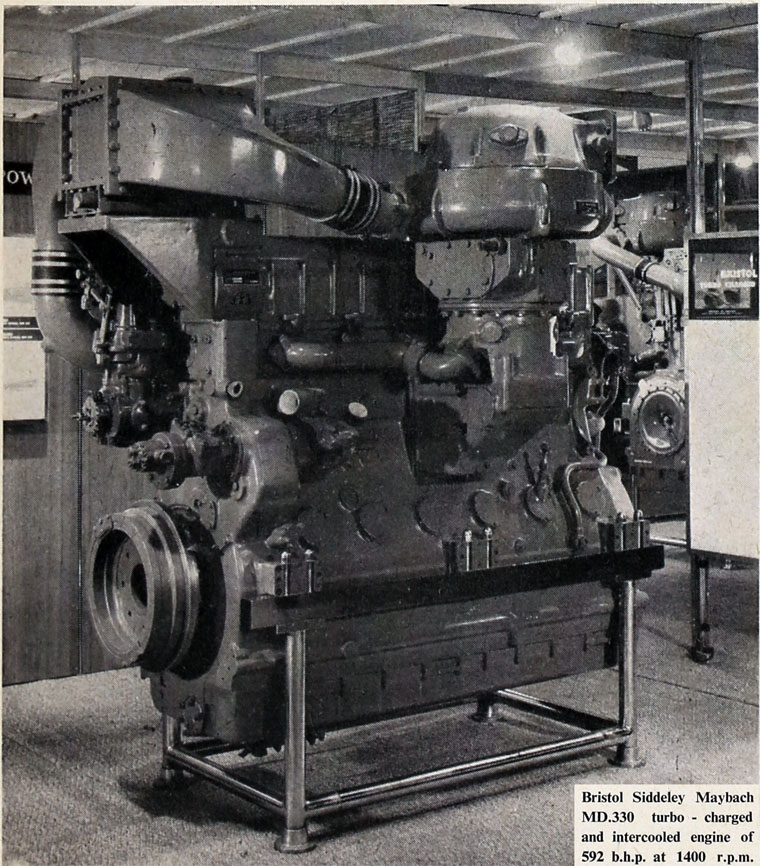 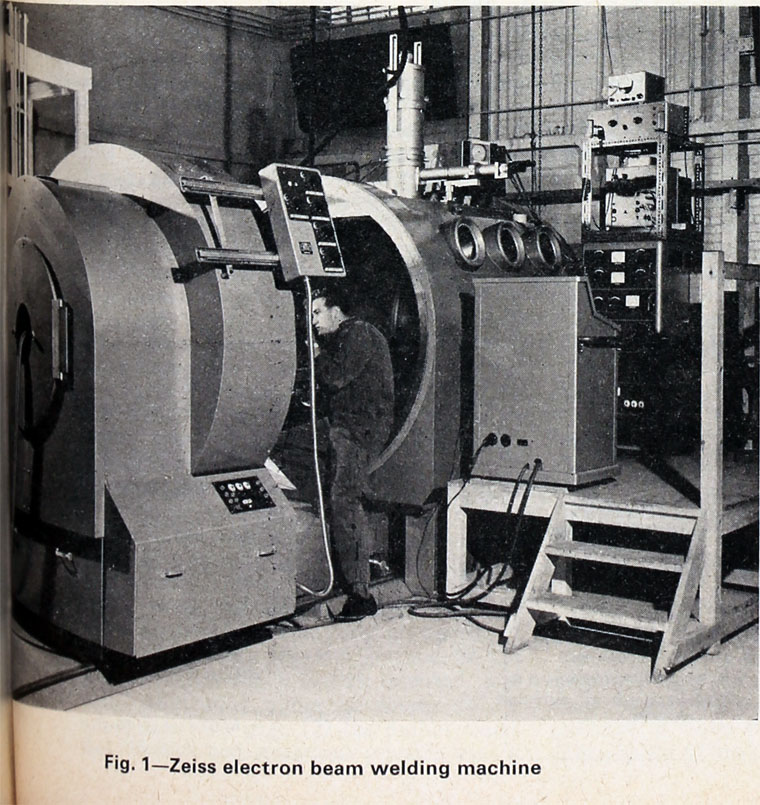 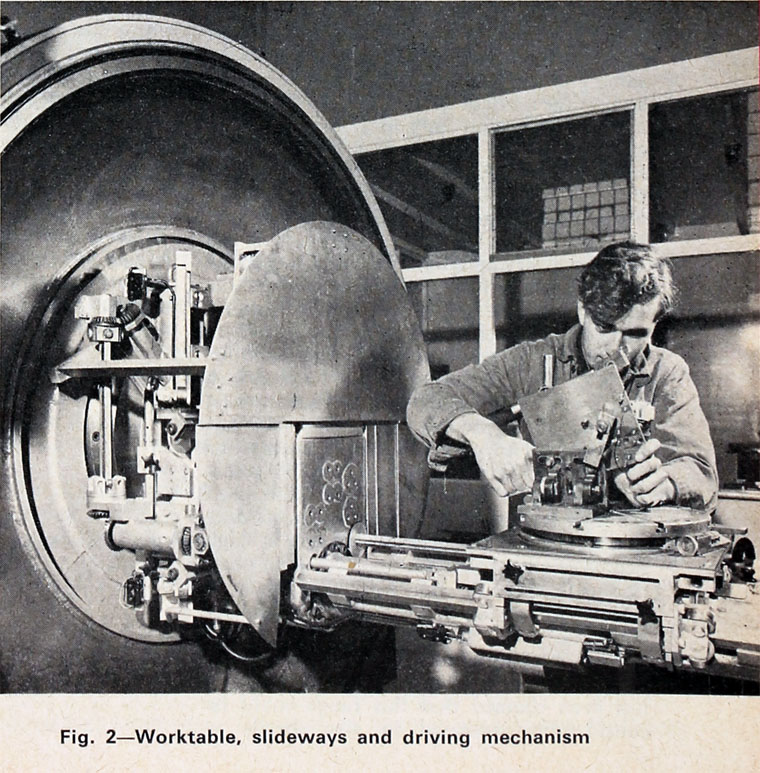 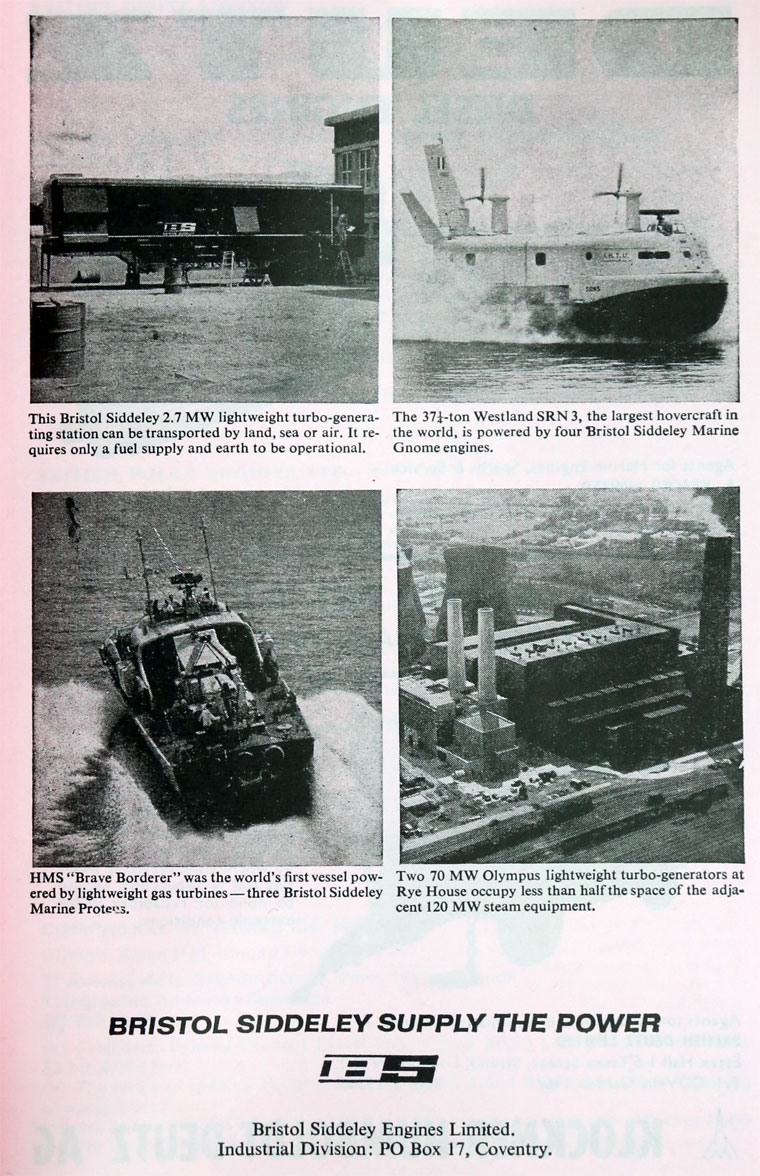 of Filton, Bristol and Coventry. Makers of aero-engines

1961 Listed as a subsidiary of Bristol Aeroplane Co and the Hawker Siddeley Group. Employ 25,000 persons.

1960 The aircraft businesses of Blackburn and de Havilland became part of Hawker Siddeley.

1966 The company was taken over by Rolls-Royce