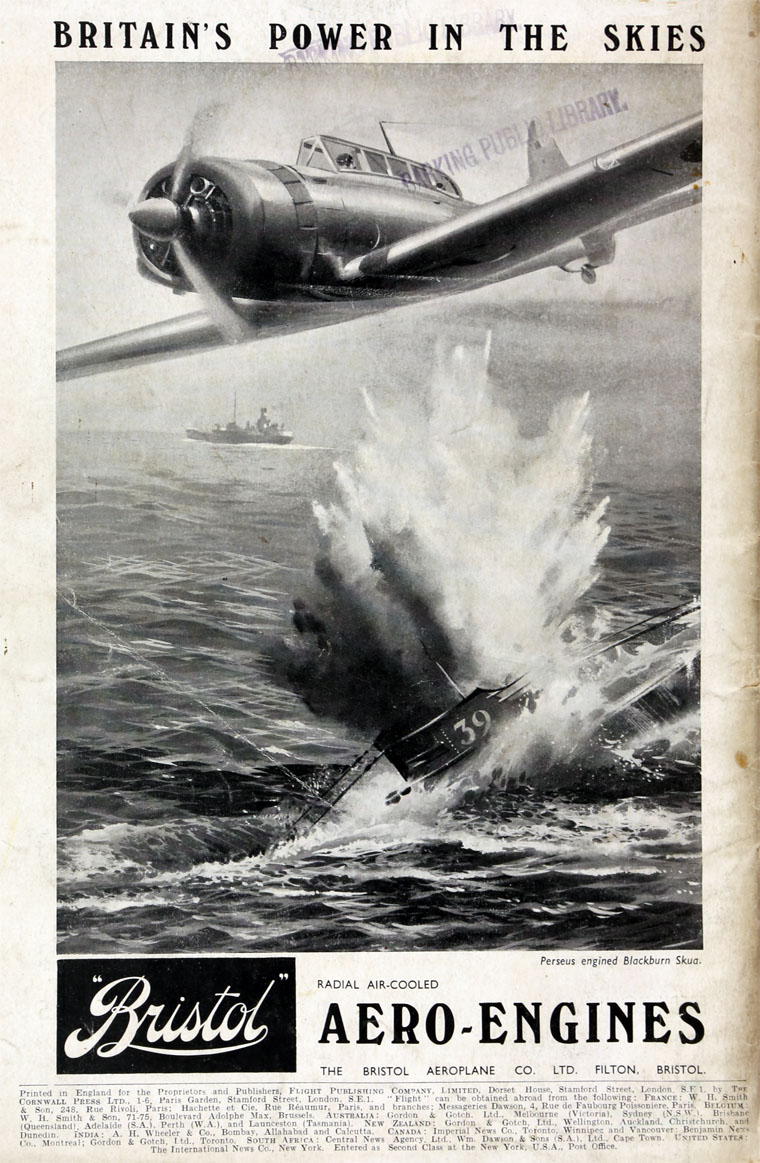 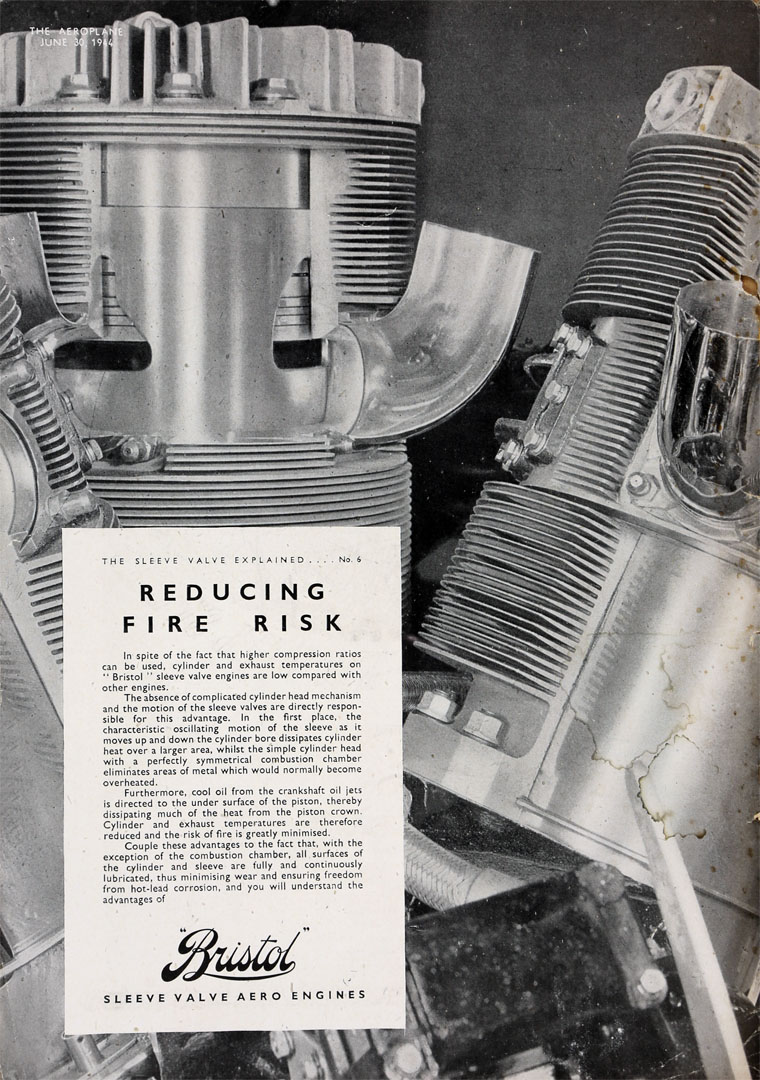 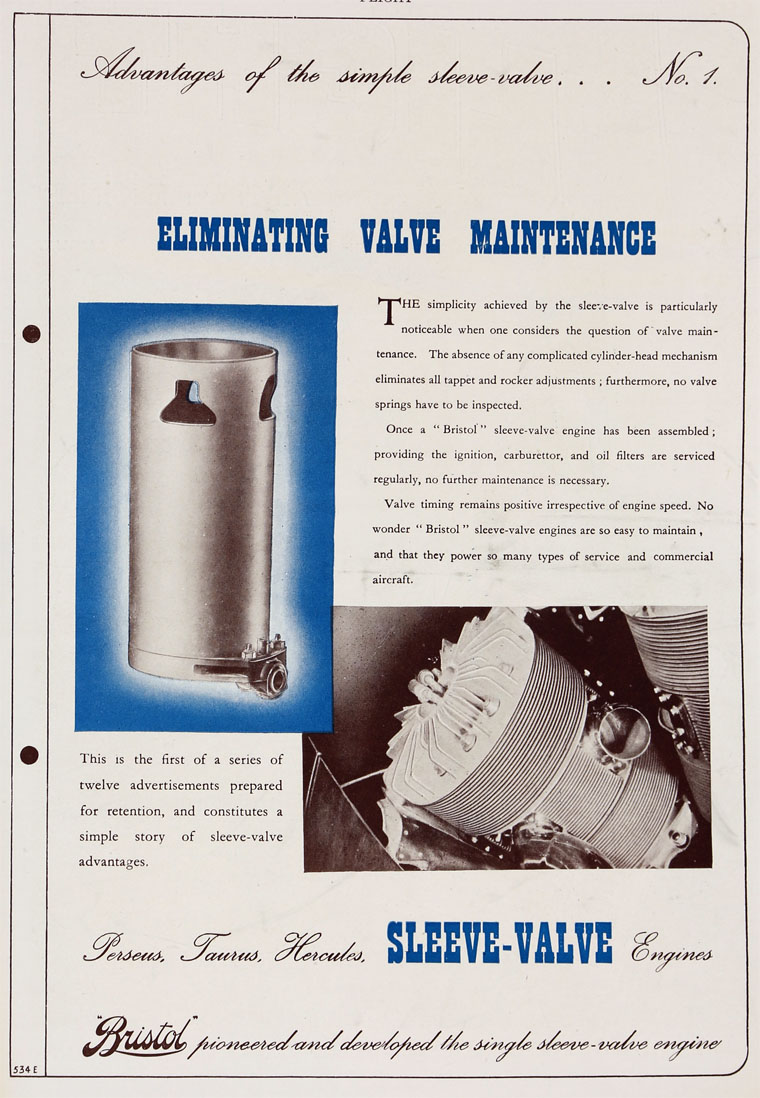 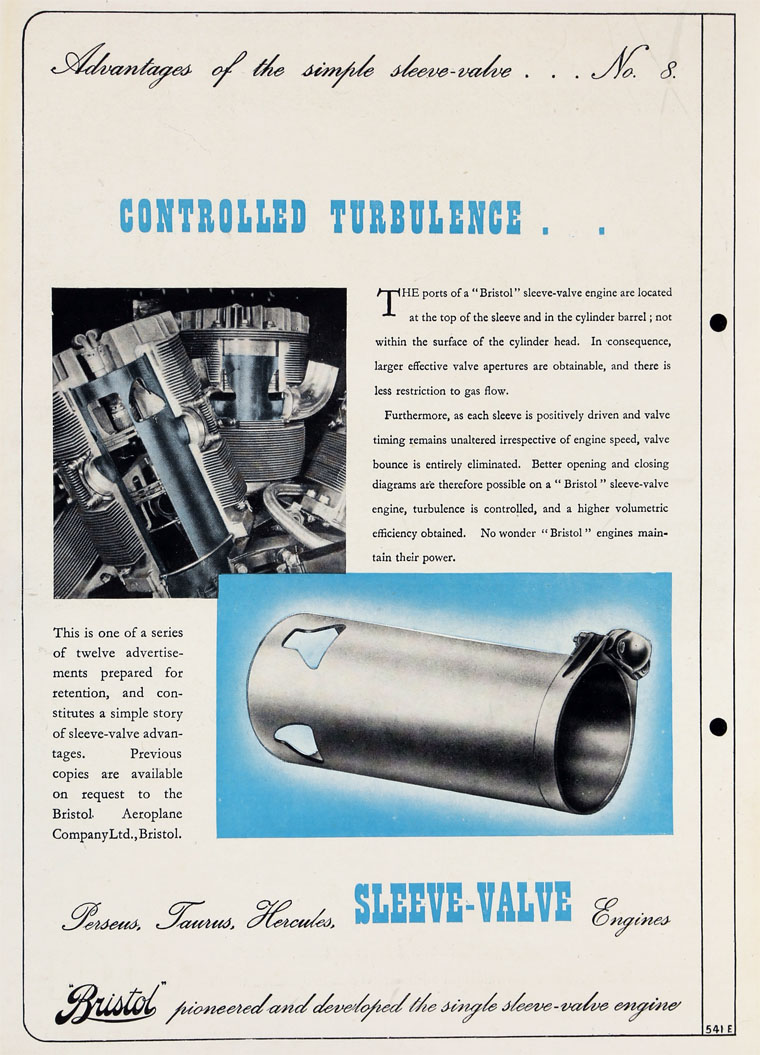 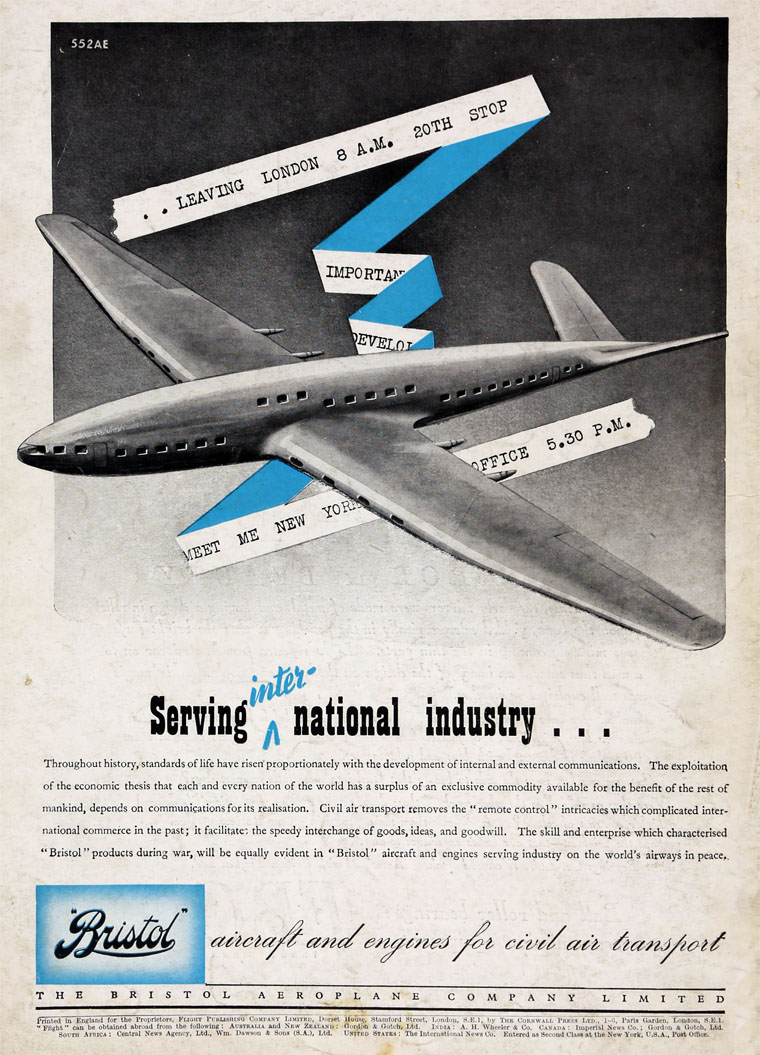 The company was originally a separate entity called Cosmos Engineering which had been formed from the pre-First World War automobile company, Brazil, Straker and Co.

1917 Cosmos was asked to investigate air-cooled radial engines, producing what would become the Bristol Mercury, a 14 cylinder two-row (helical) radial, which they launched in 1918. This engine saw little use, but a smaller and simpler 9 cylinder version known as the Bristol Jupiter was clearly a winning design.

With the post-war rapid contraction of military orders Cosmos Engineering went bankrupt, and the Air Ministry let it be known that it would be a good idea if the Bristol Aeroplane Co purchased them.

The Jupiter engine competed with the Armstrong Siddeley Jaguar throughout the 1920s, but Bristol put more effort into their design, and by 1929, the Jupiter was clearly superior.

1930s developed a new line of radials based on the sleeve valve principle, which would develop into some of the most powerful piston engines in the world, and continued to be sold into the 1960s.

1948 The Theseus turbo-prop was introduced

1956 The division was renamed Bristol Aero-Engines