Nose section of Beaufighter Mk.IIF, on display at Aerospace Bristol. This was fitted with Rolls-Royce Merlin XX engines. 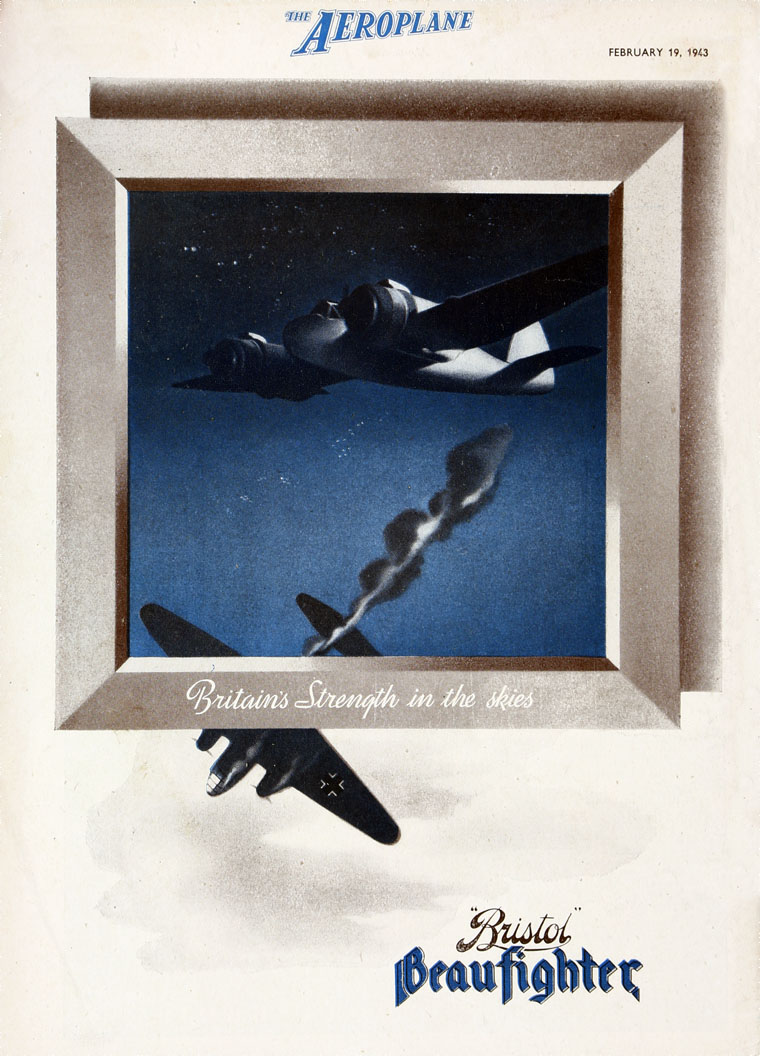 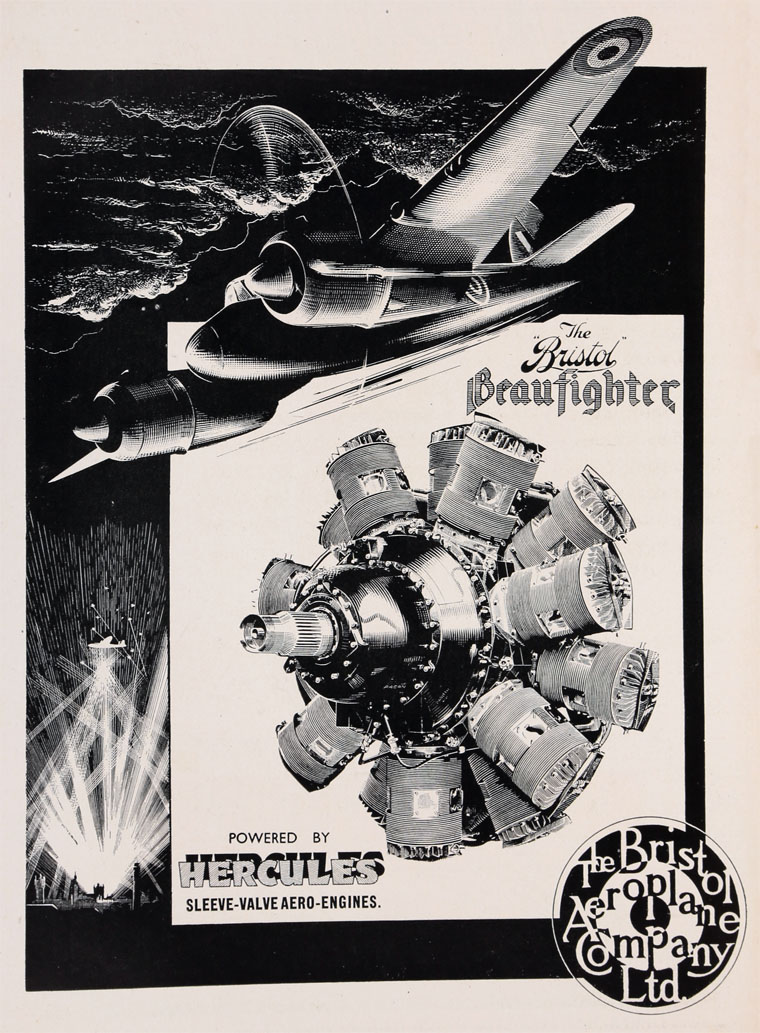 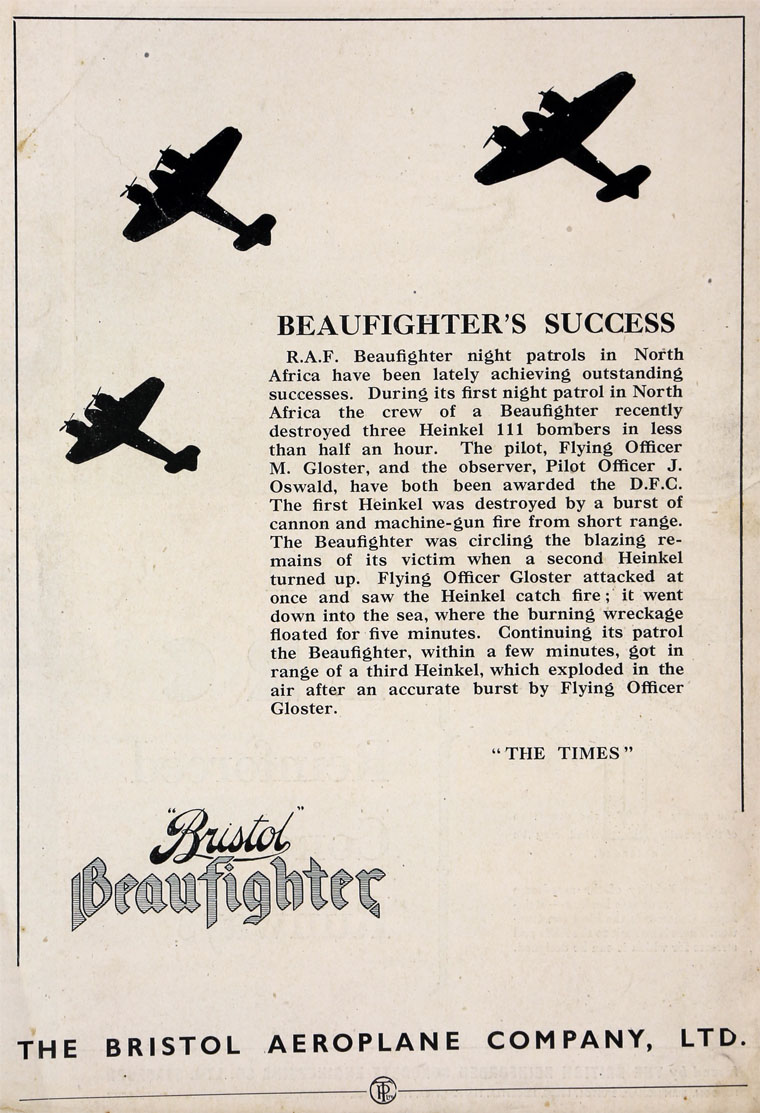 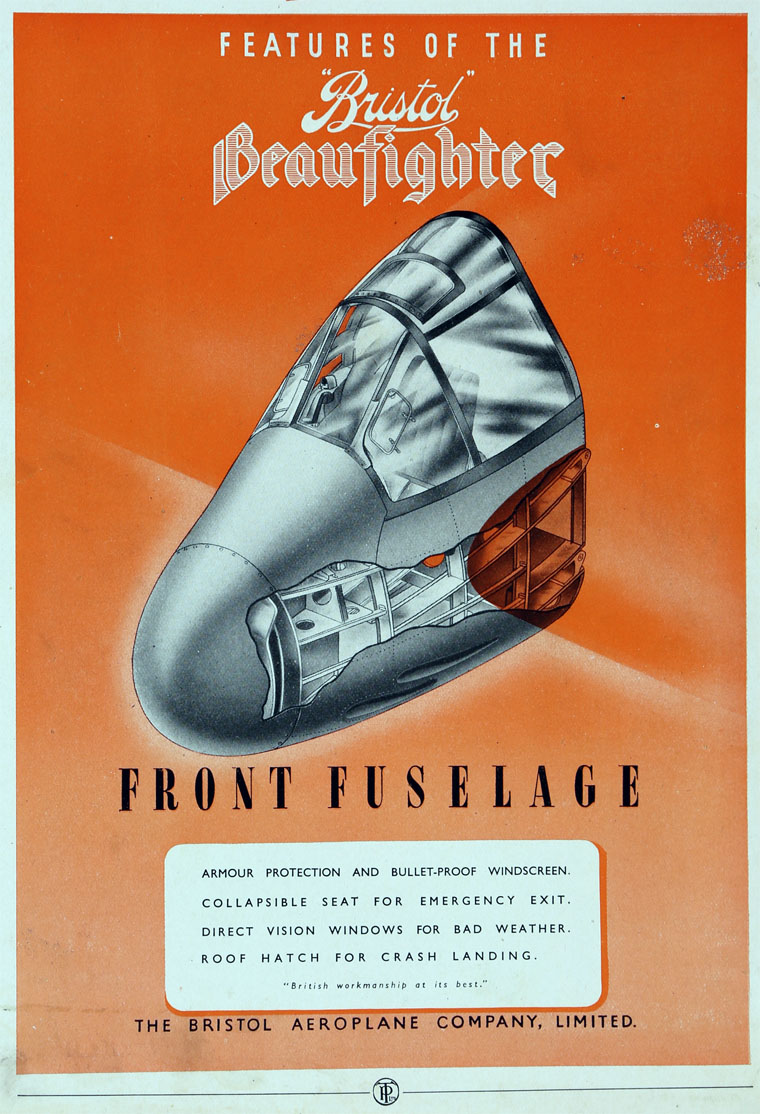 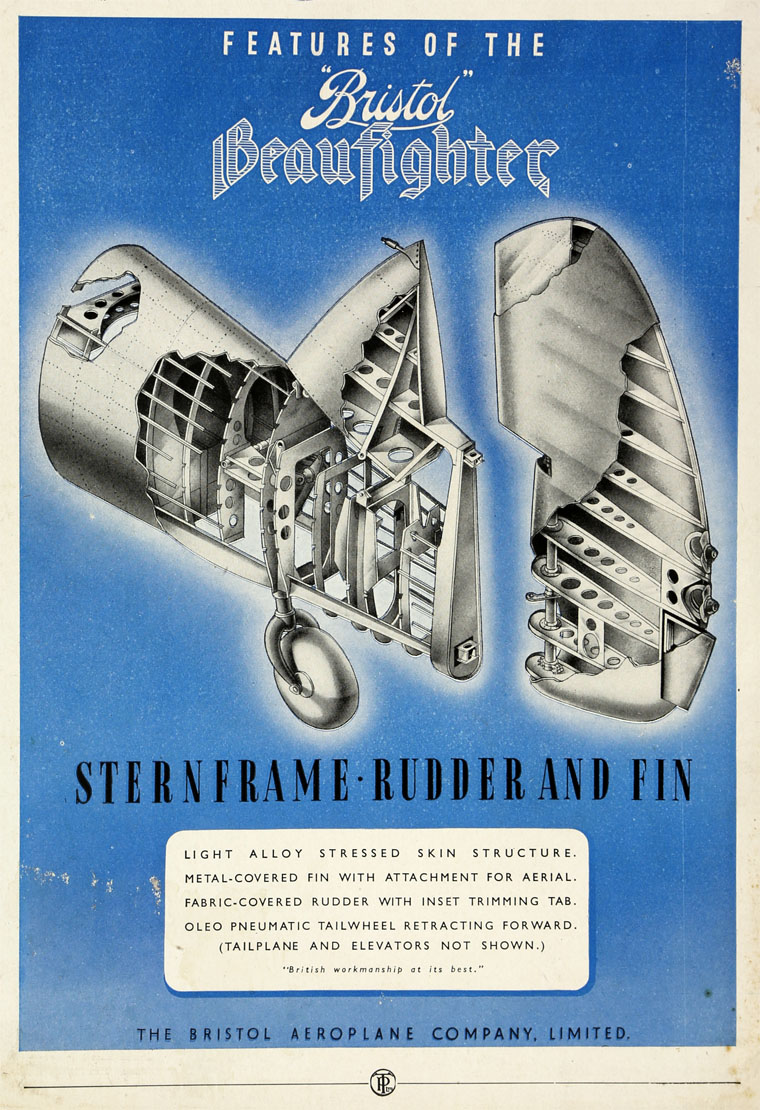 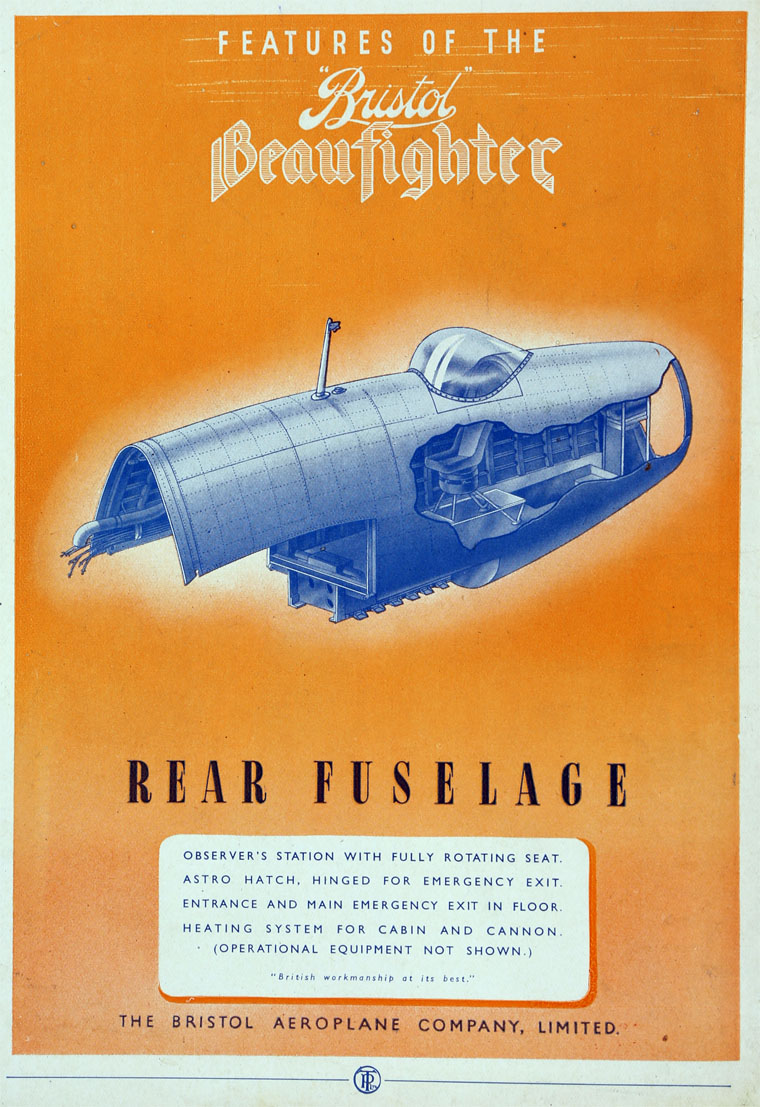 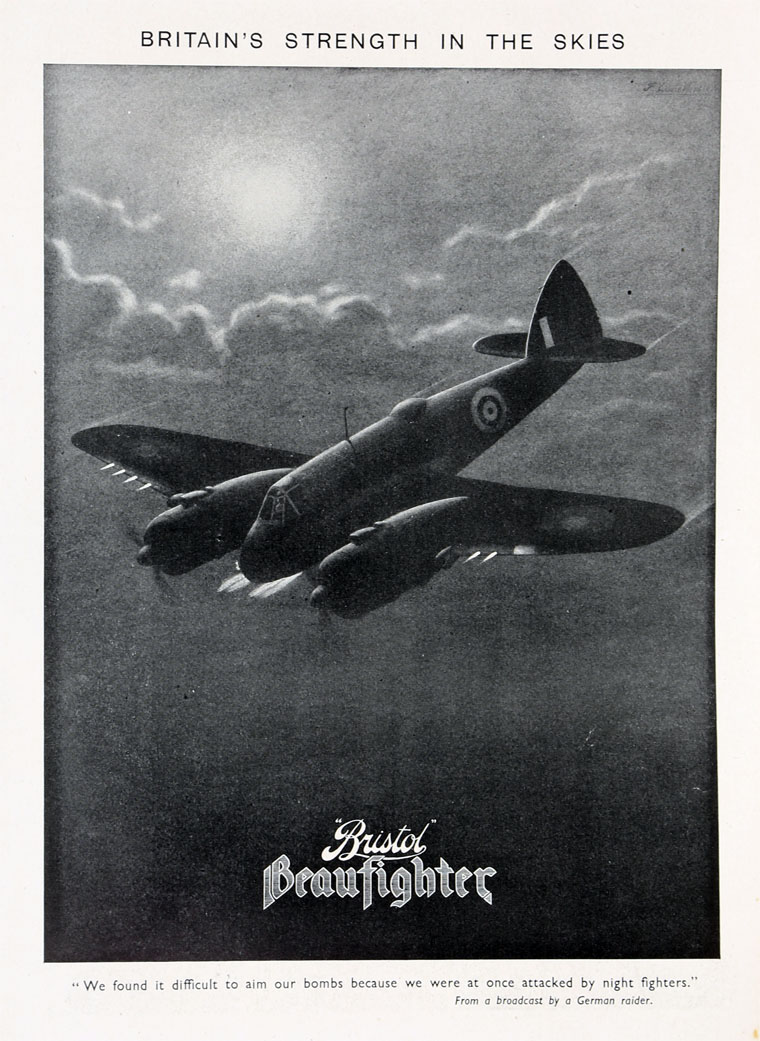 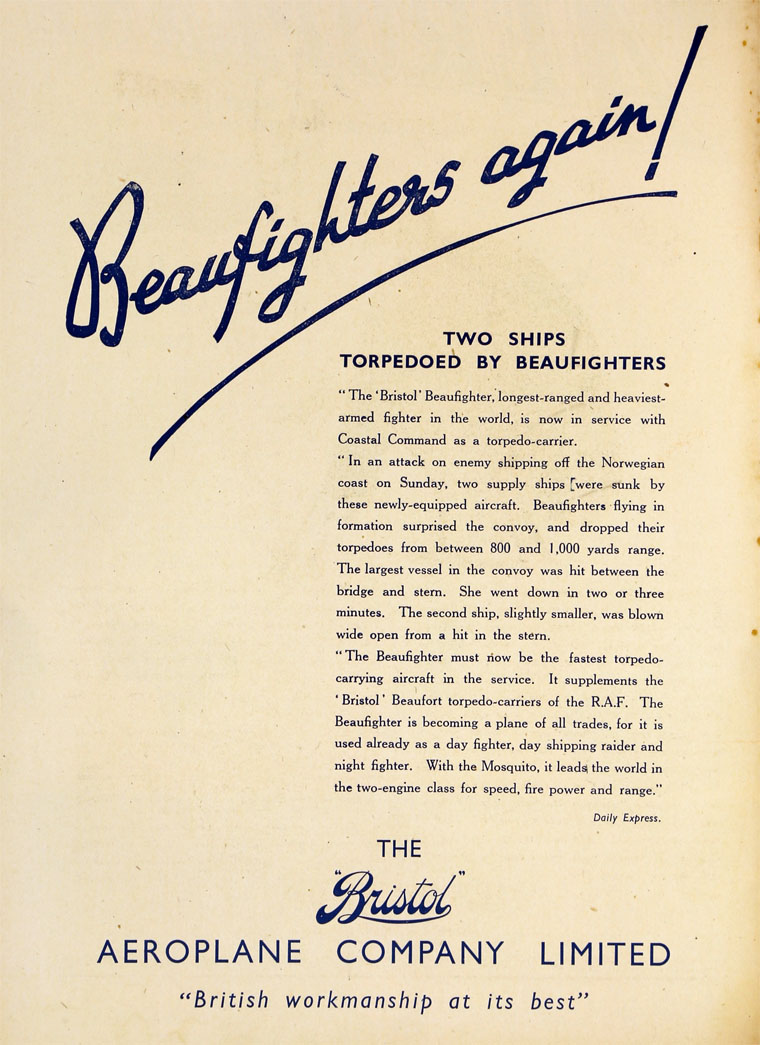 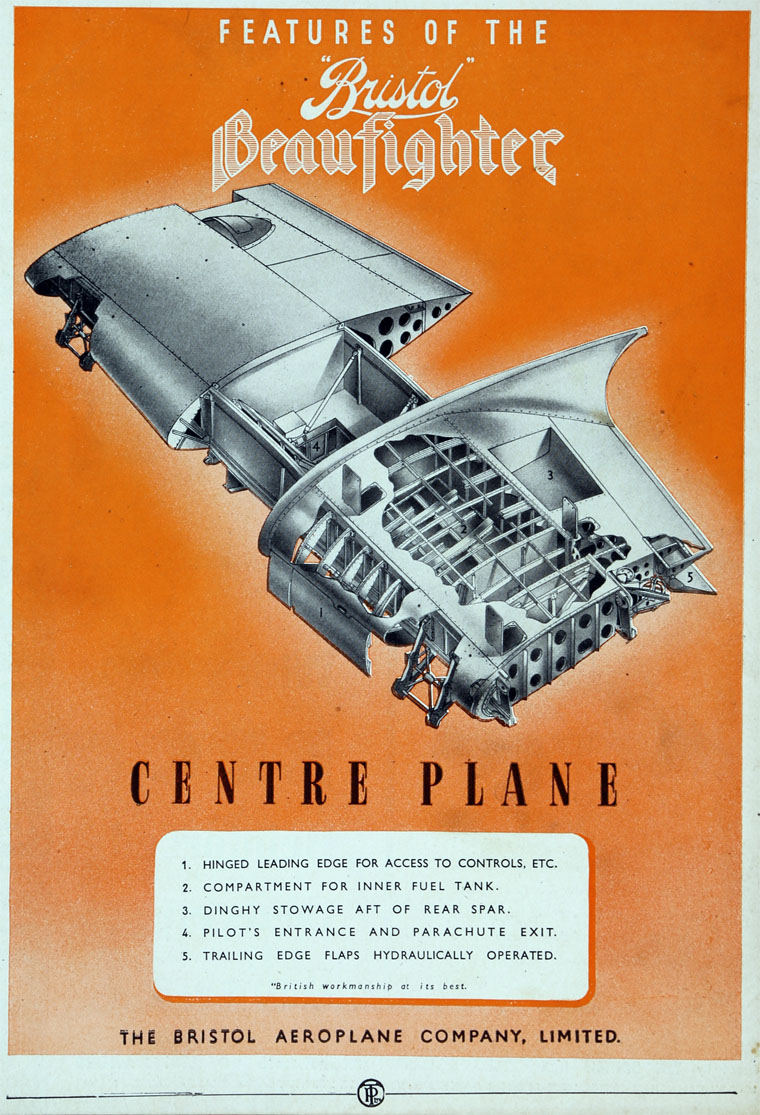 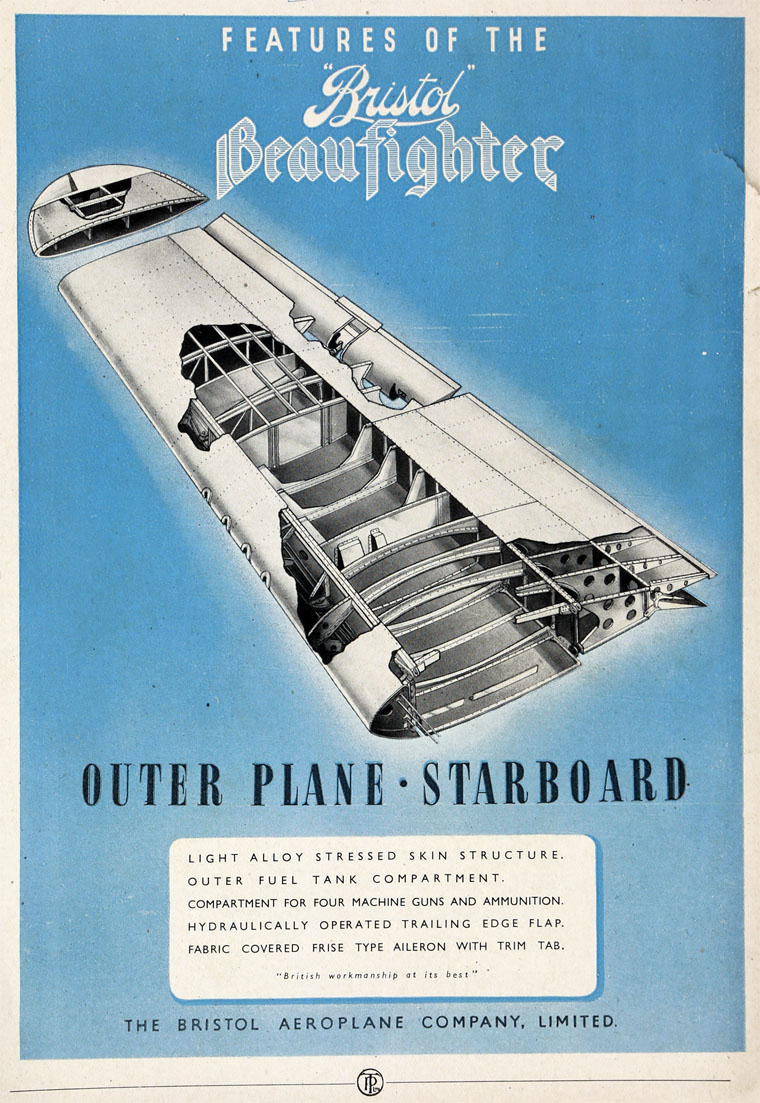 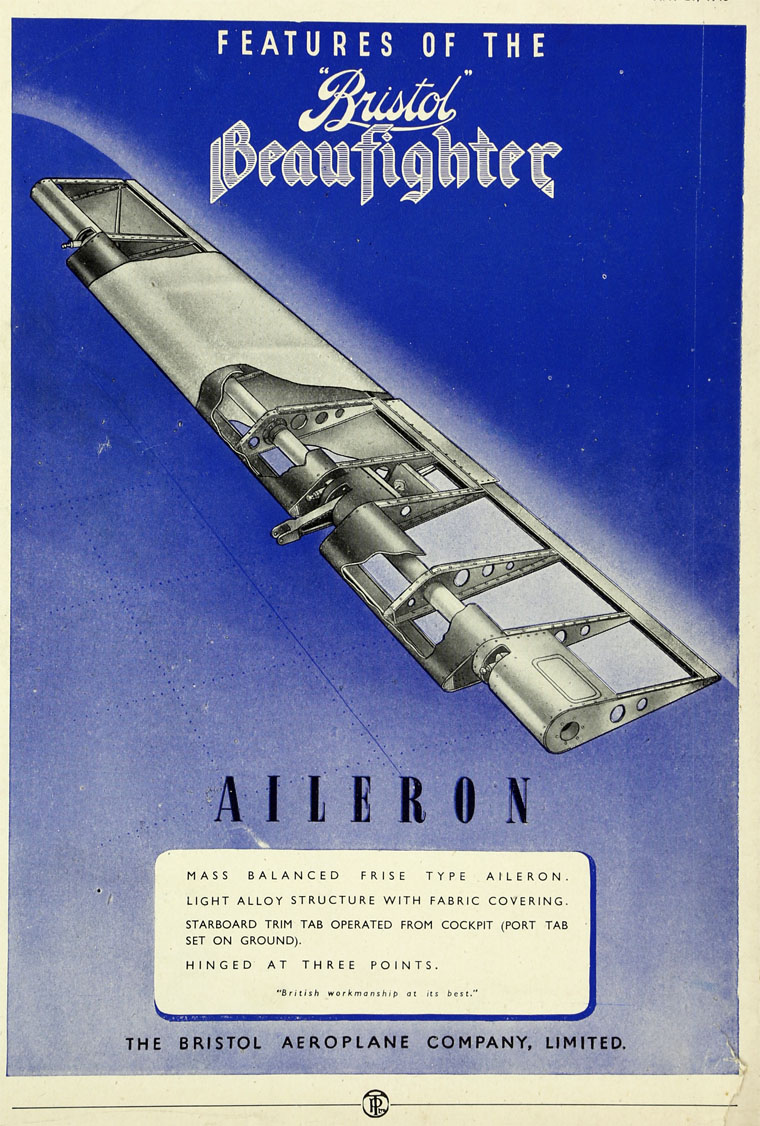 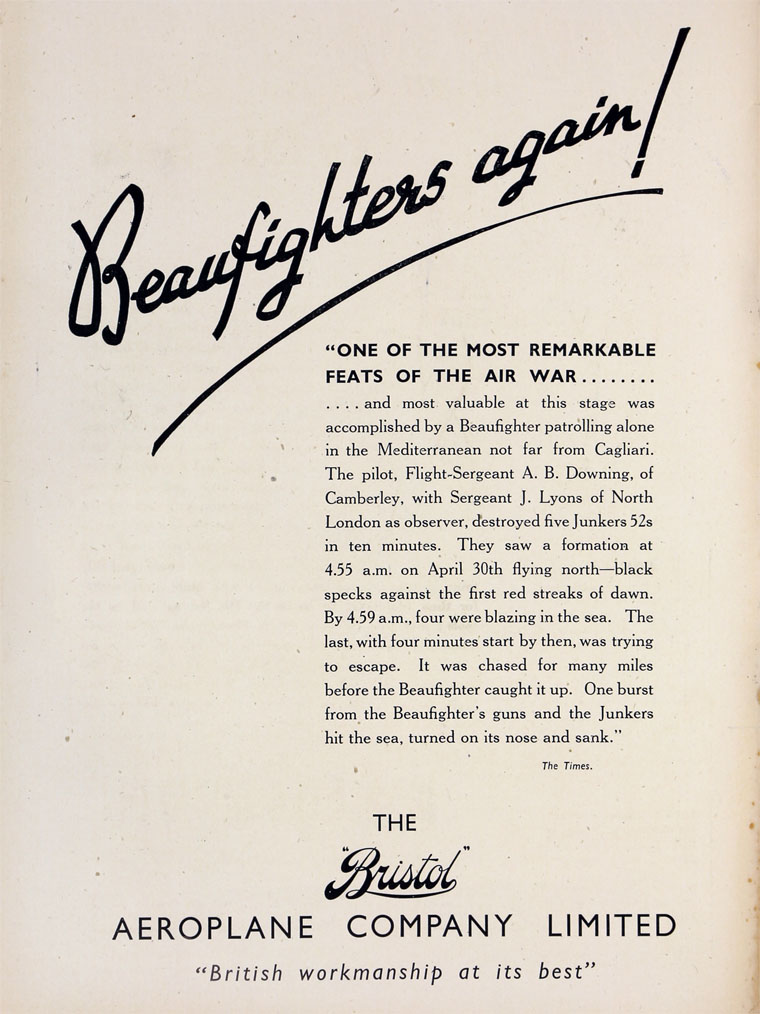 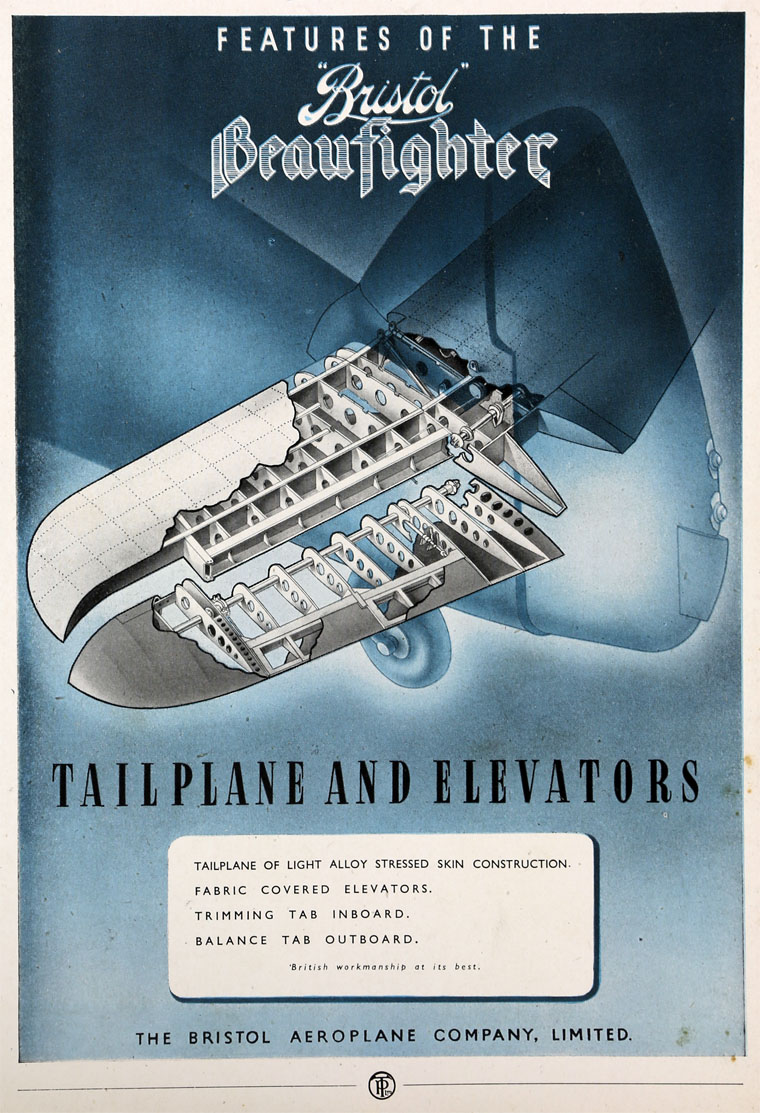 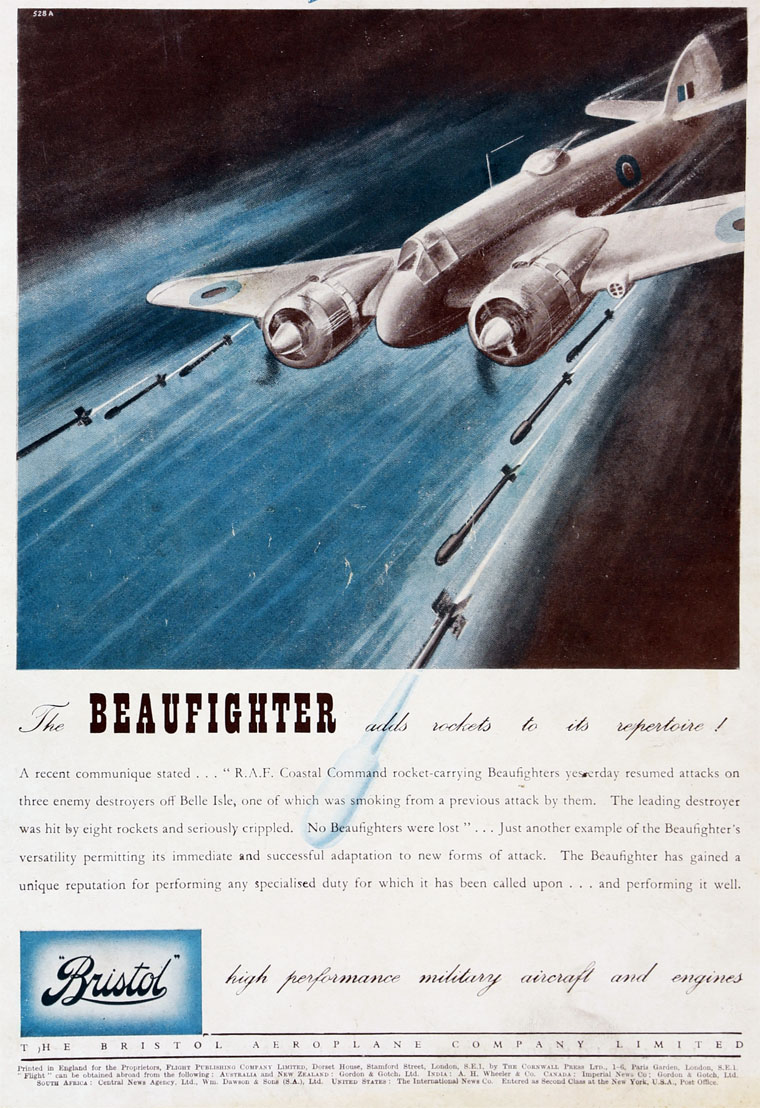 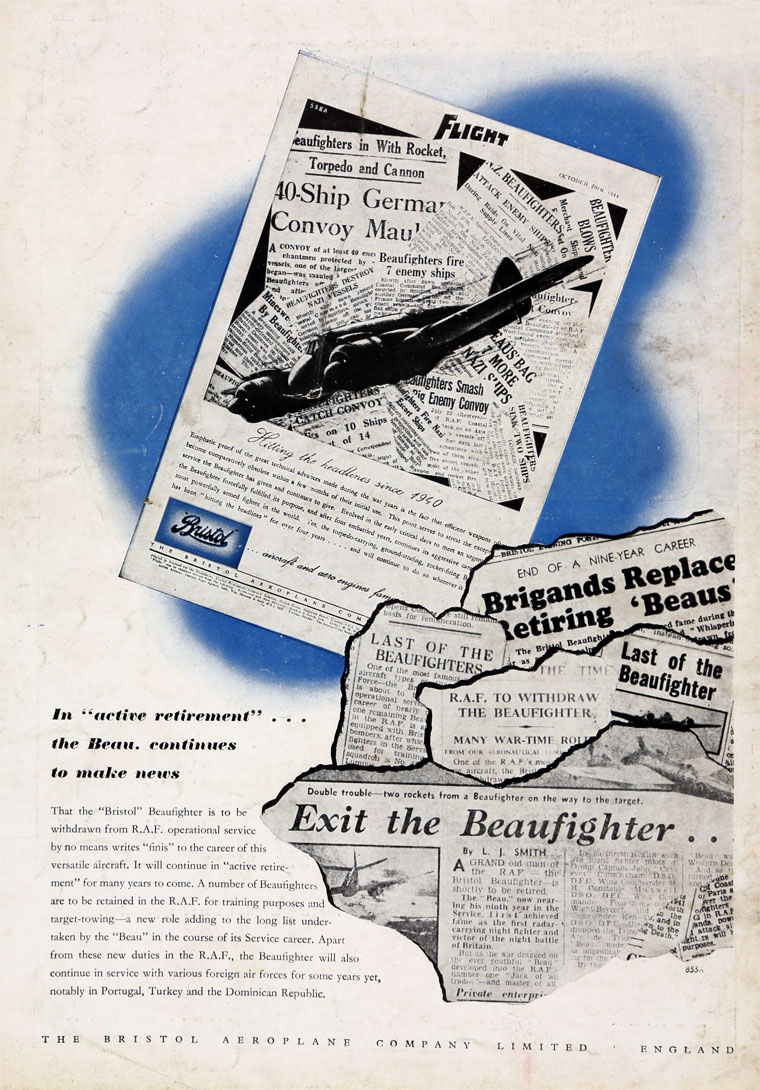 Note: This is a sub-section of Bristol Aeroplane Co.

The Bristol Type 156 Beaufighter, often referred to as simply the Beau, was a British long-range heavy fighter derivative of the Bristol Aeroplane Company's earlier Beaufort torpedo bomber design. The name Beaufighter is a portmanteau of "Beaufort" and "fighter".

Unlike the Beaufort, the Beaufighter had a long career and served in almost all theatres of war in the Second World War, first as a night fighter, then as a fighter bomber and eventually replacing the Beaufort as a torpedo bomber. A variant was built in Australia by the Department of Aircraft Production (DAP) and was known in Australia as the DAP Beaufighter.