1879. Compound engines at the Brintons factory made by T. Bates. 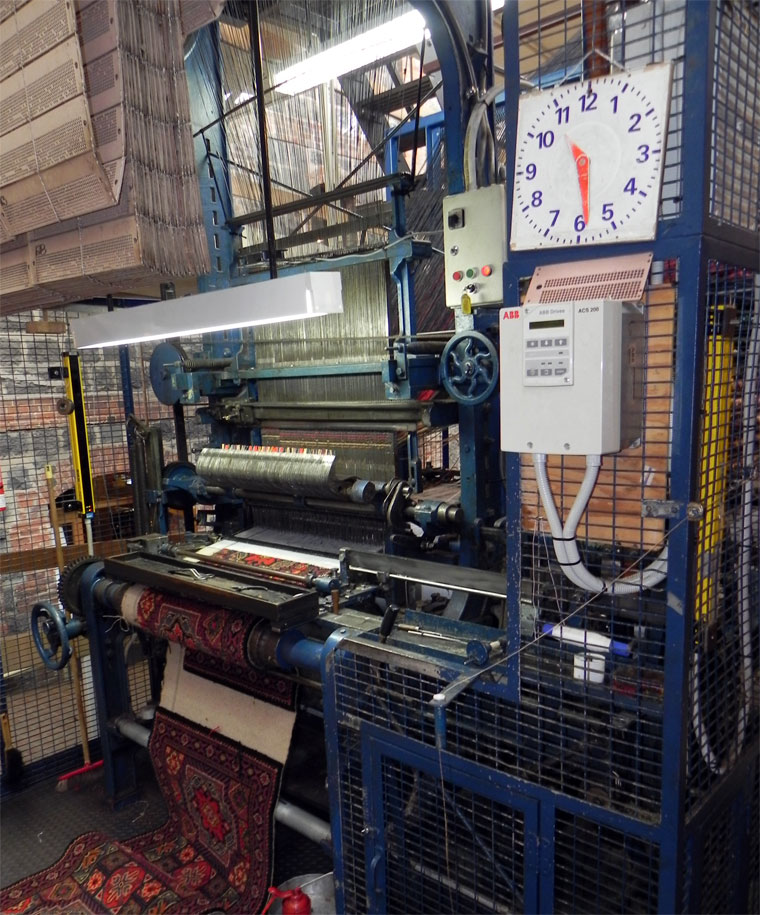 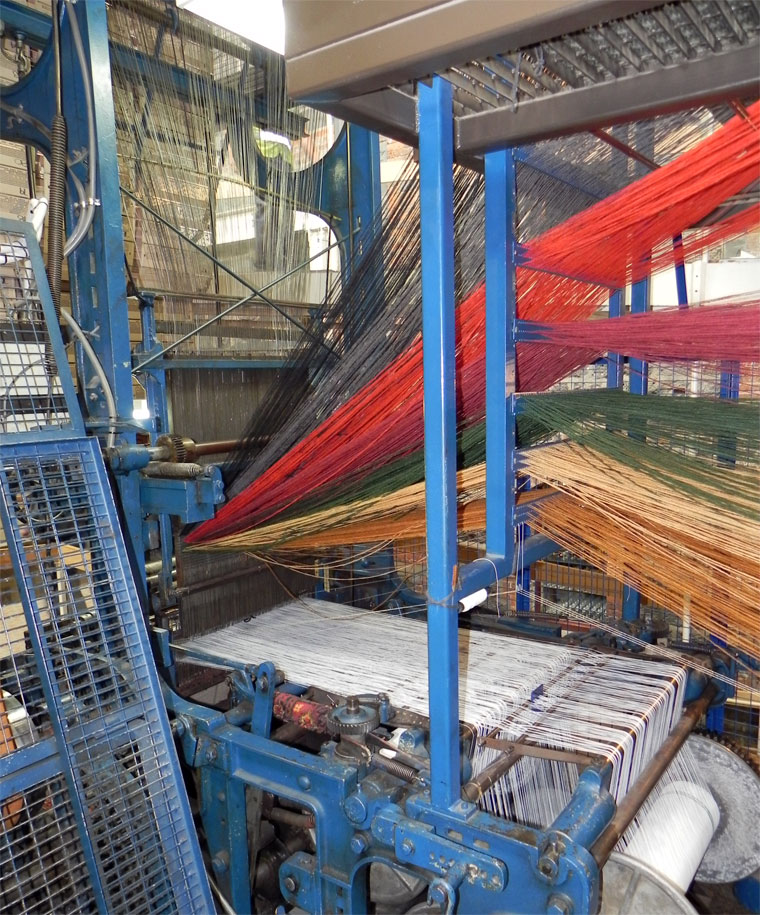 Brintons of Kidderminster is a British manufacturer of carpets.

1783 The company was founded by William Brinton at Hill Pool in Chaddesley, Kidderminster to manufacture spun yarns.

1820 Its first factory in Kidderminster was established.

The company owns and operates other factories all over the world including Australia, Portugal and India. Due to financial difficulties within the Brintons group as a whole in mid 2000, the New Zealand factory was sold in an effort to keep other factories open. Having being sold, it now operates as a fully owned and operated New Zealand company.