Langport Bridge or Great Bow Bridge over the River Parrett 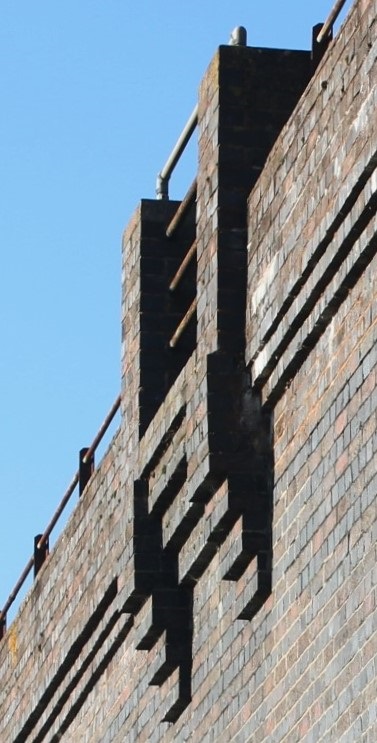 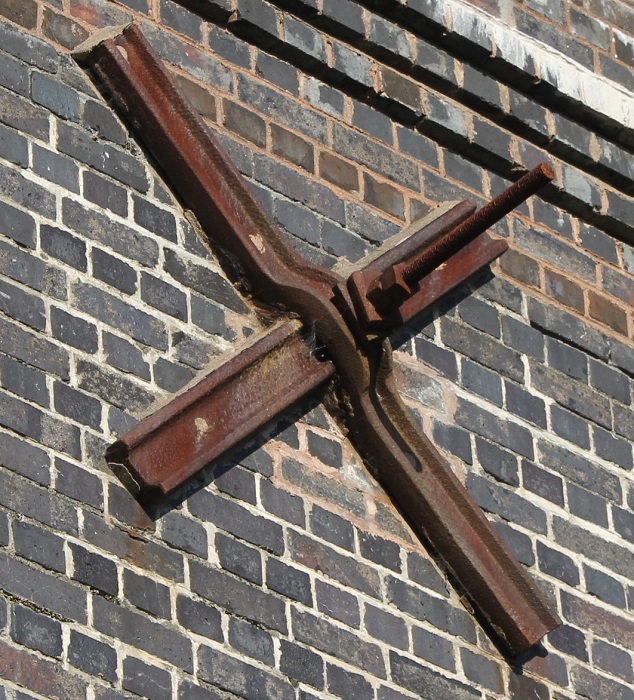 Railway viaduct across the River Parrett 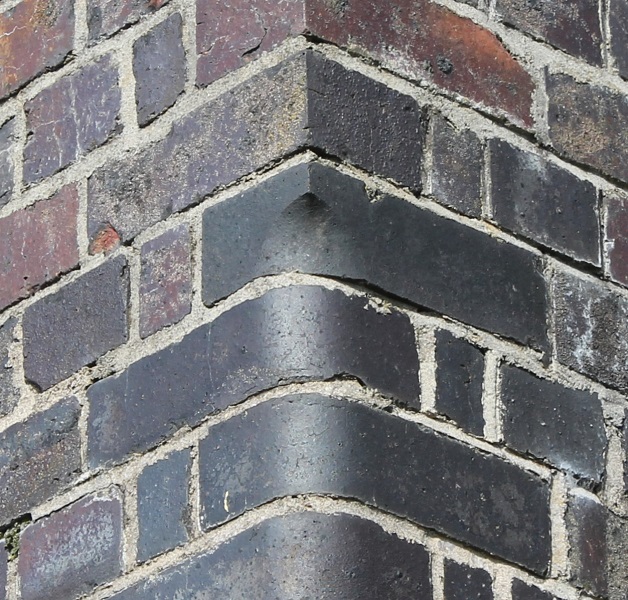 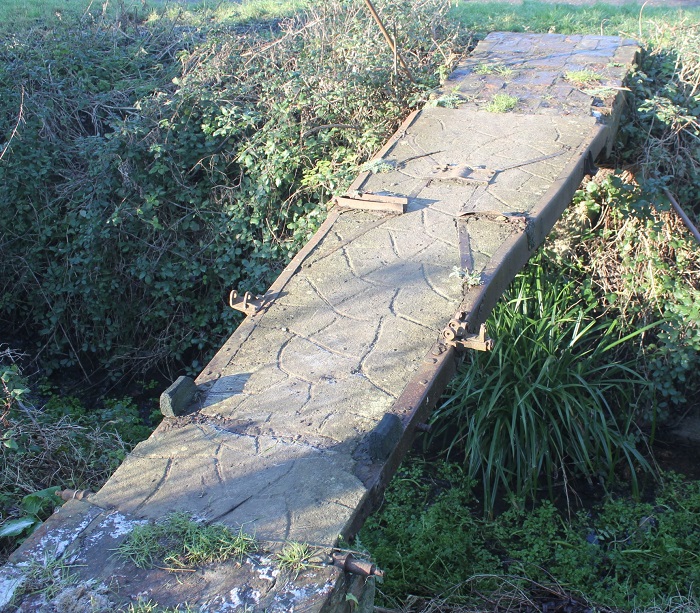 Langport Bridge or Great Bow Bridge carries the A378 over the River Parrett. Built in 1840-1 by the Parrett Navigation Co, for whom I. K. Brunel was the Consulting Engineer, and William Gravatt designed the bridge. Edwin Down of Bridgwater was the contractor.[1]

The railway viaduct is quite a late addition, being opened by the GWR in 1906 to shorten the journey from London to Exeter.