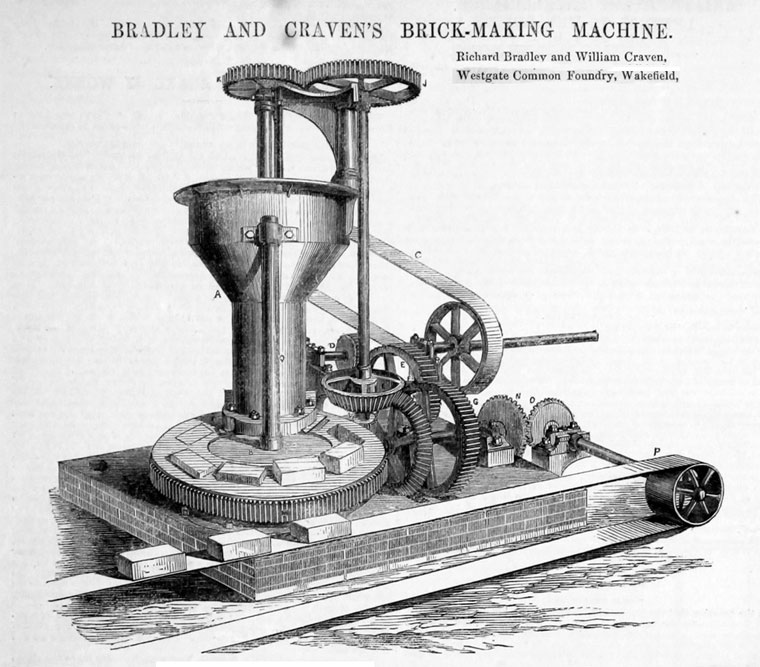 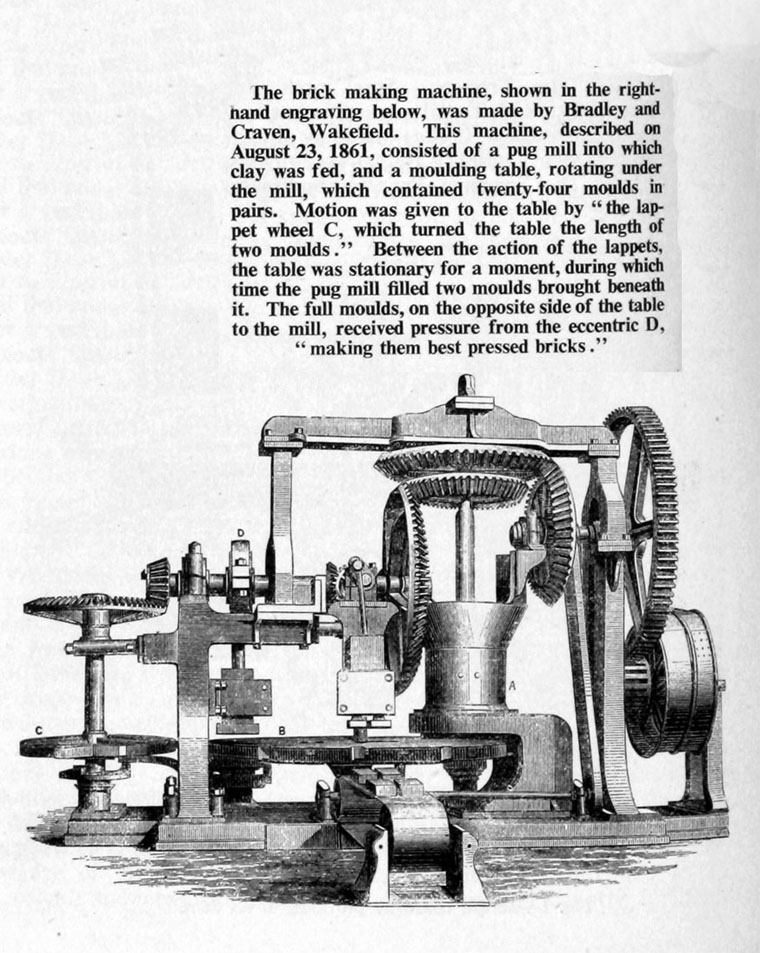 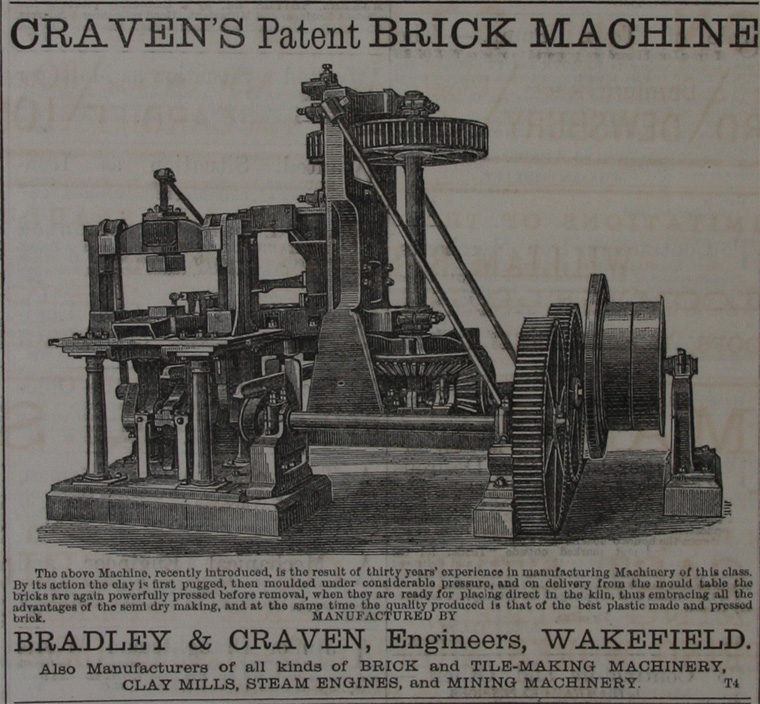 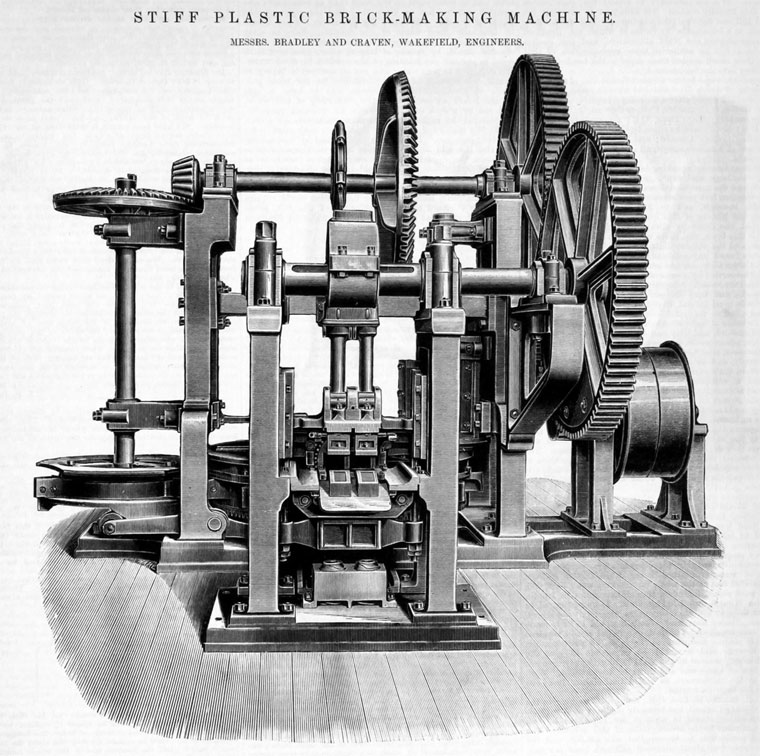 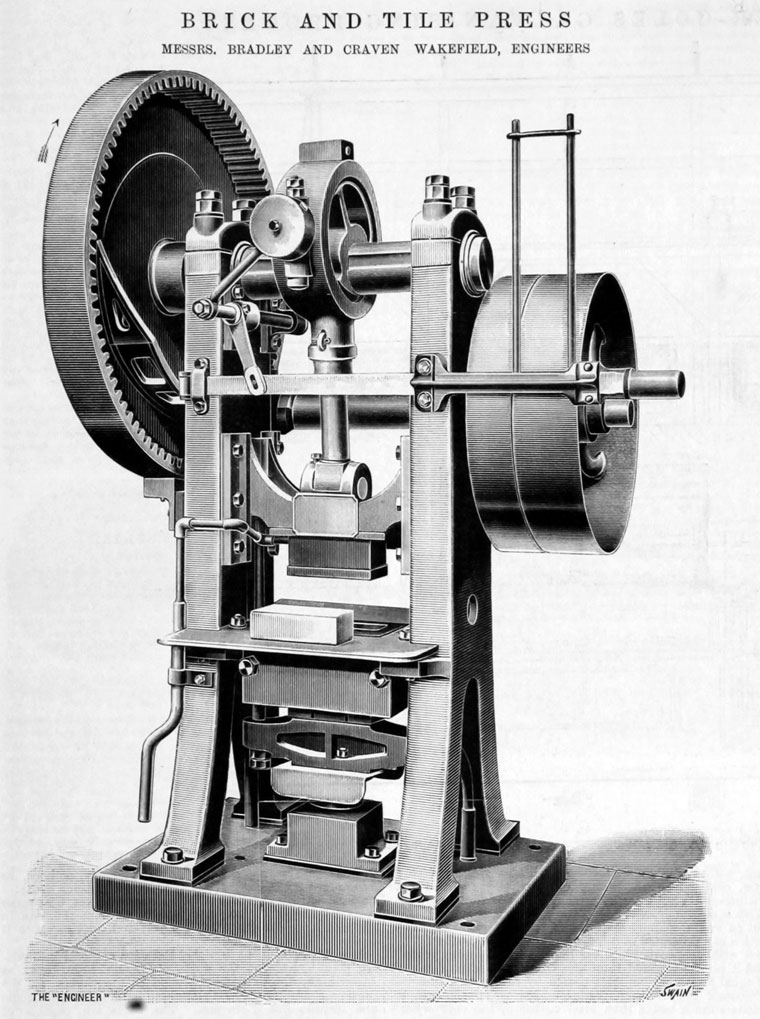 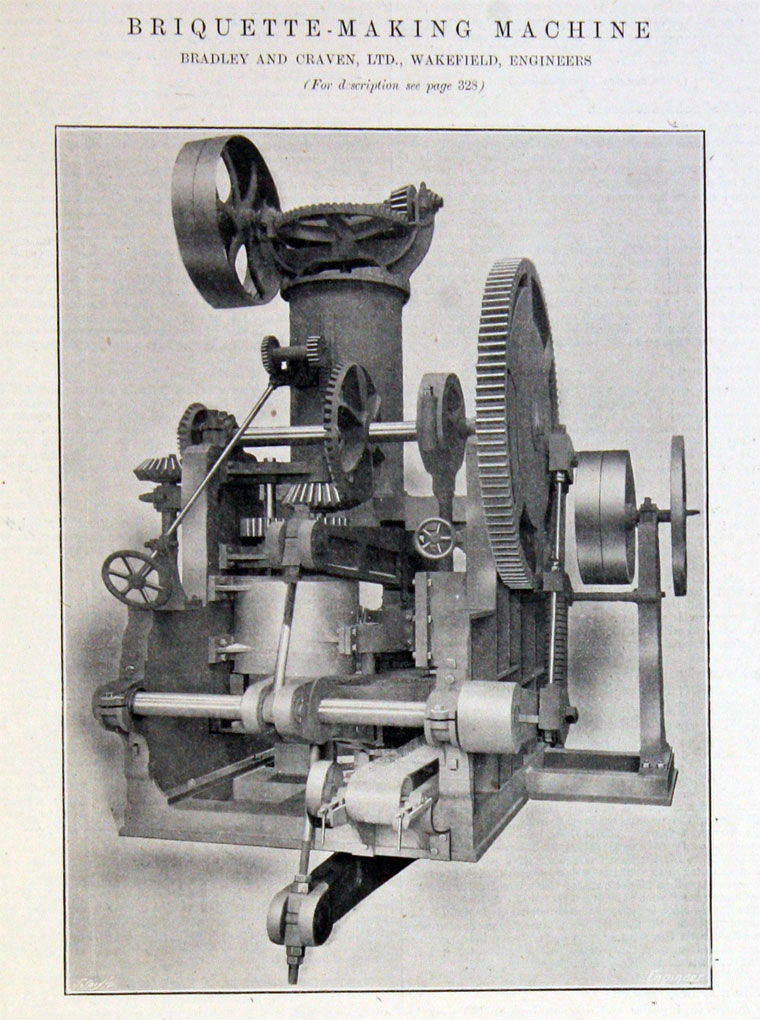 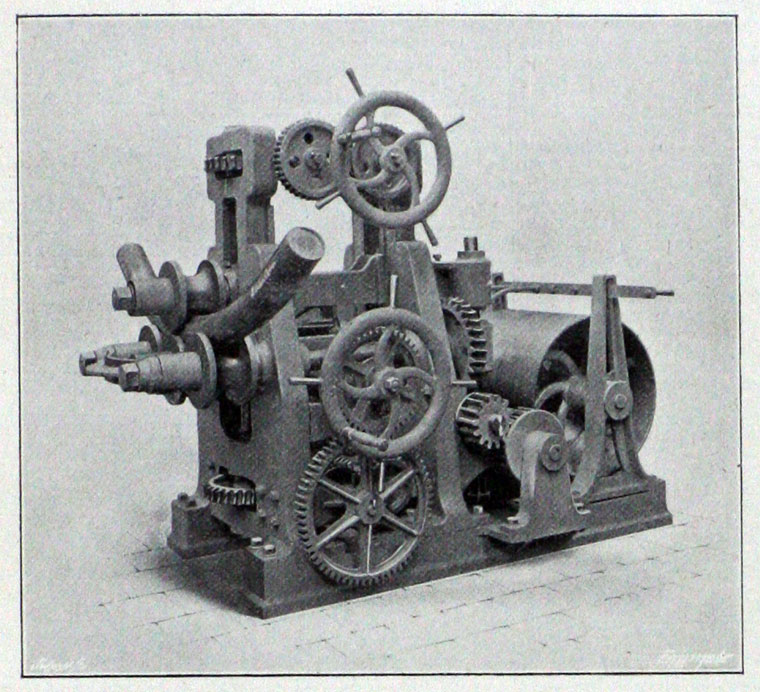 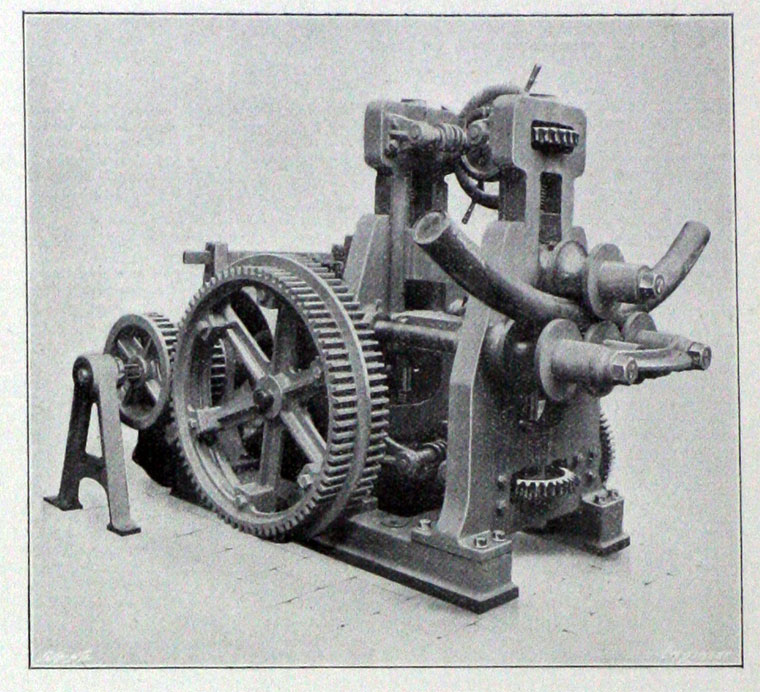 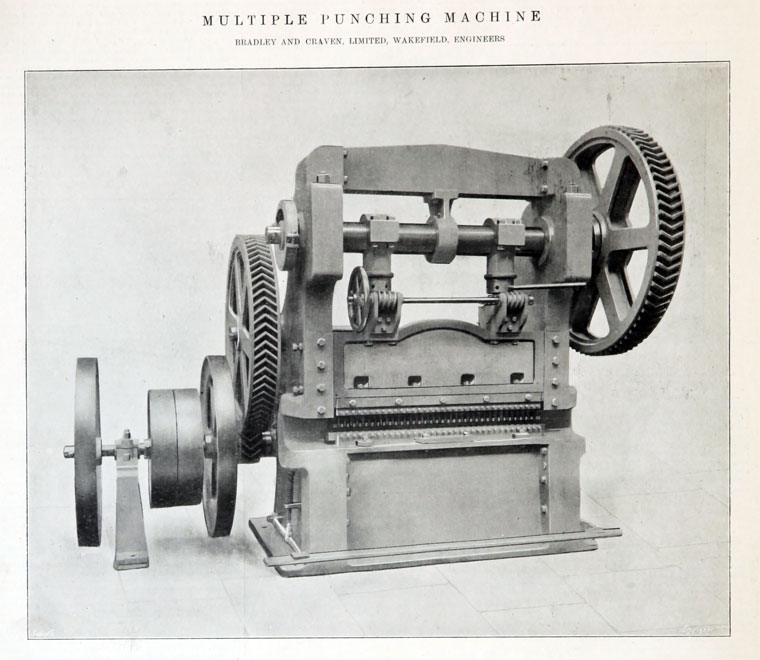 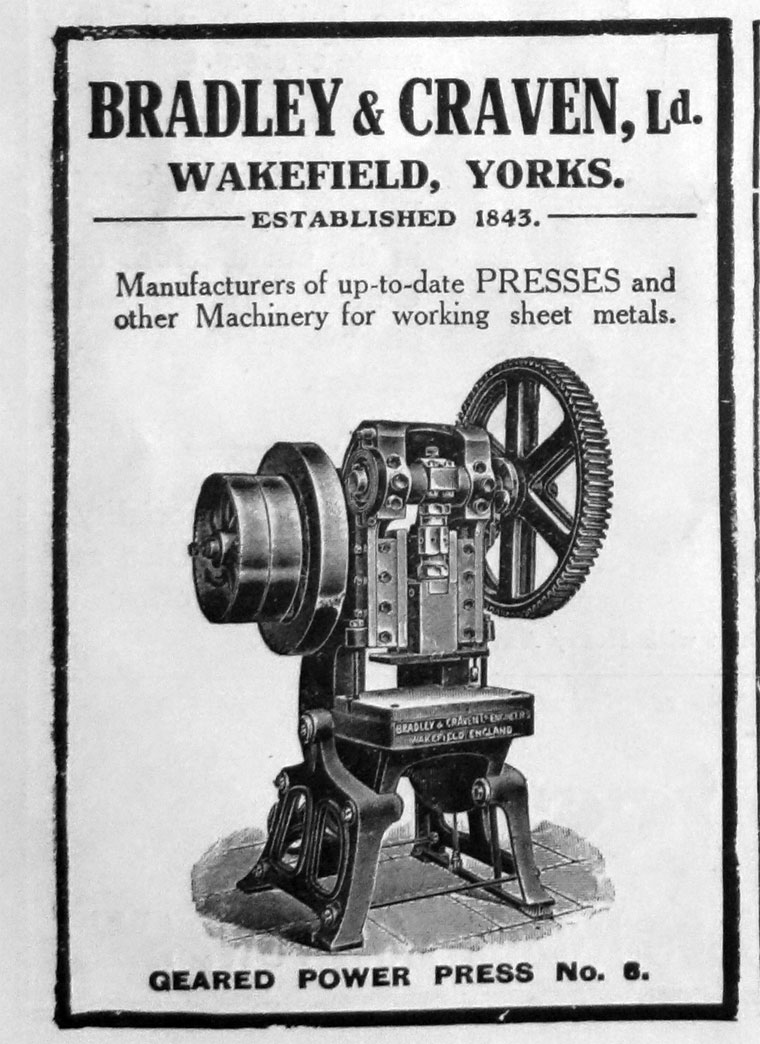 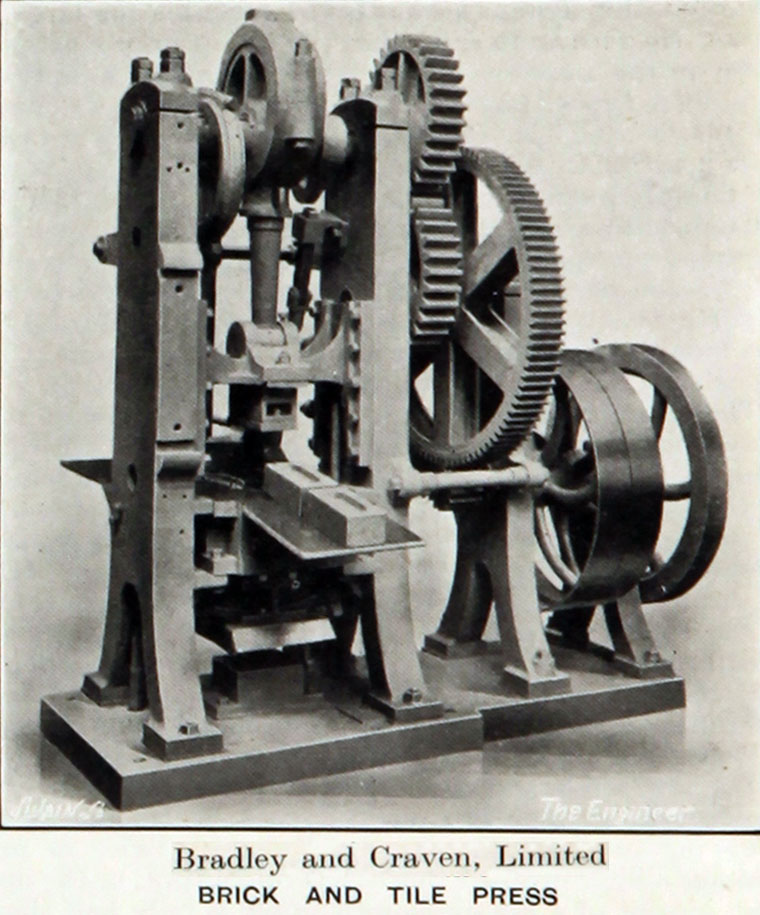 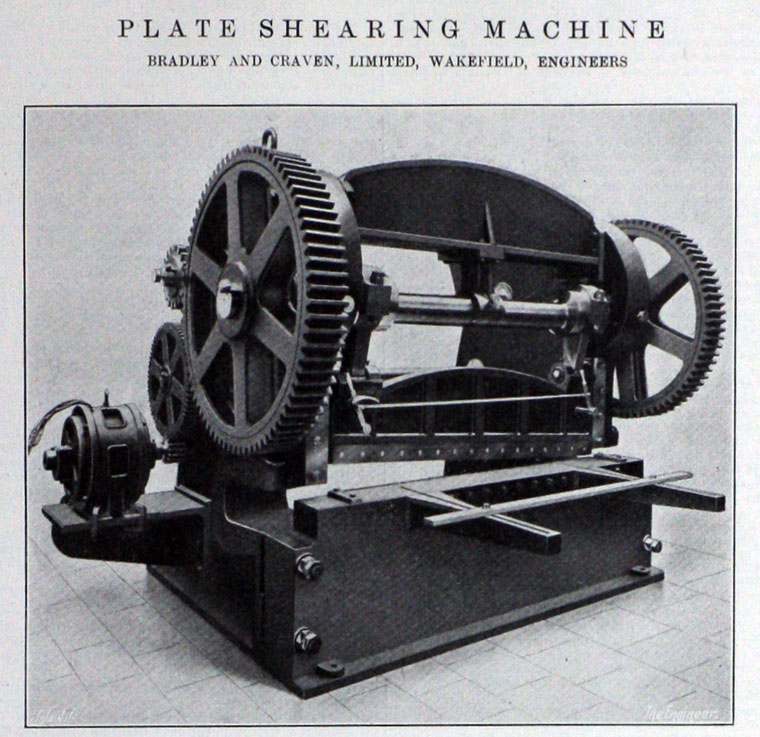 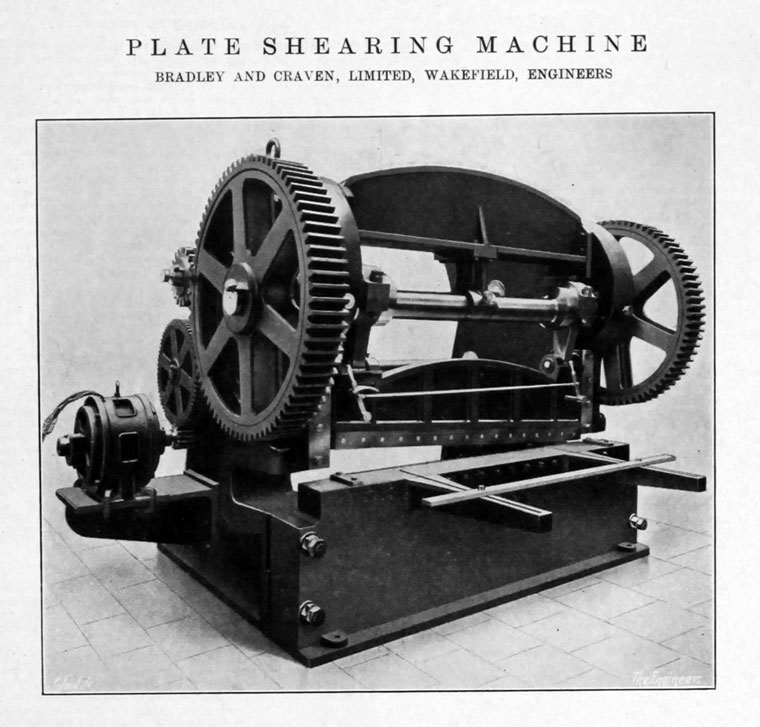 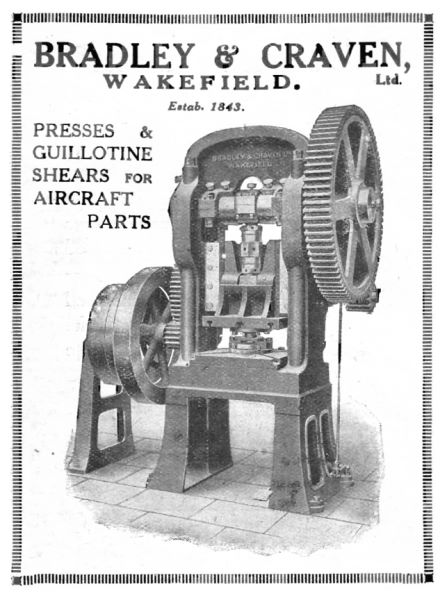 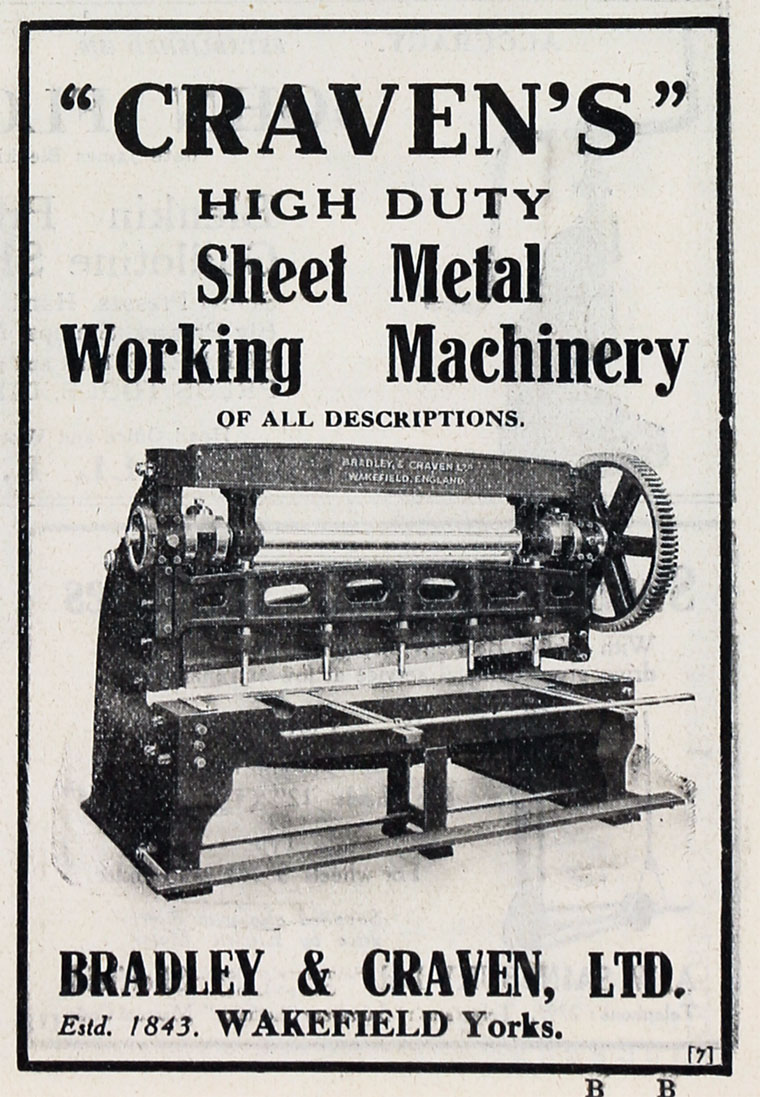 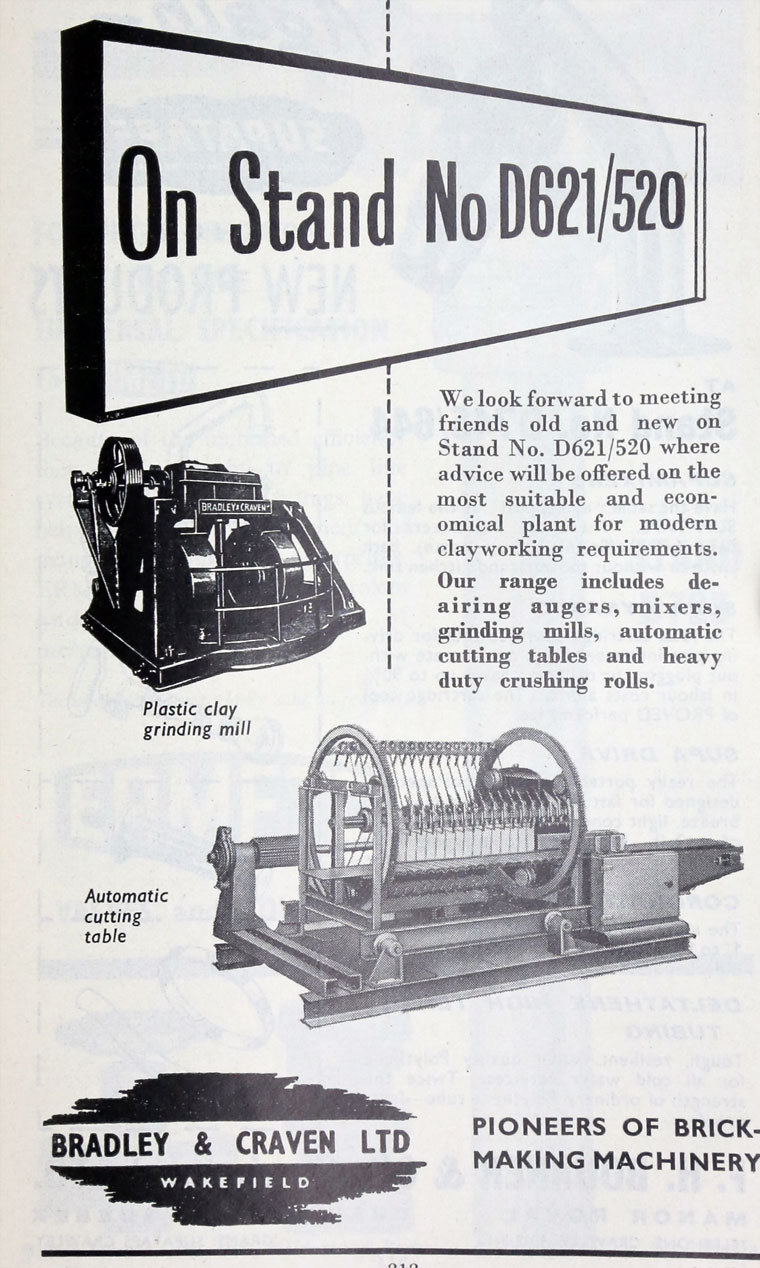 By 1853 the company’s stiff plastic brickmaking machines were being sold throughout the UK and to many overseas markets, including South Africa, Germany and Australia.