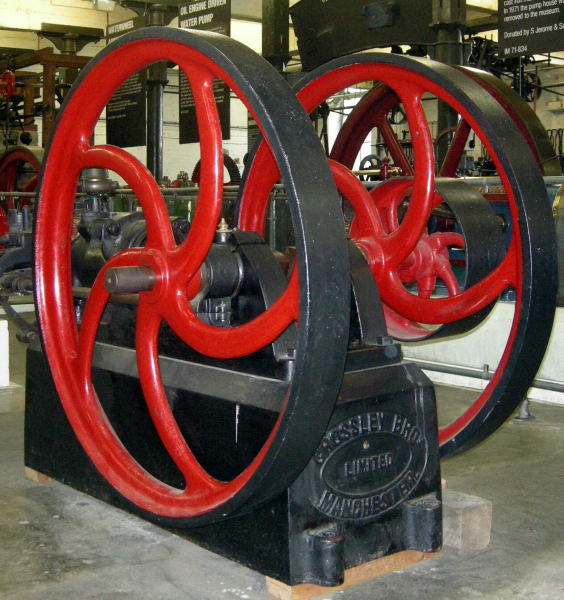 The original mill was built by John Moore in 1875 for worsted spinning. In 1919 the clock tower was built as a war memorial to those lost in World War I, and two floors were added. The mill was later sold to W & J Whitehead, who ran the ring spinning machine which is still in the spinning gallery. In 1970 Bradford Council bought the mill and it opened as a museum on 14 December 1974.