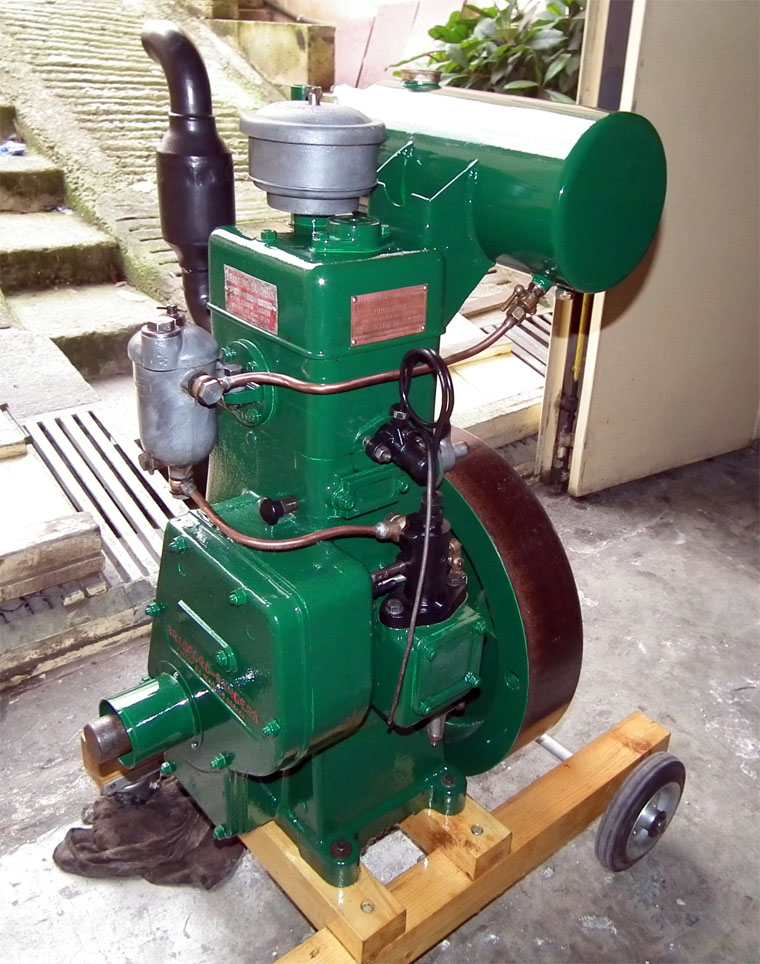 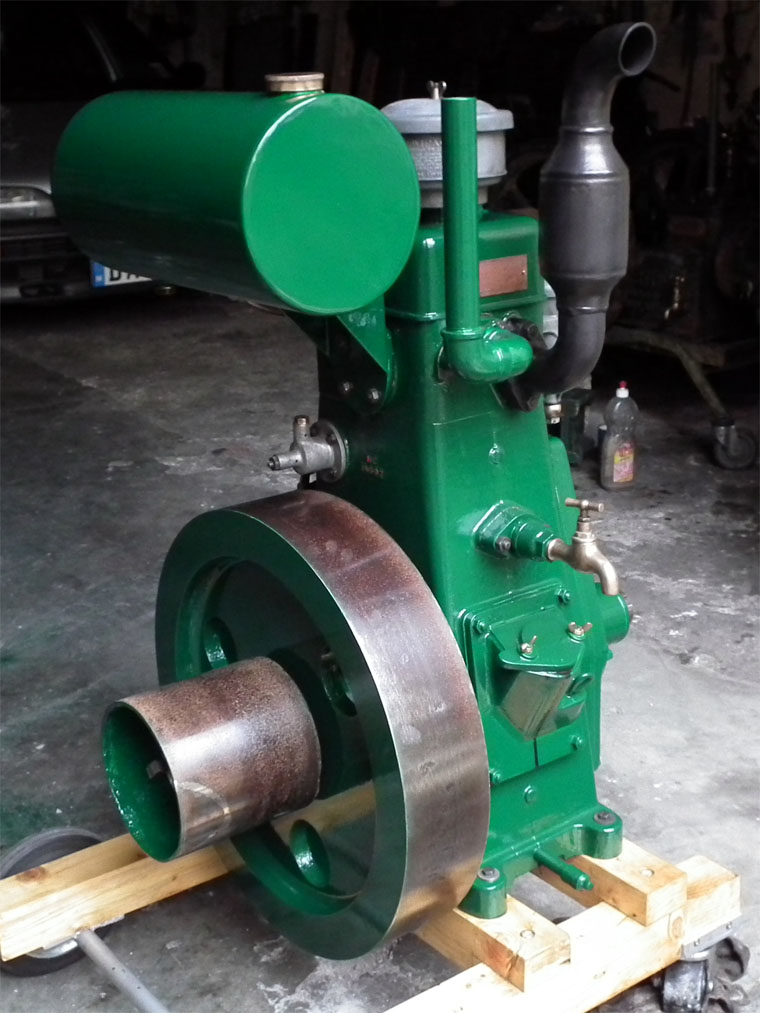 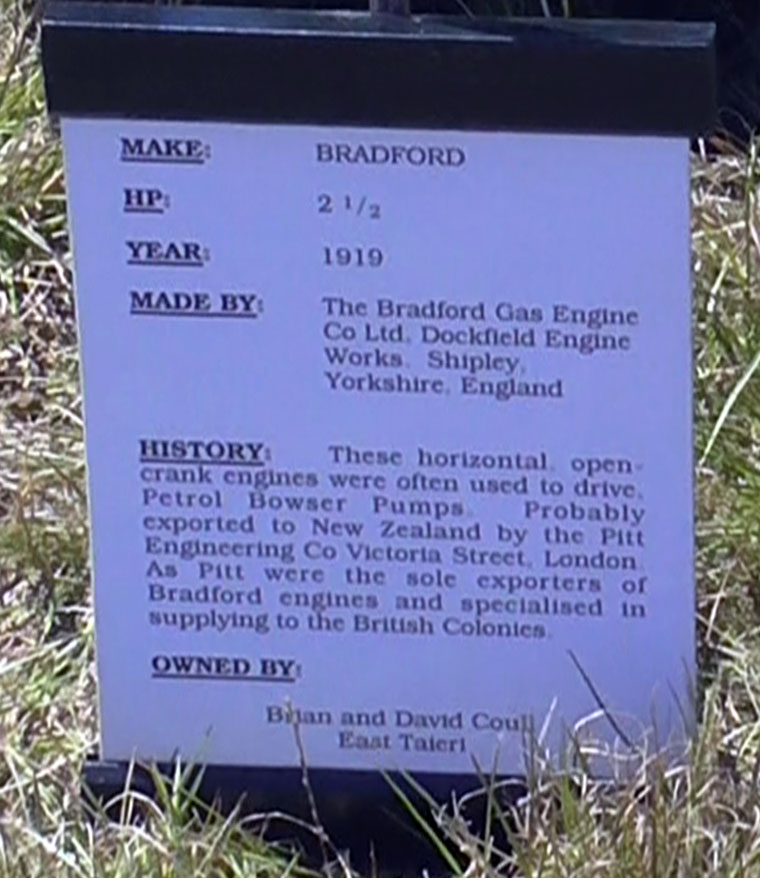 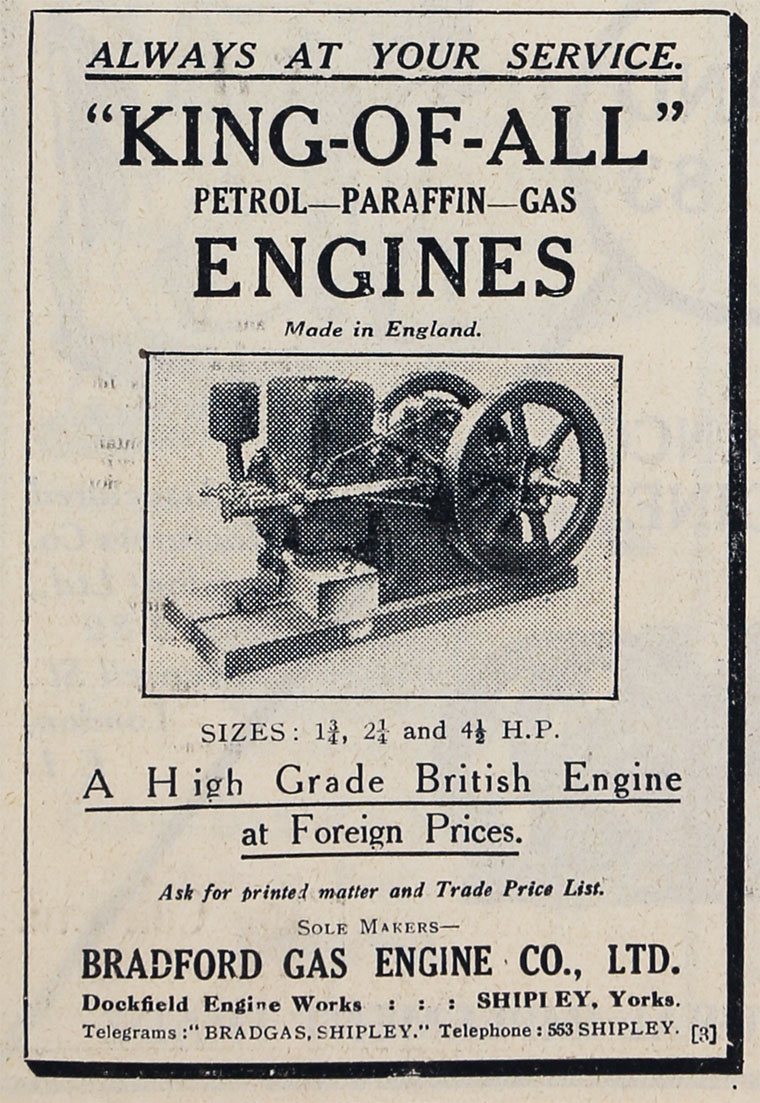 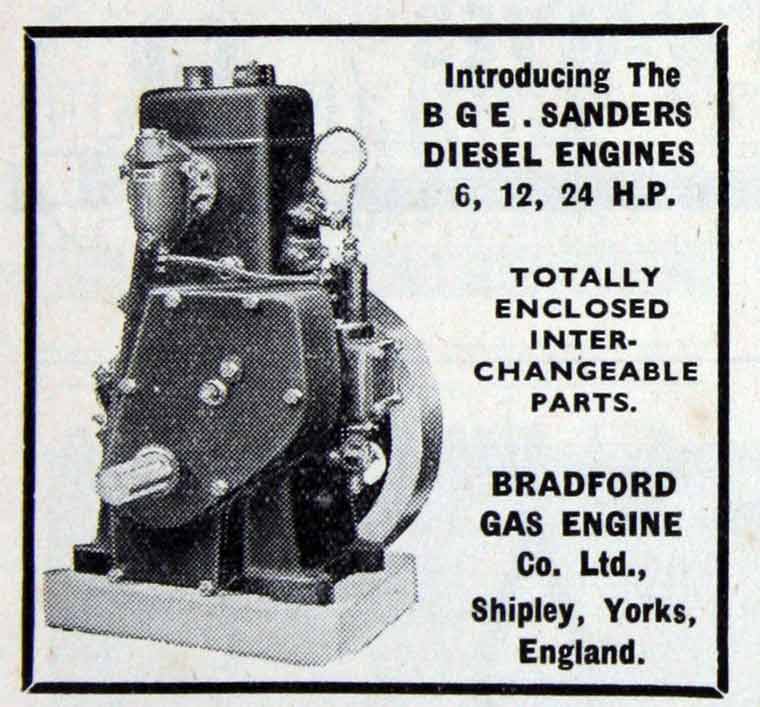 1923 Introduced the King of All range

Known to have built engines for Amanco, Ogle, Avon, Walsh and Clark, Chalmers-Edina and others