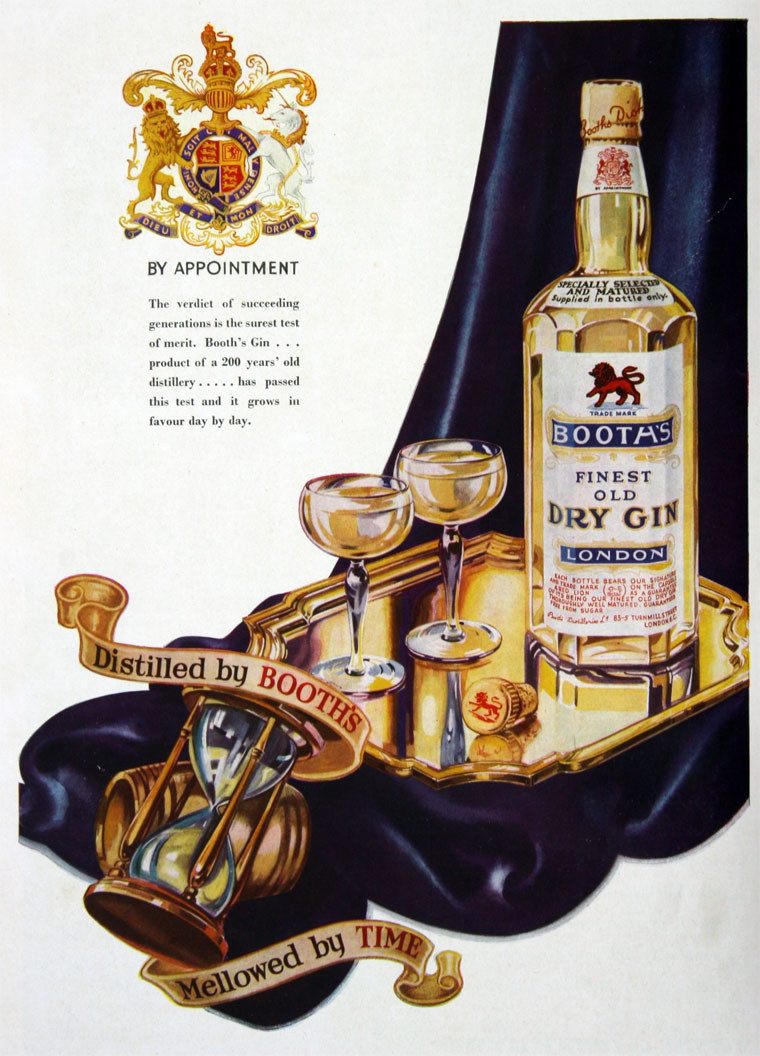 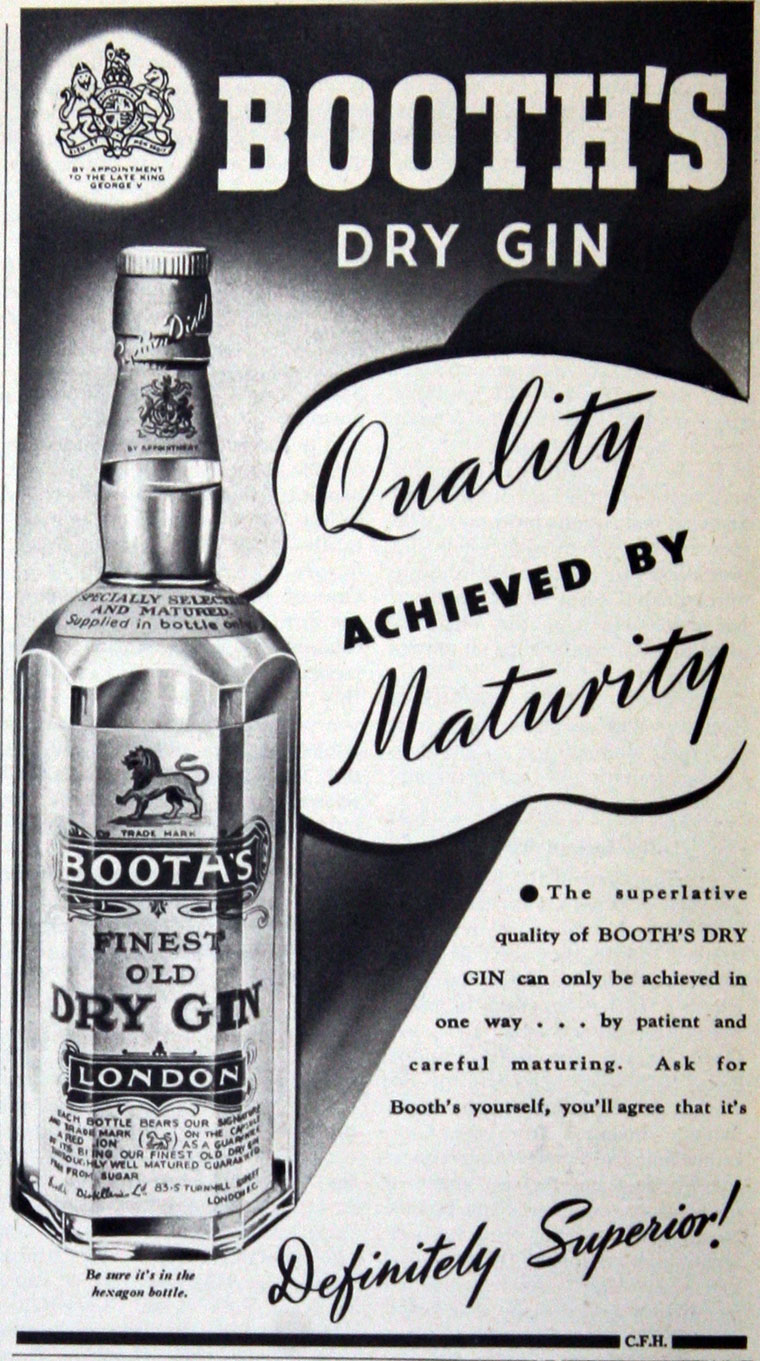 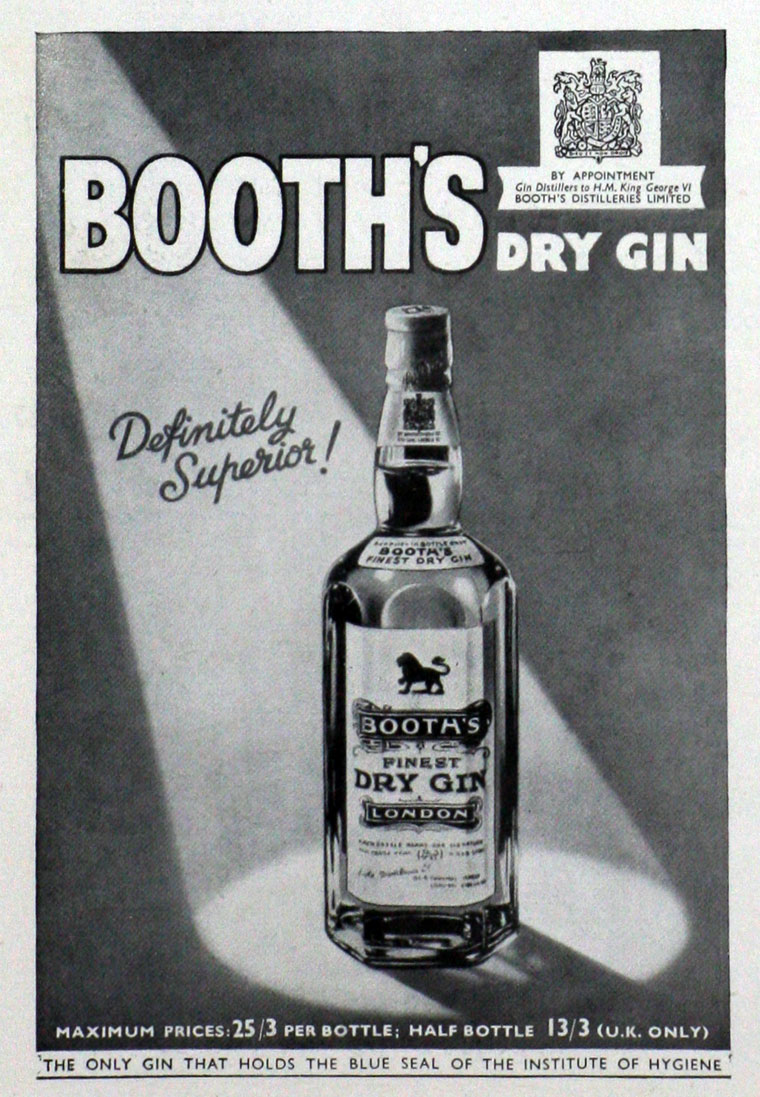 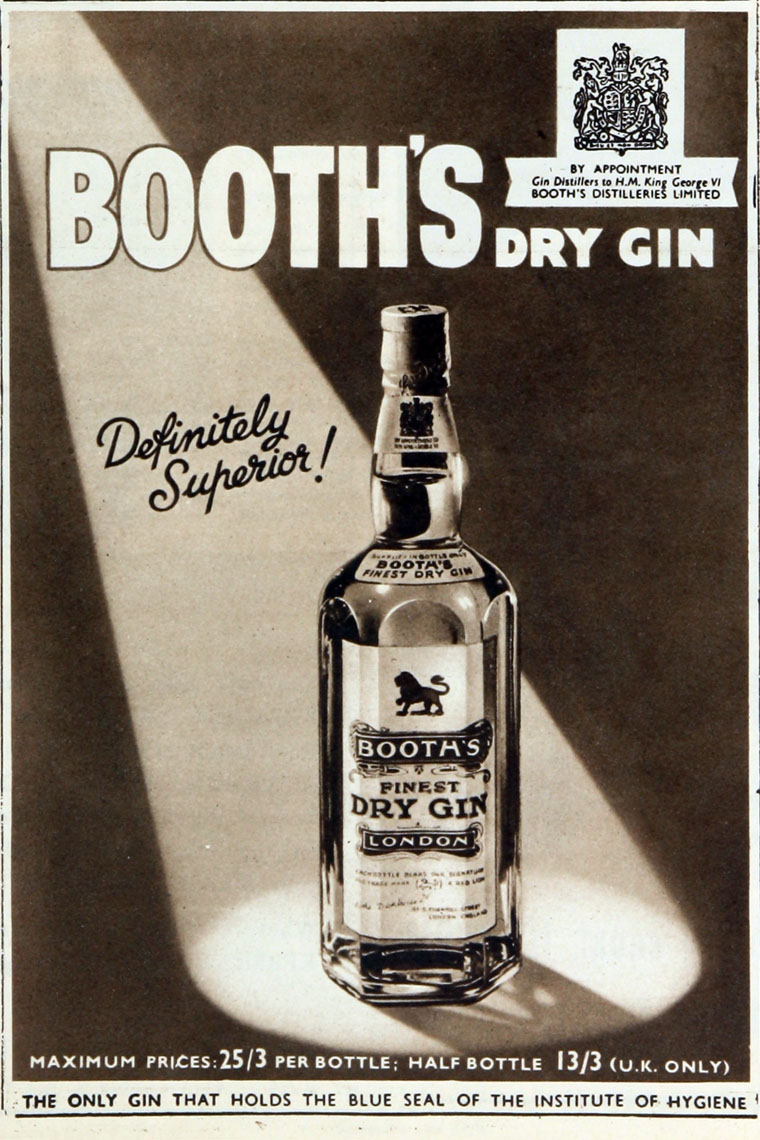 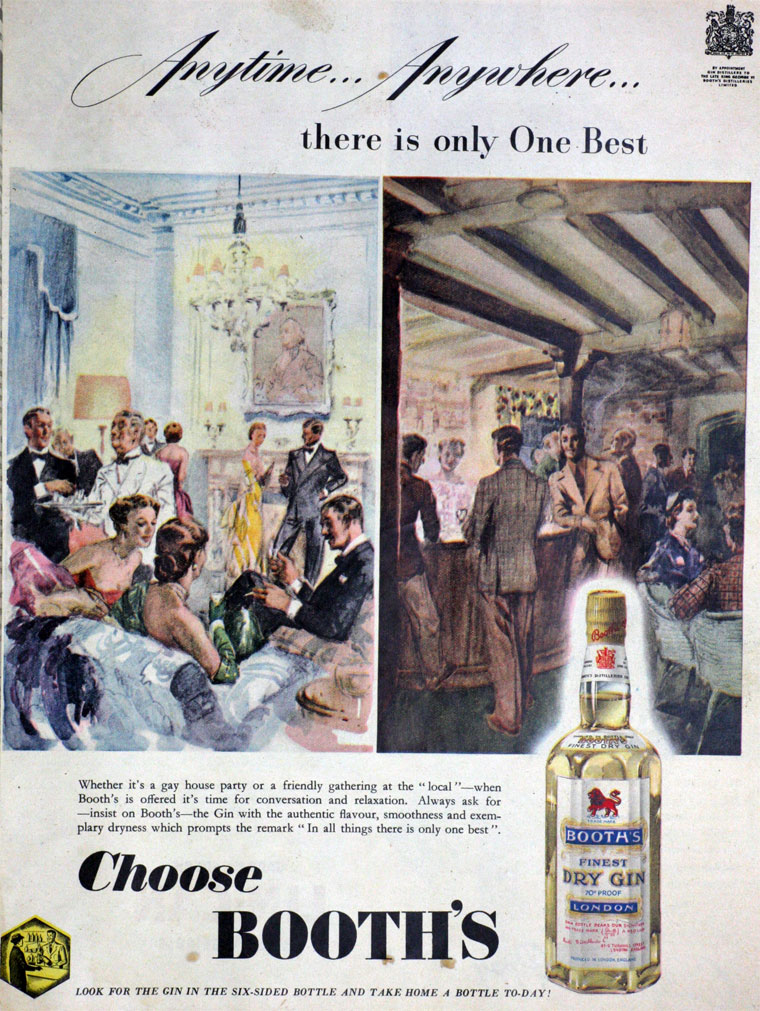 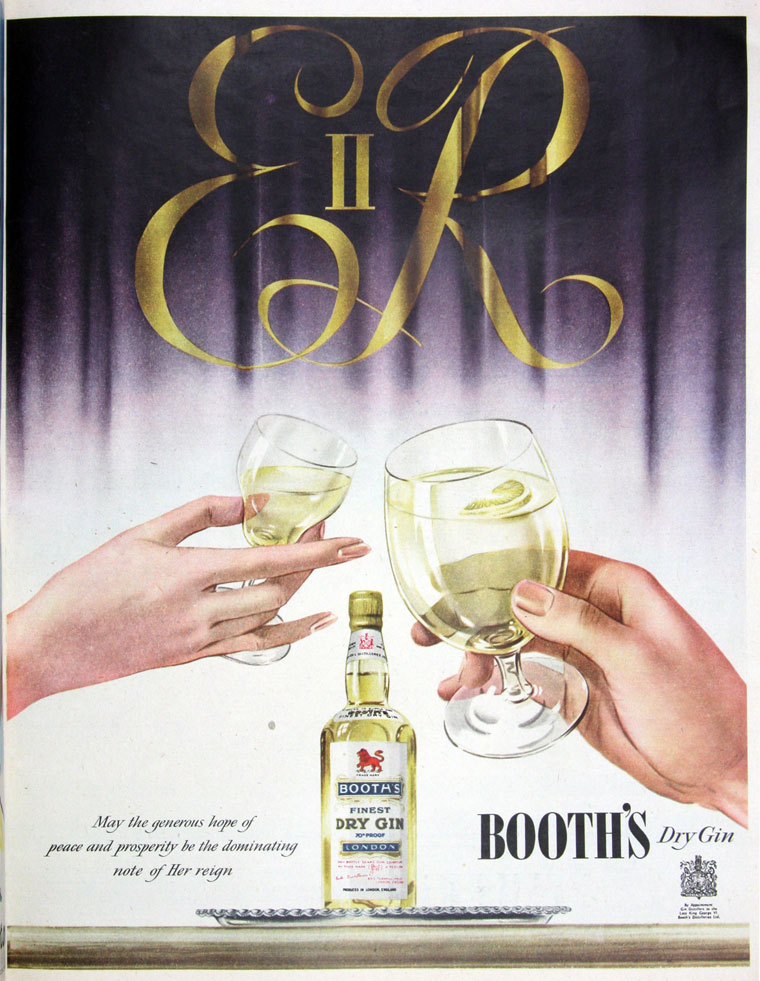 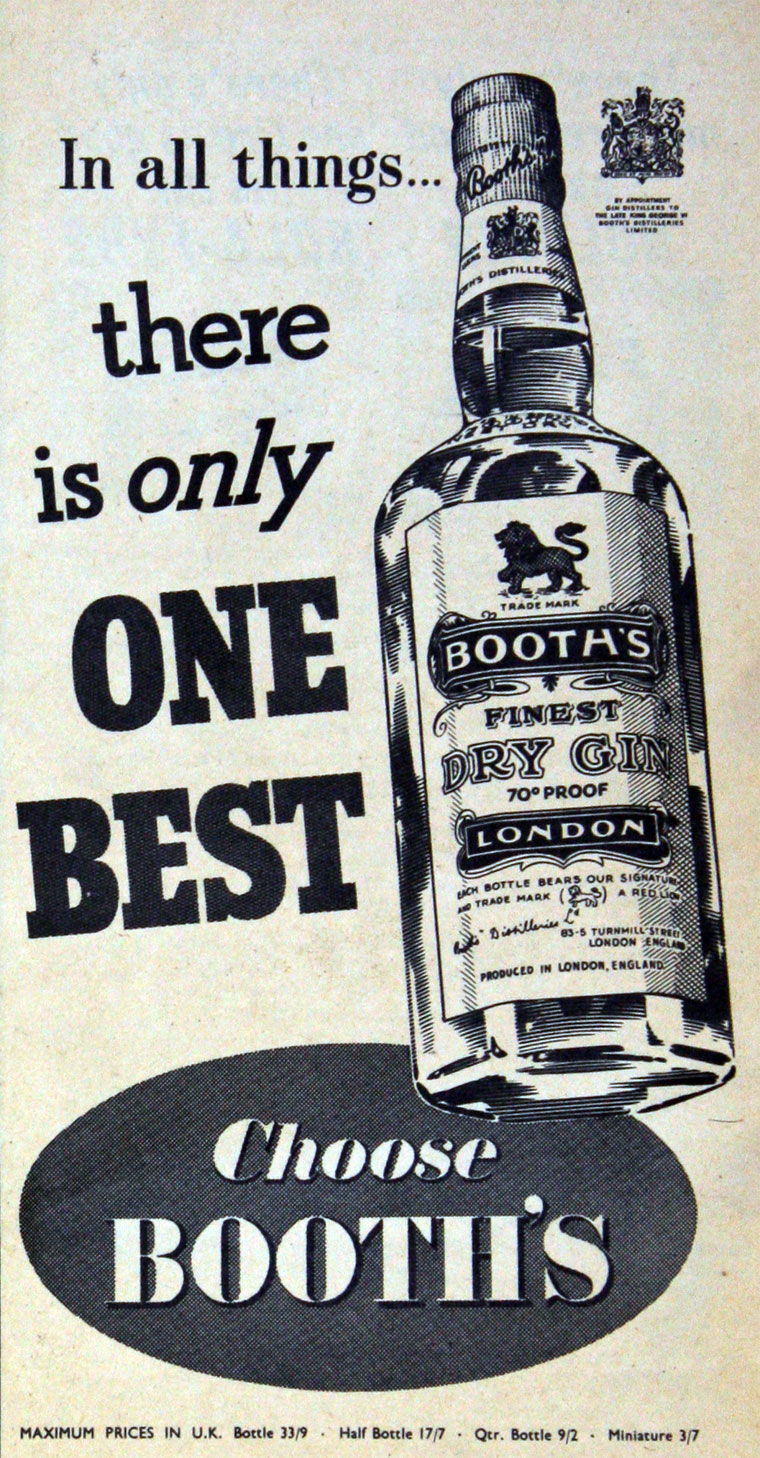 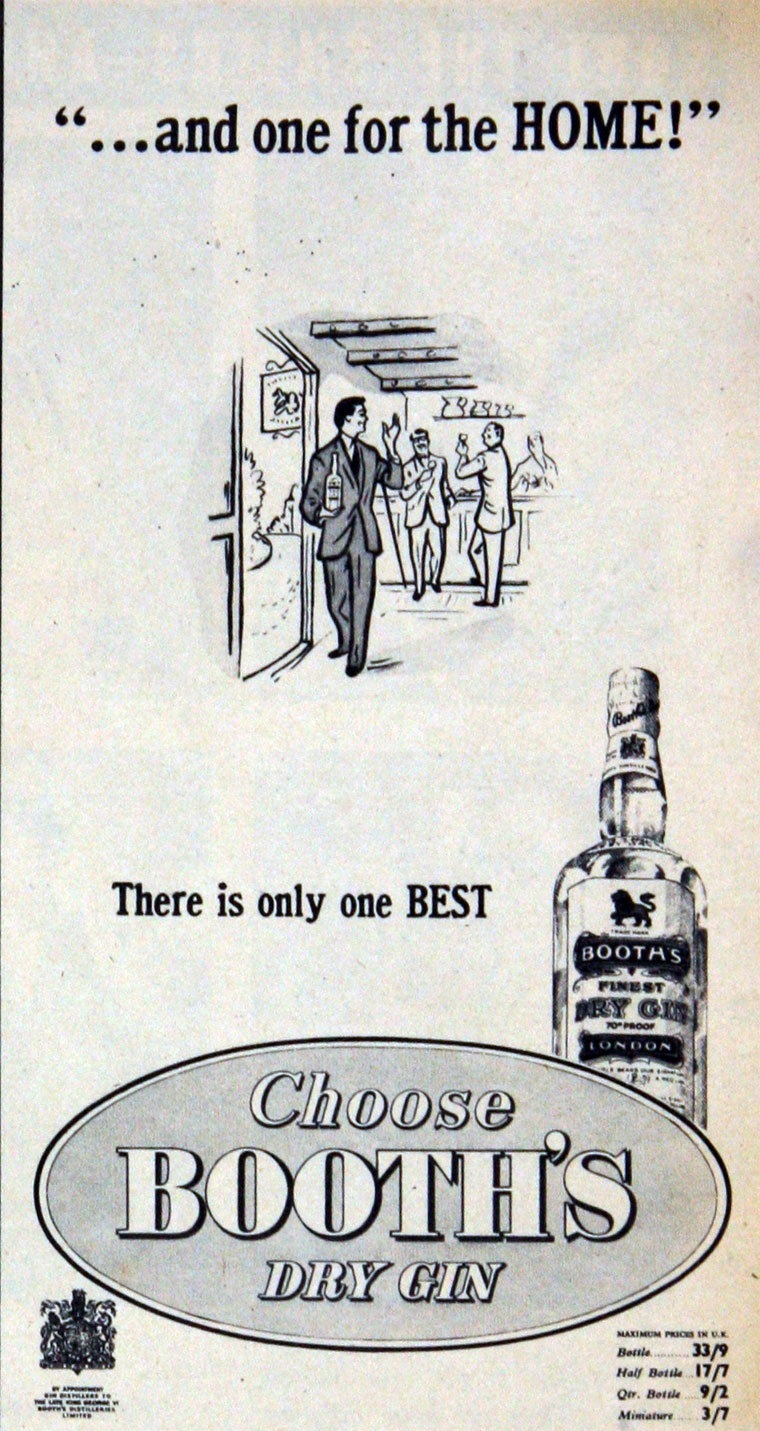 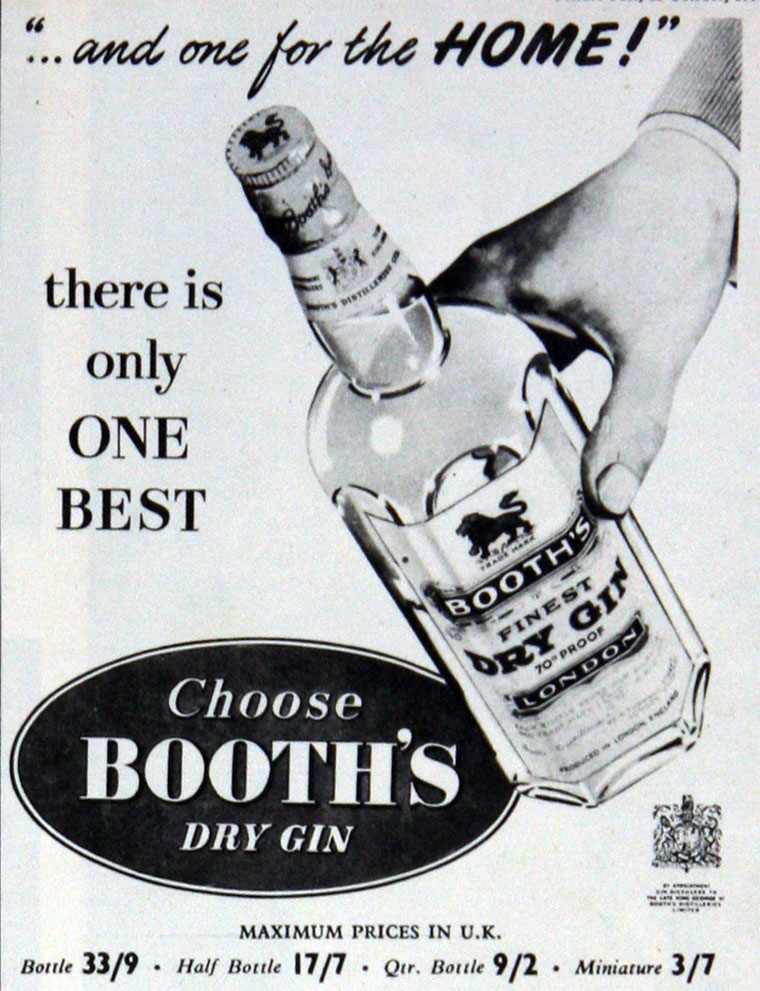 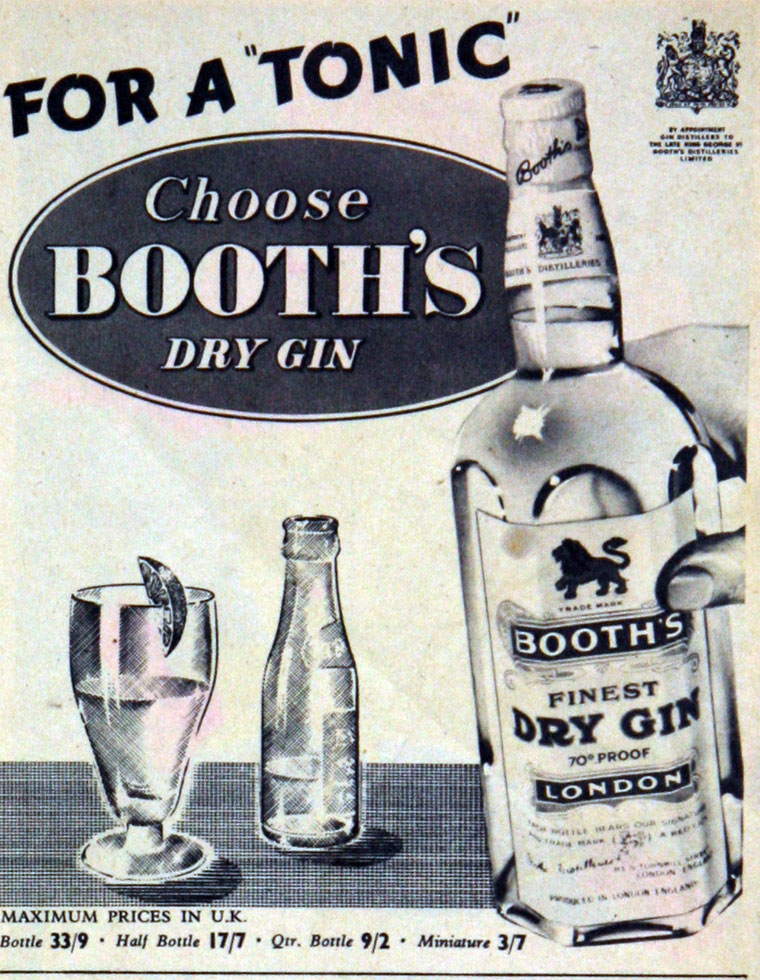 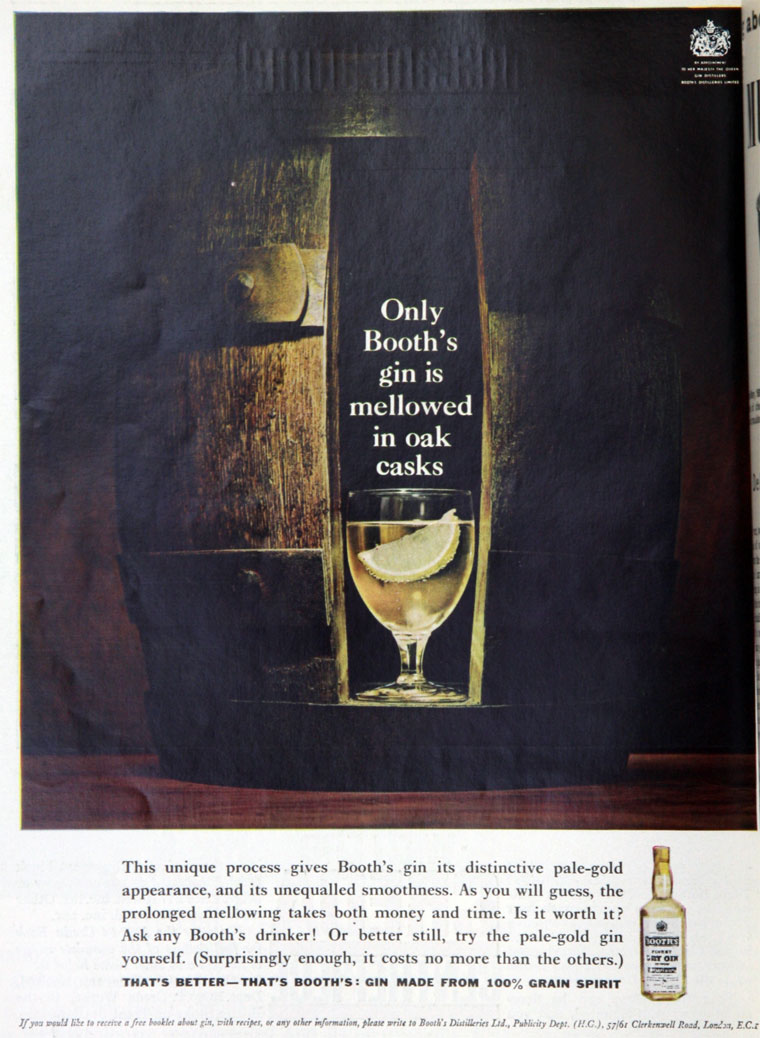 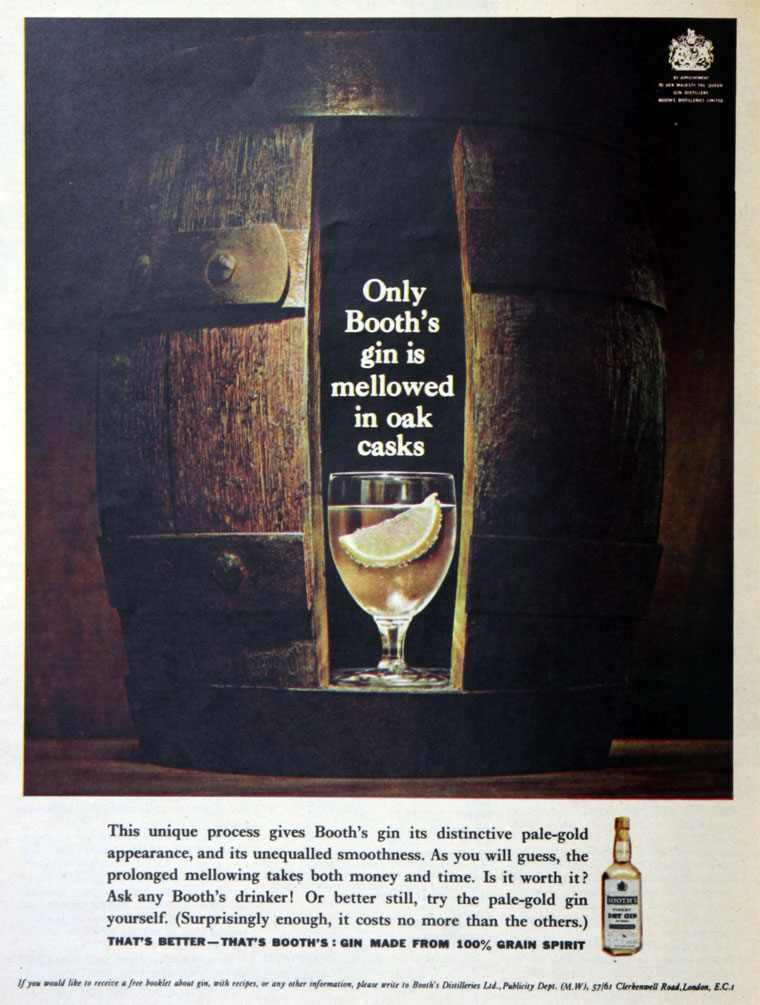 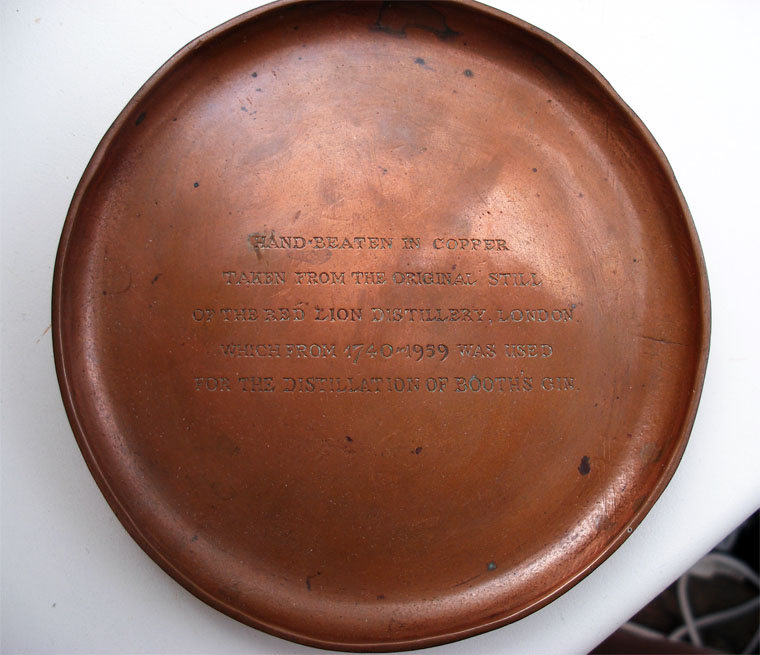 Change tray made from the original still of The Red Lion Distillery, used for Booth's Gin.

Booth's Gin is a famous brand of London dry gin, founded by the Booth family around 1740 and, as of May 2009, still produced today. The distinctive bottle has a reference to the Red Lion distillery where the drink was produced.

In 1832 Booth bought the site of the old Ophthalmic Hospital in Albany Street, Regent's Park as a site for his distillery.

In 1840 he went into partnership with William Grimble in order to produce vinegar from spirit left over from the manufacturing process. The site was in the NE corner of Cumberland Market. The venture was unsuccessful so they turned to the more conventional method of vinegar brewing.

The brand is currently owned by Diageo Spirits.