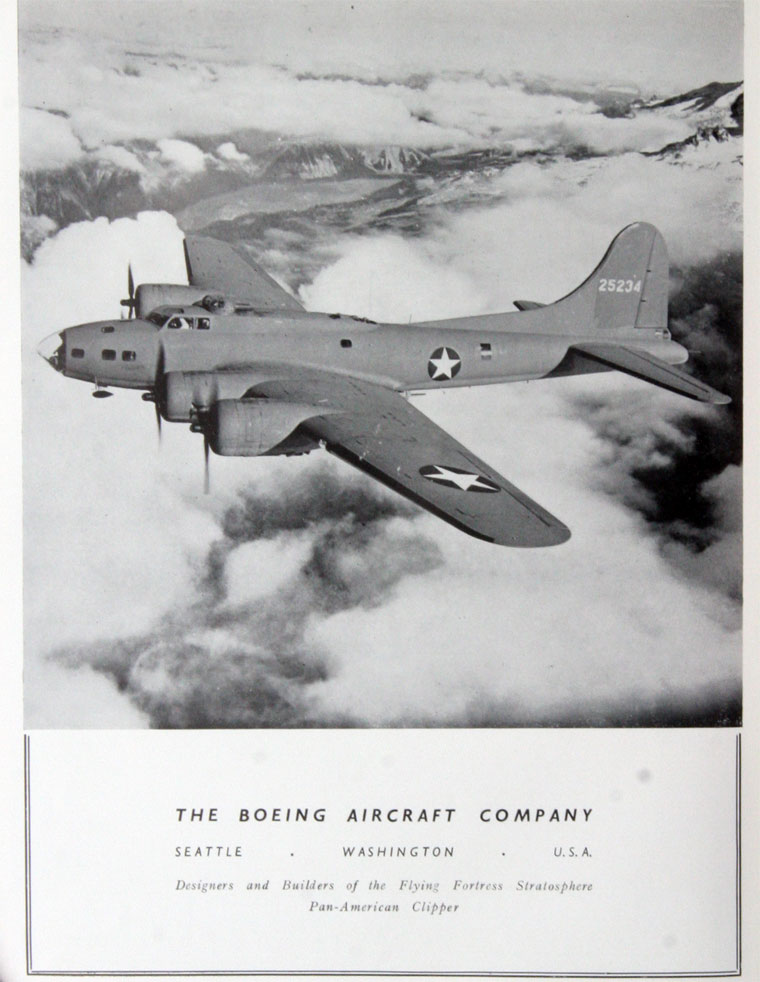 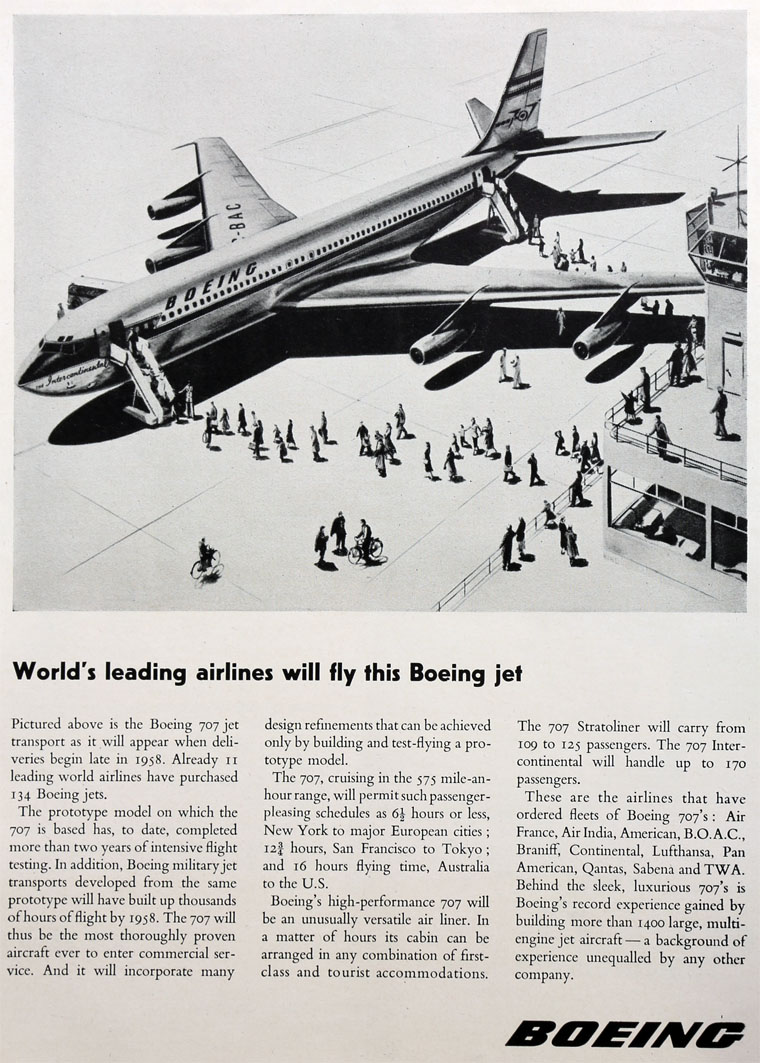 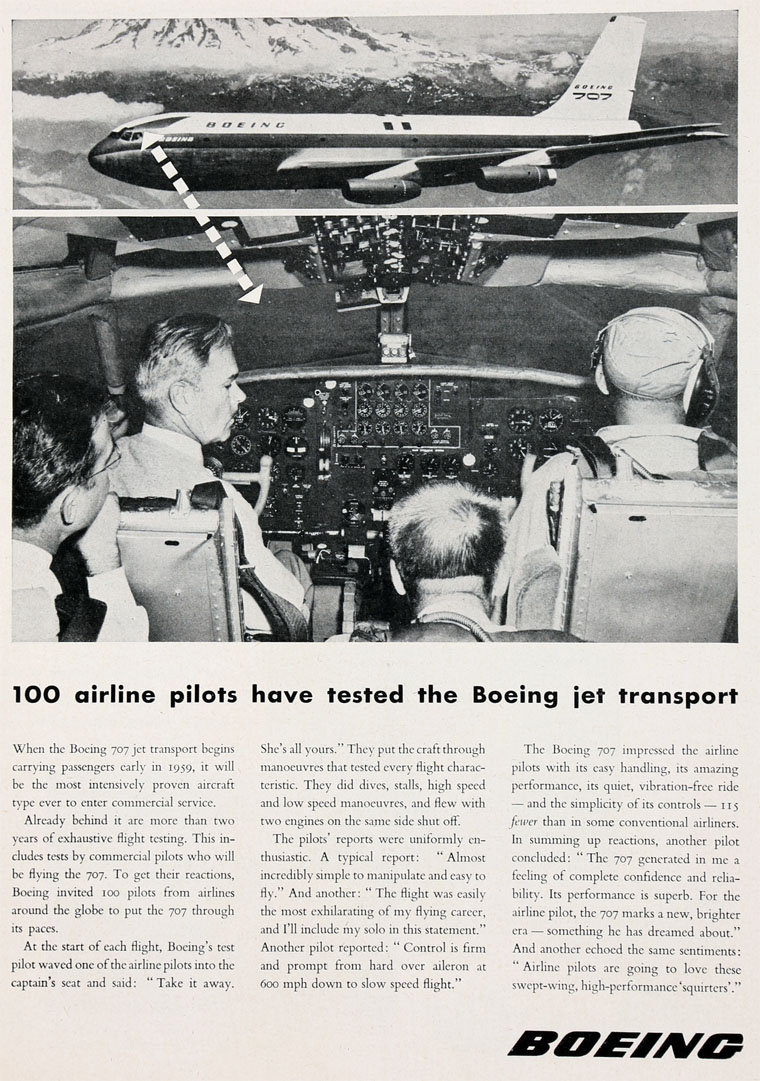 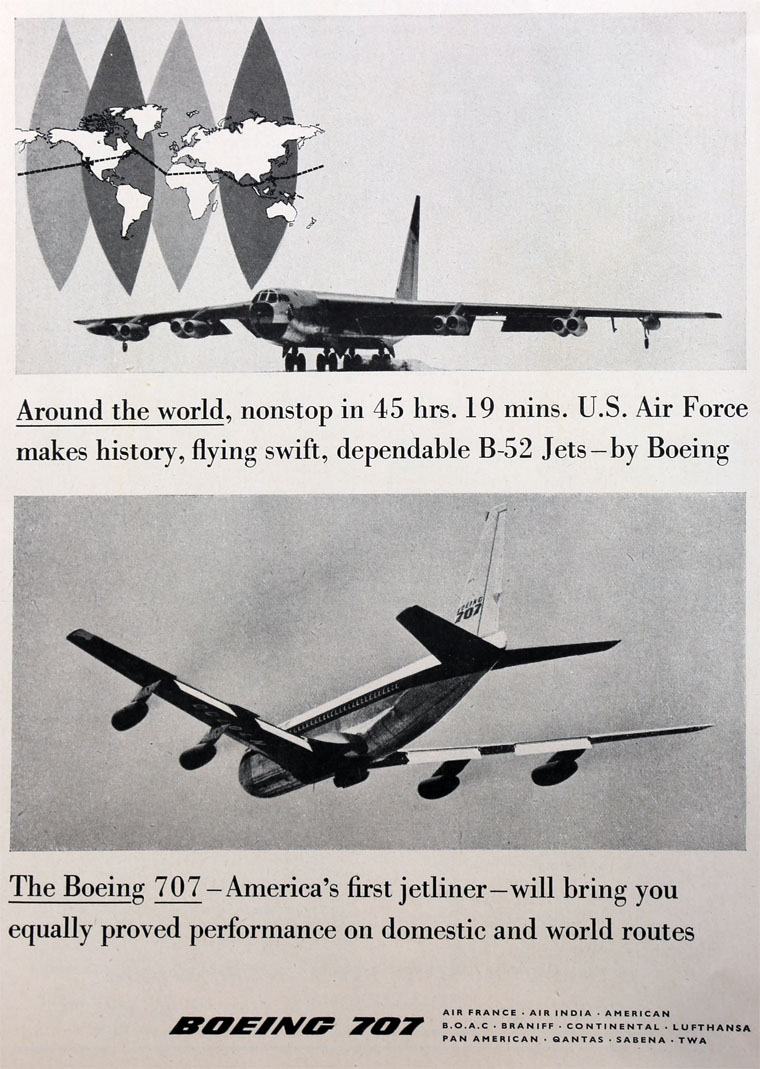 The Boeing Company is an American multinational corporation that designs, manufactures, and sells aircraft, rotorcraft, rockets and satellites. It also provides leasing and product support services. Boeing is among the largest global aircraft manufacturers, is the second-largest defense contractor in the world based on 2013 revenue, and is the largest exporter in the United States by dollar value. Boeing stock is a component of the Dow Jones Industrial Average.

In March 1910, William E. Boeing bought Heath's shipyard in Seattle on the Duwamish River, which later became his first airplane factory. Boeing was incorporated in Seattle by William Boeing, on July 15, 1916, as "Pacific Aero Products Co". Boeing was later incorporated in Delaware, the original Certificate of Incorporation was filed with the Secretary of State of Delaware on July 19, 1934. Boeing, who studied at Yale University, worked initially in the timber industry, where he became wealthy and learned about wooden structures. This knowledge proved invaluable in his subsequent design and assembly of airplanes. The company stayed in Seattle to take advantage of the local supply of spruce wood.

On May 9, 1917, the company became the Boeing Airplane Company. In late 1917, the U.S. entered World War I and Boeing knew that the U.S. Navy needed seaplanes for training. So Boeing shipped two new Model Cs to Pensacola, Florida where the planes were flown for the Navy. The Navy liked the Model C and ordered fifty more. The company moved its operations to a larger former shipbuilding facility known as Boeing Plant 1, located on the lower Duwamish River.[1]