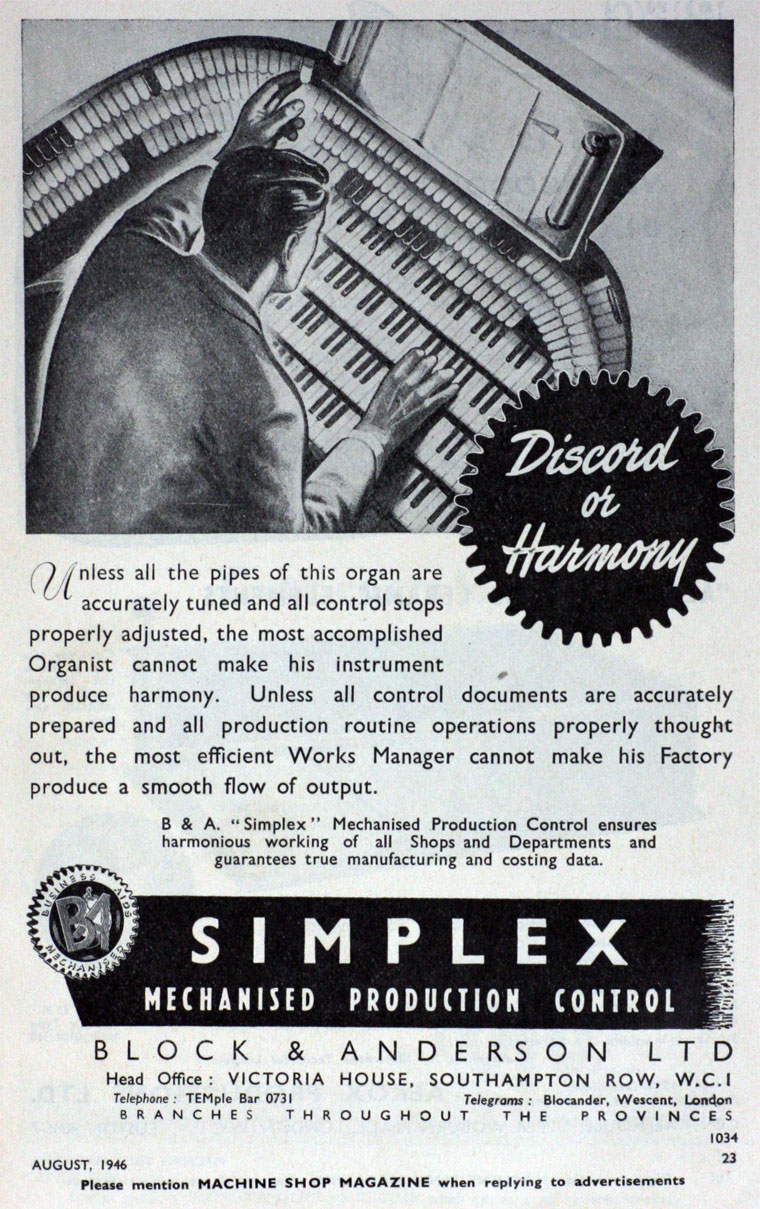 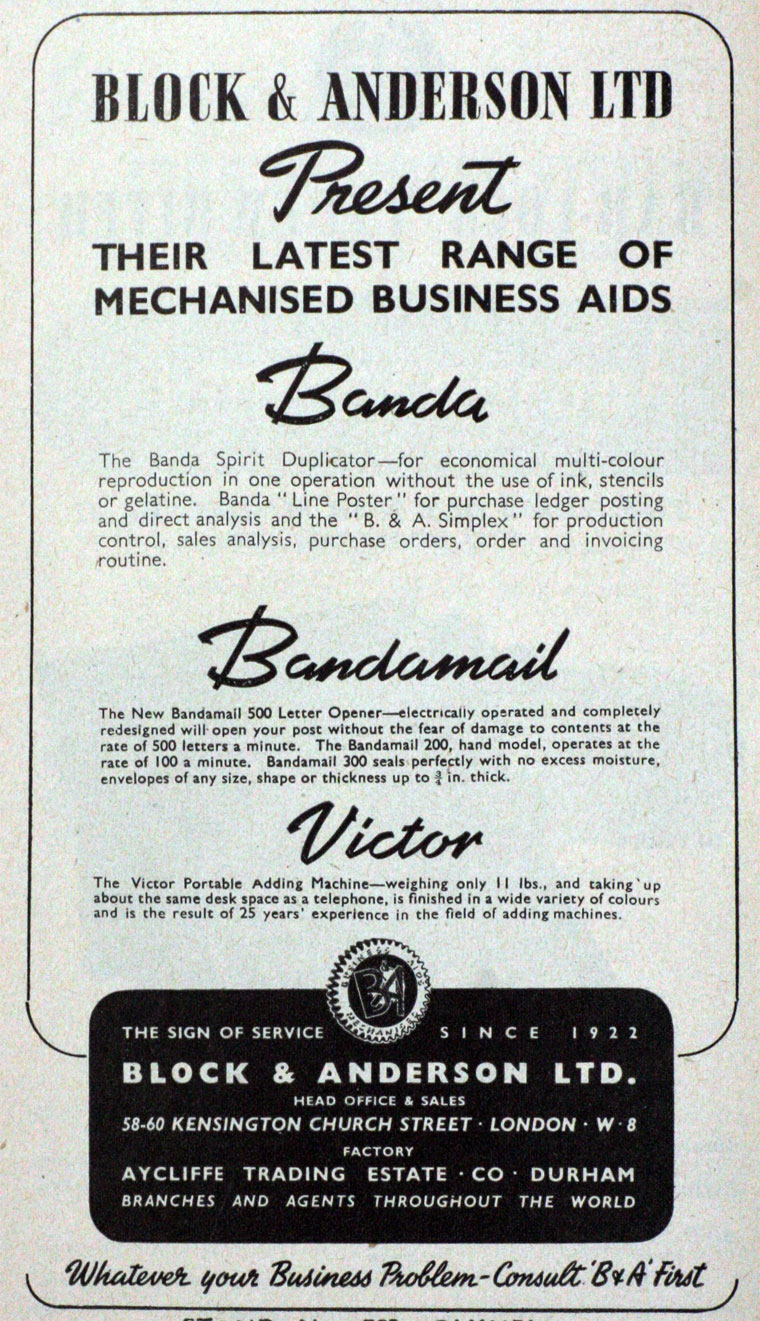 1952 Patent - Improvements in or relating to methods of and means for preparing master copies for hectographic printing. [2]

1962 Patent - Improvements in or relating to duplicating and printing machines. [5]

1964 Was engaged in a joint venture with Pye.