September 1925. The Association won 1st prize with their Garrett at the Manchester Parade. 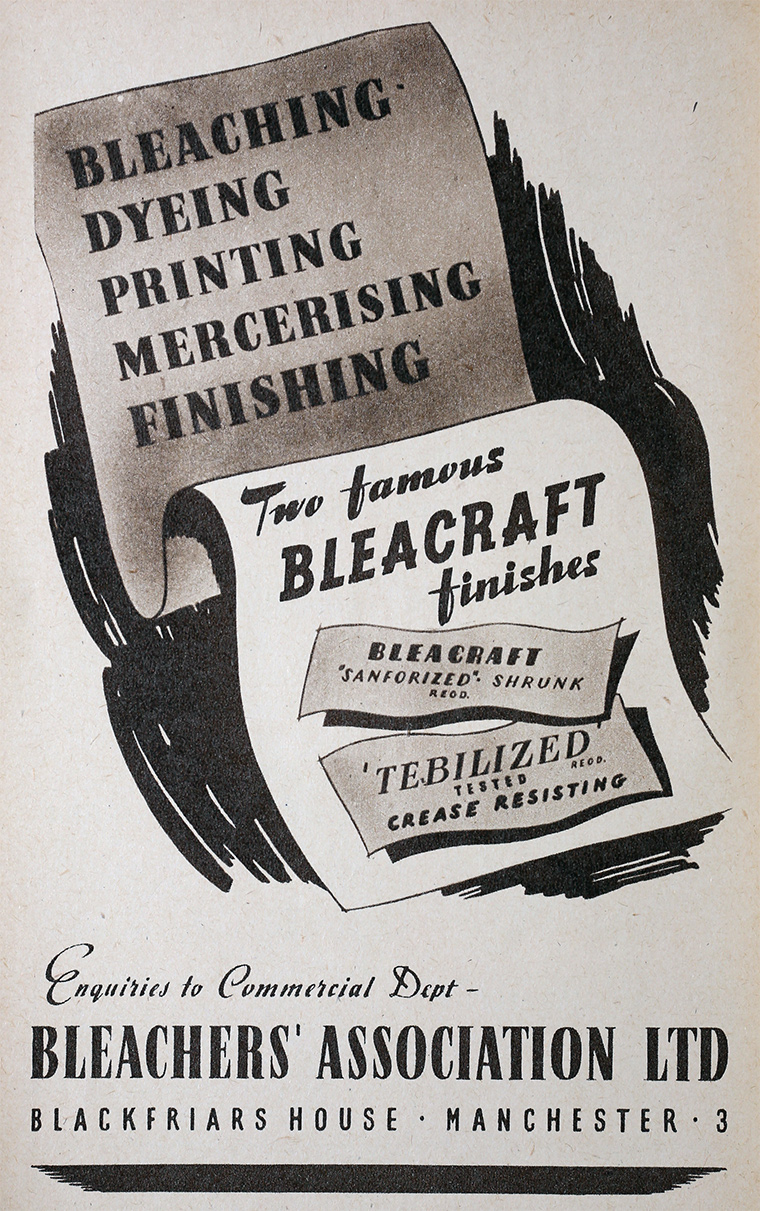 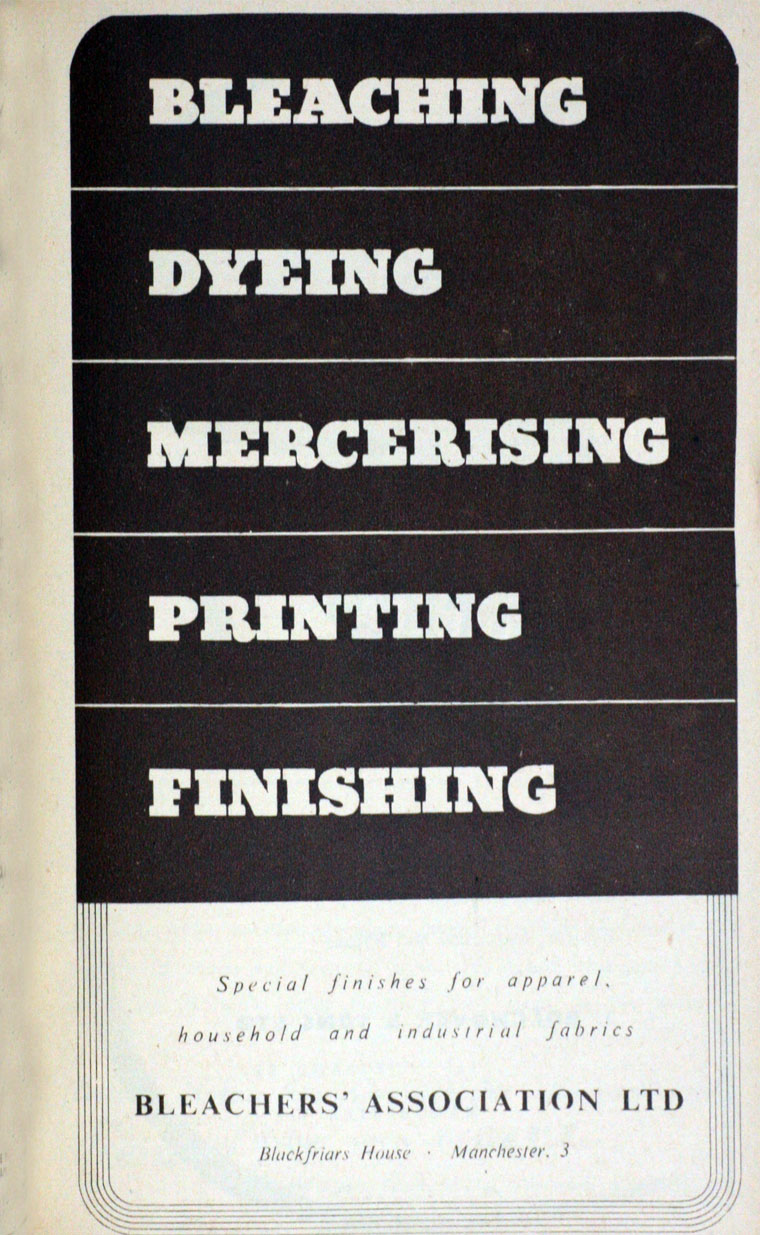 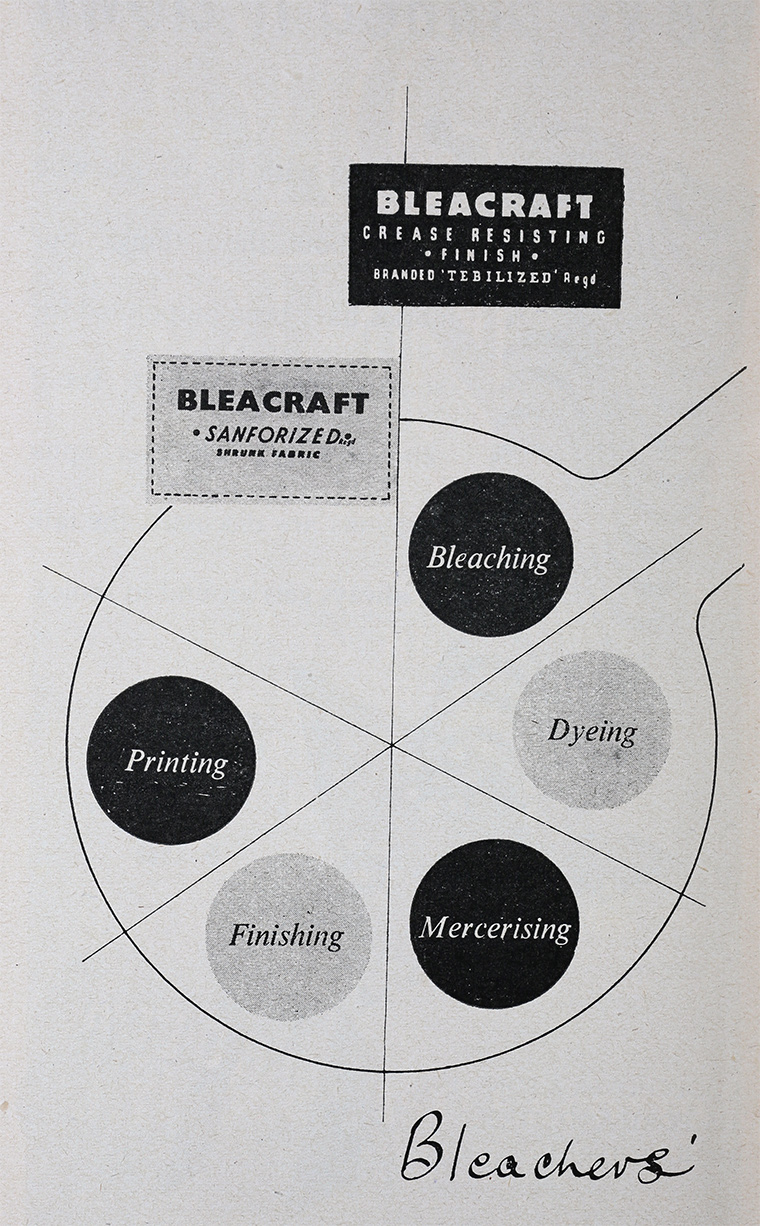 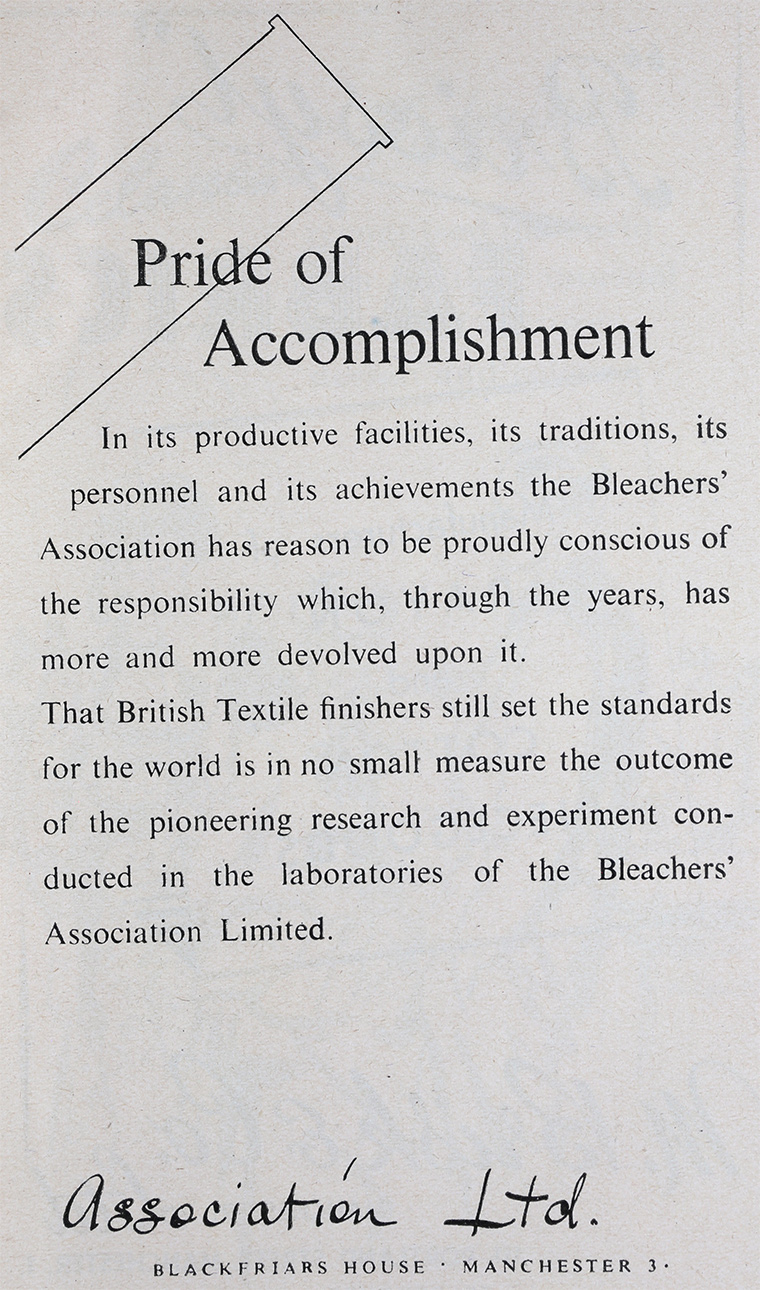 1900 Association formed, an amalgamation of about 60 bleachers, mostly in Lancashire.[2]

1900 The company was registered on 7 June, to acquire and amalgamate numerous firms and companies engaged in the bleaching trade. [3]

1900 Founded; advert for investment in debentures in the Association.[4].

1935 Acquired joint interests with the Calico Printers Association (CPA) in concerns in Egypt.

1939 Acquired joint interests with CPA in concerns in India.