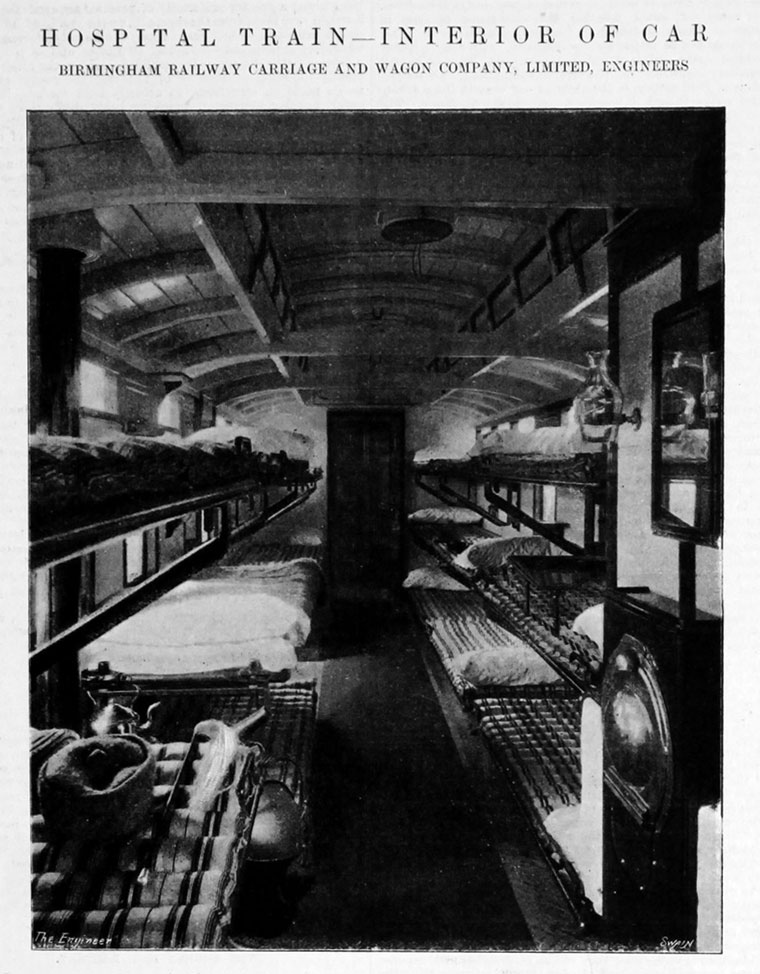 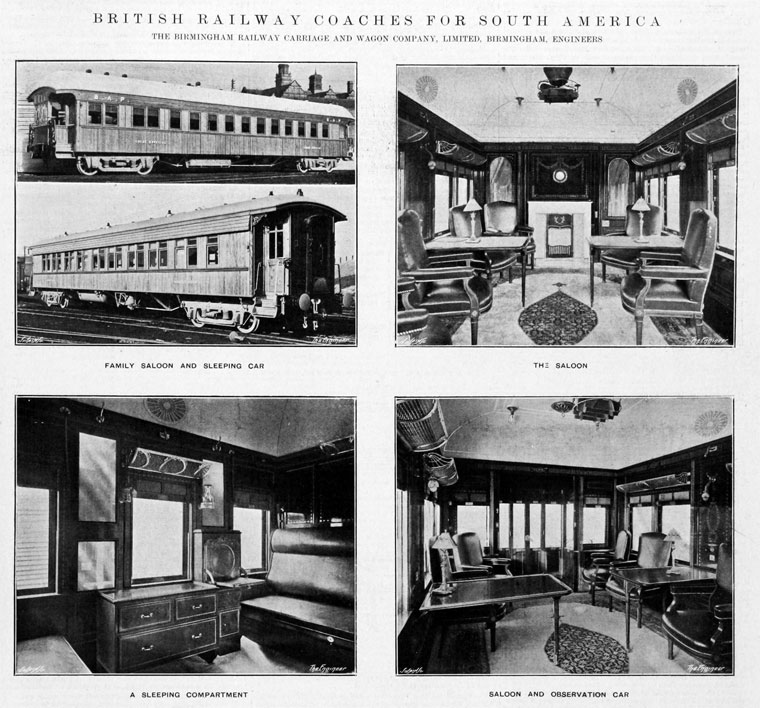 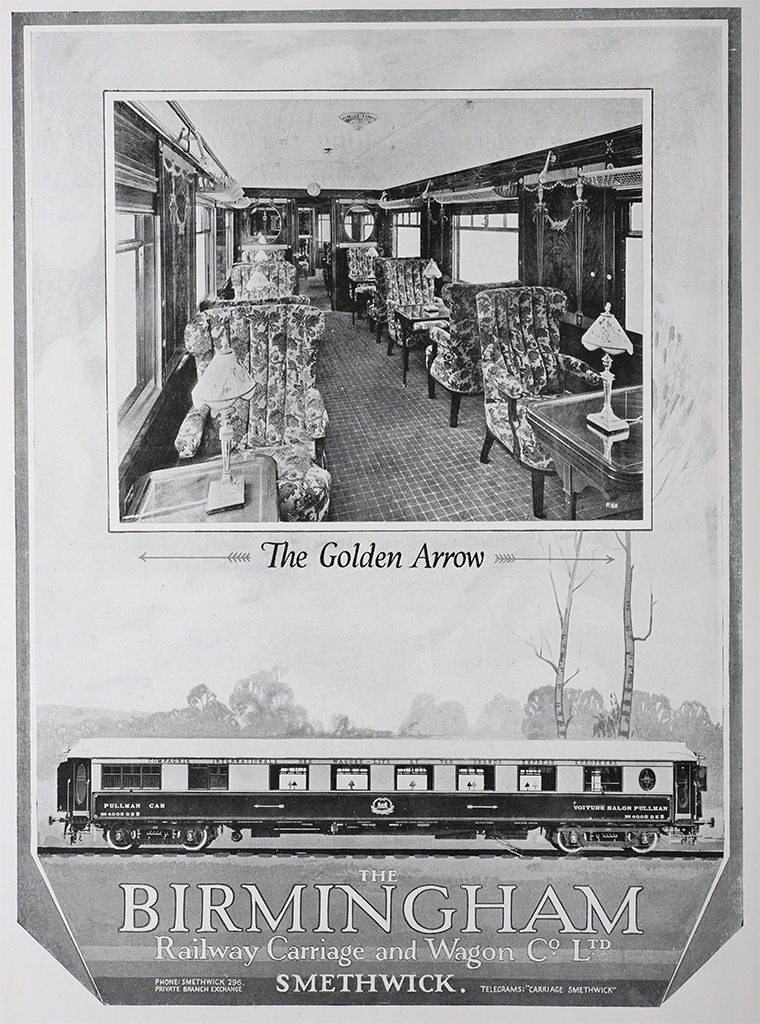 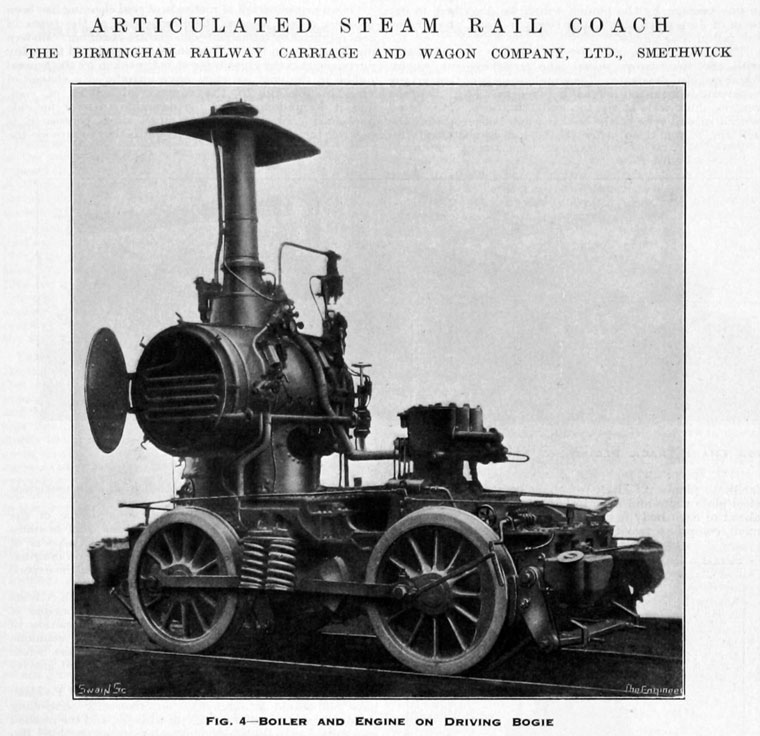 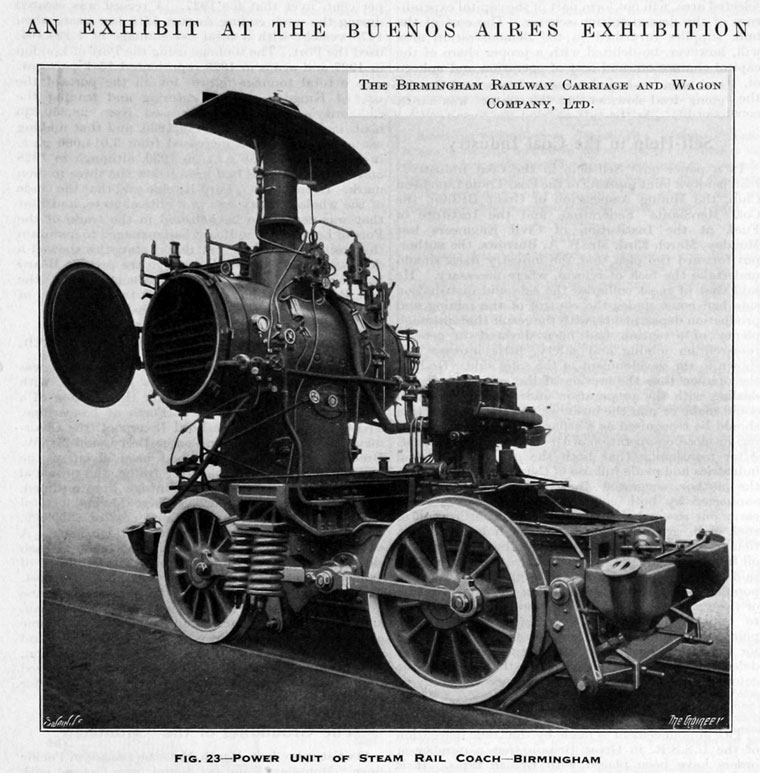 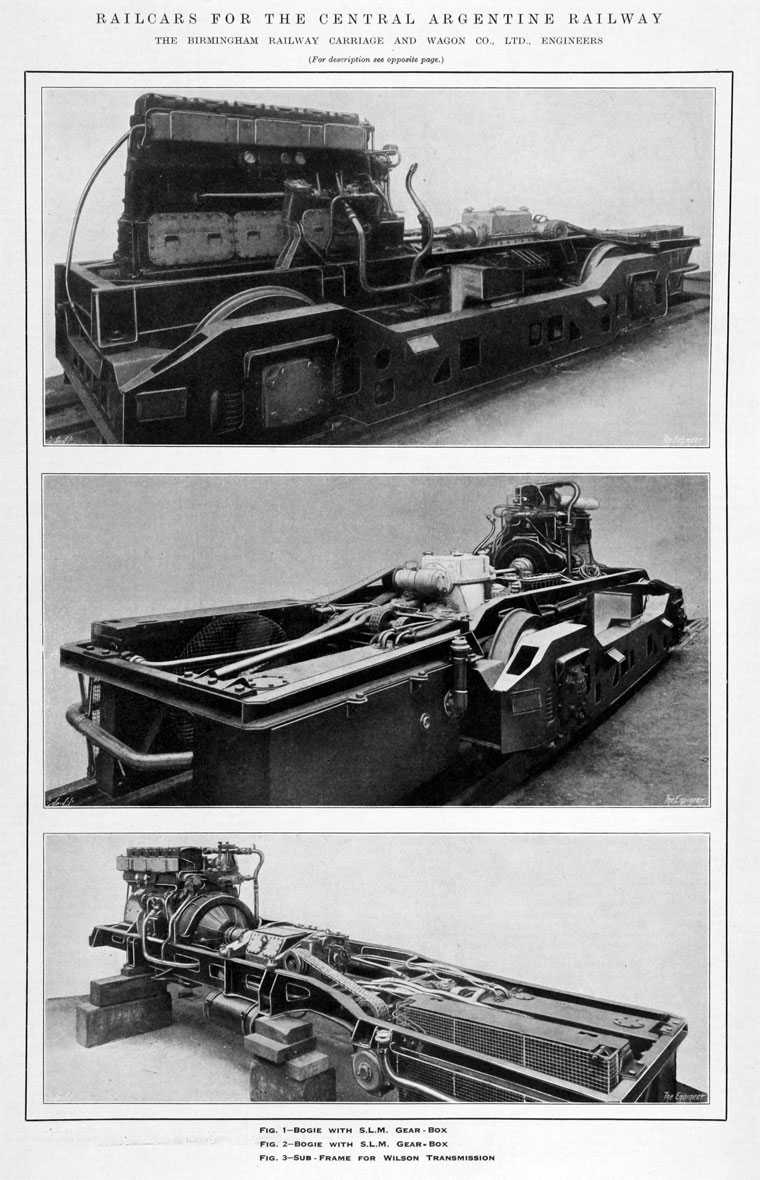 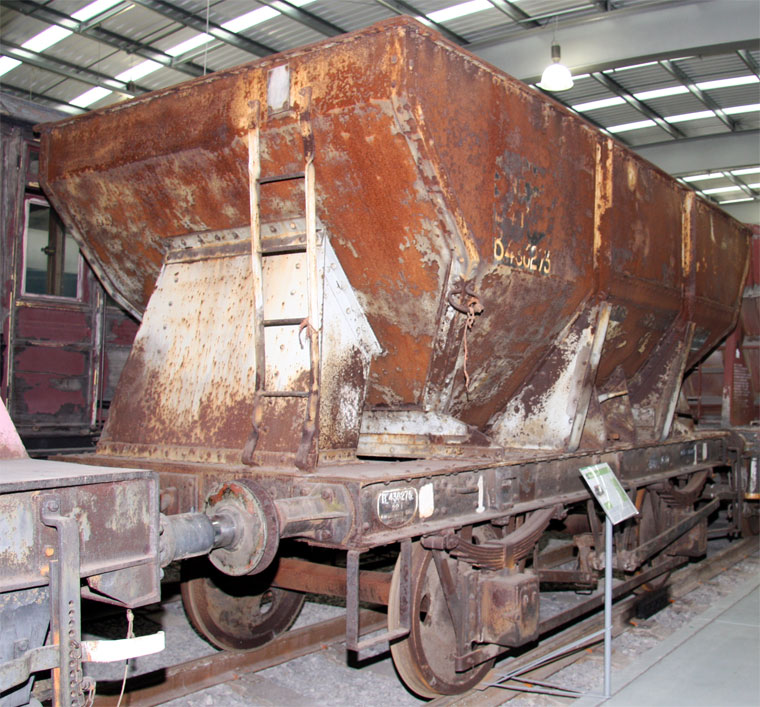 of Smethwick, near Birmingham

The Birmingham Railway Carriage and Wagon Company also known as The Birmingham Carriage Co and The Birmingham Wagon Co was a railway locomotive and carriage builder, founded in Birmingham and for most of its existence, located at nearby Smethwick, with the factory divided by the boundary between the two places. [1]

The company made not only carriages and wagons, but a range of vehicles, from aeroplanes and gliders to buses, trolleybuses and tanks. Nevertheless, it is as a builder of railway rolling stock that the company is best remembered, exporting to most parts of the new and old worlds. It supplied vehicles to all four of the pre-nationalisation "big four" railway companies (LMS, SR, LNER and GWR), British Rail, Pullman (some of which are still in use) and Wagons Lits, plus railways as diverse as those in Egypt, India, South Africa, Iraq, Malaya and Nigeria, to name but a few.

1854 The company was established.

1910 The company even built Argentina's presidential coach, which still survives.

The company built hospital trains during the Second Boer War, Handley Page bombers and de Havilland DH10s ( Airco) in 1914-1918, and tanks (including the A10 Cruiser, Churchill, Cromwell and Challenger), plus Hamilcar gliders to carry them, in 1939-1945.

1918 Wagon Repairs founded to acquire the wagon-repairing business of wagon-building firms including the Birmingham Railway Carriage and Wagon Co.

Before World War II, the company had built steam, petrol and diesel-powered railcars for overseas customers, not to mention bus bodies for Midland Red, and afterwards developed more motive power products, including BR's Class 26, Class 33 (both diesel) and Class 81 (electric) locomotives. Examples of all three types are preserved.