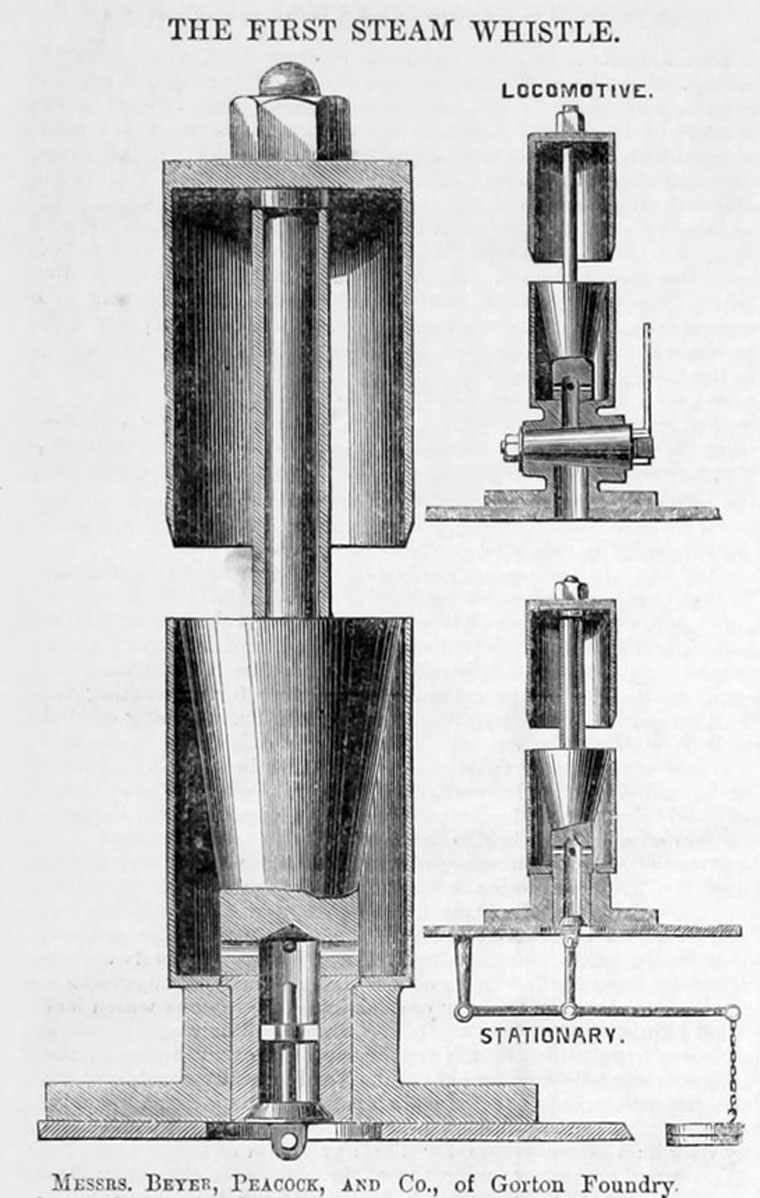 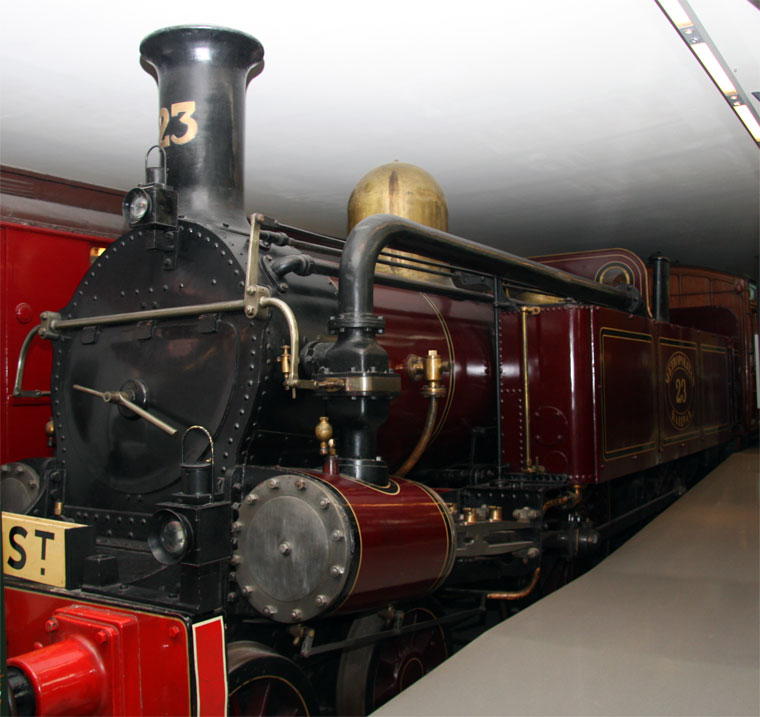 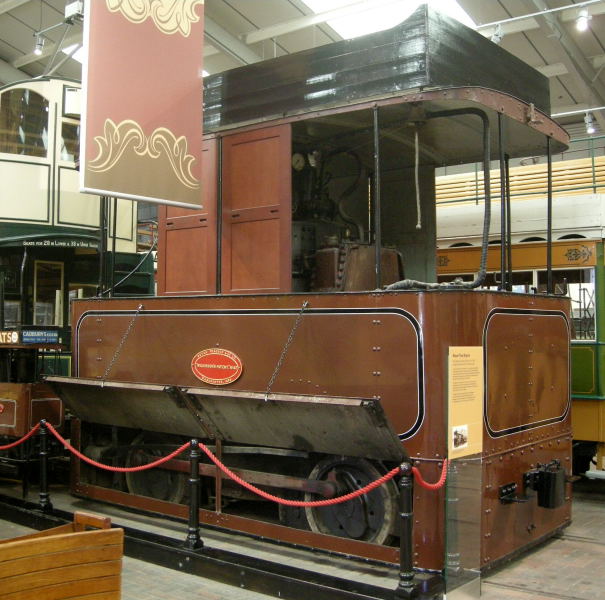 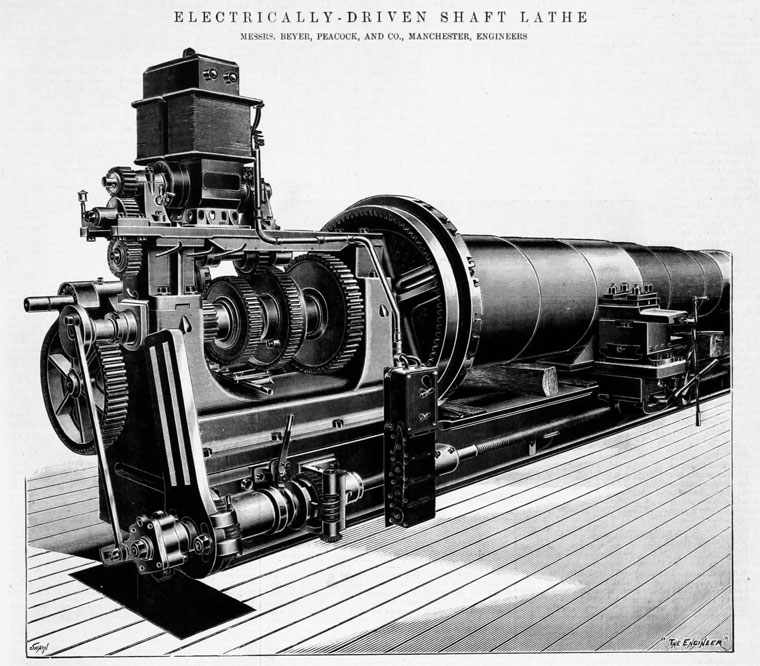 Two Beyer, Peacock electrically-driven lathes at Vickers, Sons and Maxim. The right hand machine is being used to wire-wind a gun barrel 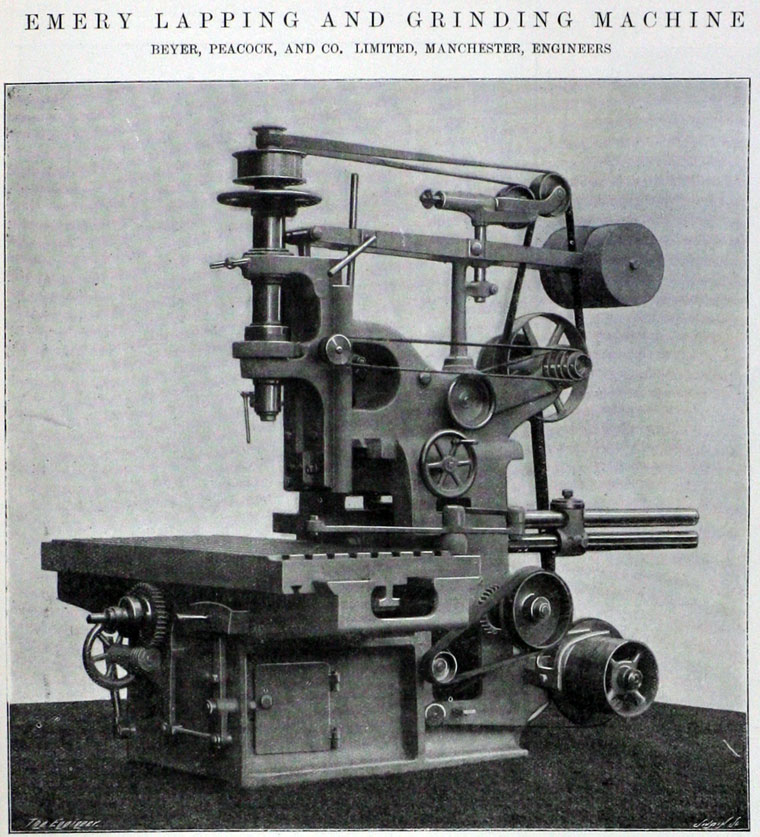 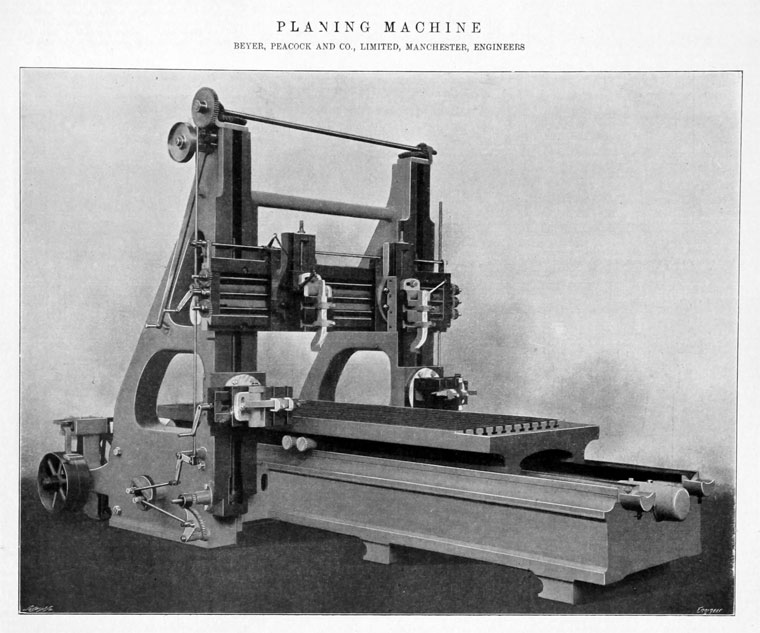 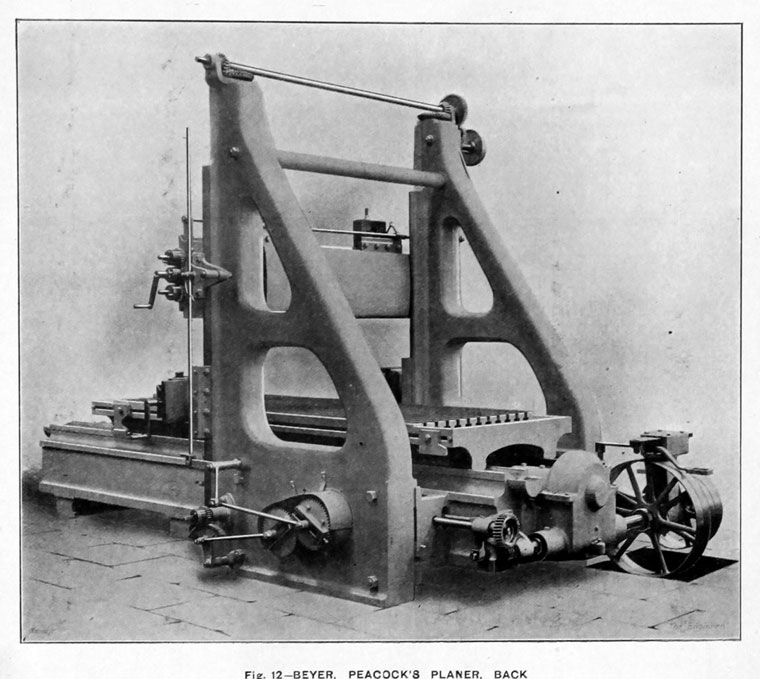 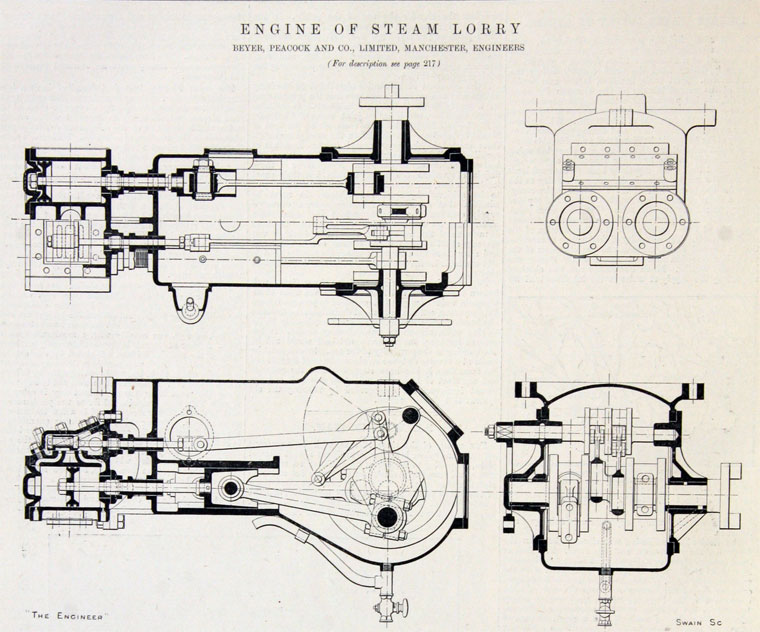 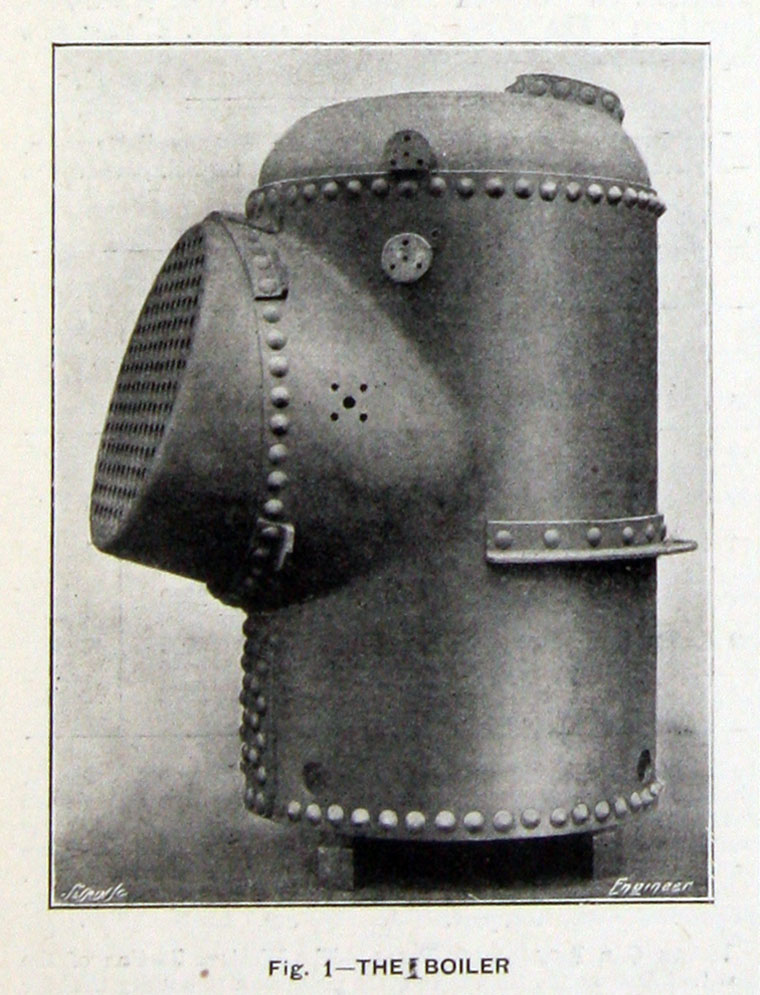 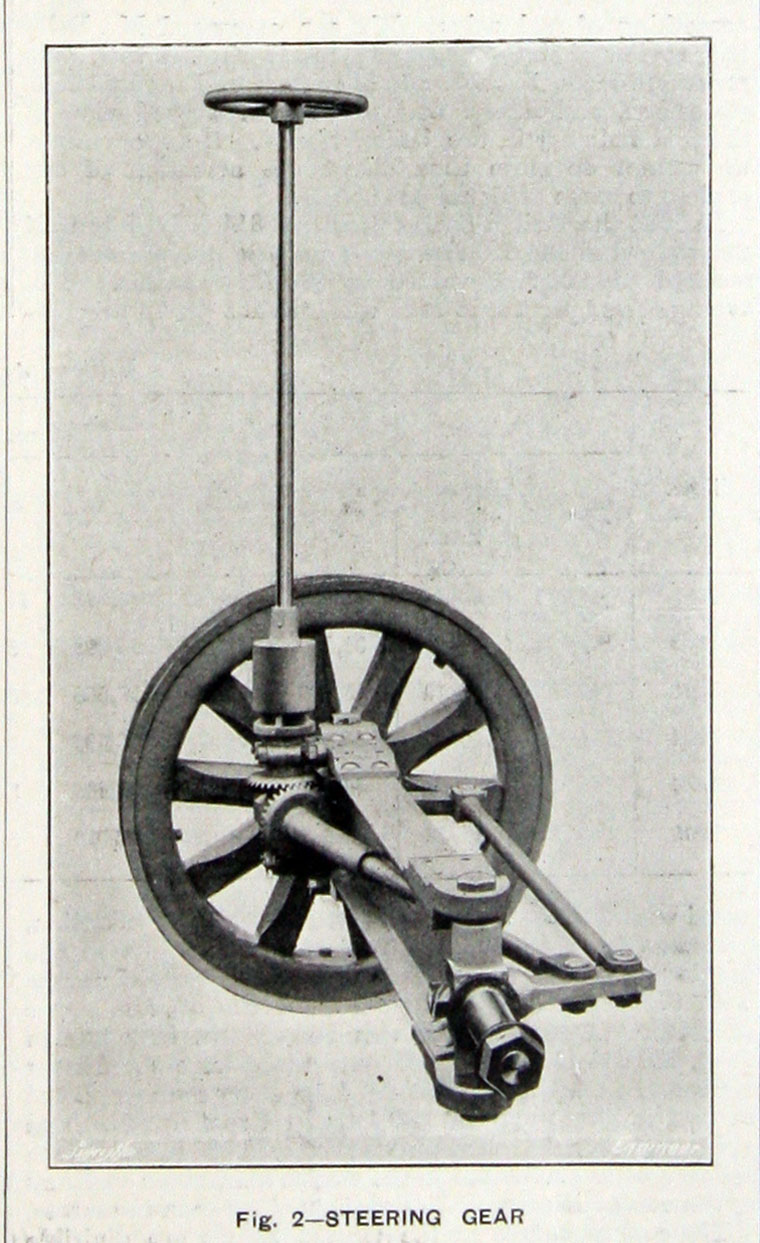 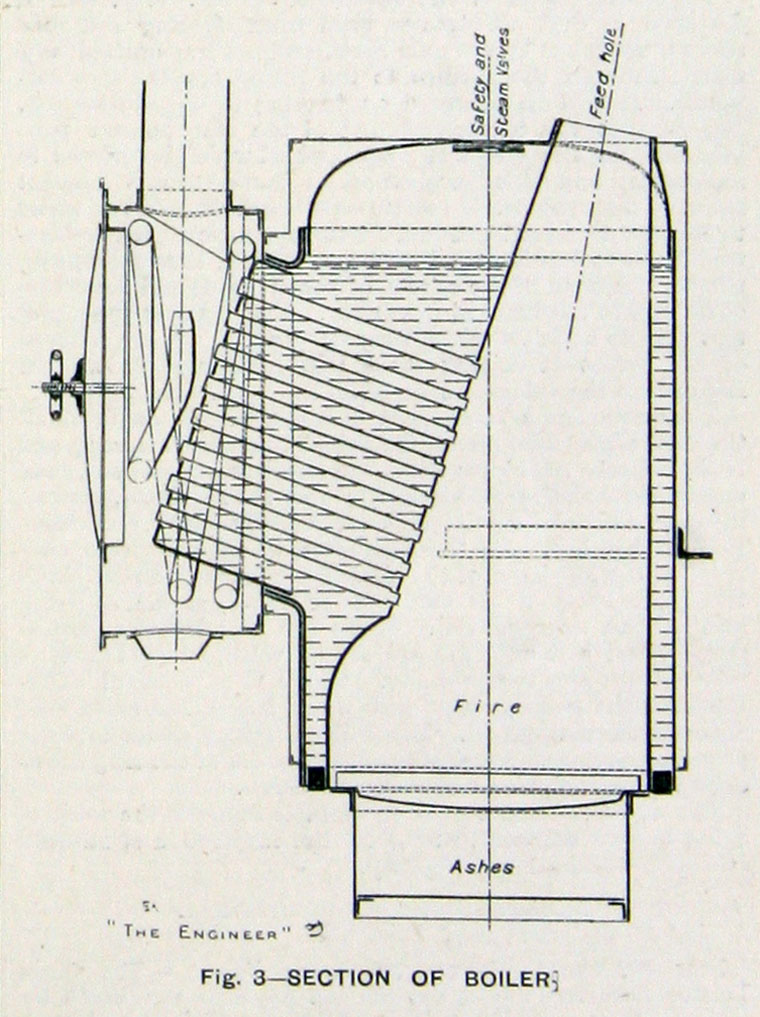 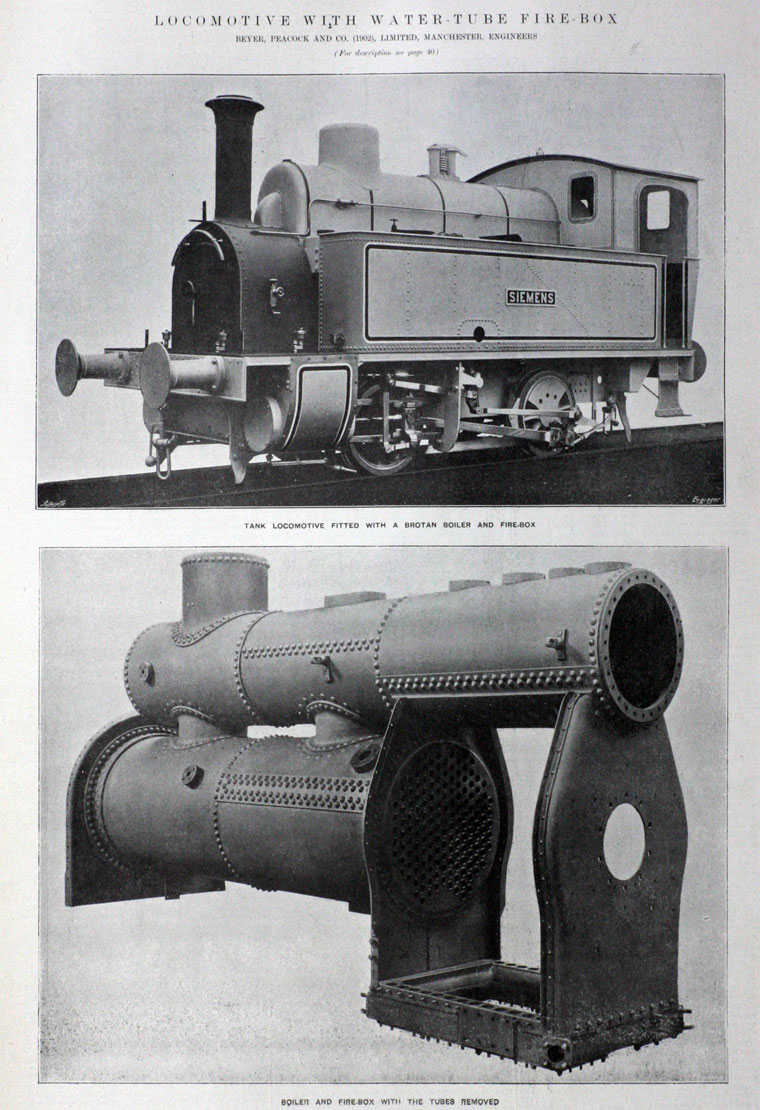 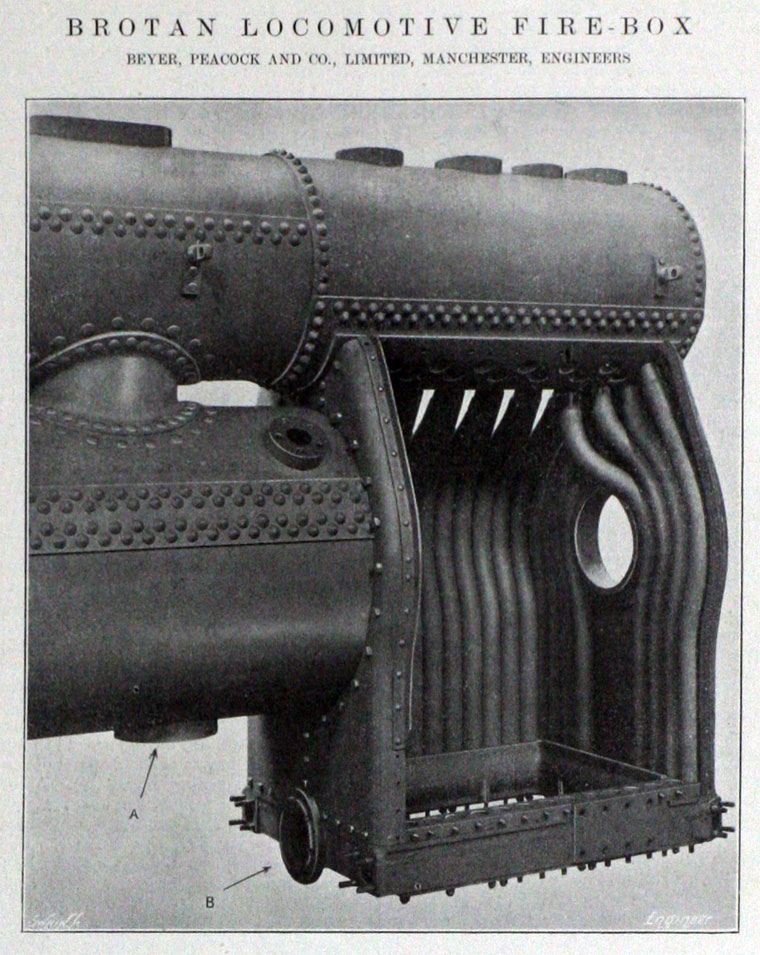 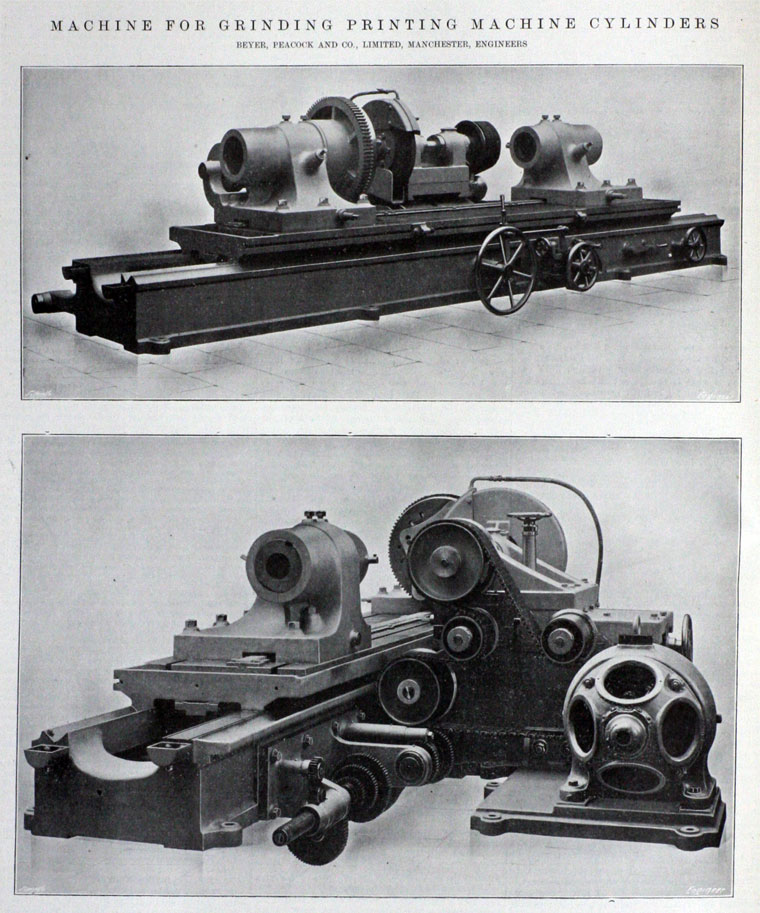 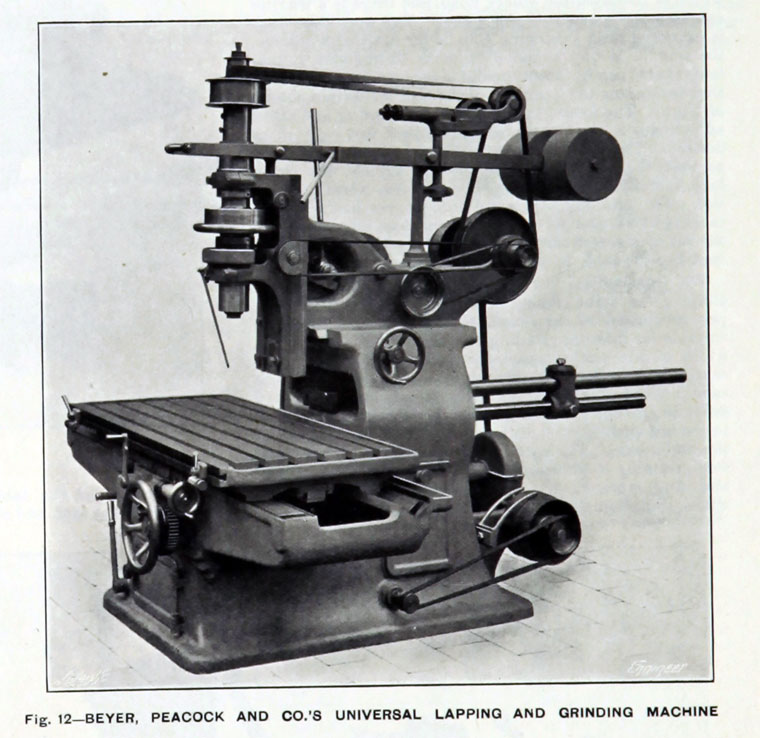 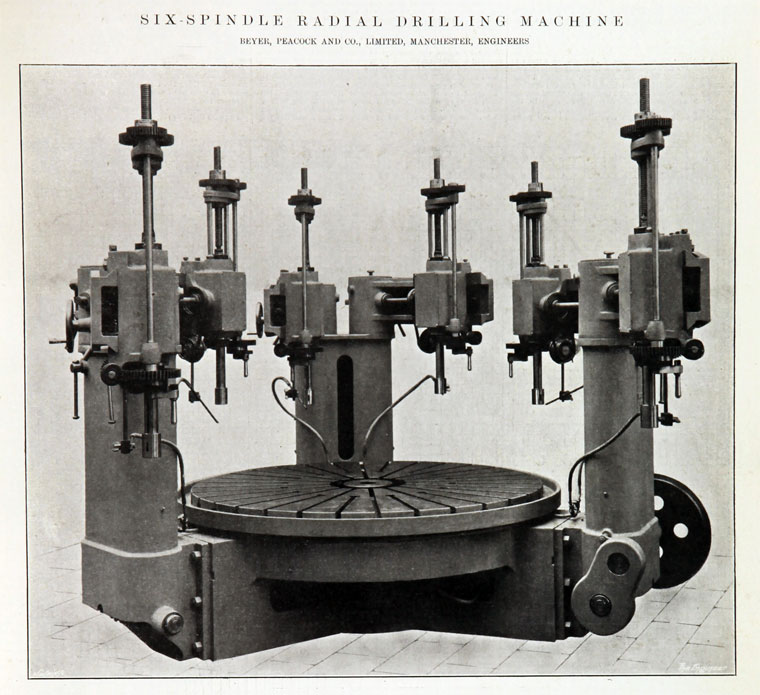 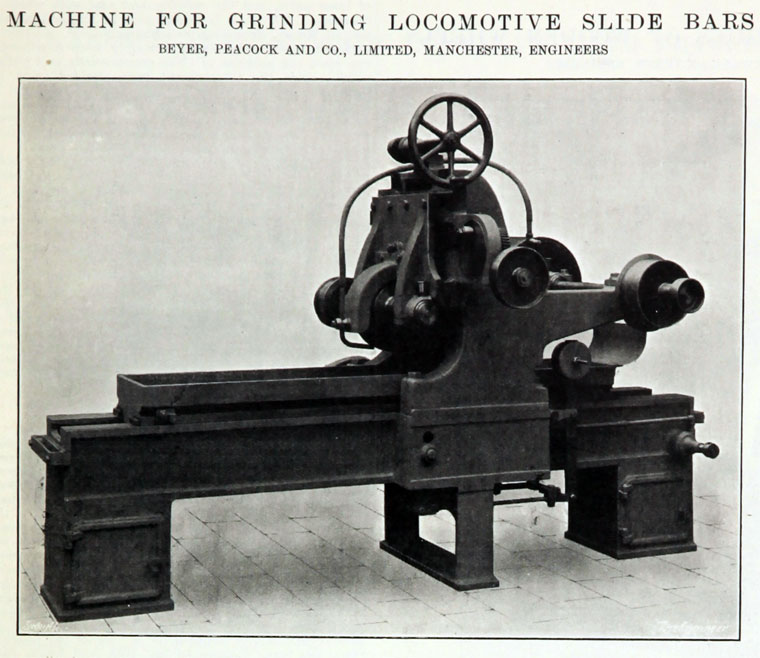 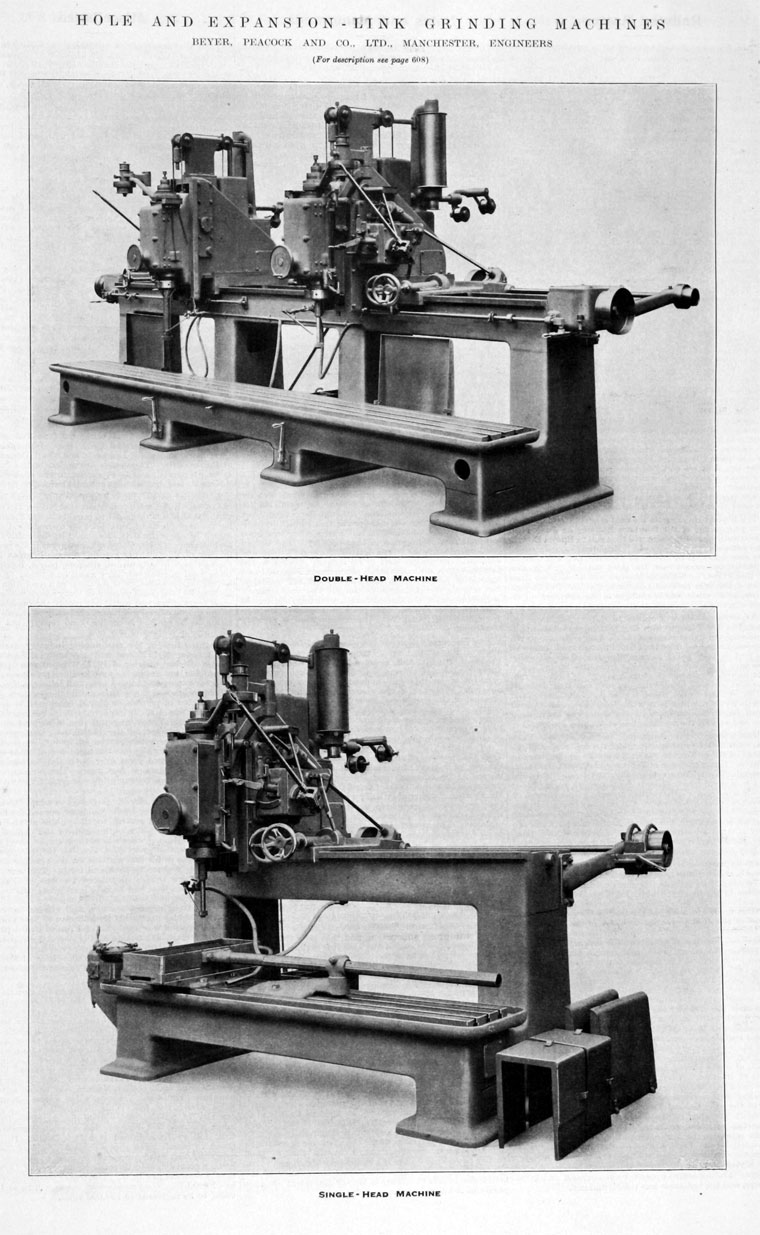 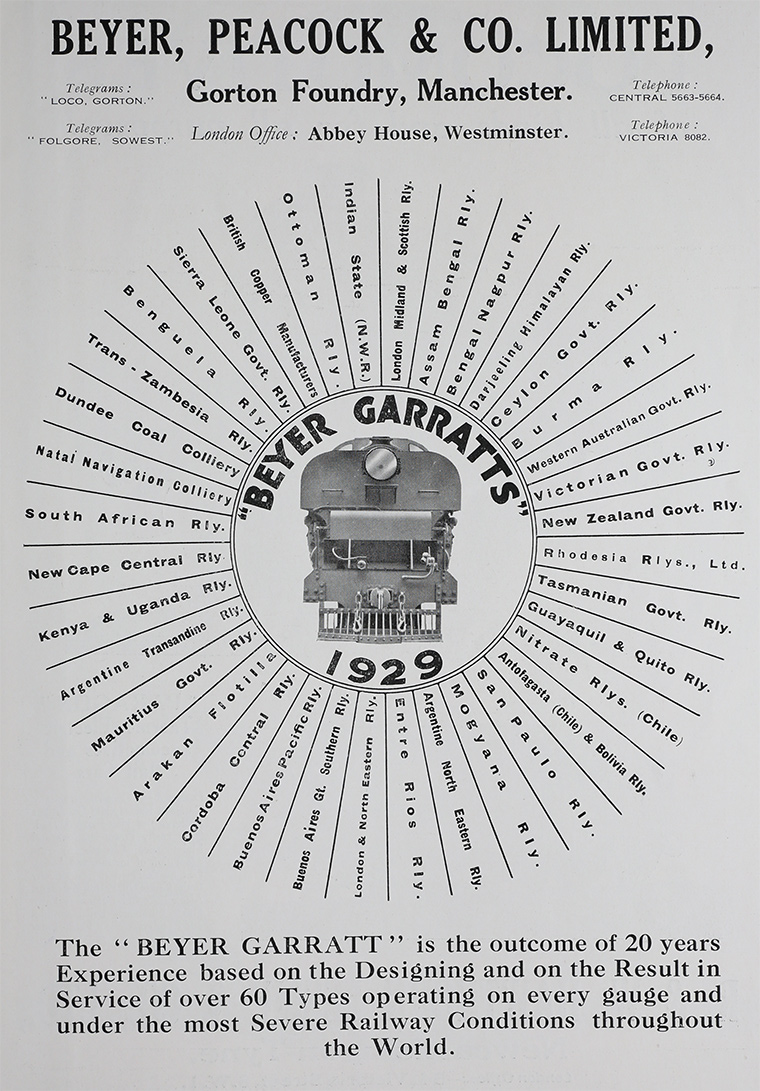 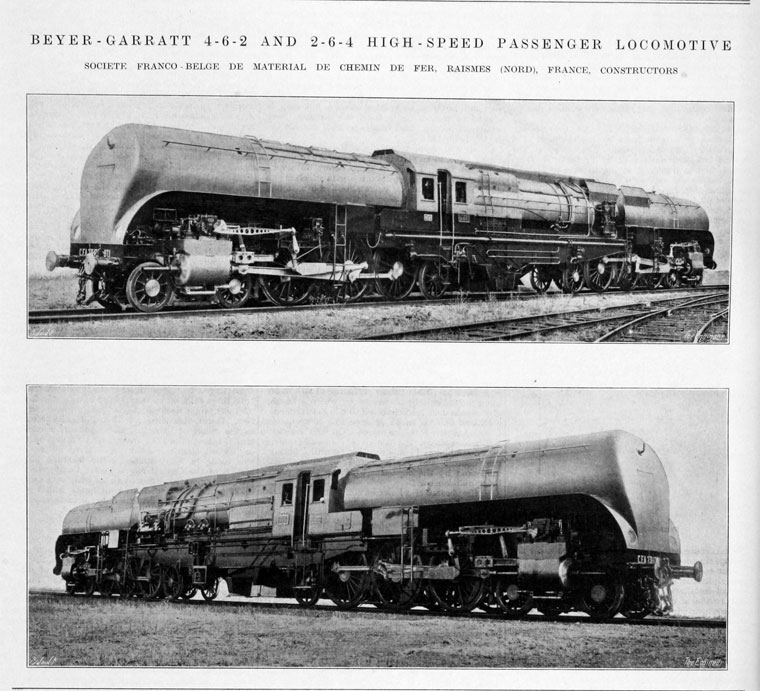 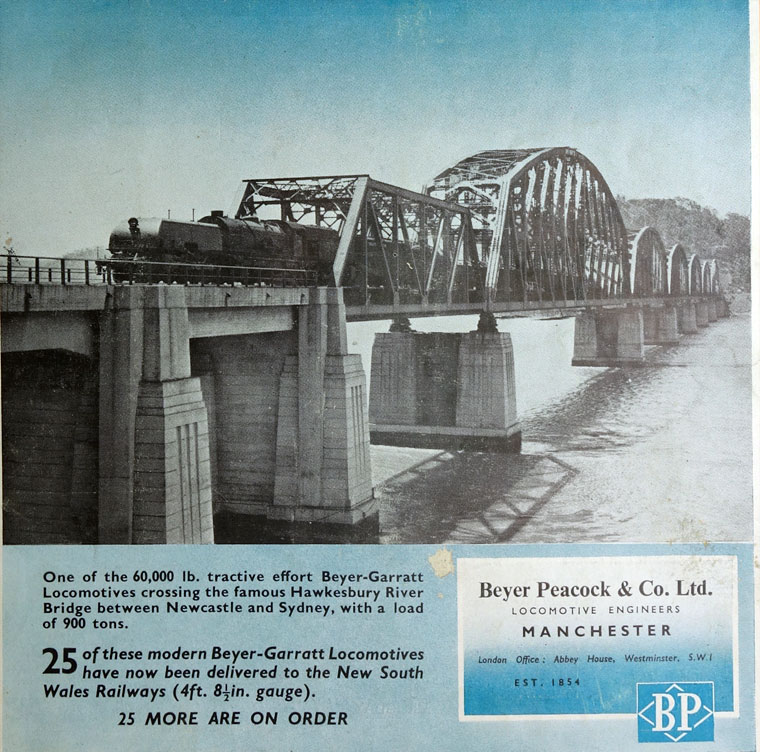 At Manchester's Museum of Science and Industry

Beyer, Peacock and Company was a railway locomotive manufacturer, of Manchester.

1854 Founded by Charles Beyer and Richard Peacock and Mr Robertson [1]. Beyer had been the manager of Sharp Brothers. Peacock had been apprenticed at Fenton, Murray and Jackson and then worked for several railway companies.

Important designs were the Beyer-Garratt articulated locomotives widely used in Africa (and Australia) and the 4-4-0 tank locomotives used on the London Underground from 1864 until electrification in 1905. This design then evolved into a 2-4-0 for Norway and finally the famous Manx Peacock design for the Isle of Man Railway.

1883 The surviving partners formed the partnership into a limited company[4].

1889 Large screw-cutting gun barrel lathe. [5]. The lathe, and several other machines, were described and illustrated in the American Machinist [6]

1902 The company became public. The company was registered on 3 May, to take over the business of locomotive builders and general engineers. [8]

1903 "An order has recently been placed by the Japanese Government for twenty four tank locomotives with Messrs. Beyer, Peacock and Co., of Gorton, Manchester, after keen competition. Germany, it appears, has secured an order for eight only from the same Government, which clearly indicates that in spite of the reproach brought against English makers they are still to the front."[9]

1926 The directors' report of Beyer, Peacock and Co., Ltd furnished a pleasing example of of revival in the fortunes of a firm which for some time had suffered from the prevailing slump in the engineering industry. The accounts showed a trading profit for the year of £36,423, which was reduced to a net profit of £9547 by the deduction of £7787 for interest on the debenture stock and £16,242 placed to the depreciation reserve. This result compared most favorably with the two preceding years. In 1924, for instance, there was a net loss of £42.508, while in 1923 the net loss was even more, actually £87,000. [12]

1932 Purchased Richard Garrett and Sons , truck producer. The Leiston works were renamed the Richard Garrett Engineering Works, Ltd., and continued making some of the Garrett products.

1961 In view of declining rail production, Beyer Peacock reorganised its affairs, making space at Gorton for manufacturing of all types of railway locomotives; Metropolitan-Vickers-Beyer-Peacock was placed into liquidation[15].