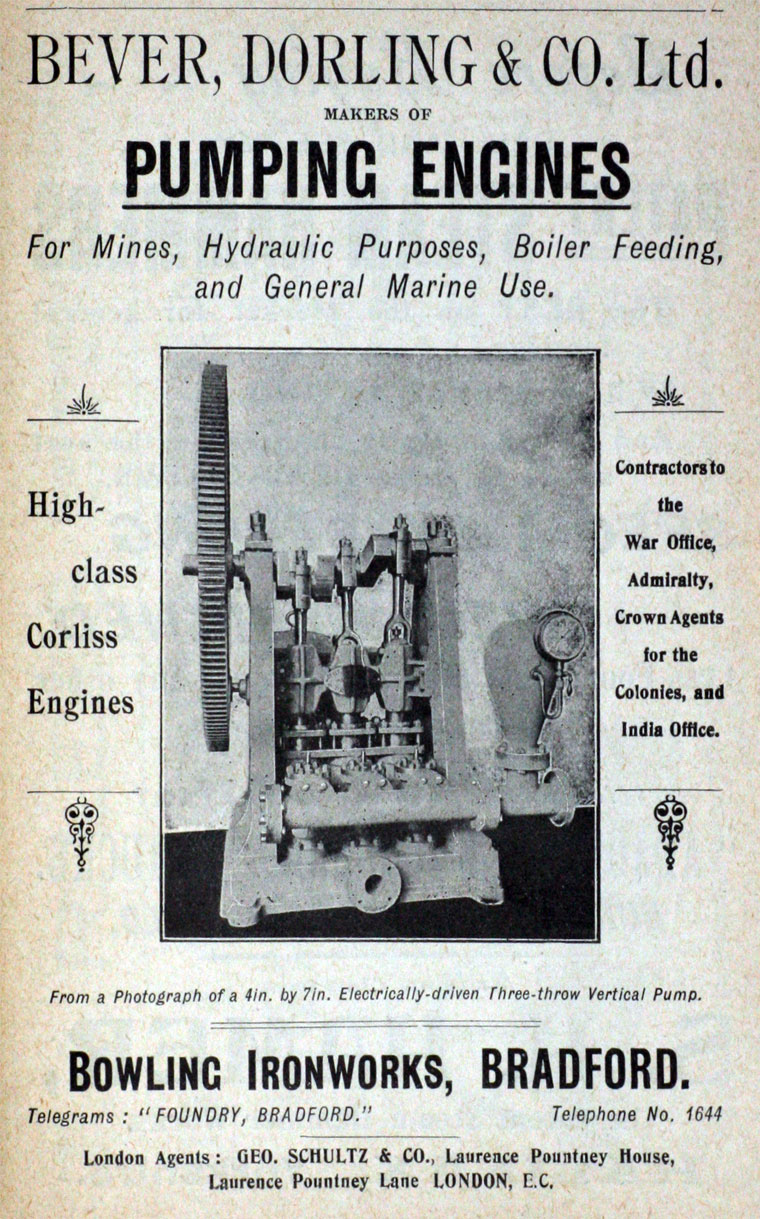 1917 Advert for engines of all descriptions and general millwright work. [2]