Grace's Guide is the leading source of historical information on industry and manufacturing in Britain. This web publication contains 148,155 pages of information and 233,681 images on early companies, their products and the people who designed and built them.

1915. Paper making machine at The Daily Telegraph Mills in Dartford. 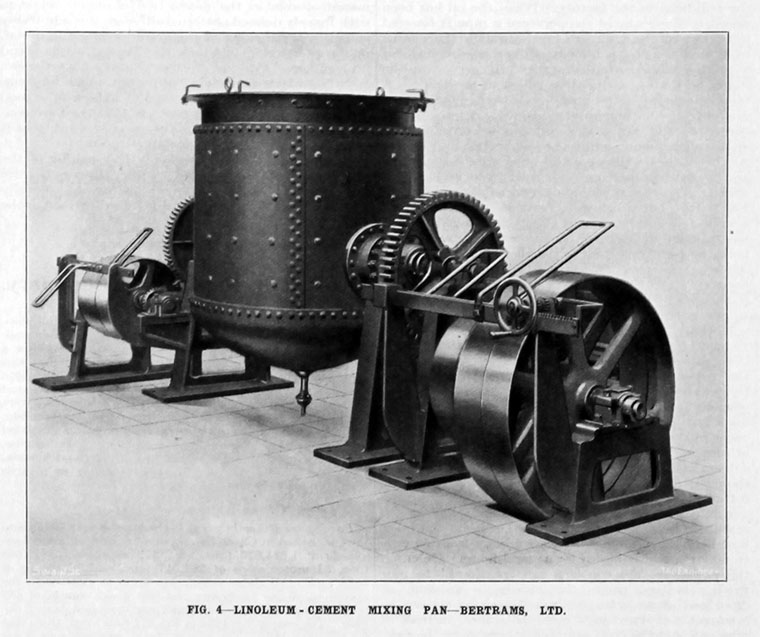 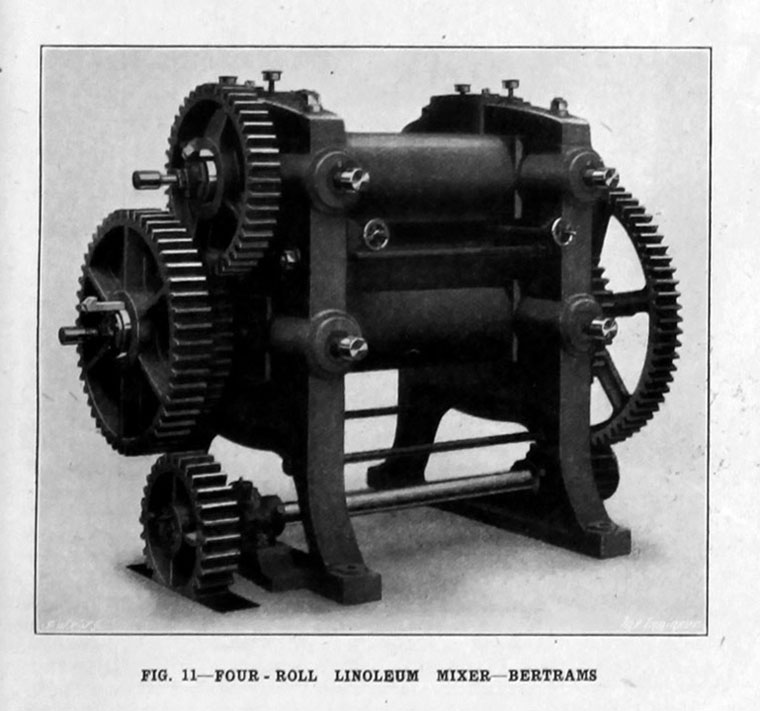 1821 A company was founded by George and William Bertram

1845 Another company, which became James Bertram and Son, was established by George and William's younger brother.

1888 Bertrams, the company, was registered on 12 July, to take over the business of George and William Bertram, engineers[1]; William Bertram and David Noble Bertram were the only Bertrams who were directors[2]; the third brother (presumably John) had retired (living on private means in 1891 census).

1898 Became public company. It was decided to reconstruct the company.

1980s saw the decline and ultimate collapse of Bertrams.

1981 The foundry at Westfield closed in 1981 and the company itself went into liquidation the following year.

Bertrams Sciennes Limited lasted until 1985, when the factory closed.

A working model of a Bertams papermaking machine, used by papermakers for experimental purposes, is on display at Manchester's Museum of Science and Industry.