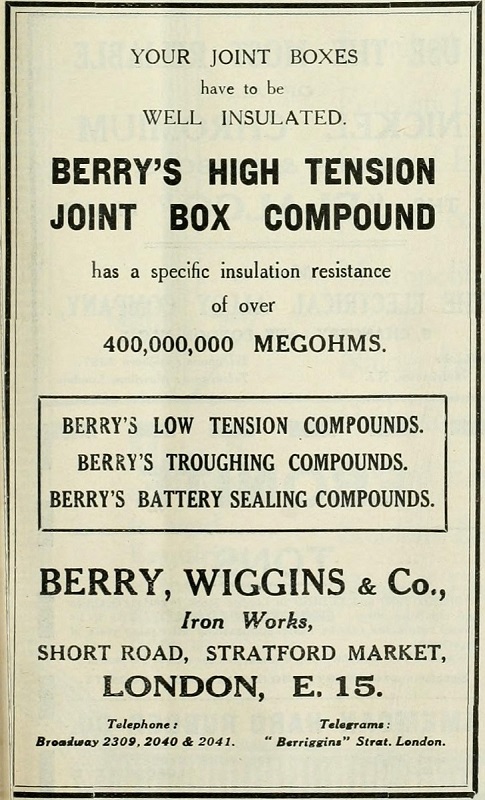 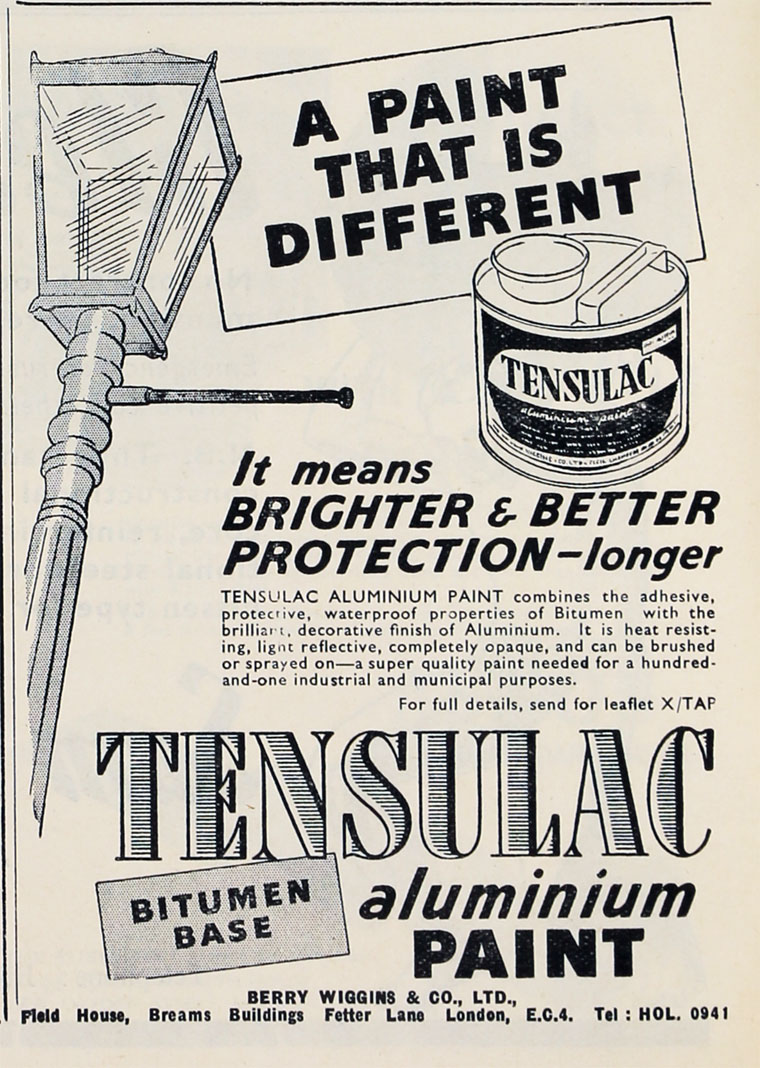 1930 Built oil refinery at Kingsnorth on the Hoo peninsular in Kent in order to have its own supply of bitumen.

1932 Built another refinery at Weaste.

1953 Capital issue to fund a new 2-stage distillation unit being installed at Kingsnorth, and for business expansion[2] in open storage facilities, in asphalt for road making and in other oil-derived products.

1963 Link up with Gulf Oil, in which the company issued Gulf with shares at above market price, would provide closer connection with a producer of crude oil[3].

1972 Purchase of interest in a Bahrain oil royalty and interest in 2 blocks in the Celtic Sea[5].

1973 Plan to build a new bitumen refinery at Kingsnorth, taking feed from the adjacent BP refinery, and close the old refinery[6]. Formed one of the first British consortia to own drilling rigs for use in the North Sea[7]. Bid for Sea Search, an oil exploration group[8].

1974 Acquired KCA Drilling, moving the company further towards being an oil servicing and contracting group[9].

1977 The Kingsnorth refinery was closed.