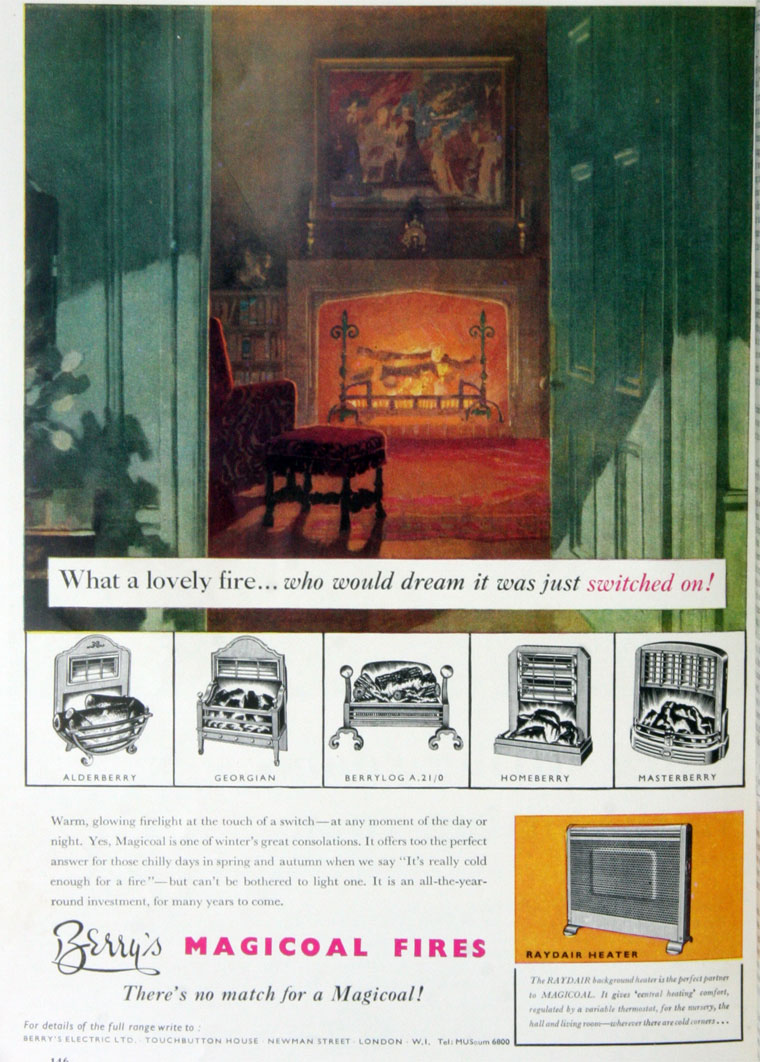 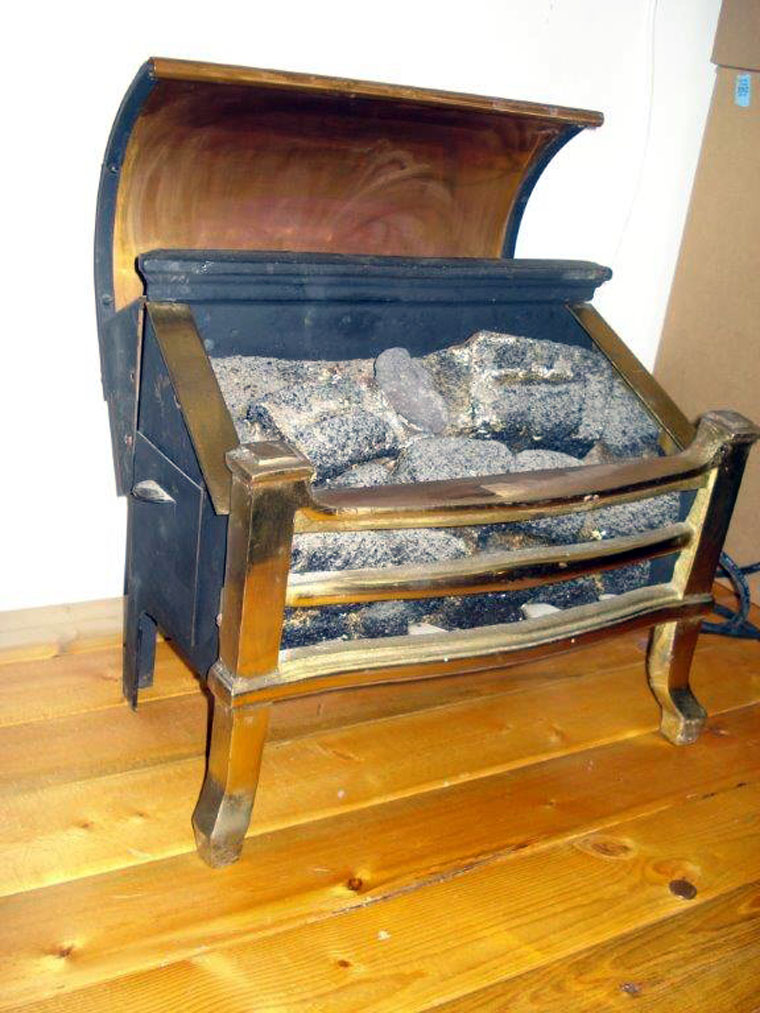 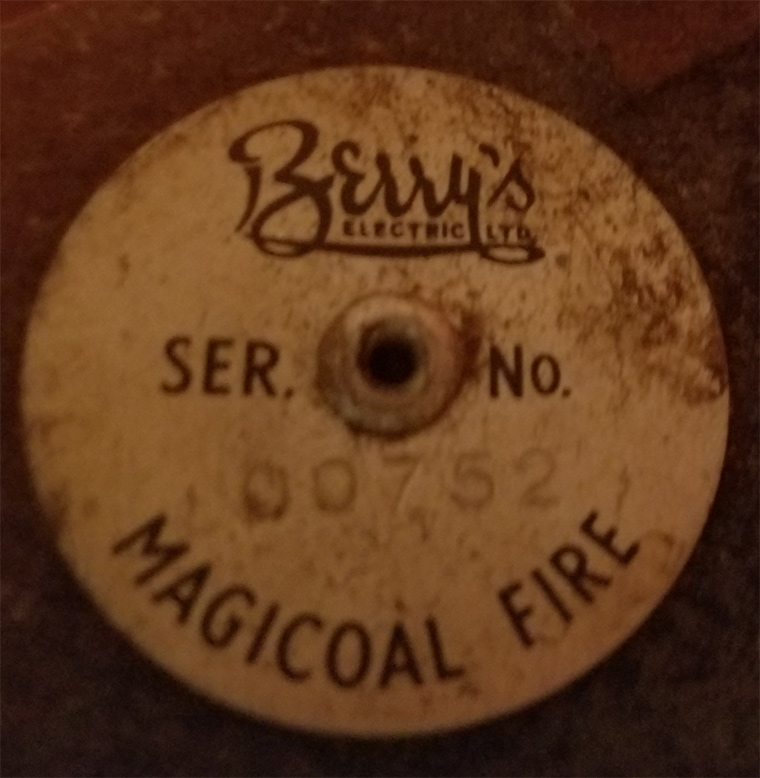 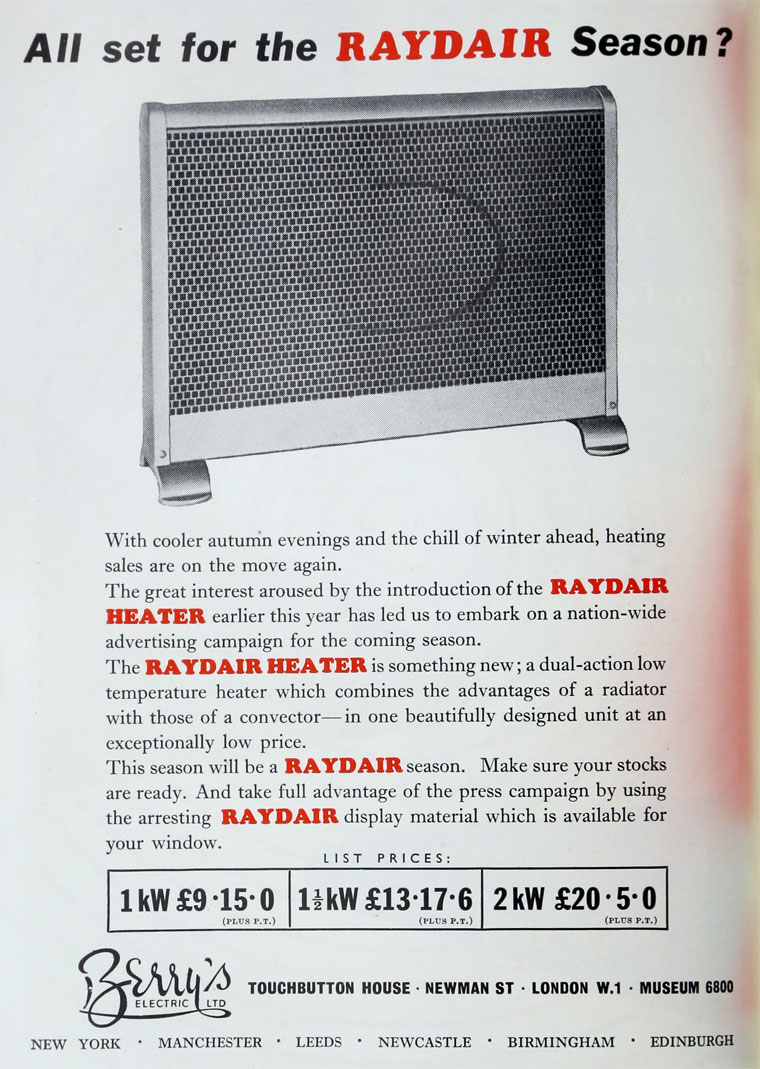 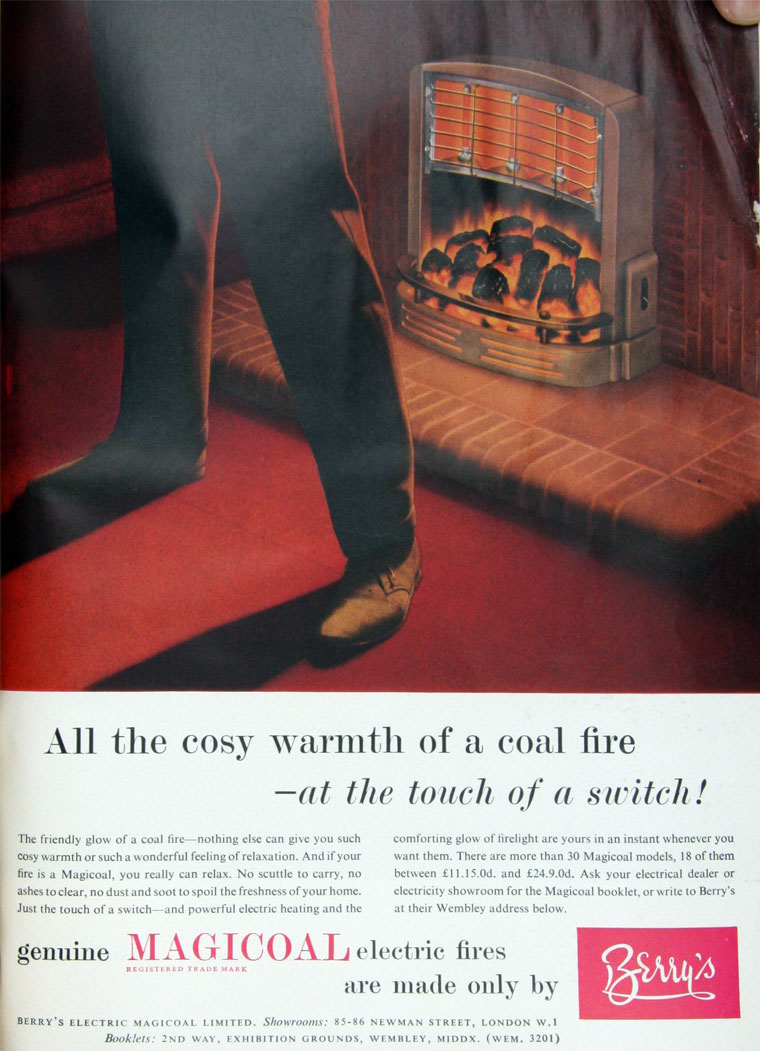 of Birmingham, Bletchley, of 86 Newman Street, London, W1, and of Wembley