Grace's Guide is the leading source of historical information on industry and manufacturing in Britain. This web publication contains 148,477 pages of information and 233,897 images on early companies, their products and the people who designed and built them. 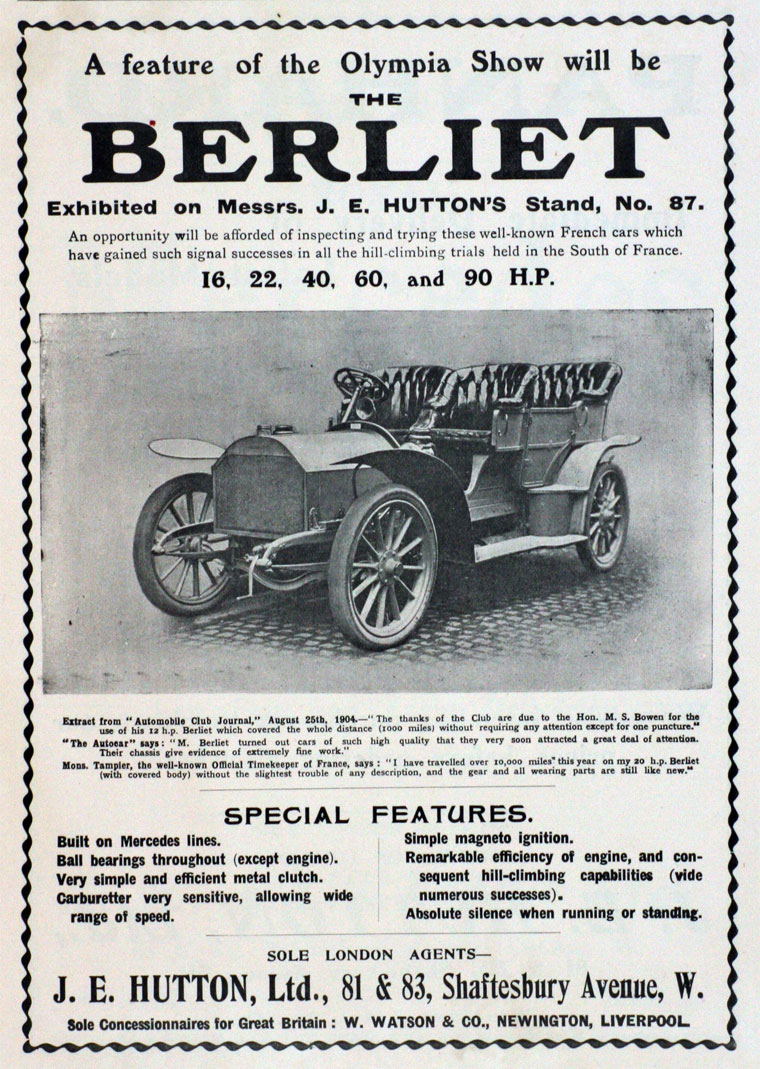 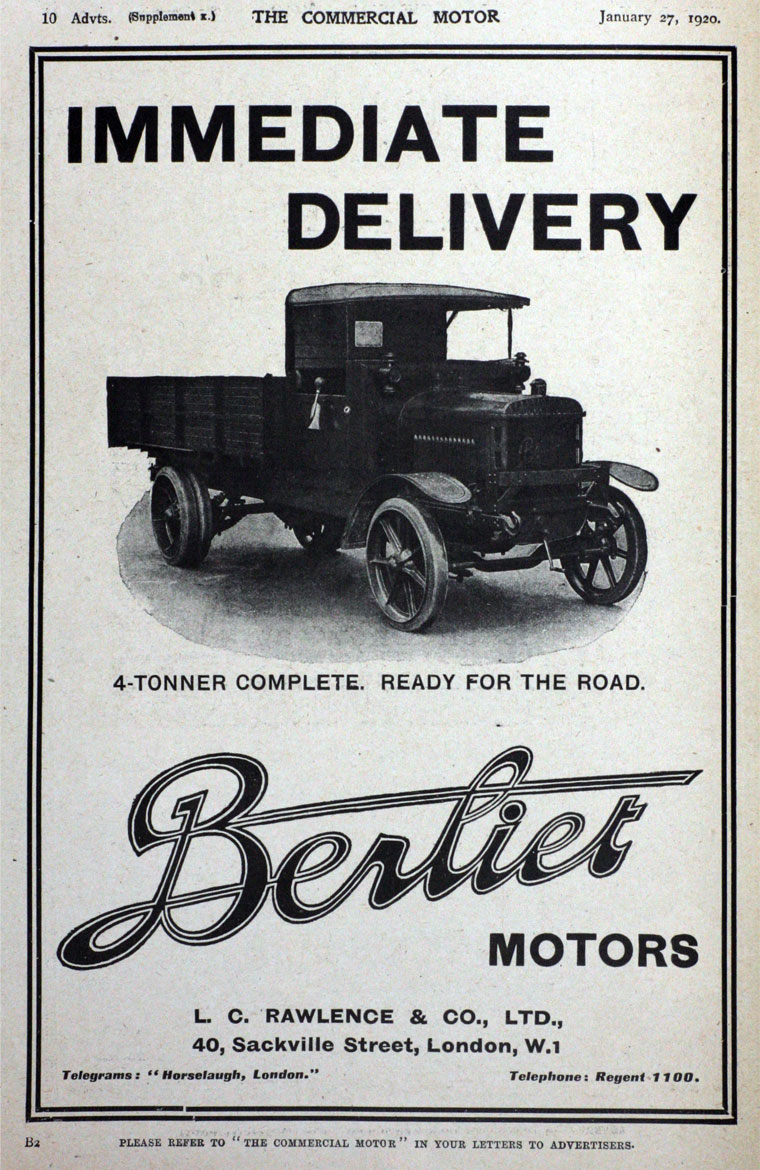 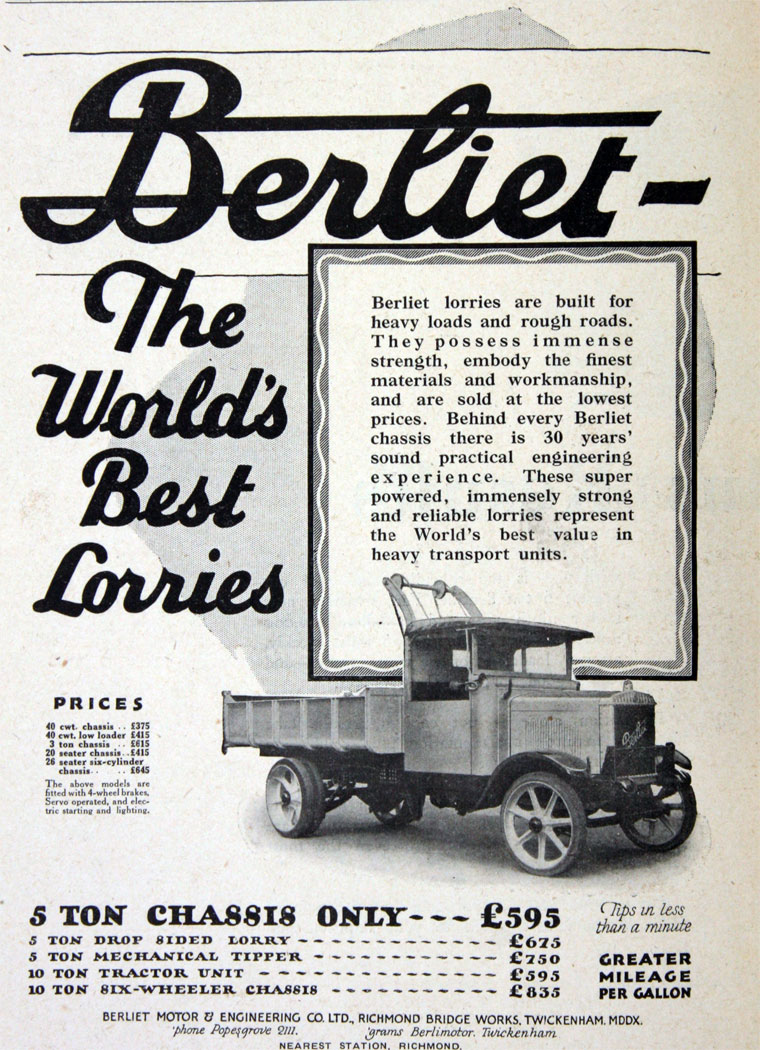 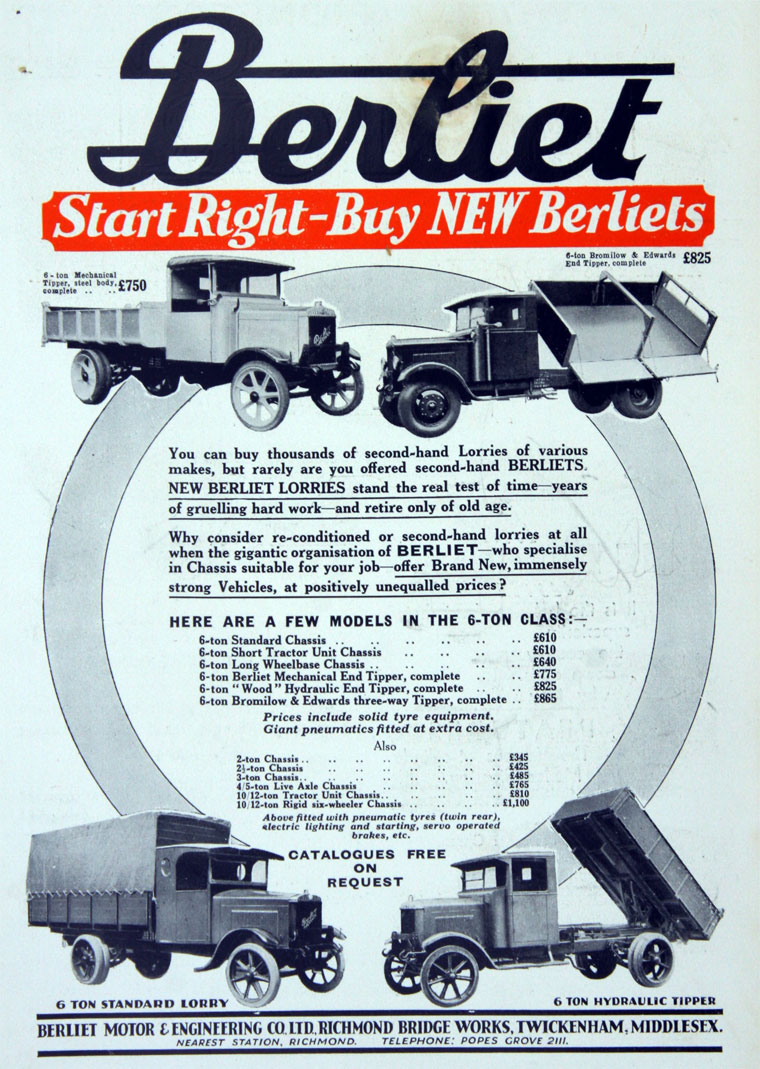 Early French made (Lyons) automobiles were imported in to the UK by L. C. Rawlence and Co.

1974 Sold to Renault, and Berliet name phased out.