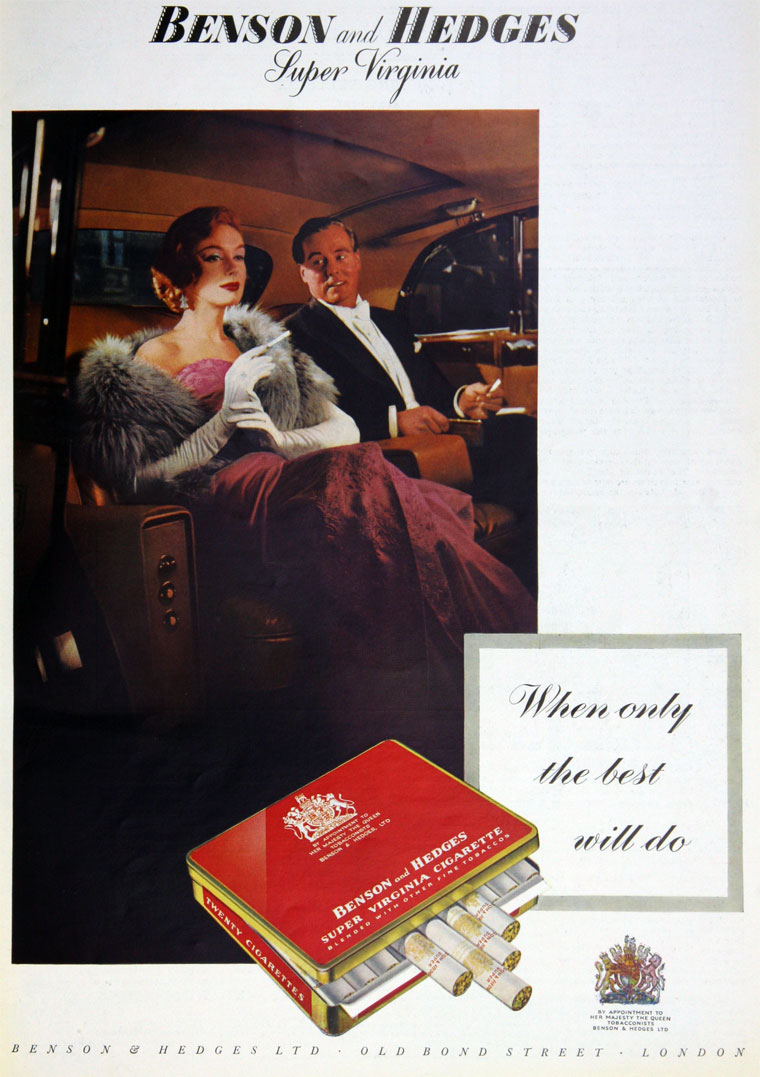 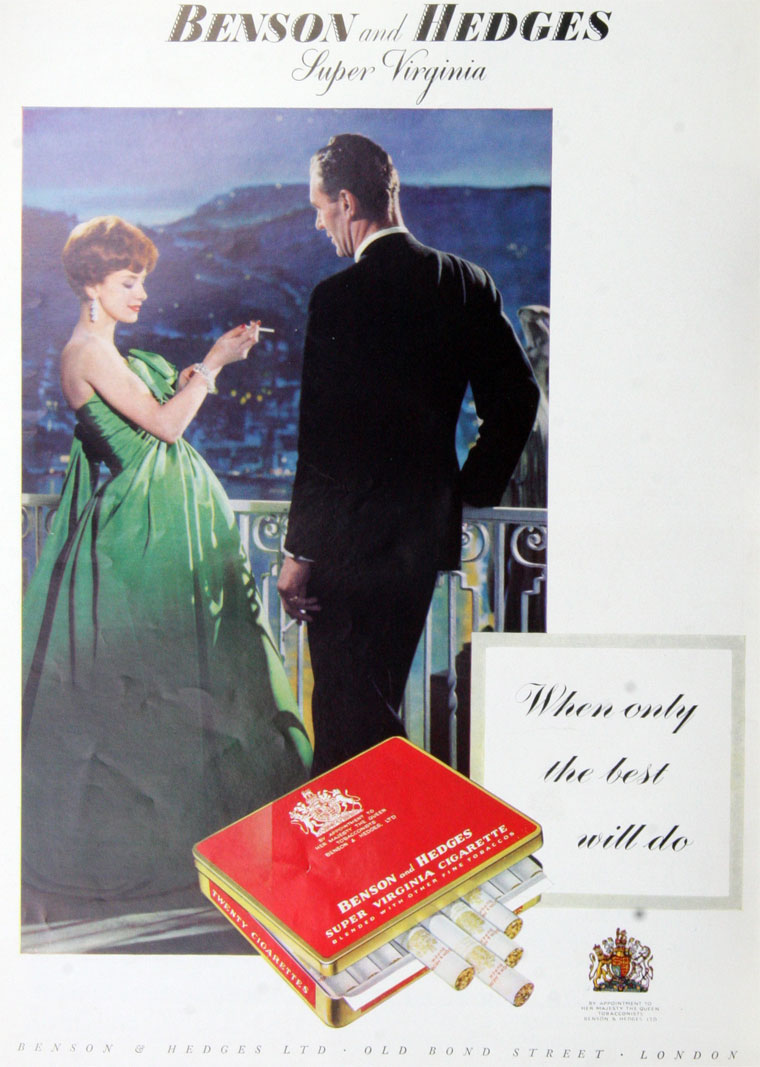 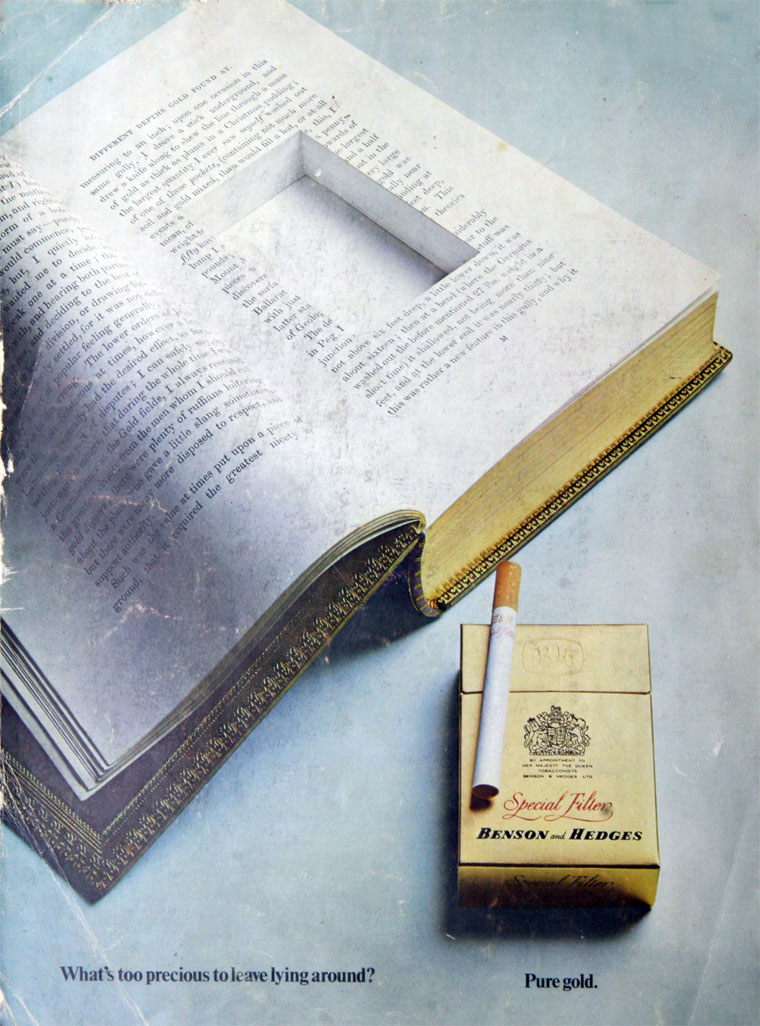 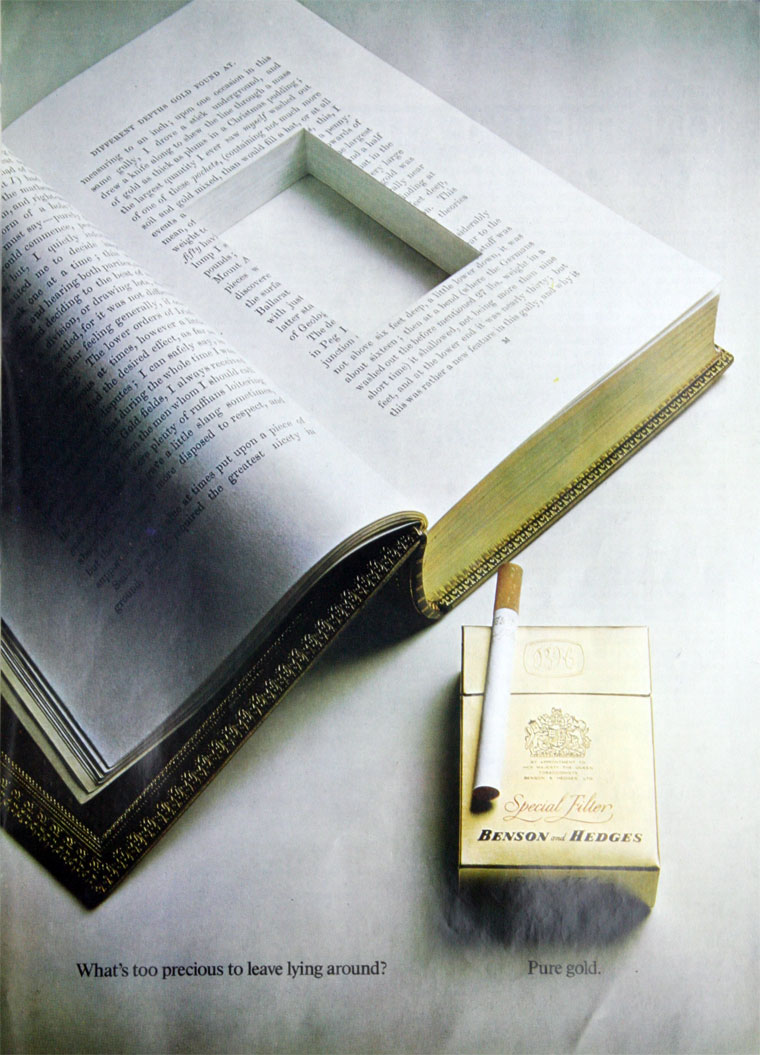 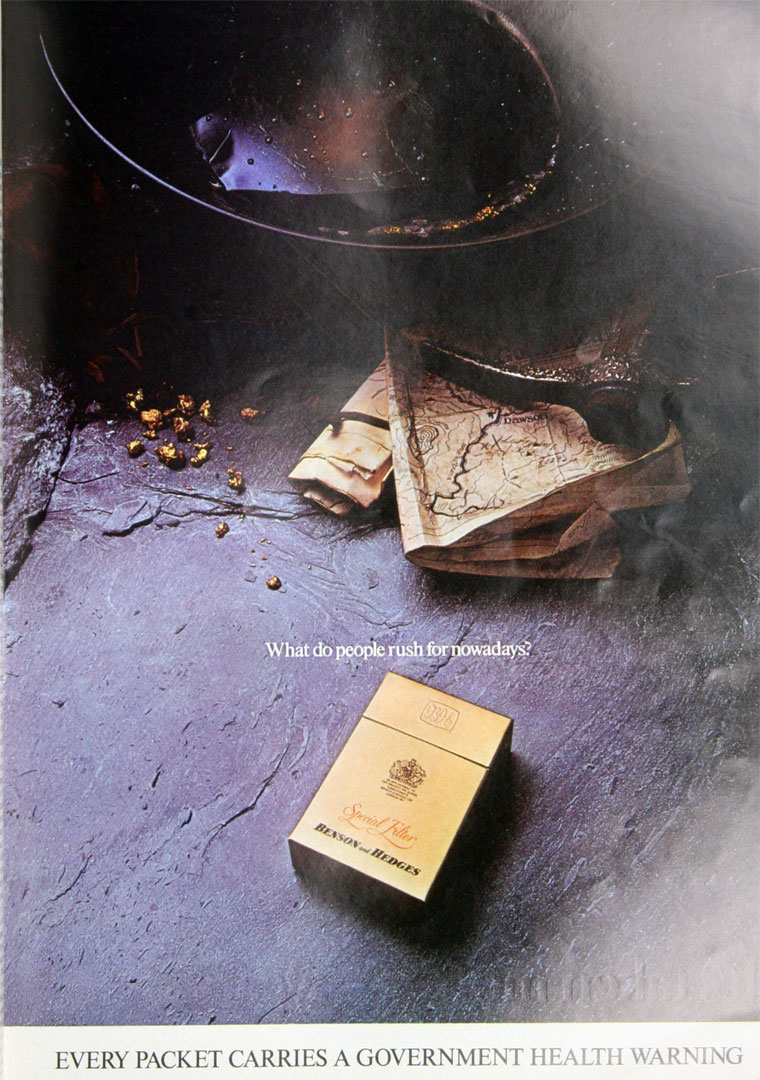 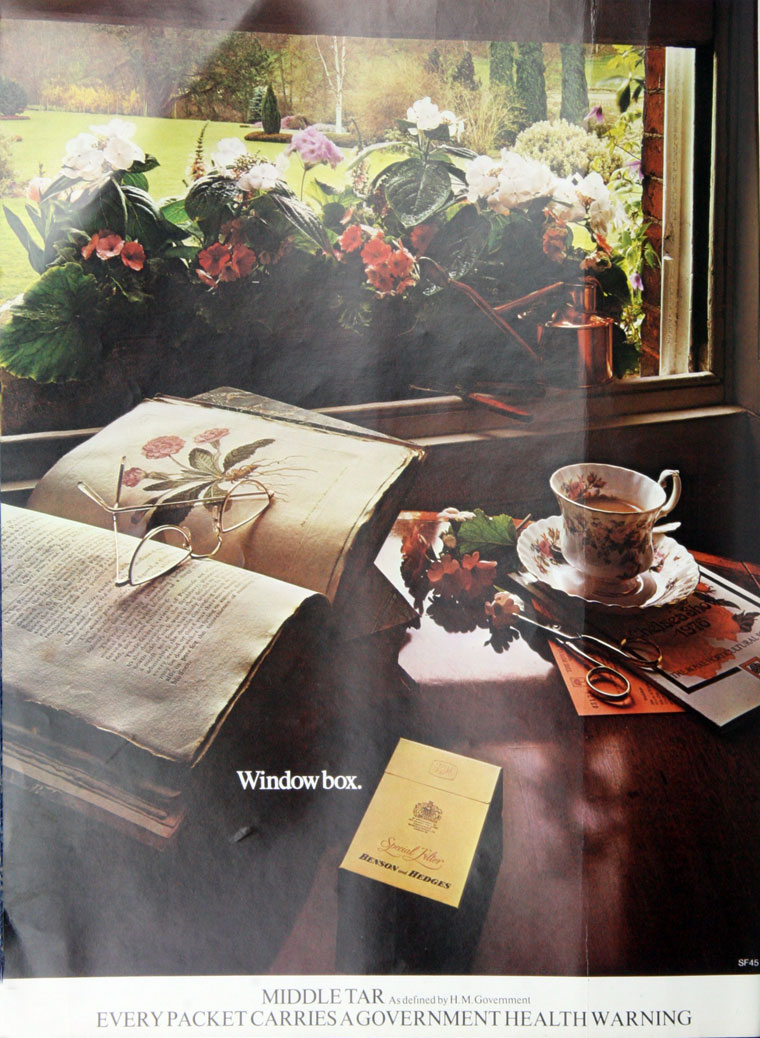 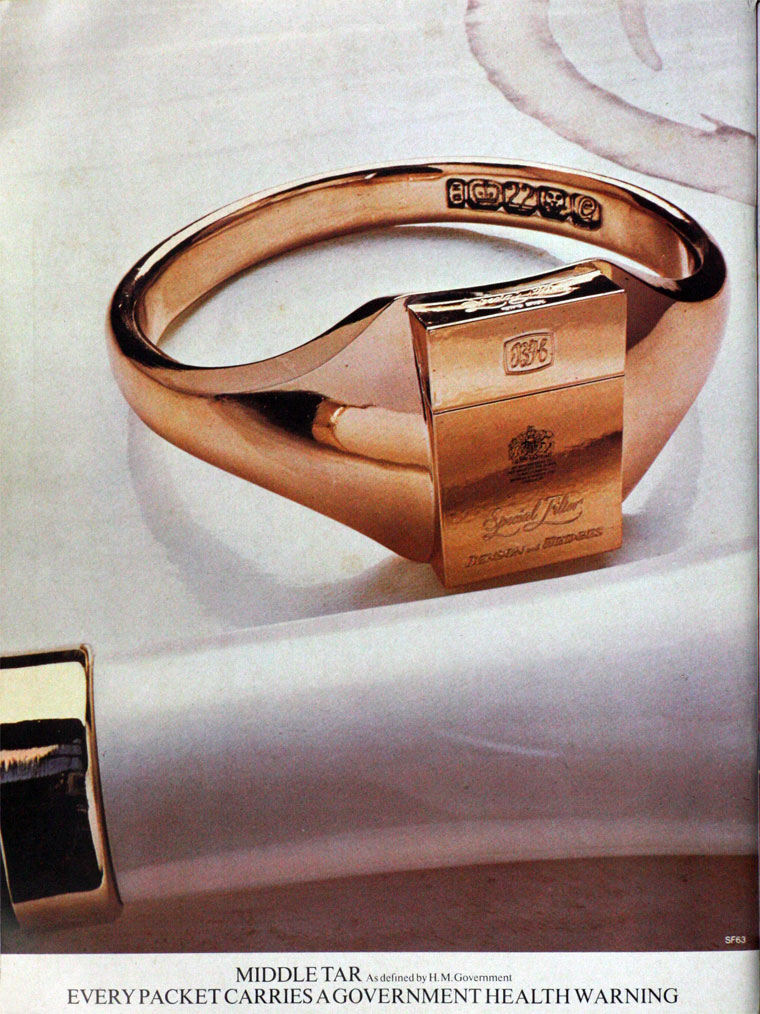 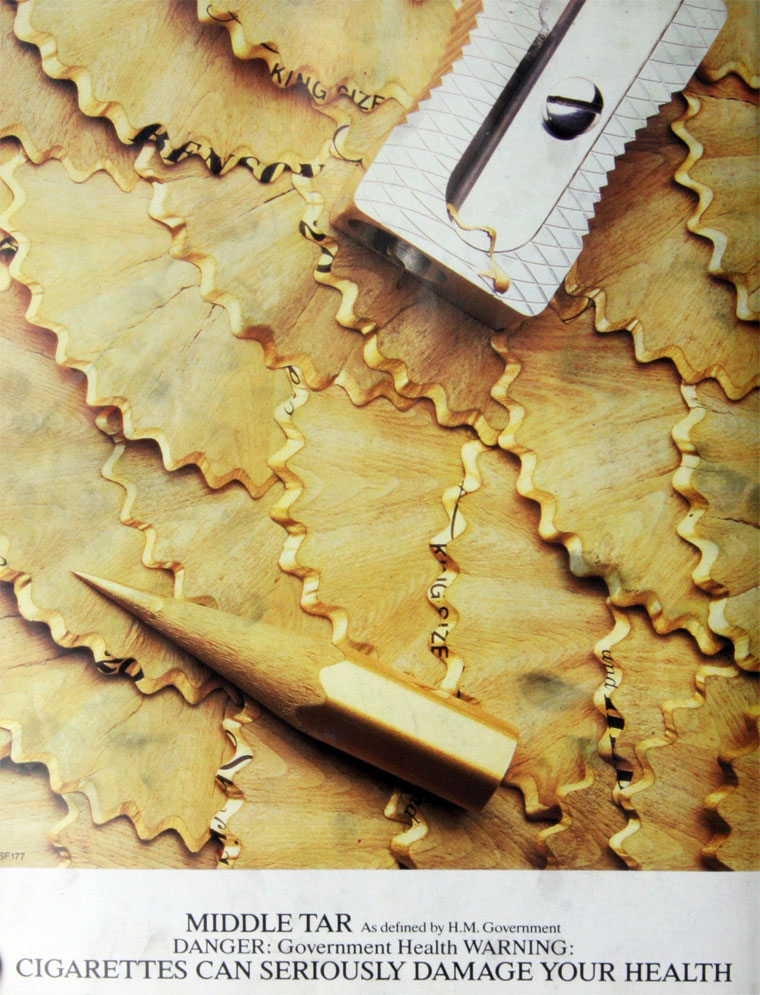 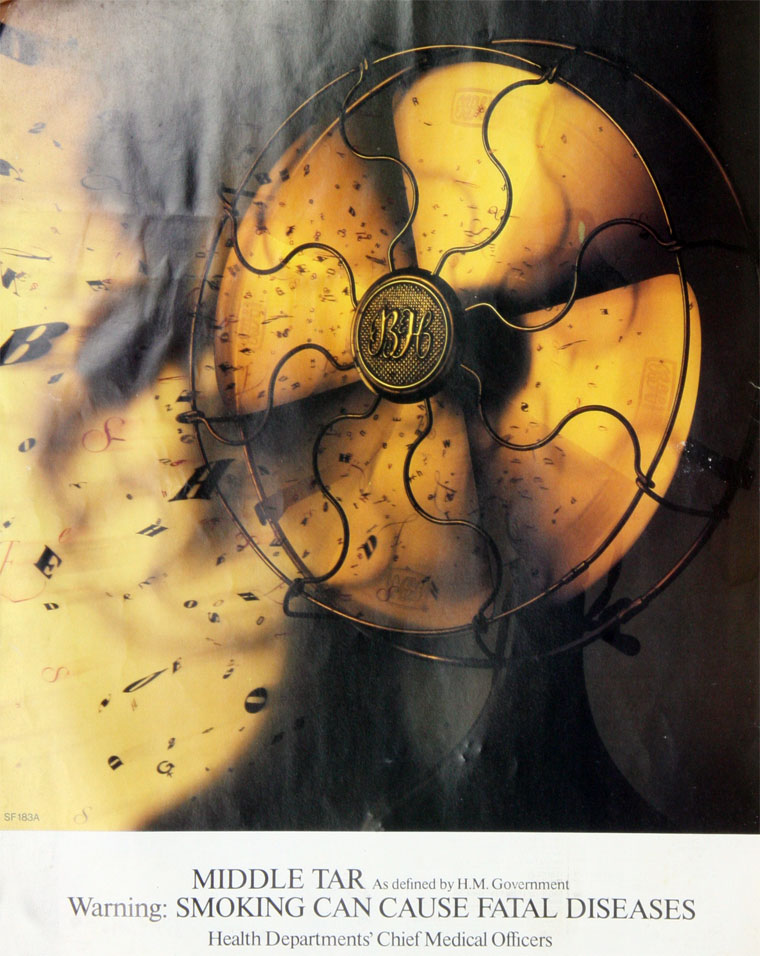 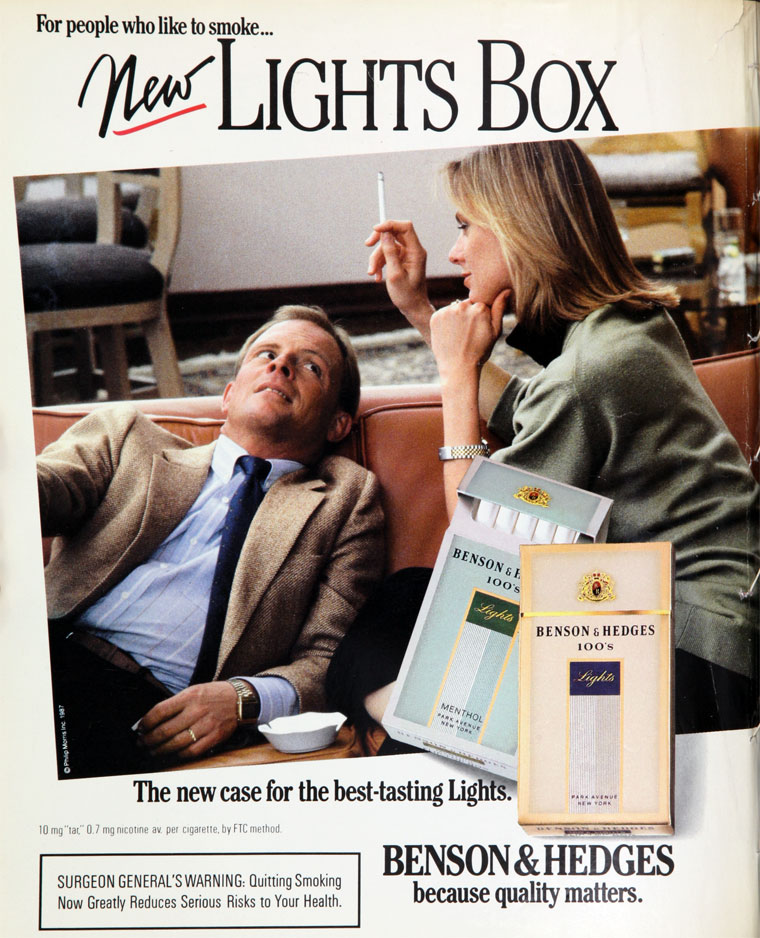 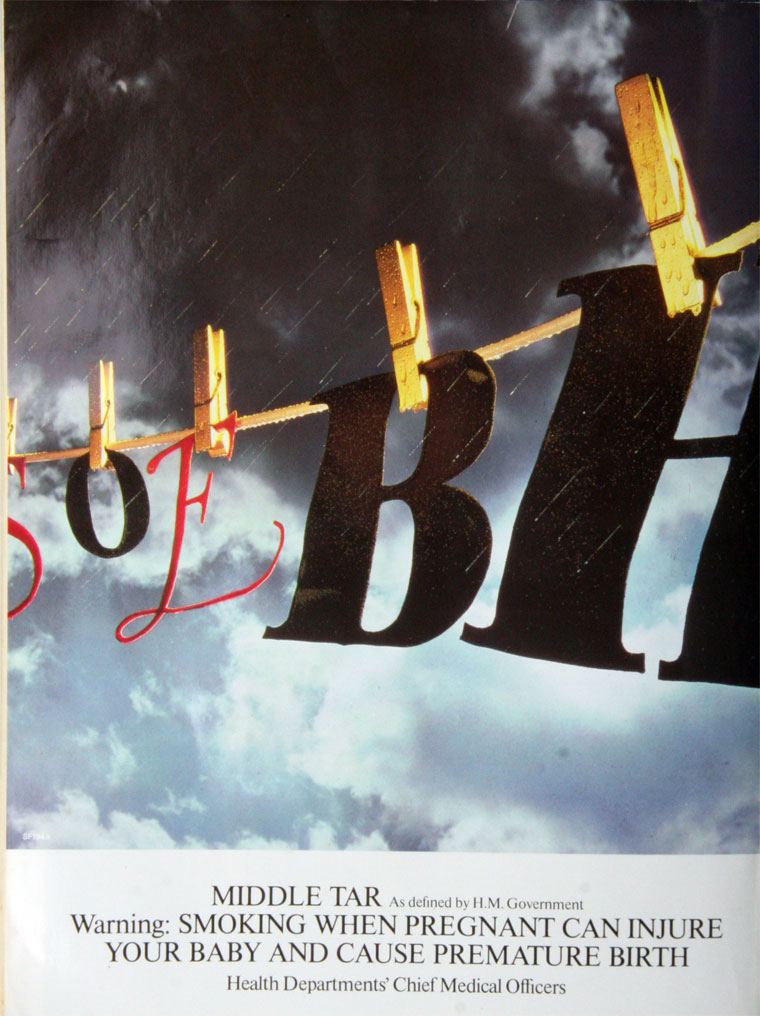 Benson and Hedges is a British brand of cigarettes owned by the Gallaher Group. They are registered in Old Bond Street in London, and are manufactured in Lisnafillen, Ballymena, Northern Ireland for the UK and Irish markets, and by British American Tobacco PLC in Weybridge, England for other markets. The cigarettes are available in Gold, Black or Silver forms. Benson and Hedges also manufactures Hamlet Cigars.

1878 A Royal Warrant was issued to the British company, after the required five years of supply to the Royal Family.

1885 Alfred Paget Hedges succeeded his father in the business, the same year which Richard Benson left the business.

1900s Saw branches of Benson and Hedges Ltd. opening in the United States and Canada.

1955 Benson and Hedges Ltd in the UK was acquired by Gallahers (now the Gallaher Group).

1956 The Benson and Hedges (Overseas) Ltd branch was acquired by British American Tobacco.

1958 The American branch was bought by Philip Morris, who also purchased the Canadian branch in 1960.

1970s In the late 1970s Benson and Hedges ran a notable advertising campaign which actually turned to advantage the increasing curbs on what could be said and shown in cigarette advertisements. A striking series of photomontages and cinema films, devised by Collett Dickenson Pearce at the peak of that agency's success, featured the gold pack in various surreal juxtapositions and transformations, devoid of words and people.

1999 The Royal Warrant was revoked due to a "lack of demand in the royal households". The Warrant seal, which had previously been on the flip lid of the box, was removed.