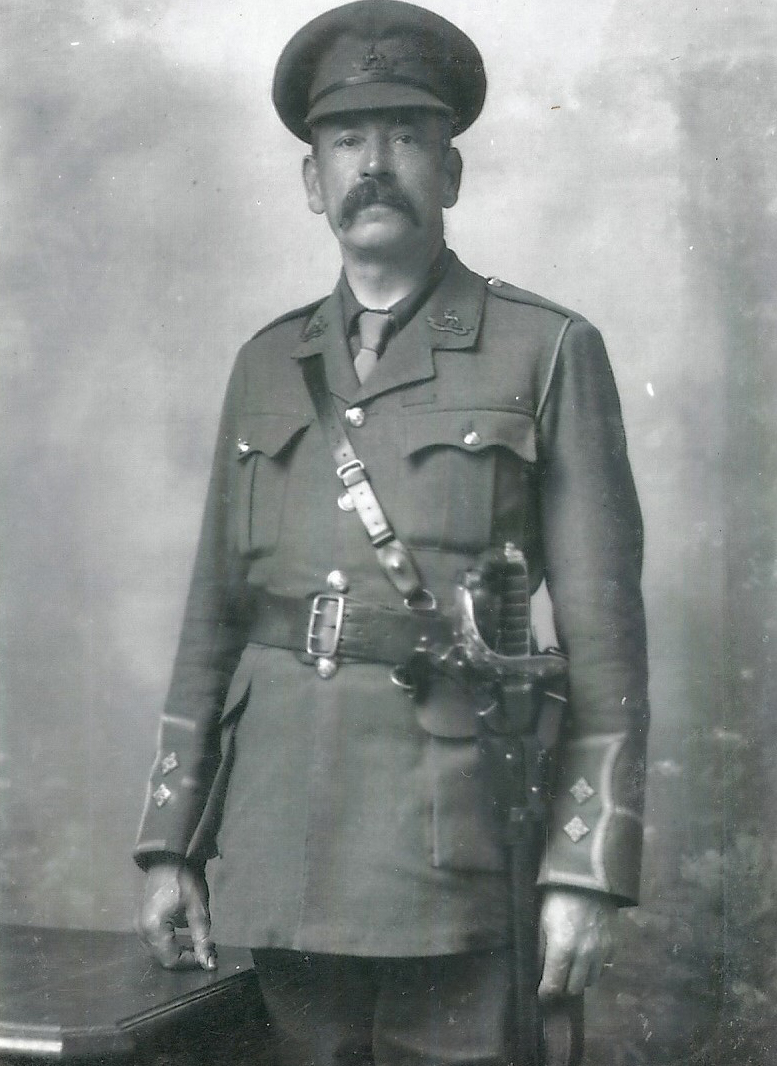 1862 Born the son of Benjamin Darby, a Gun Maker, and his wife Eliza. Benjamin's father Isaac Darby was also a Gun Maker.

1883 Married at Aston to Fanny Crisp

Benjamin Issac Wilfred Darby but known as Wilfred. After over 25 years service in the South Staffordshire Regiment he set up his gun business. He had been a armourer Sergeant. In 1912 he bought the lease of 55 Weaman Street. The family history is during the spring / summer he went from Birmingham to the south west taking orders for shotguns and then returned to make up the guns in Weaman Street.

During the 1914 / 1918 war he enlisted as a reservist in the Royal Warwickshire Regiment . After the war he continued his gun business in Weaman Street until the early 1920's. He then sold the business to the Midland Gun Co, Bath Street, Birmingham. He bought some land in Ryhill, Wakefield and had a house built there, where he moved to with his daughter.