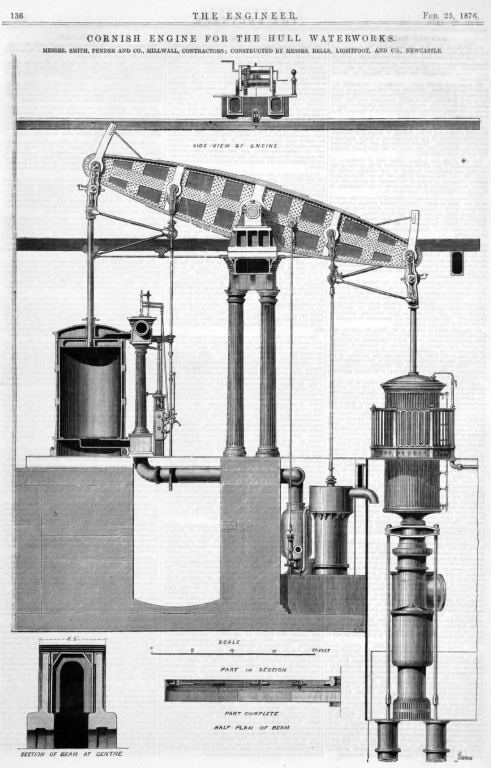 1883 Partnership 'carried on between the undersigned Thomas Bell, formerly of Newcastle-upon- Tyne, but now of Bilbao, in the Kingdom of Spain, Ironmaster; HENRY BELL, of Tynemouth, in the County of Northumberland, Merchant; and THOMAS BELL, the younger, formerly of Saltburn-by-the-Sea, in the County of York, but now of 41, Great Portland-street, in the County of Middlesex, Agent, at Walker, in the County of Northumberland, in the trade or business of Iron or Brass founders and Manufacturing Engineers, under the style or firm of "Bells, Lightfoot, and Company," was DISSOLVED by mutual consent on the twenty-eighth day of August, one thousand eight hundred and eighty-three. All debts due to and owing by the late partnership will be received and paid by William Barclay Peat, of the Royal Exchange, Middlesbrough, in the County of York. Chartered Accountant. As witness …….'[2]