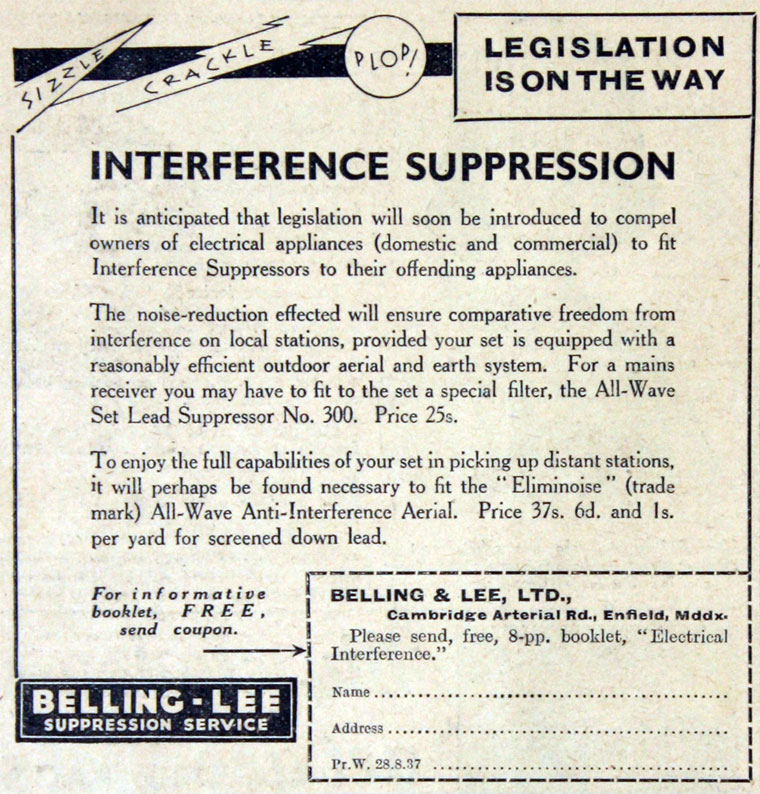 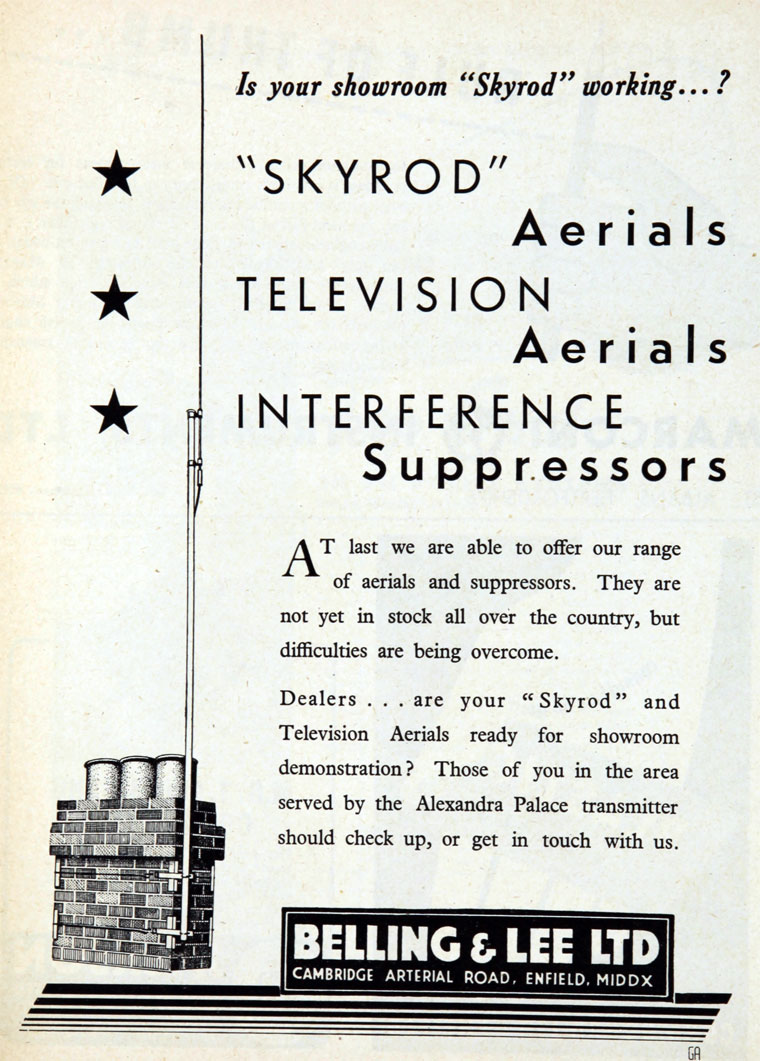 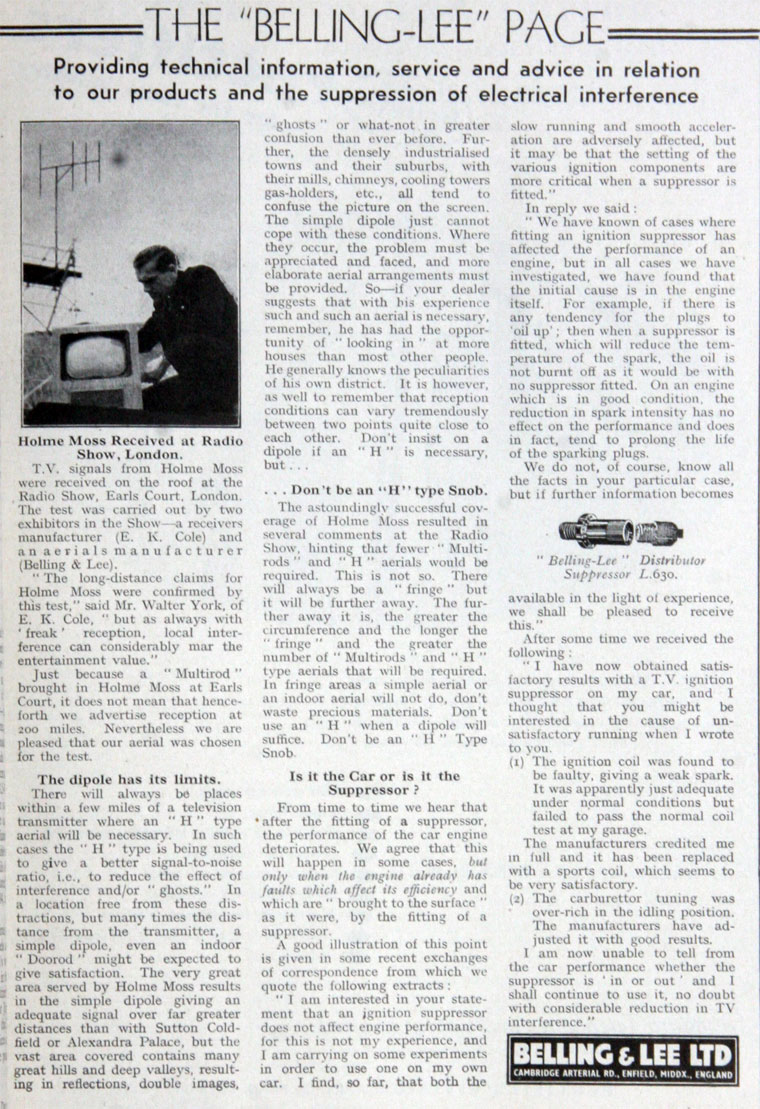 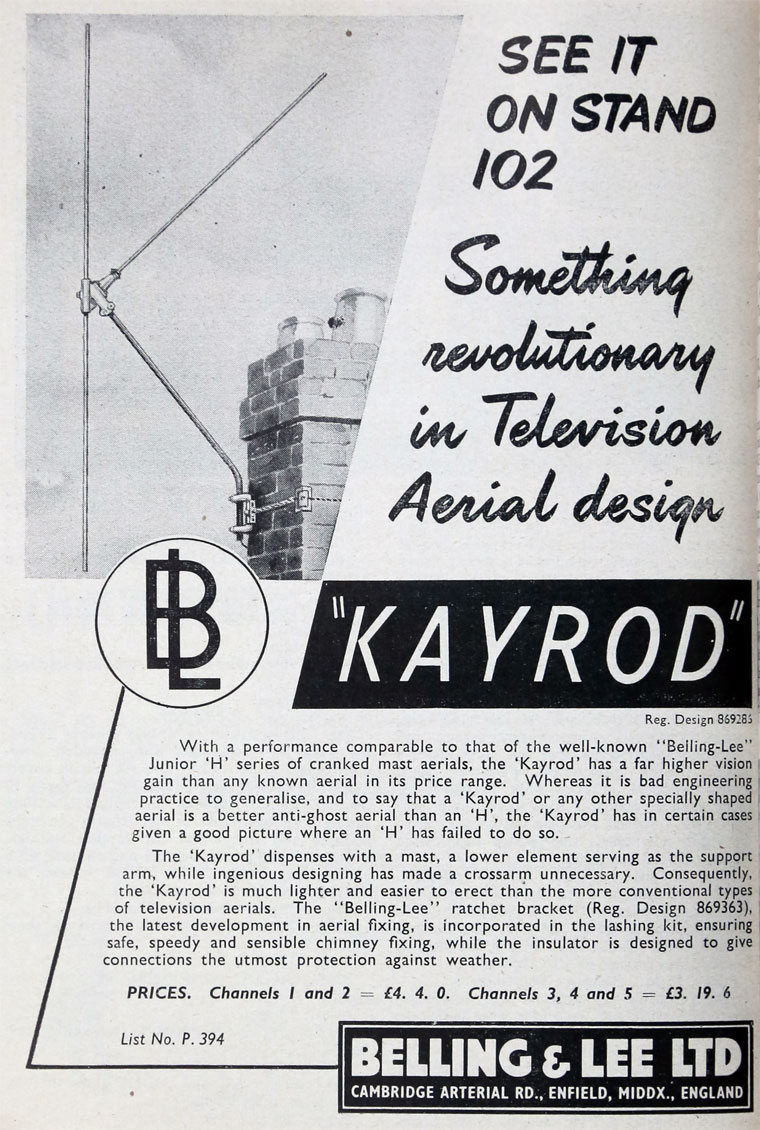 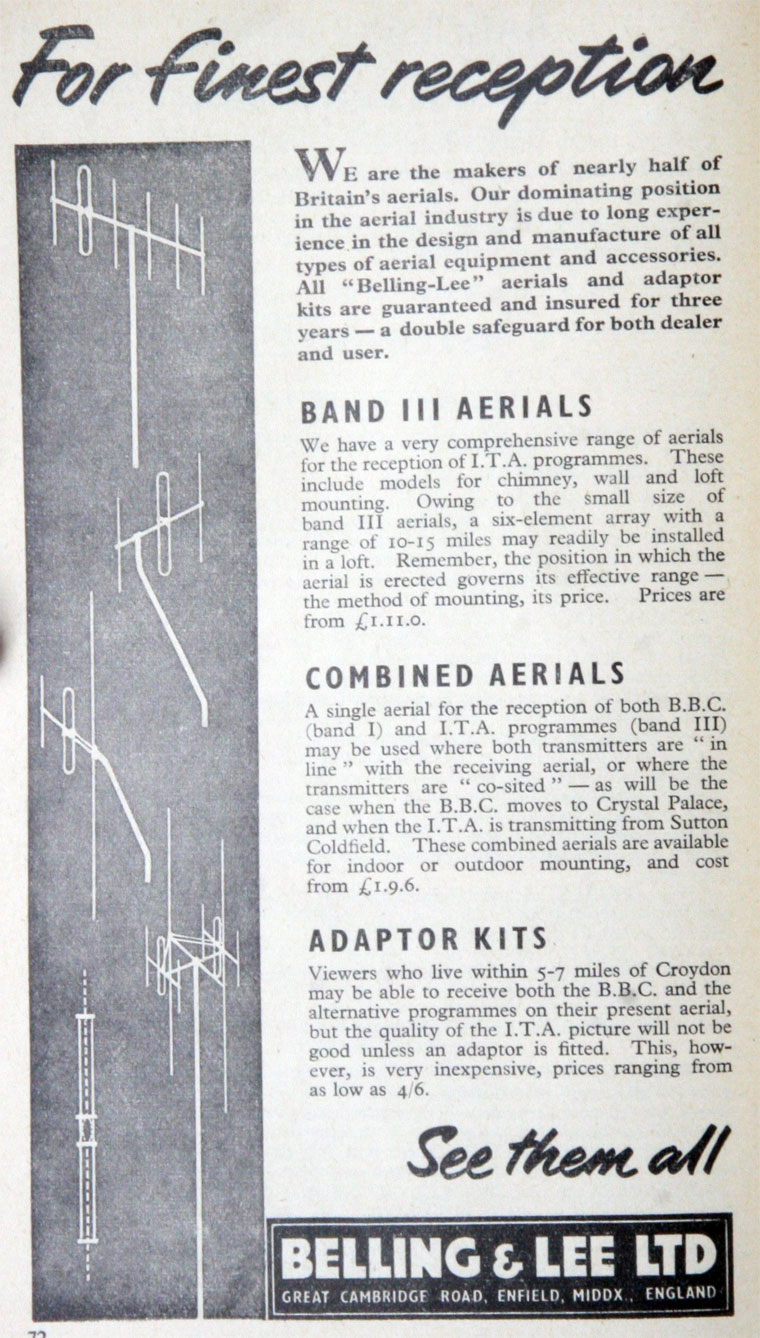 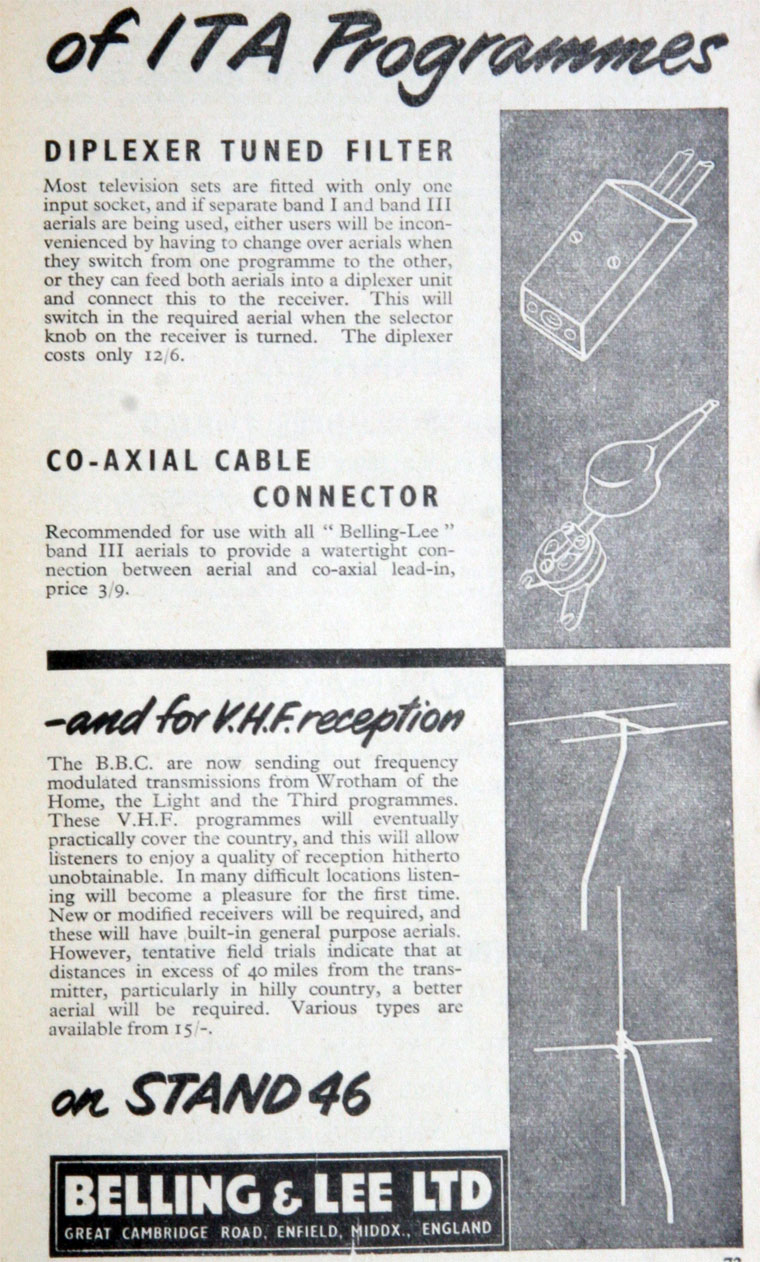 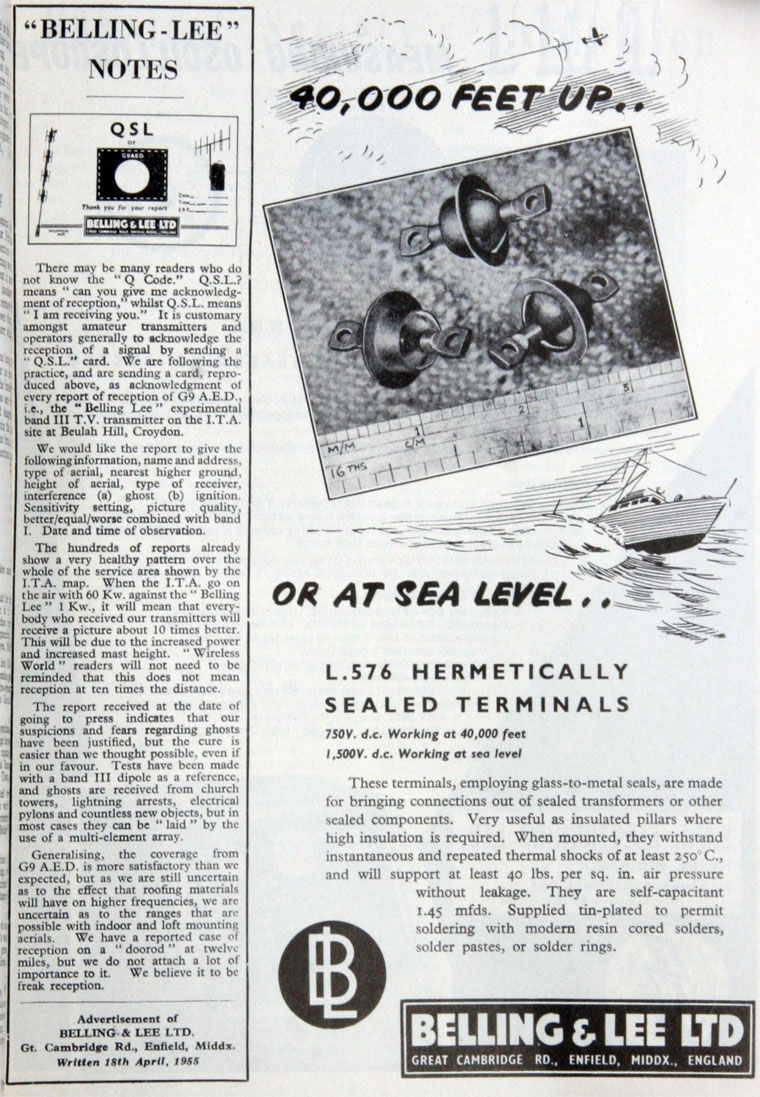 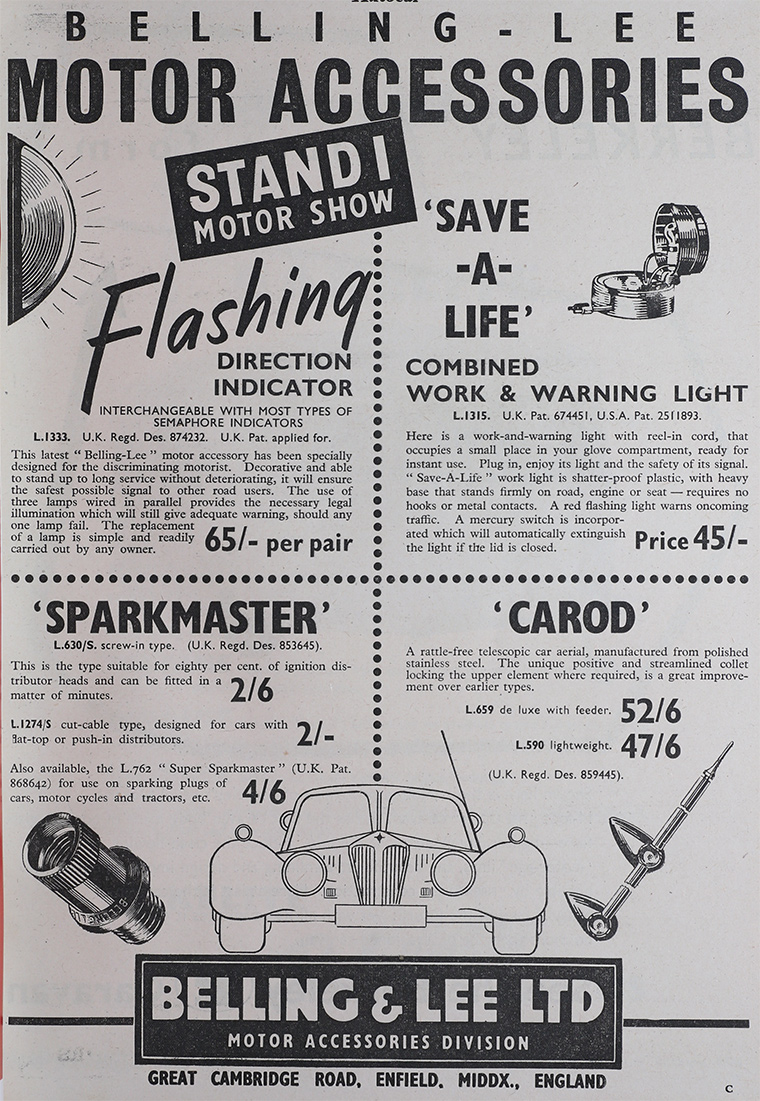 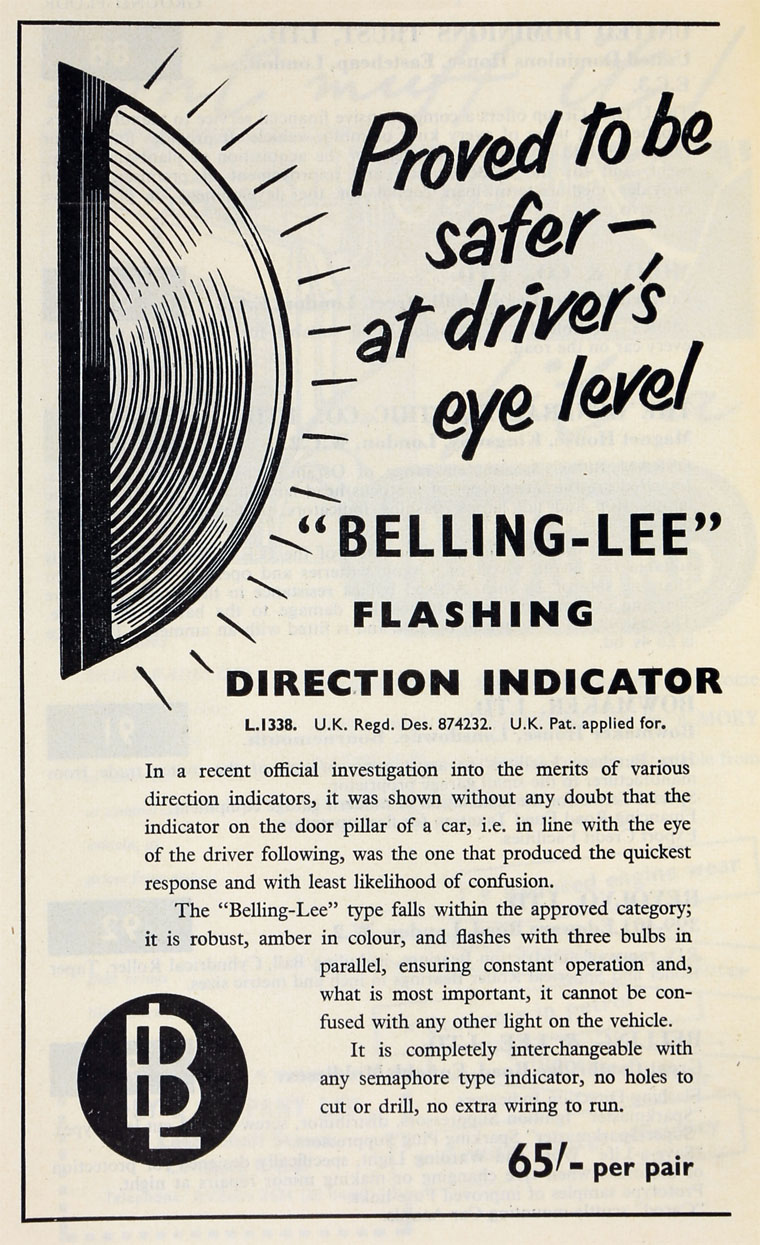 The Belling-Lee connector or IEC 169-2 connector, more often simply known as TV aerial plug or PAL connector, is the traditional European antenna connector for TV sets and FM-radio receivers. It is the oldest coaxial RF connector still commonly used today. It connects a receiver to a terrestrial VHF/UHF roof antenna, antenna amplifier, or CATV network, via a coaxial cable. It was invented at 'Belling and Lee Ltd in Enfield, around 1922, at the time of the first BBC broadcasts. It was originally only intended for medium frequency broadcasts, where accurate impedance matching of an antenna connector is not a concern.

1974 Moved to CEI Group by Philips

1981 Cambridge Electronic Industries was listed as a public company