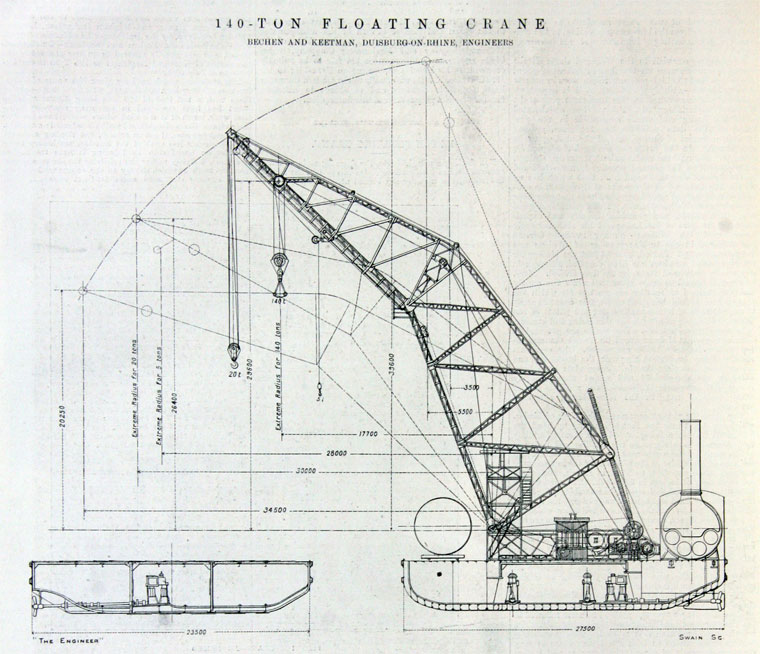 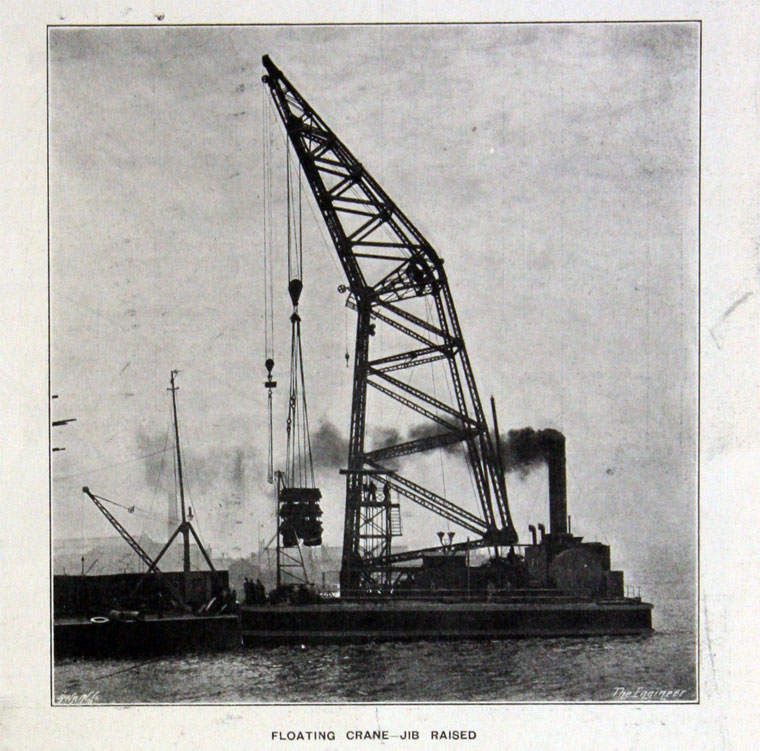 Adapted from a report on a visit to the works of Bechem and Keetman, Duisburg[4].

Messrs. Bechem and Keetman, engineers, had splendidly equipped works; all round the sides of the place were built of glass, for the cleaning of which they have an automatic window cleaner. There are three schools for the apprentices, who spend two hours per day learning the technical parts of the trade. Books, etc., were provided by the firm, teachers provided by the municipality. They had two large rooms for teaching draughtsmen. Washing baths, shower baths and lockers for the workmen. There was a heating apparatus for drying clothes. Dining rooms were provided to seat 200 workmen, and 60 tables with four chairs to each, so that the men can had their families to dine with them if they so chose. Workmen who brought their meals could be supplied with enamel pans, and two youths were kept who warmed up the dinners if required. A large copper tank was kept continually full to make coffee, milk being supplied by the firm.

There were 400 machines worked by motor power, one motor to four small machines; larger machines had motors of their own.

A splendidly-built bridge connected the old works with the new, and there was a crane in the centre that lifted the railway engine from the lower works to the top. They also had a saw that would cut an ingot of steel 10 inches thick in 7 minutes. There were many orders in hand from England for machines and cranes, one machine was for cutting and rolling armour plates; the pillars of these machine weighed 13 tonnes. No female labour was employed here. There were 1,400 men at work at present, and they were increasing their plant so as to give work to 2,000 men, as they had plenty of work to keep them going.