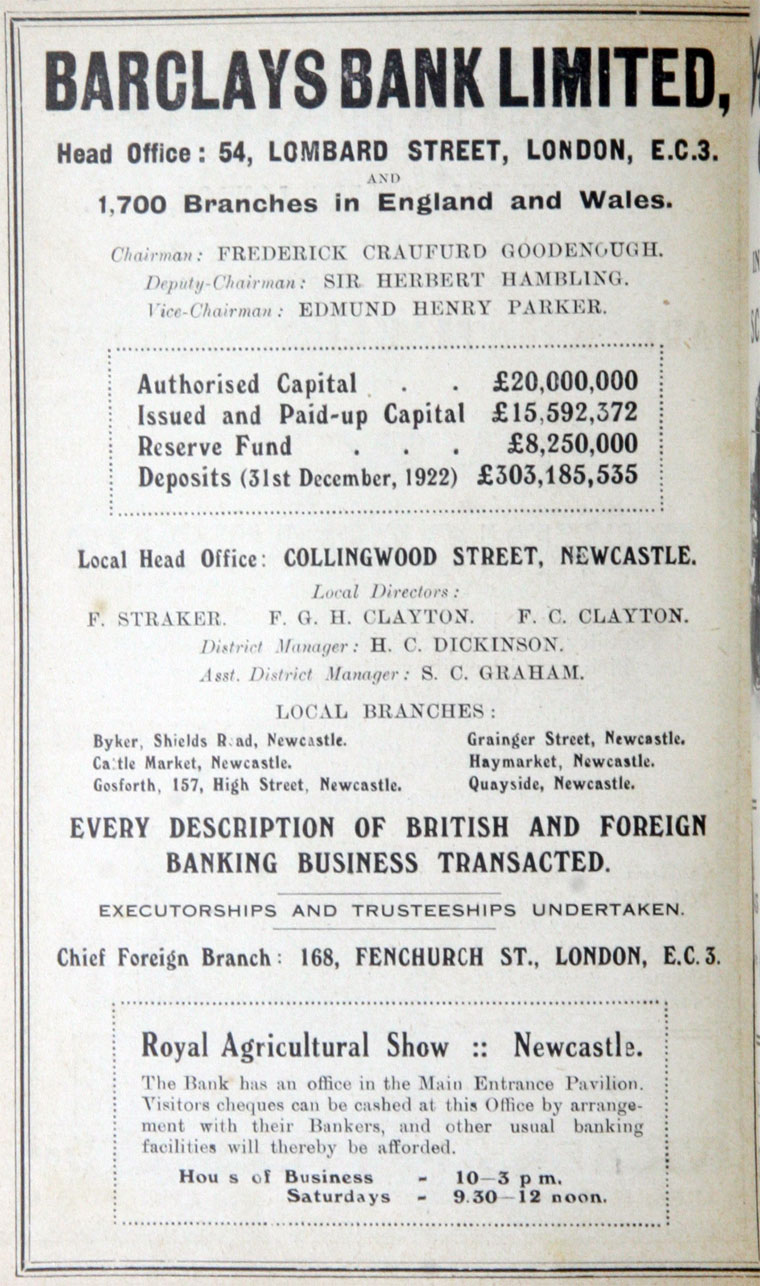 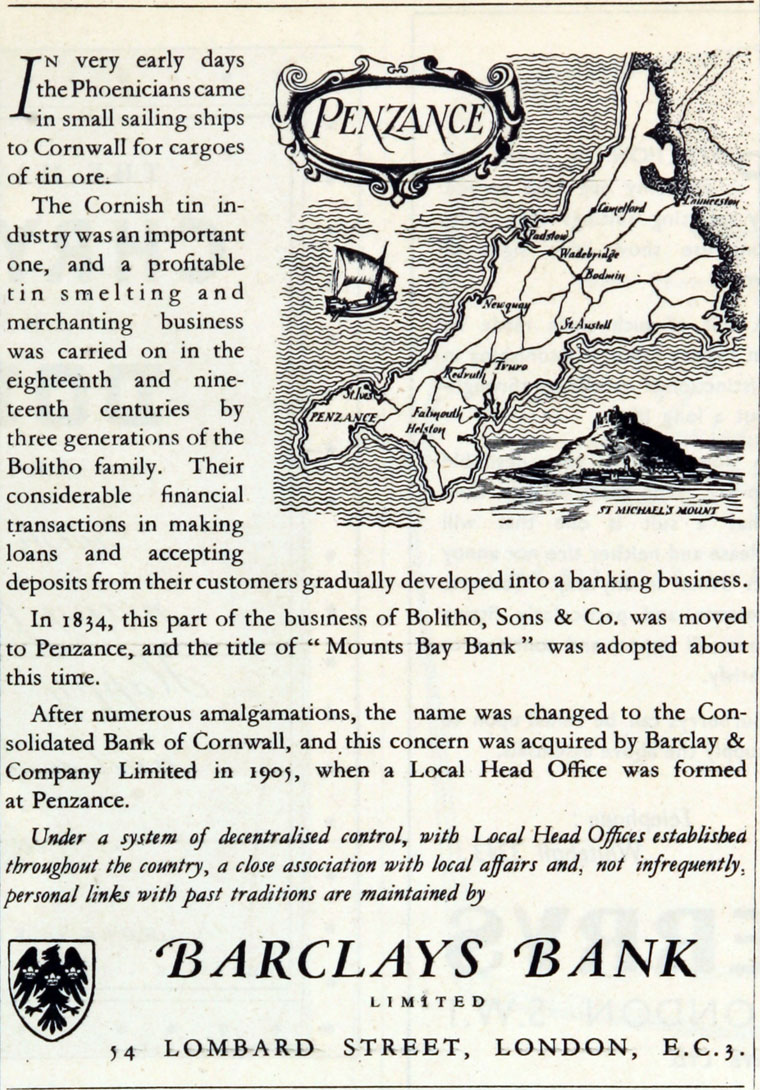 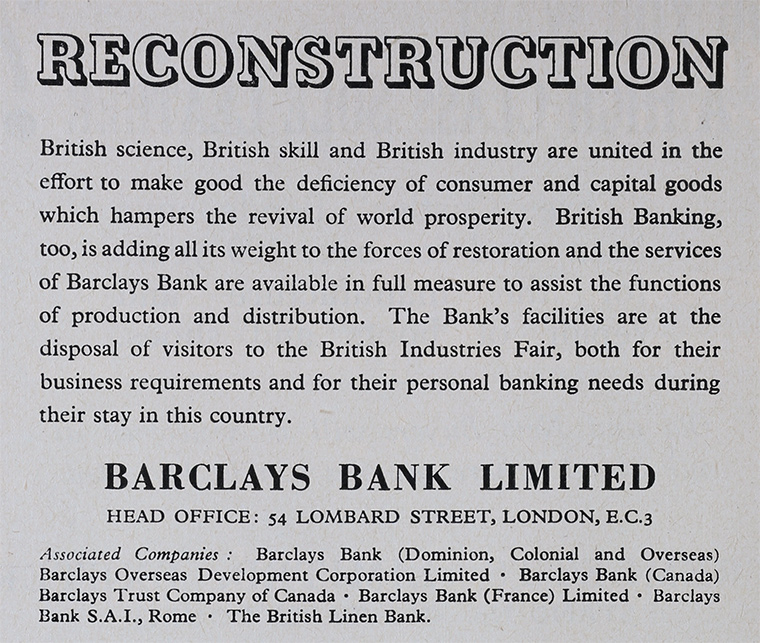 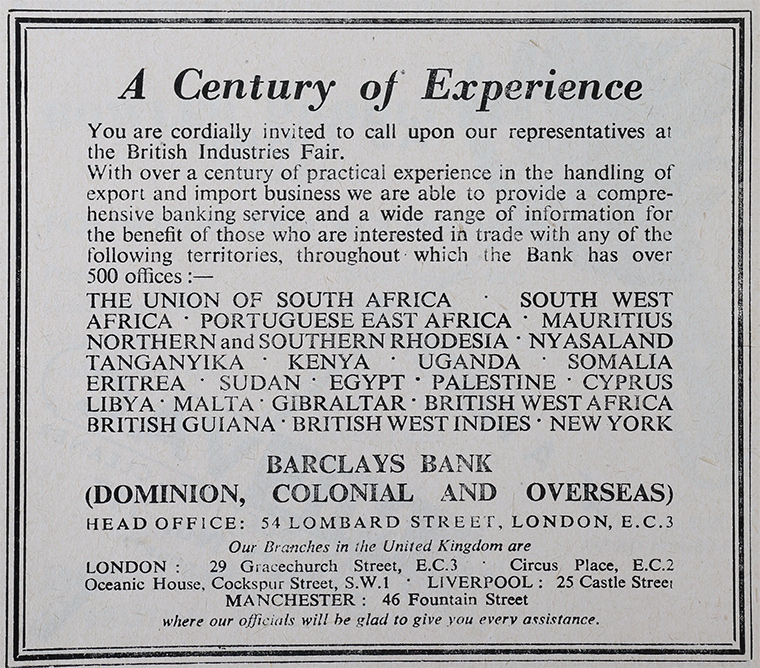 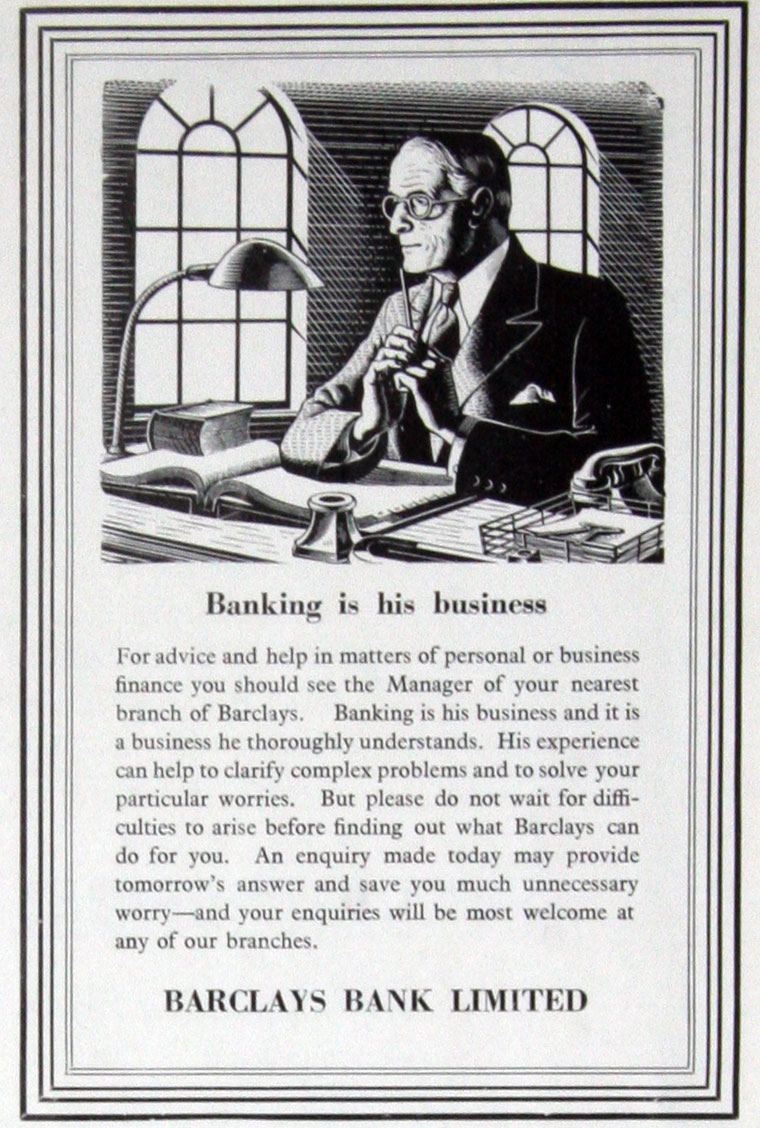 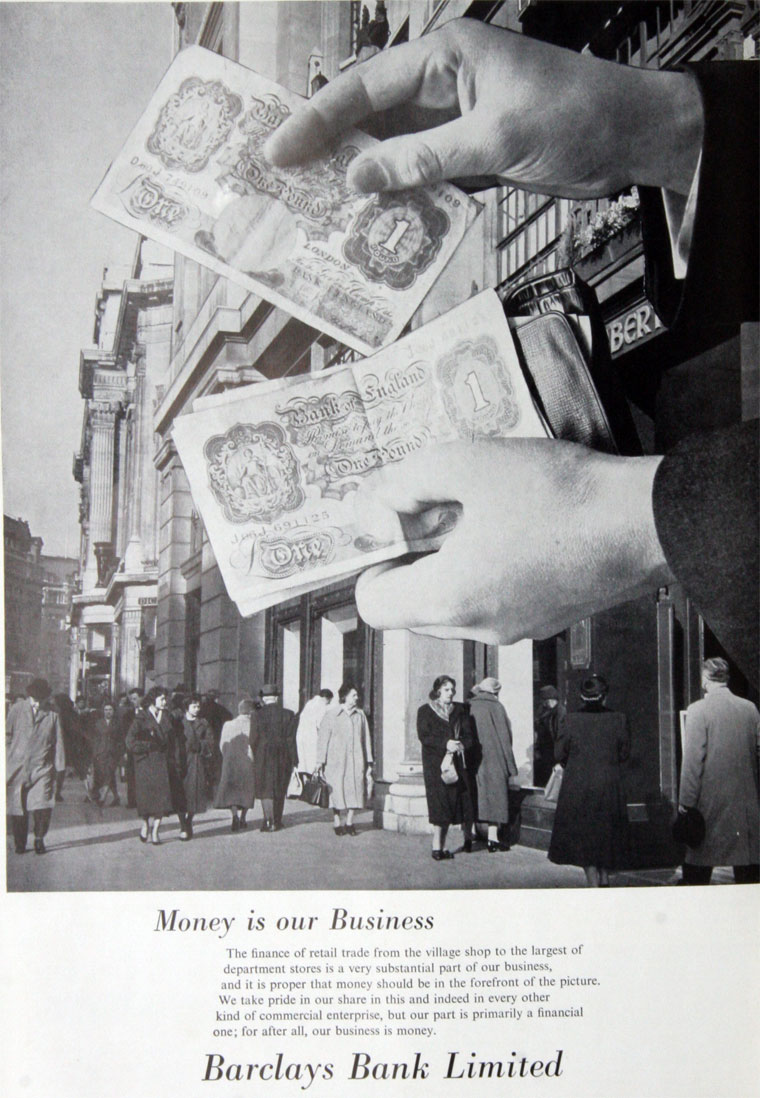 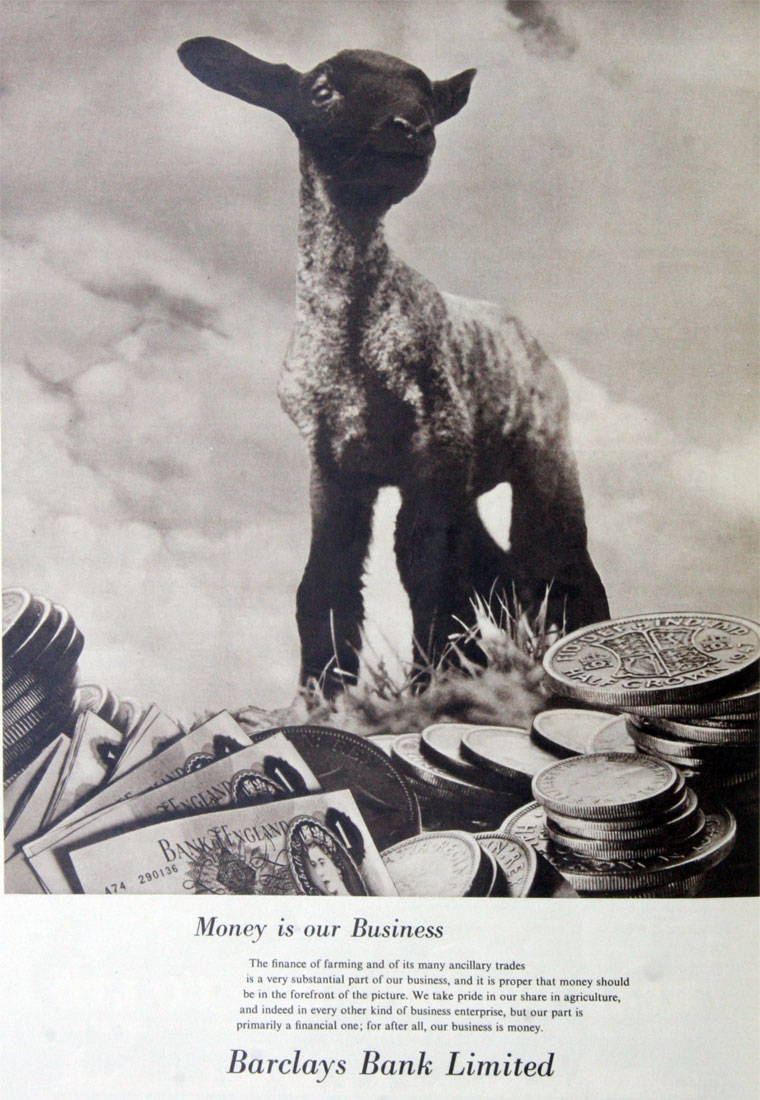 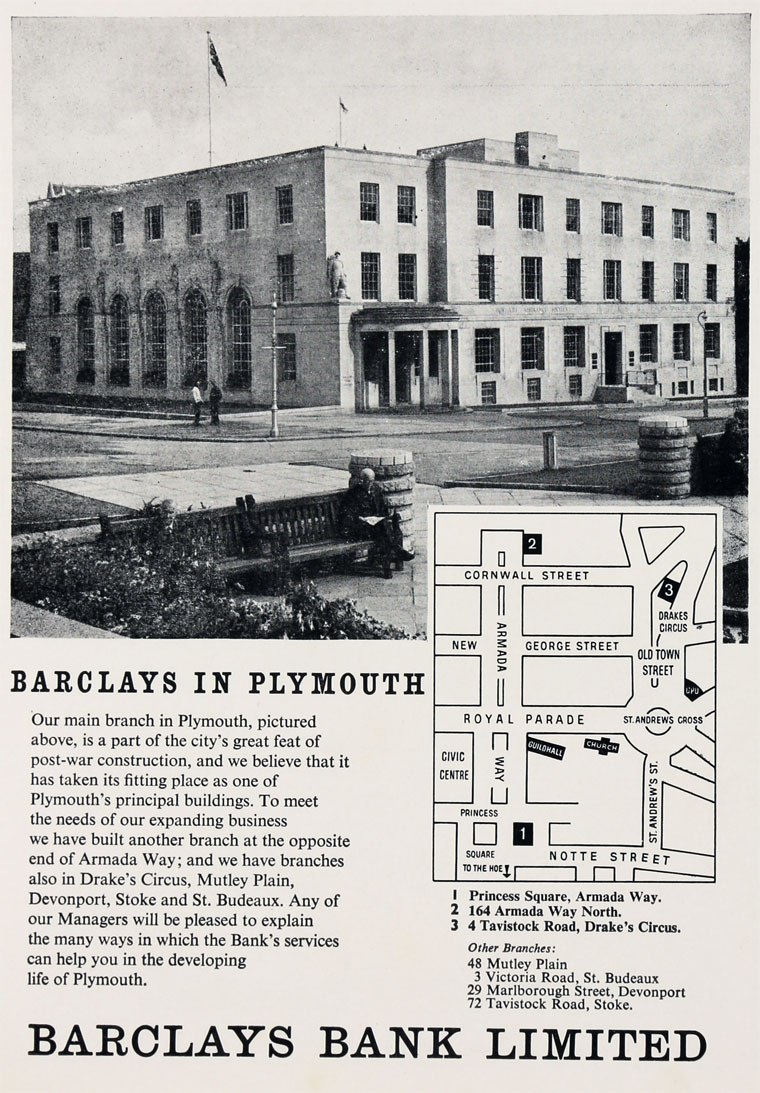 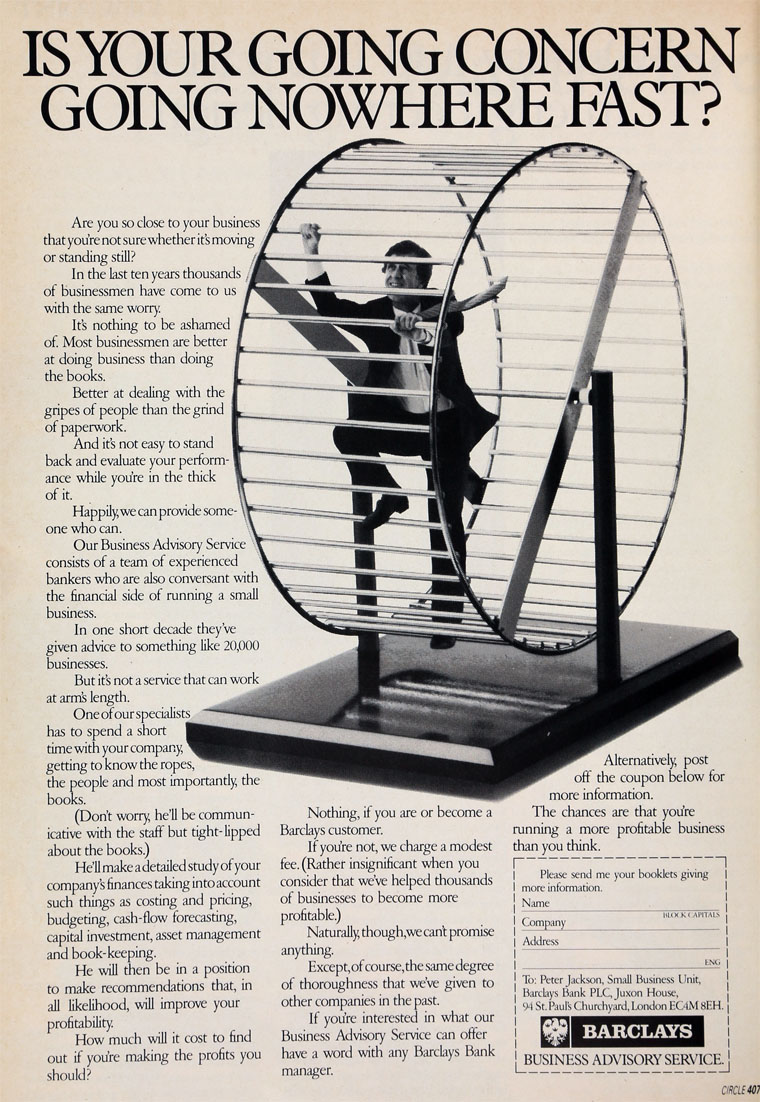 1896 A number of private banks joined together to form Barclay and Company Ltd.:[1]

In an attempt to maintain the local relationships customers had enjoyed with their private bankers, Barclay and Company set up Local Head Offices based on each of the old Banks' Head Offices. As Gurneys Bank was a major partner in the amalgamation, East Anglia held a strong position in Barclays' activities throughout the country.

1918 Acquired Gillett and Co of Banbury and Oxford

1919 Acquired the British Linen Bank. British Linen retained its board of directors in Edinburgh, its own separate structure and its note issue.

1920 Acquired Tubb and Co, of Bicester

1969 Bank of Scotland agreed to acquire the British Linen Bank (concluded in 1971).