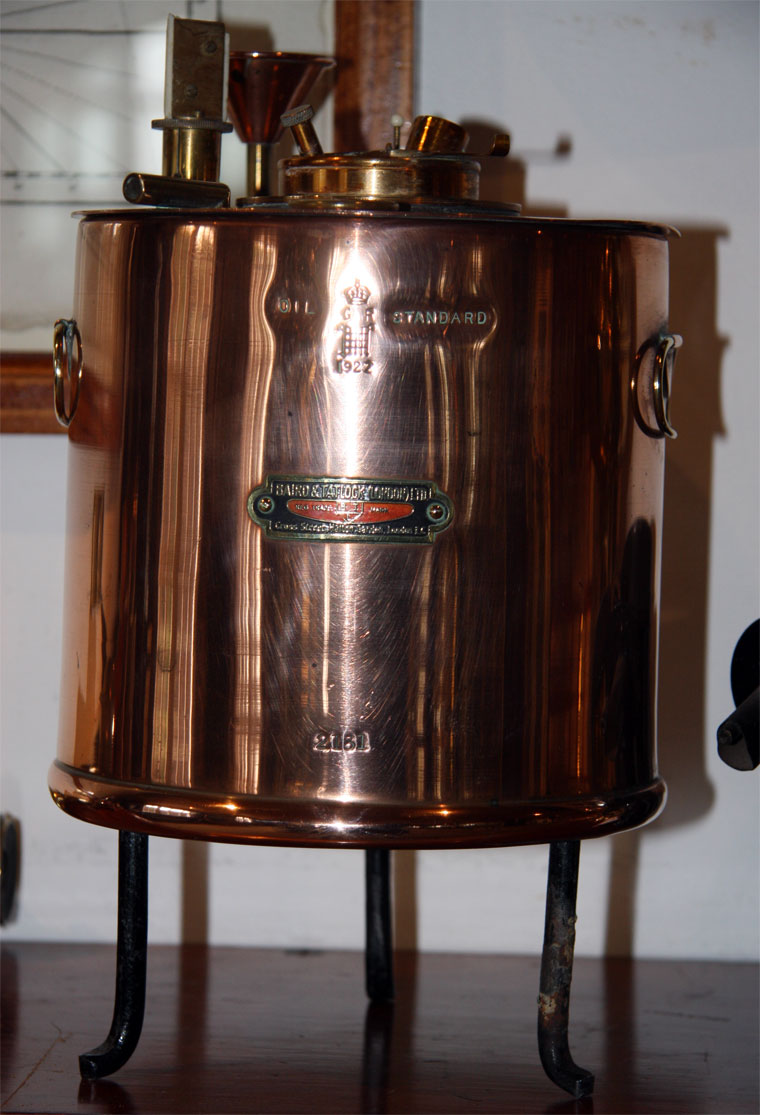 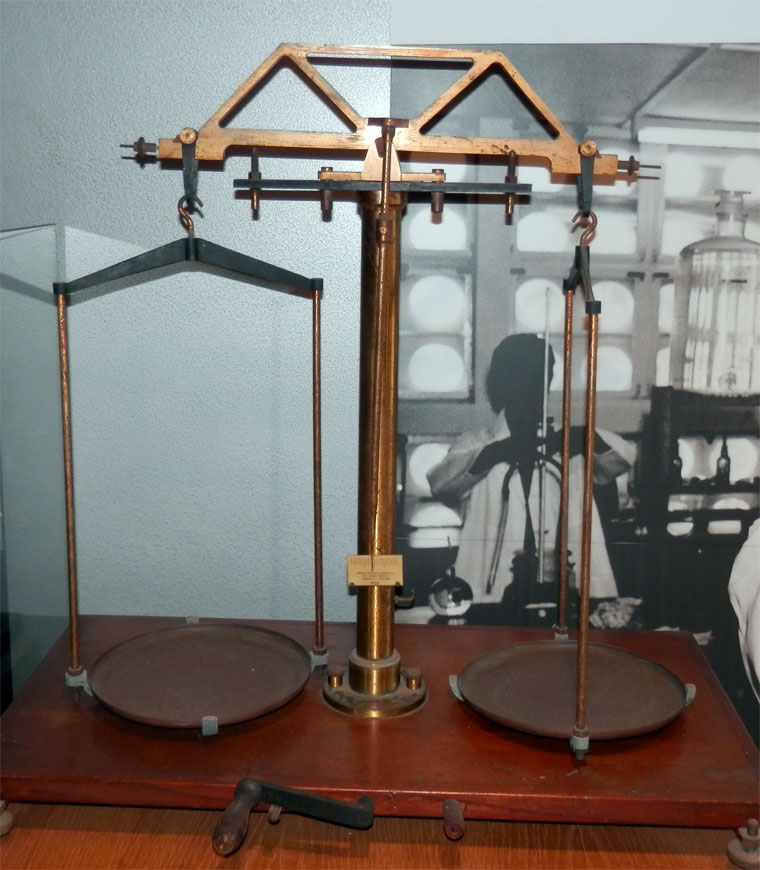 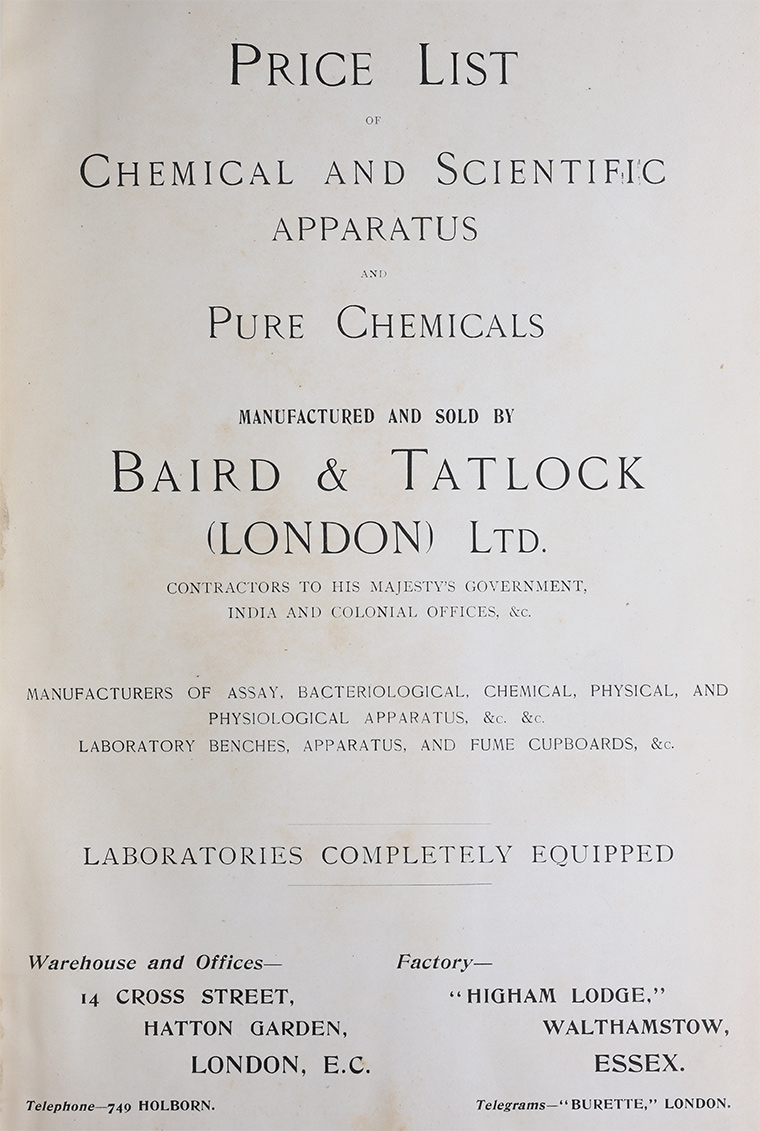 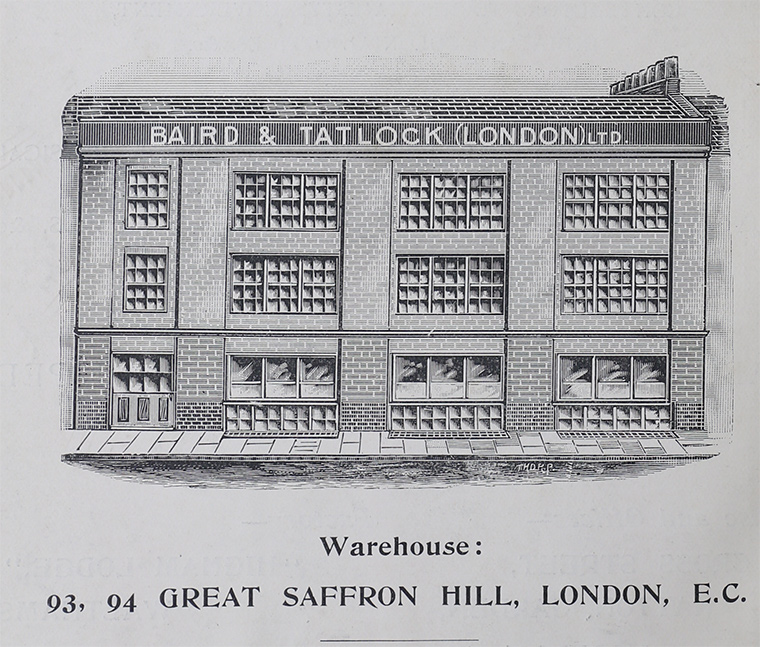 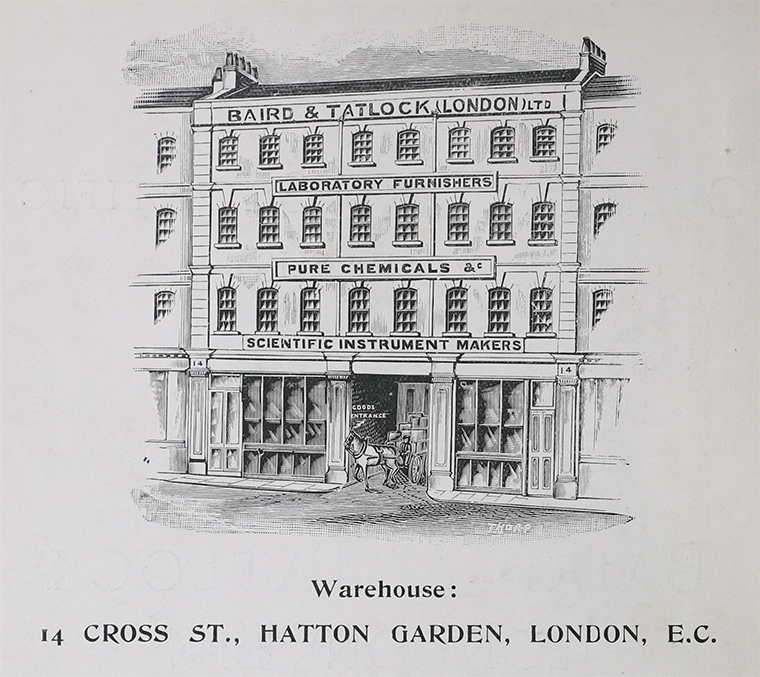 1881 Baird set up business in Glasgow

1890 Baird moved to Hatton Garden, London, where he opened a small warehouse and office, later adding a small workshop, to supply laboratory equipment.

1893 Exhibited a thermometer at the British Association meeting[1].

1902 Baird and Tatlock (London) Ltd. Took a workshop at Walthamstow and built a factory, in Blackhorse Lane, taking over Higham Hill Lodge.

1959 The company became a division of the Derbyshire Stone Group.

1961 Derbyshire Stone raised funds via rights issue to meet needs for expansion of Baird and Tatlock[10].

1987 Merck integrated the Baird and Tatlock companies with BDH which it already owned.